Whatever Ford does, Scuderia Cameron Glickenhaus can do better. That’s the takeaway from the latest social media post from company boss James Glickenhaus, featuring a sneak peek at SCG’s proposed zero-emission Boot pickup. Technically, it’s electric just like the new F-150 Lightning. However, instead of batteries supplying juice, it will use hydrogen fuel cells.

According to Glickenhaus, this rebooted Boot will also boast either a two-door or four-door configuration. Power isn’t mentioned, but the two-door Boot truck is said to sport a full-size bed and a range of, wait for it, 1,200 miles. Opting for the four-door truck reduces that range to 600 miles, and from what we see in these images in the Facebook post embedded below, that’s apparently attributable to added fuel storage for the two-door where you’d otherwise find the second row of seats. Interesting.

Those familiar with the current state of hydrogen fueling infrastructure in the US know there really isn’t any infrastructure, save for some stations in California. As such, 1,200 miles of range doesn’t mean much when it comes to long-distance traveling, but fear not. Glickenhaus also proposes a plan for a “re-fueling [sic] solution, which you’ll need a lot less often, that will be simple and easily available worldwide 24/7/365.” 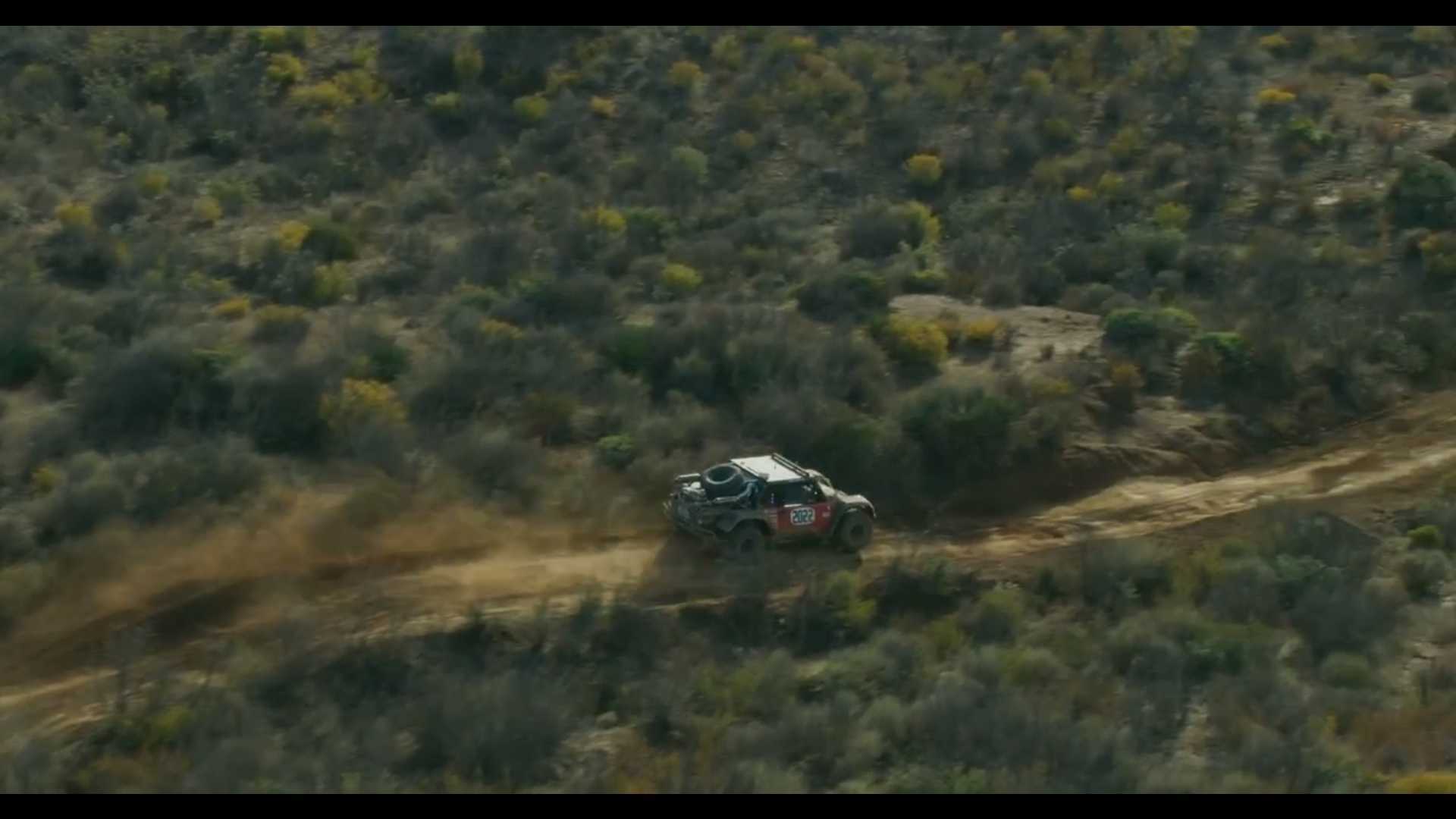 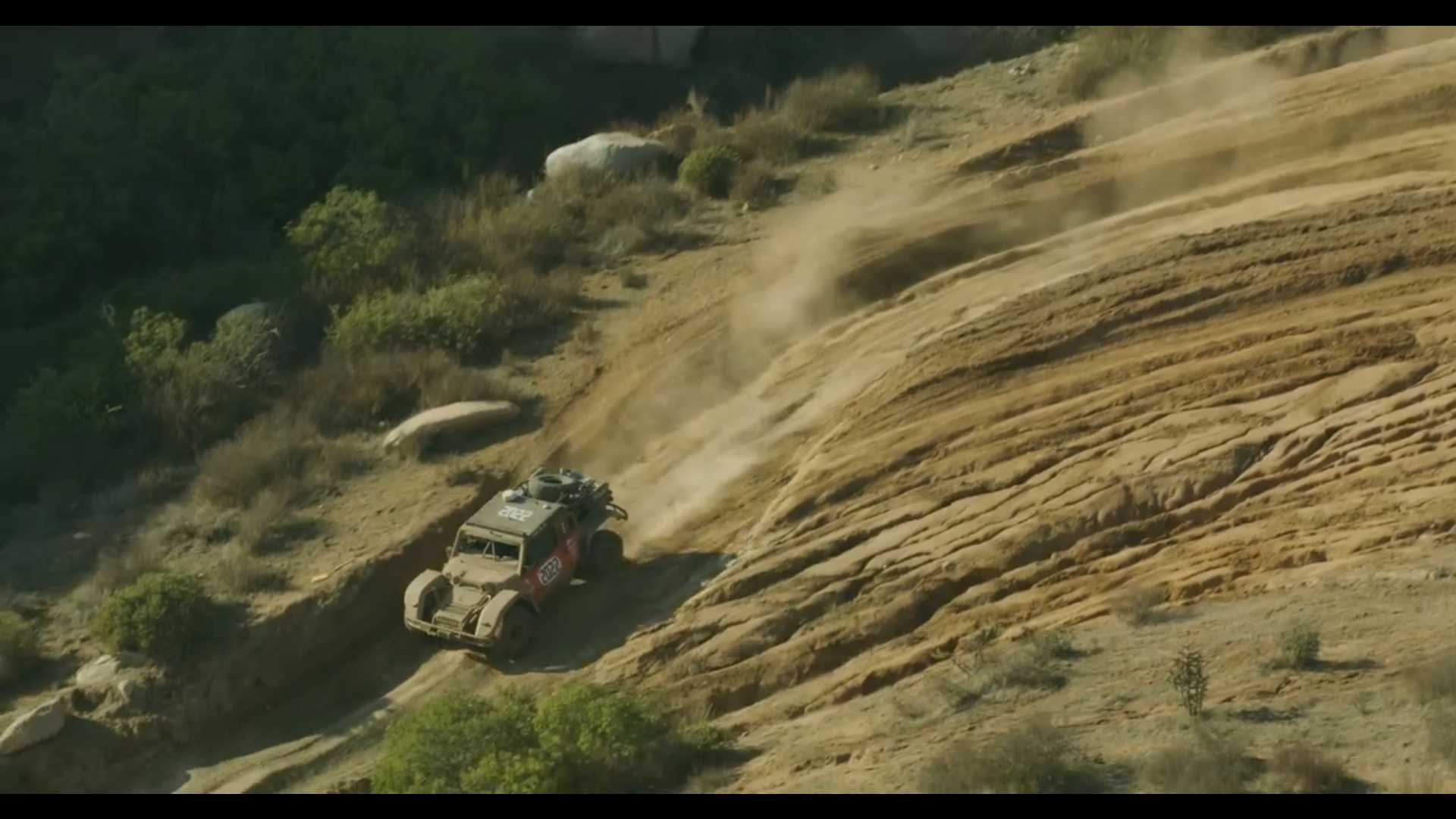 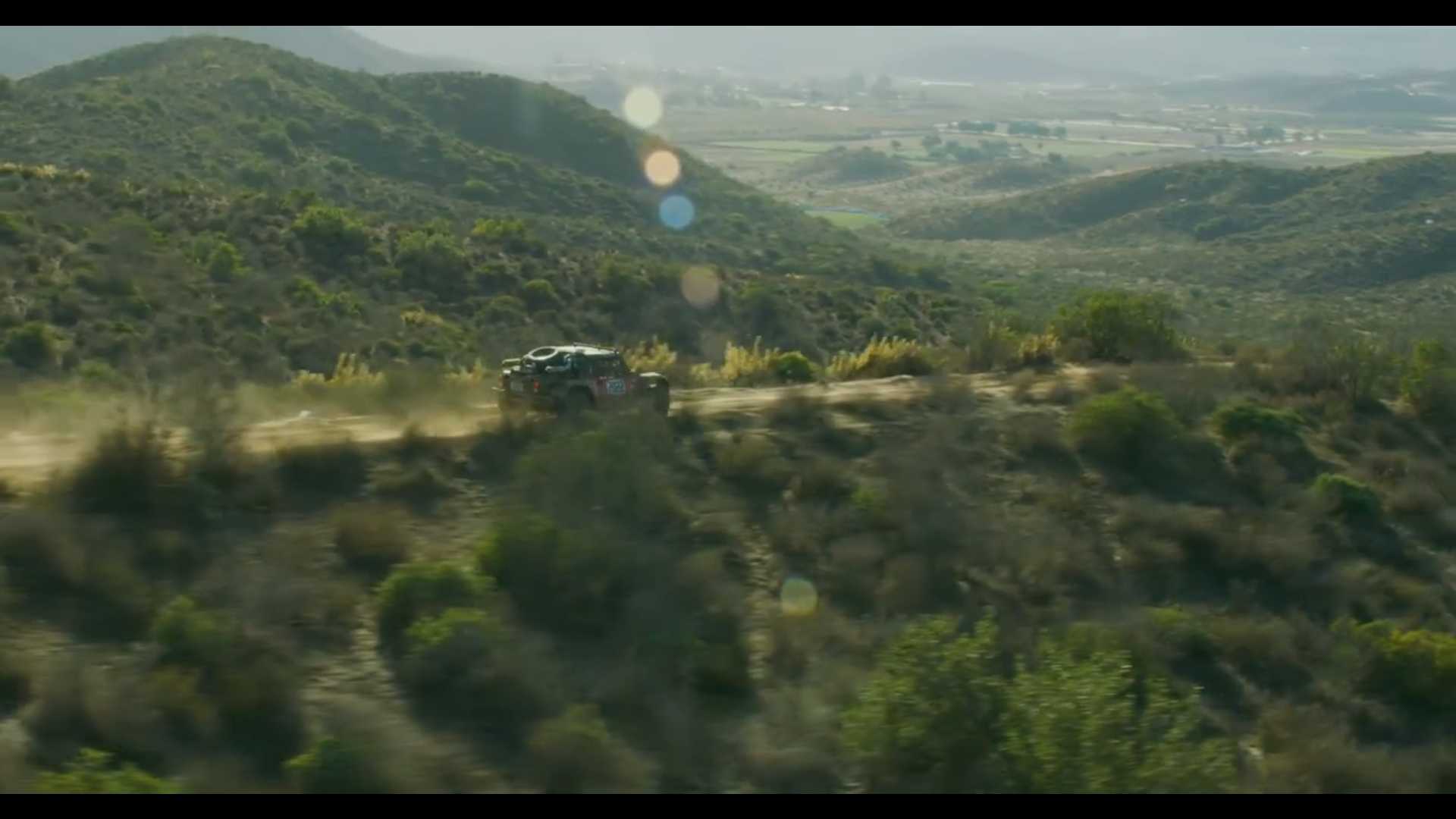 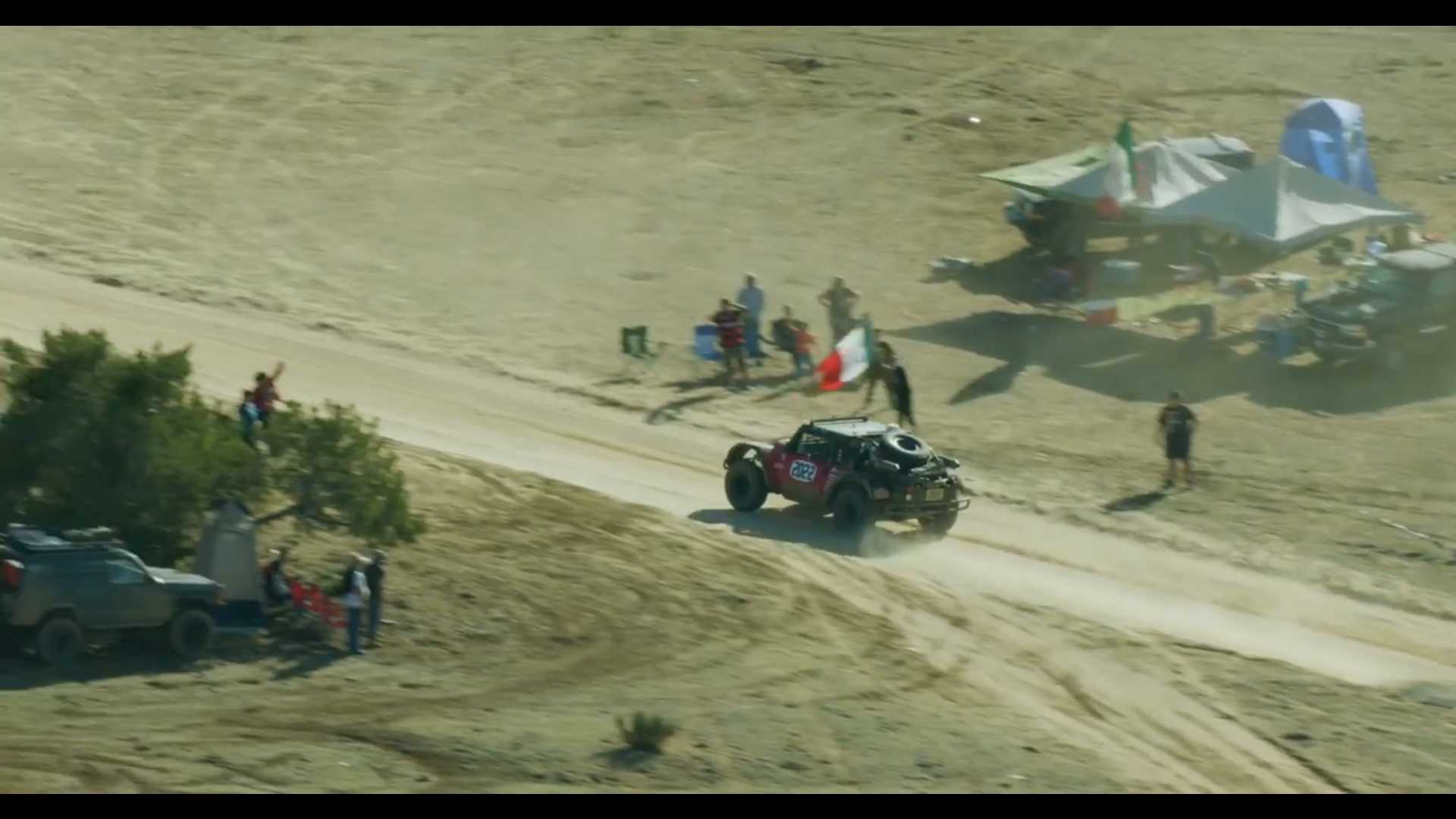 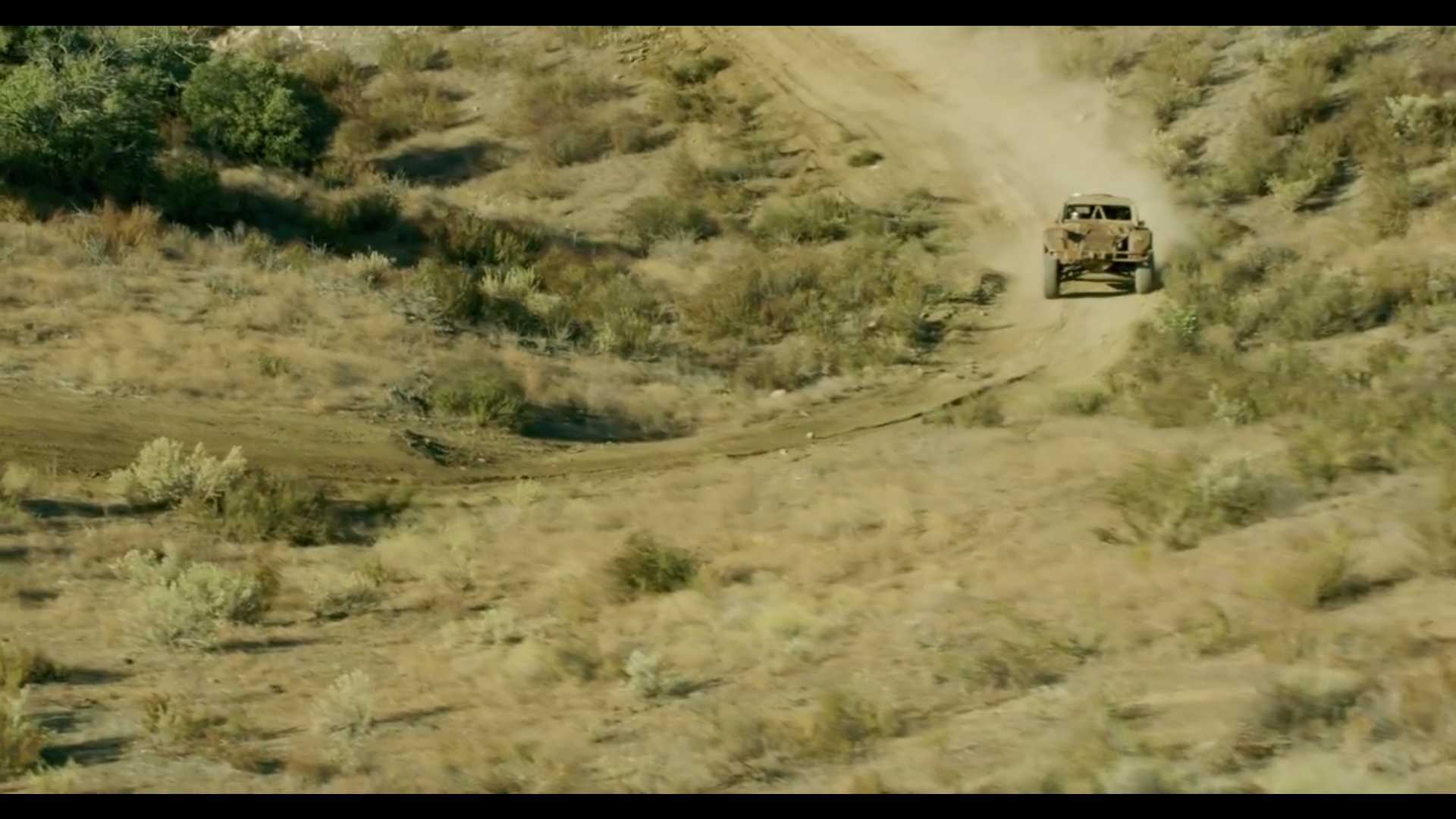 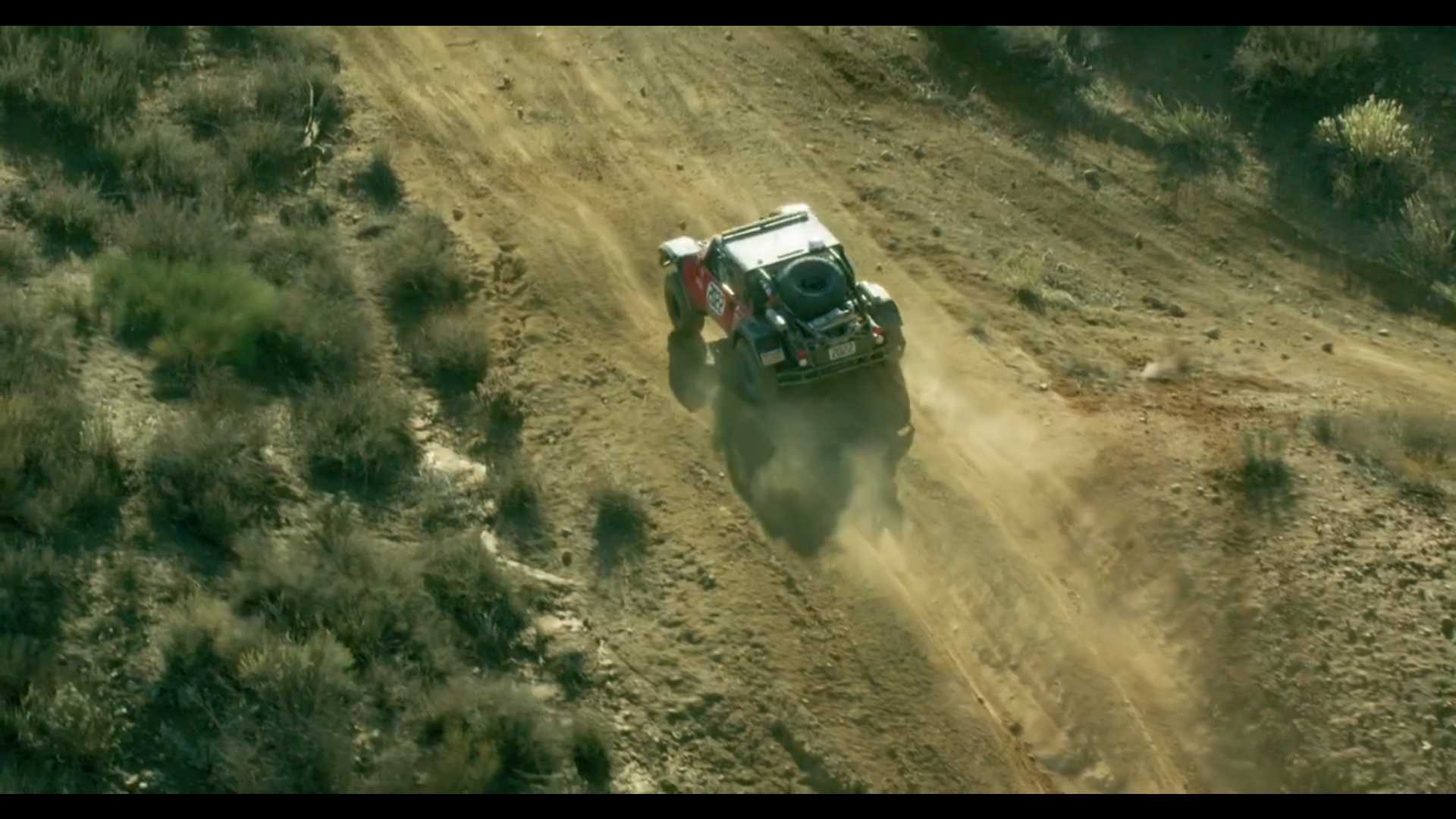 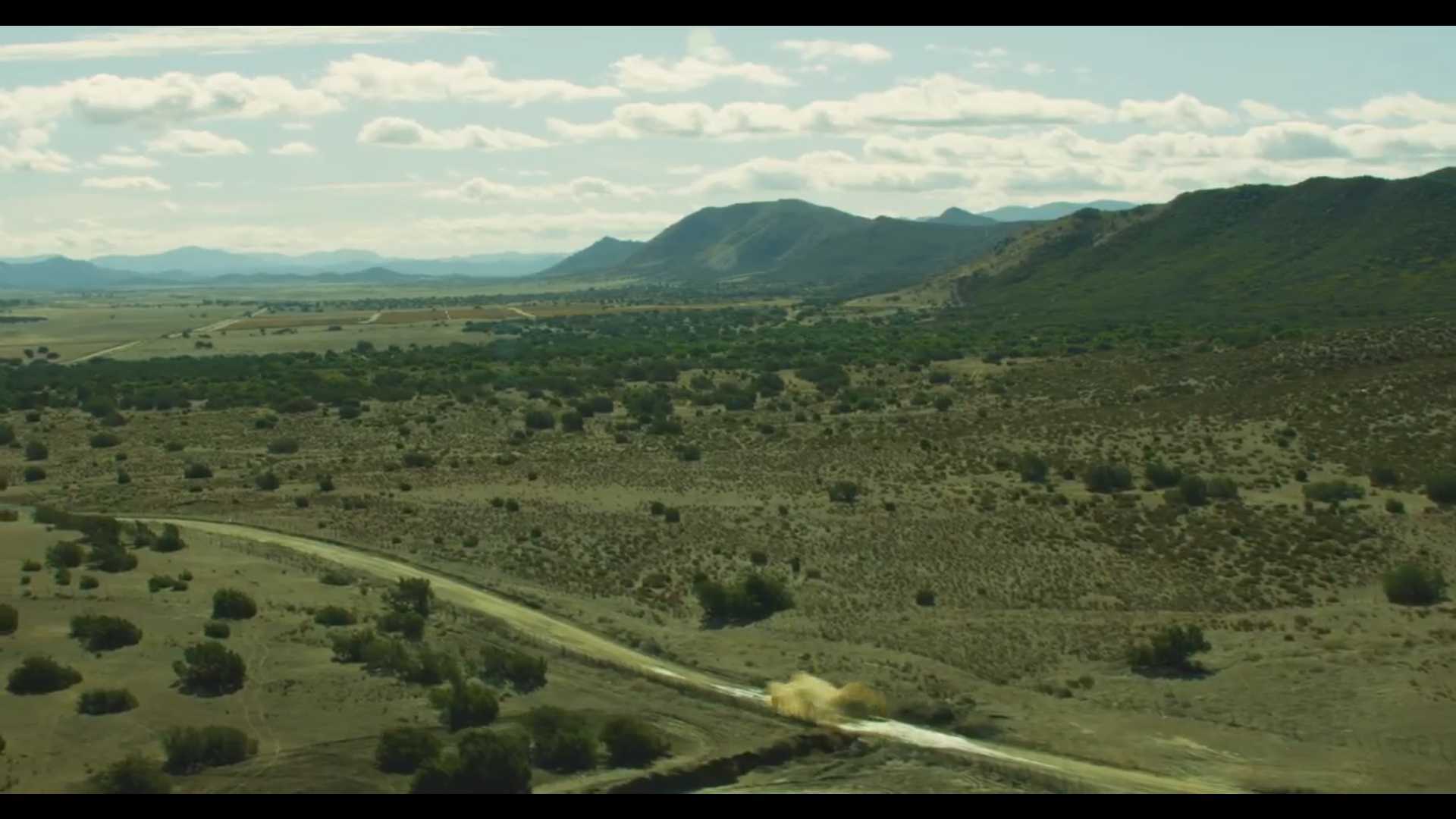 This is also interesting, especially since details or a basic overview of this plan aren’t offered but hey, we’ll be the first to say that hydrogen does offer legit zero-emission solutions that battery-electric technology can’t match. They are lighter, refueling times match those of present-day gasoline or diesel vehicles, and the only by-product is water. The only thing holding hydrogen back is a refueling infrastructure, and if Glickenhaus can somehow spur broader action on this with a cool new Boot, it’s difficult to see a downside.

Perhaps that can happen next year, as the niche company plans a return to Baja with a hydrogen-converted Boot truck. The goal is to once again conquer the treacherous Baja 1000 and become the first company to do it in a zero-emission vehicle. To that end, Gllickenhaus passively-aggressively taunts both Ford and Tesla to meet them on the Baja battlefield with the Cybertruck and Lightning. Of course, Glickenhaus already gave Ford a big black eye at Baja by beating the much-hyped Bronco R, which didn’t even manage to finish the grueling event.

Curiously, neither Ford nor Tesla have thus far challenged Glickenhaus to offer a mass-produced electric truck with modest range, stout performance, and a price tag under $40,000. That is, as far as we know, anyway.