France: Plug-In Car Sales Up In February 2021 Thanks To PHEVs

Hydrogen fuel cells to be precise.

Before we talk about his latest concept vehicle, we’d be remiss not to talk about the man behind the company, James Glickenhaus. Keen readers will know what we’re on about, but to the uninitiated, there isn’t much that Mr. Glickenhaus hasn’t done.

Starting off his career as a film director and producer, he was responsible for quite a few big films. None of them ever properly blew up the box office, but Glickenhaus was behind a couple of mildly successful pieces of cinema – most notably The Protector which kickstarted Jackie Chan’s career. 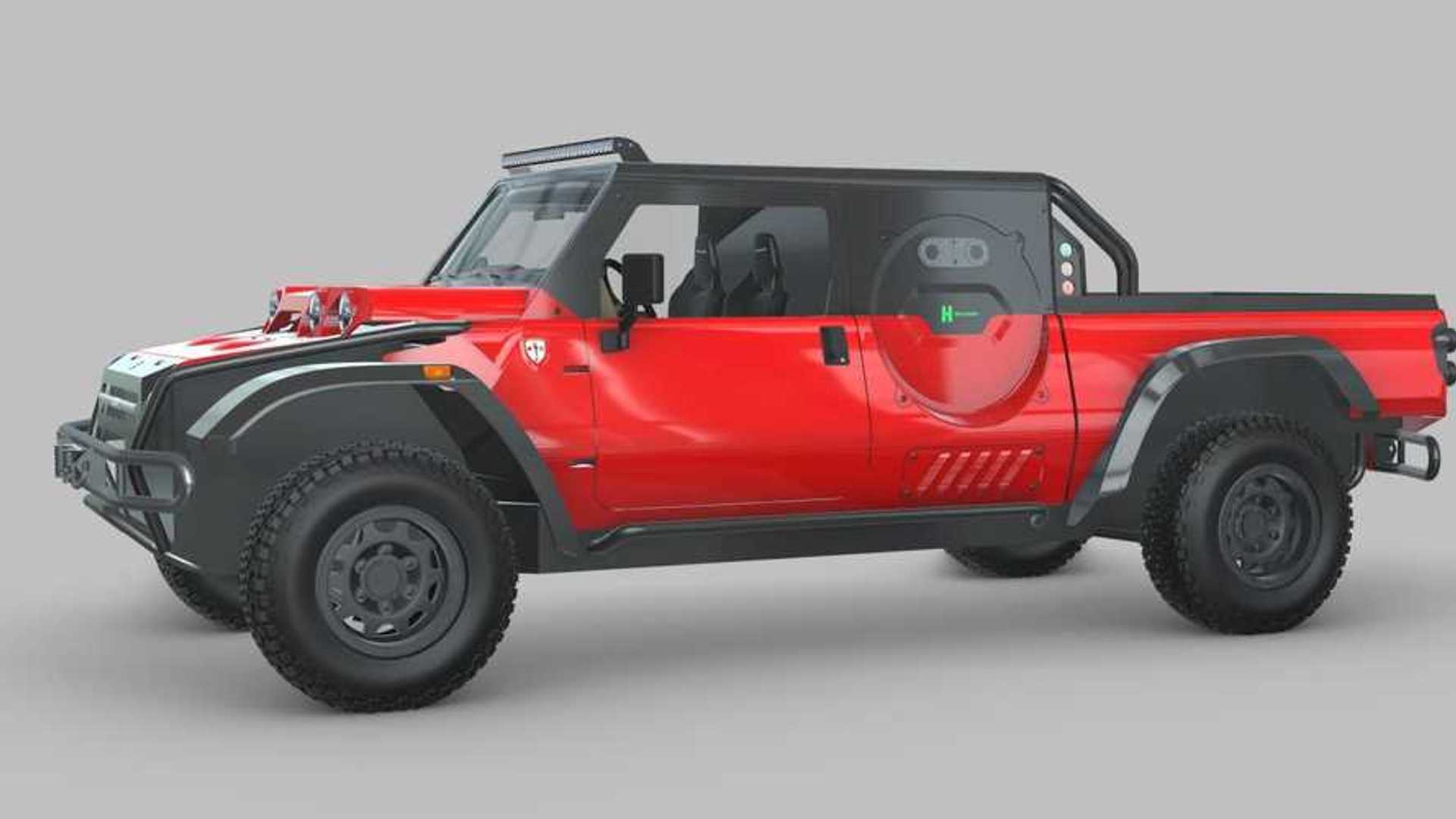 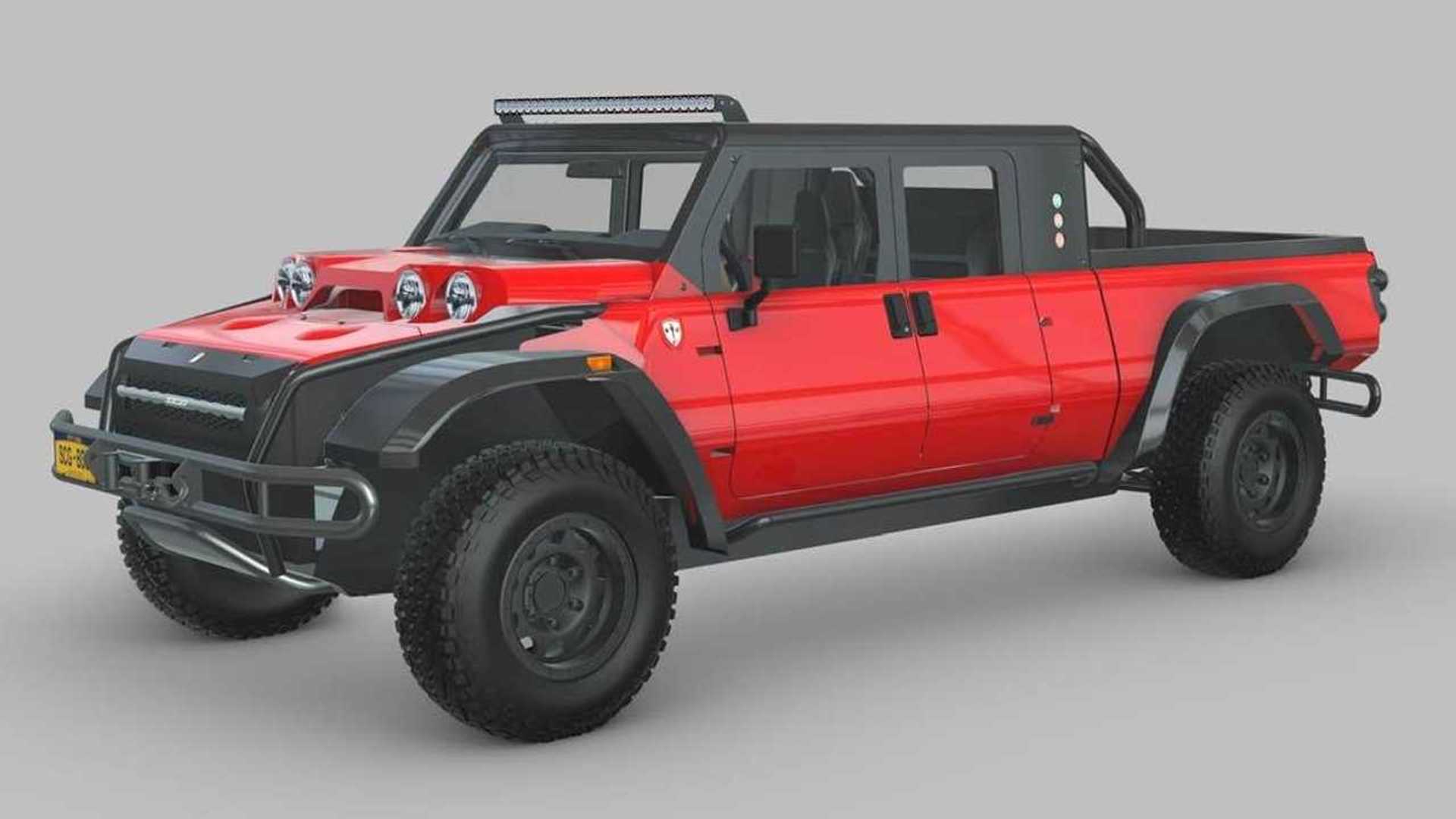 However, after leaving his career as a filmmaker, Glickenhaus made a hard transition into the automotive and motorsport industries. After starting in circuit racing, he soon found his footing in the off-road world. Following a solid finish ahead of the Ford Bronco R in the 2019 installment of the Baja 1000, it’s clear that the Boot was here to stay.

Rather unsurprisingly, it gets its name from the original Baja Boot, which was famously piloted by Steve McQueen. Even aside from McQueen jumping behind the wheel, it remains one of the coolest offroaders in existence.

As such, Glickenhaus recently teased plans to build a hydrogen-powered Boot in the not so distant future. Clearly, it’s in the early stages as he quotes that it will have very nice range, but let’s not get caught up in semantics. The vehicle will be propelled via a hydrogen fuel cell, that solves many disadvantages found with regular electric vehicles – the hydrogen can be fully replenished in as little as five minutes.

Pictured are renders of both two-door and four-door versions of the Boot Zero. It’s unclear what Glickenhaus plans to do with the concept, but we’d wager that another Baja 1,000 attempt wouldn’t be entirely far fetched.