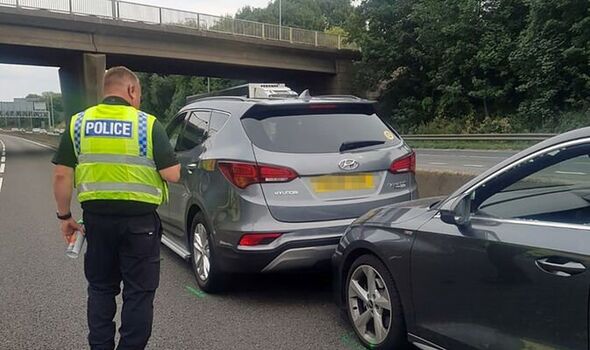 John Barlow feared the man was dead when he looked into the car moving slowly along the outside lane of the M62 near Leeds on Saturday, September 3. The 59-year-old took to Facebook to share how he manoeuvred his Hyundai in front of the Audi, brought it to a stop, and then jumped out to help the driver, who was “barely breathing.”

After desperate attempts to break into the locked car using his elbow, Mr Barlow said he was helped by a passing tradesman who offered his hammer to get access to the man, reports Manchester Evening News.

Others then stopped to help, including a doctor on the other carriageway of the M62 who travelled to the next junction, turned round then battled through the backed-up traffic to get to work with a defibrillator.

The social media post, which has been shared more than 20,000 times, told of how Mr Barlow had later received a call from Yorkshire Police informing him that the man had suffered a seizure and was now stable and able to return home to his family. 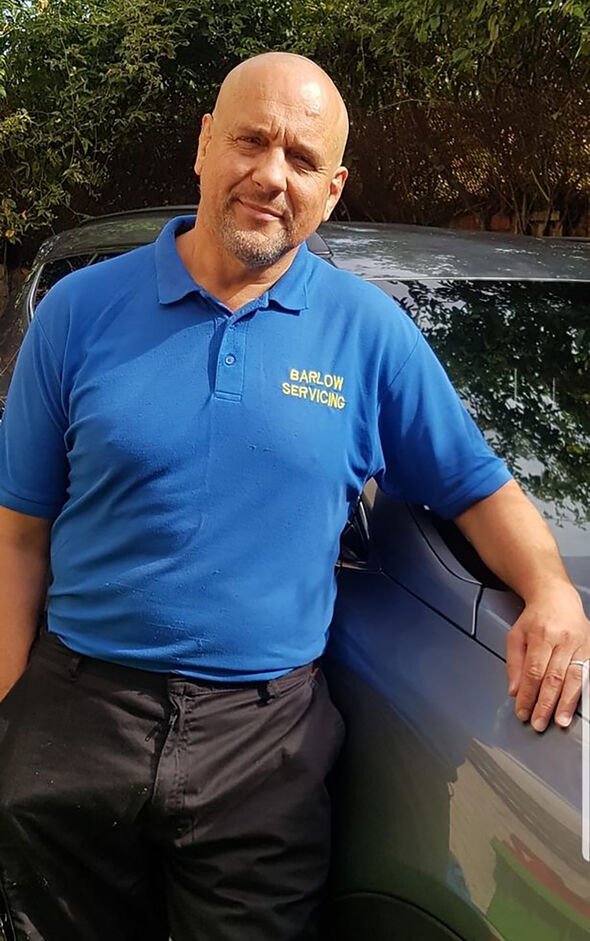 John, from Middleton, Greater Manchester, said: “I noticed the traffic slowing and it was bizarre because there was no reason why.

“I saw a car going slower than everyone else and people were just undertaking it.

“I thought something wasn’t right. He just carried on at 30mph and I was cursing him a bit at first thinking he was just daft.

“When I looked in the car it was pretty horrific really. He was just grey and there was blood coming from is lips. He looked dead basically.” 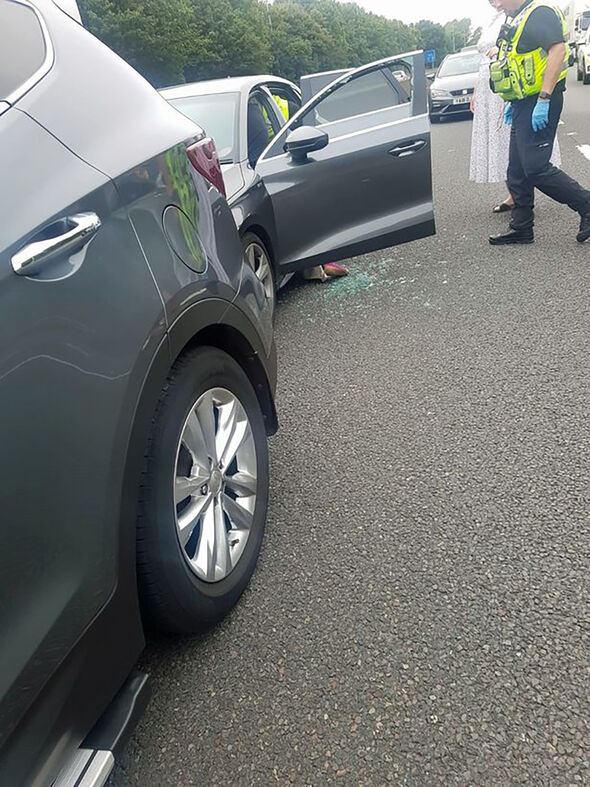 The dad had been driving with wife Kirsty and son Joey, seven, to pick up a new kitten in Pontefract, West Yorkshire when the dramatic incident unfolded.

His son, who was sitting in the back, screamed as the car behind bumped into them.

He said: “I told my wife to stay in the car. It is crazy now when I think about it but I just did it. Fortunately, people did slow down and the traffic did come to a standstill.”

John was helped by the tradesman to get into the car and used the knowledge from a recent first aid refresher to open the driver’s airway by tilting his jaw backwards – at which point the man took a gasp of air.

Others drivers stopped at the scene, bringing the four-lane carriageway to a halt, and a physio and an off-duty female police officer took over the first aid until paramedics arrived.

John said: “Everyone was amazing, it was a real team effort. I just want to emphasise that although I stopped the car it really was a joint effort. The two women and the doctor across the road were fabulous.”

The next day Mr Barlow received a call from West Yorkshire Police thanking him and he was told the driver had suffered a seizure but was well enough to go home.

His car was not badly damaged in the impact and he was able to continue the journey to get Joey his kitten.

He added: “I only posted about it on Facebook because I was so happy the man was okay. It was just supposed to be for family and friends, I never expected it to go viral.”