The designers cover it with lots of LED strips.

The Honda SUV E:Prototype debuts at Auto Shanghai as the company’s preview for a forthcoming electric crossover. The production version for the Chinese market goes on sale in spring 2022.

The general shape is reminiscent of the next-gen HR-V, but the designers add lots of lights. There are tiny headlamps in the corners, and LED strips run along the edge of the hood without meeting in the center. The Honda ‘H’ logo is illuminated, too. Even more LEDs appear in the lower fascia along the sides of the intake. 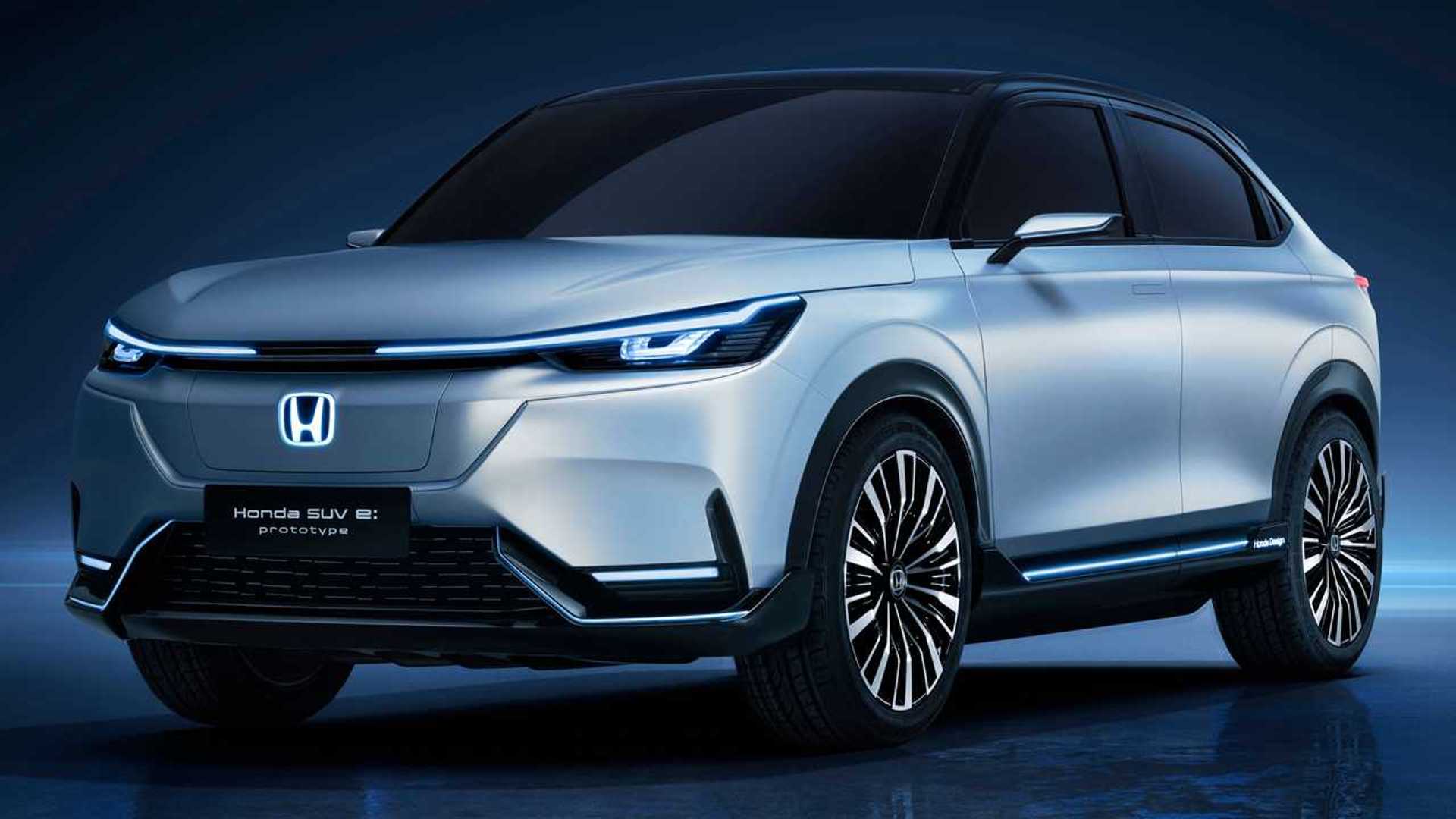 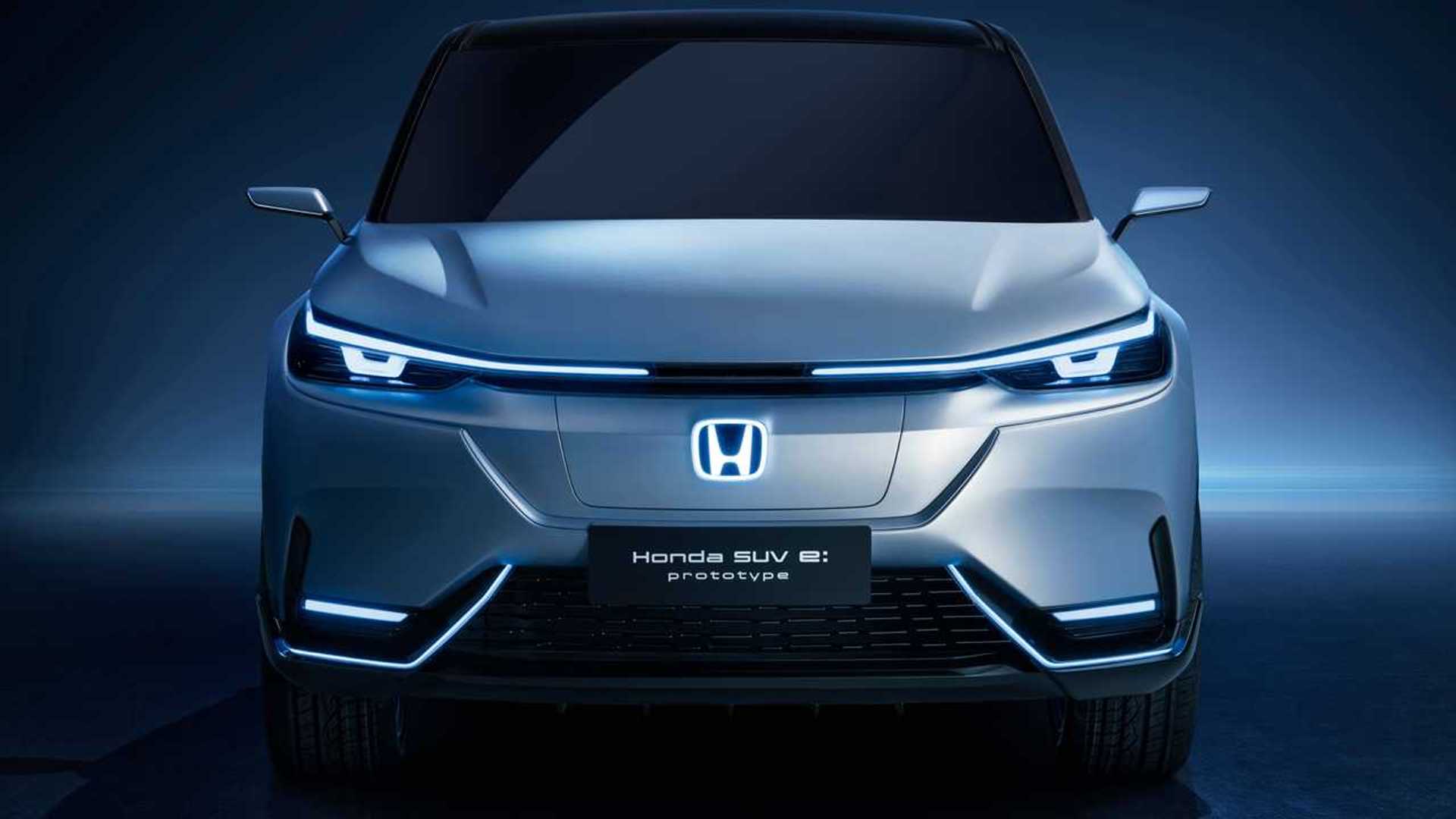 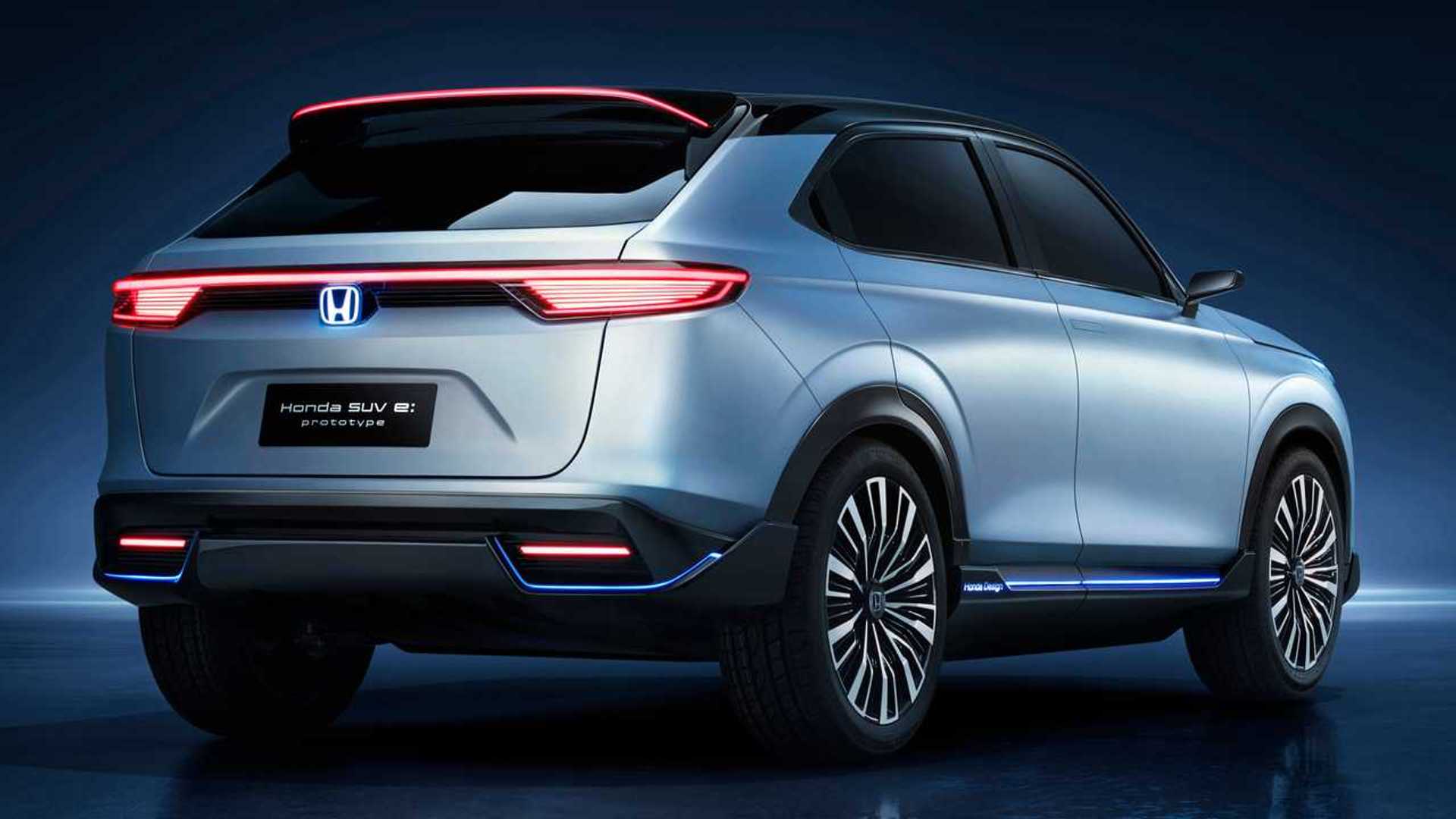 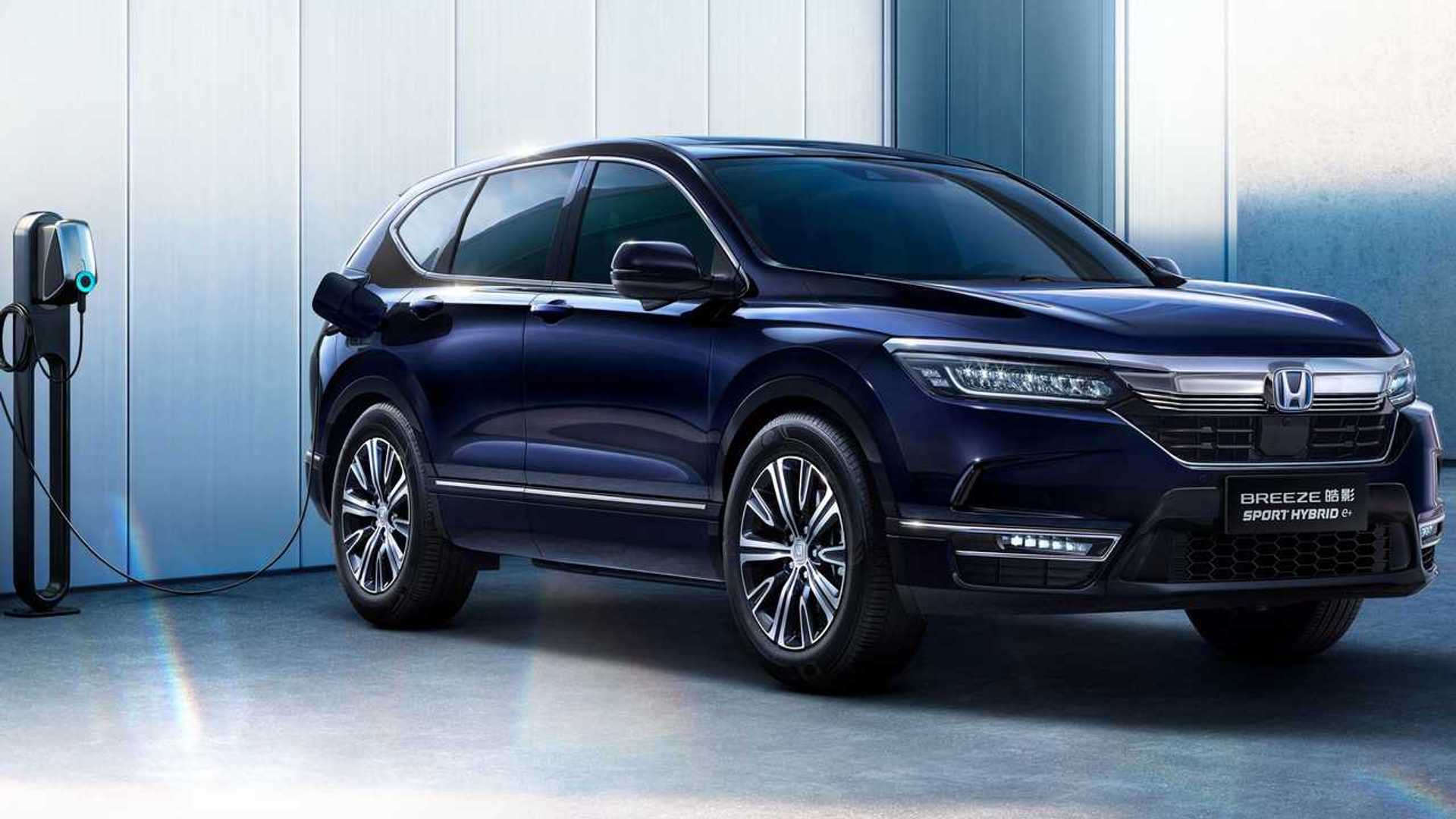 The sides of the concept are largely unadorned, except for a crease along the shoulder. There’s a light strip on the lower edge of the body.

The rear has an angled C-pillar, and there are full-width taillights. The styling is very simple and austere.

The company doesn’t provide any images of the E:Prototype’s interior but says that it uses the third-generation Honda Connect software that supports over-the-air updates.

Honda also doesn’t provide any powertrain details. It simply says there is the “feel the ‘joy of driving’ in abundance.”

The production version of E:Prototype will be one of 10 EVs from Honda in China in the next five years. It’s not clear whether any of them for that market might also come to the US.

At Auto Shanghai, Honda is also debuting a plug-in version of its Breeze crossover. The model has a two-motor electric portion of the powertrain. The vehicle goes on sale in China in the second half of 2021.

In 2020, Honda announced a partnership with General Motors to use its Ultium batteries and modular electric vehicle platform for two models. These wouldn’t just be rebadged GM products because Honda is engineering the architecture to suit the expectations of its consumers and making the design unique. GM will manufacture the vehicles.