Since beginning the development of its electric cargo three-wheeler roughly six years ago, Envision Incorporated, a Japanese mobility startup, has tested a number of concepts and prototypes. The company claims that this, the fifth prototype iteration, is the one that is most similar to the upcoming production version.

The Streek trike from Envision Incorporated stands out due to its vast cargo space, which is very adaptable depending on what you need to carry. It has a long wheelbase encompassing 1.9 meters, and is 0.6 meters wide thanks to its two-wheeled front-end. On the frame, there are two hanging cargo platforms, one atop the other. You can also affix baskets, soft bags, and panniers to the bike’s frame as cargo attachments. 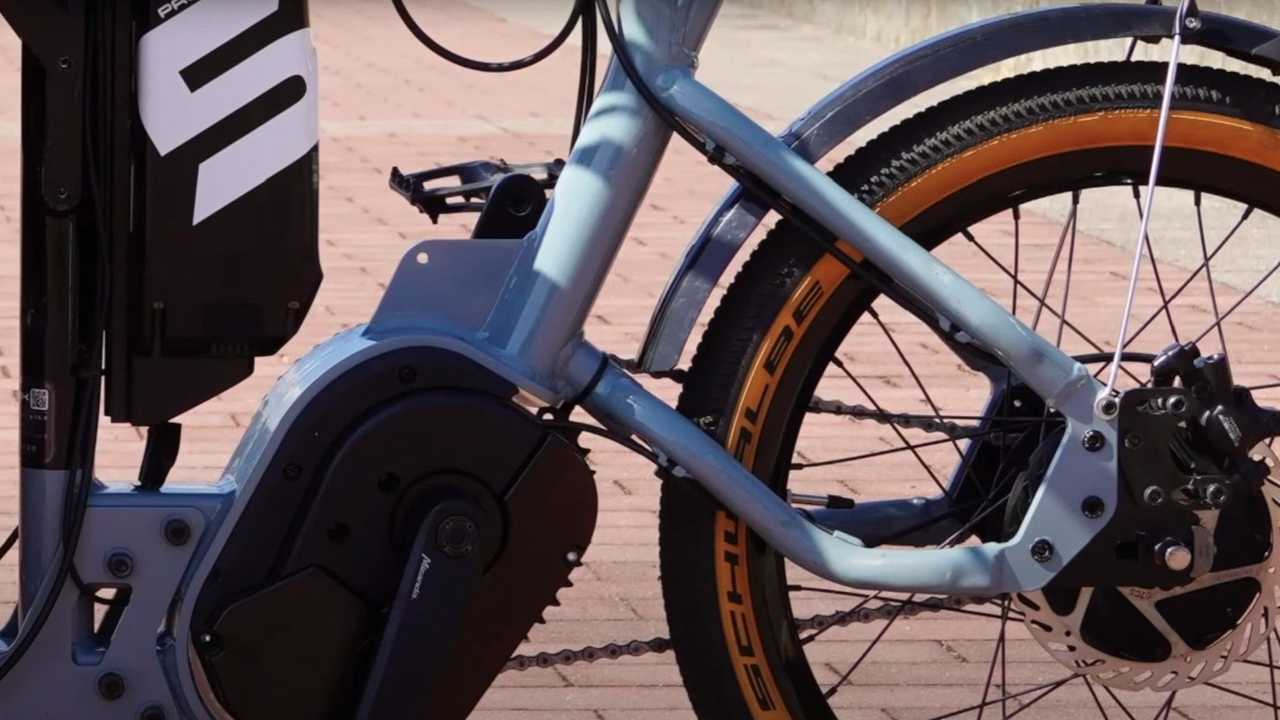 Without any cargo or accessories installed, Envision’s cargo electric bike tips the scales at 32 kilograms. Given its robust construction, the trike can carry up to 60 kilograms of cargo, spread across the frame and large luggage compartment at the front. The Streek also has three electrically assisted wheels, consisting of two 18-inch wheels up front, and a 20-inch wheel at the back. The independent suspension on the front wheels gives the trike some much-needed stability on uneven terrain, and prevents your luggage from falling off while you’re riding. To assist the vehicle to come to a halt, each wheel is equipped with a disc brake.

The Streek has a 250W motor and a maximum speed of 15 miles per hour with pedal assist. A 374 Wh battery that is neatly mounted on the steering tube powers the motor. According to Envision, the trike can travel 120 kilometers (74 miles) when in Eco mode, and up to 50 kilometers (31 miles) in Power mode. Pre-orders for the Streek were previously scheduled to go live in the spring of 2022. However, development delays have pushed this date even further. The Streek Cargo E-Trike’s debut date has not yet been disclosed as of this writing. That stated, we may anticipate that the three-wheeler will have a price tag that is close to $3,000 when it is released. 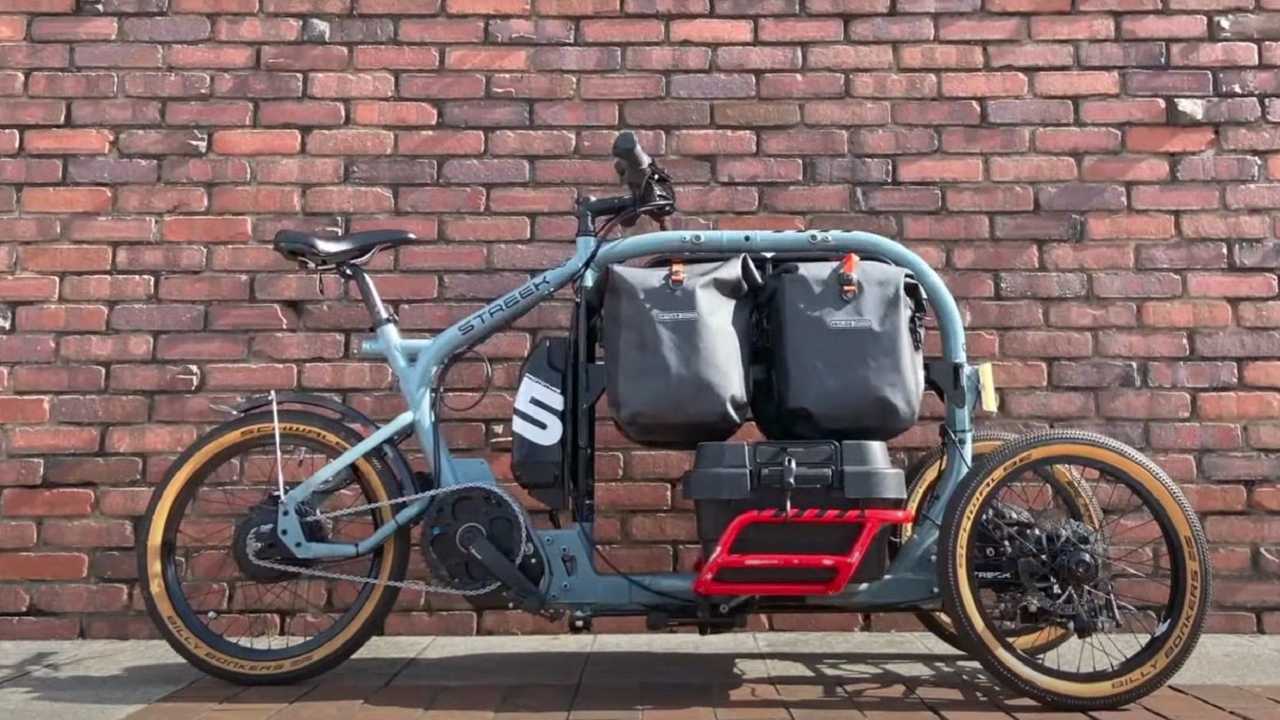