Believe it or not, the Lada Niva has evolved significantly in the last few years. So much so that there are two separate model lines on sale today. The Niva Travel is the more civilized and affordable small SUV that traces its roots to the Chevrolet Niva built between 2003 and 2020. Then, there’s also the Niva Legend, which is a slightly modernized version of the classic Niva off-roader. But is this crossover worthy of its stately name?

The folks over at Carwow decided to test drive the Niva Legend for the 2021 model year and their video on YouTube is a lengthy 17-minute review of a car you are unlikely to see on the road soon. Mat Watson, the channel’s host, admits he’s always wanted to drive a Niva as there must be something special in a 4×4 car that costs just £17,500 or $23,400 with the current exchange rates. 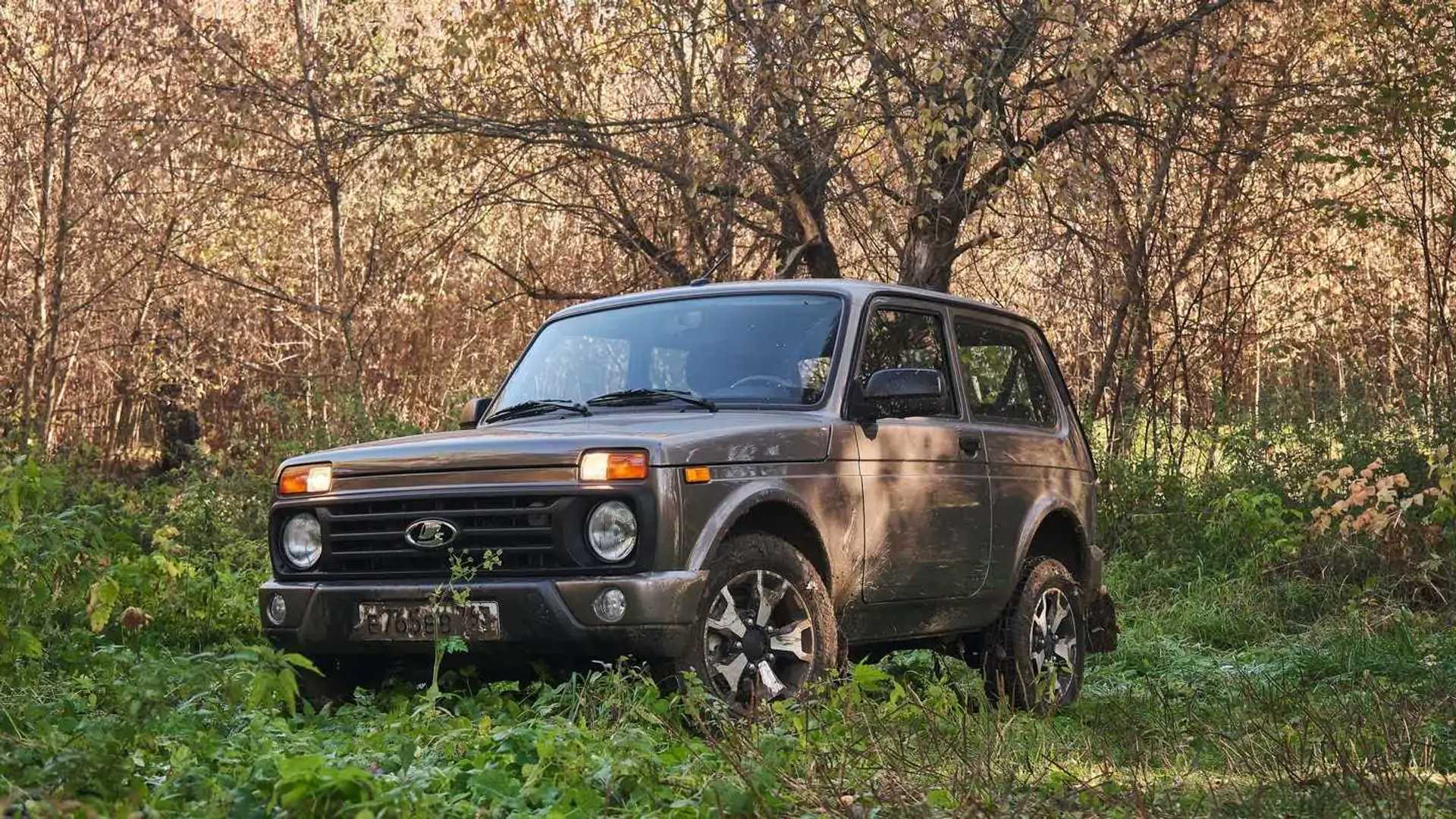 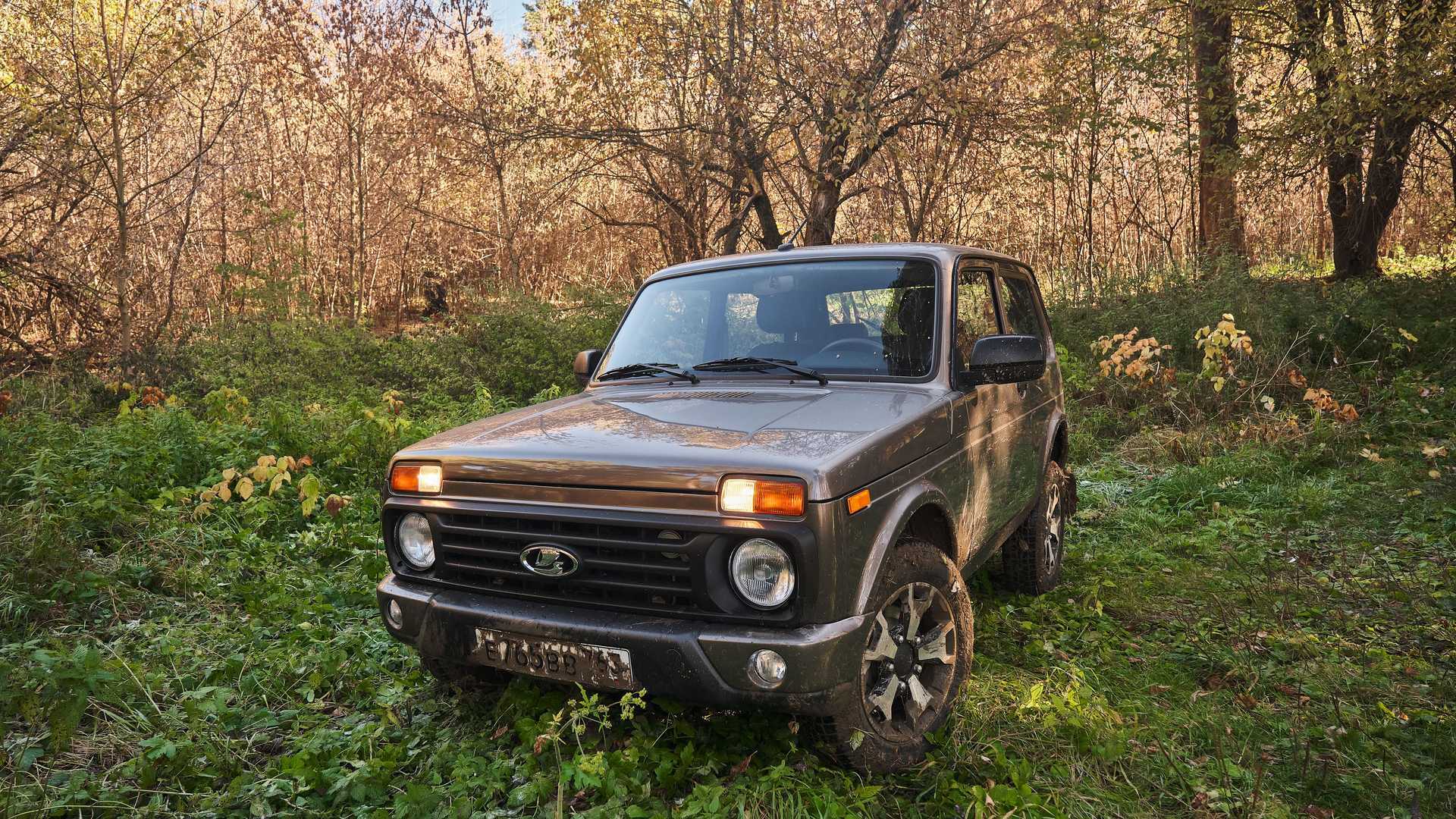 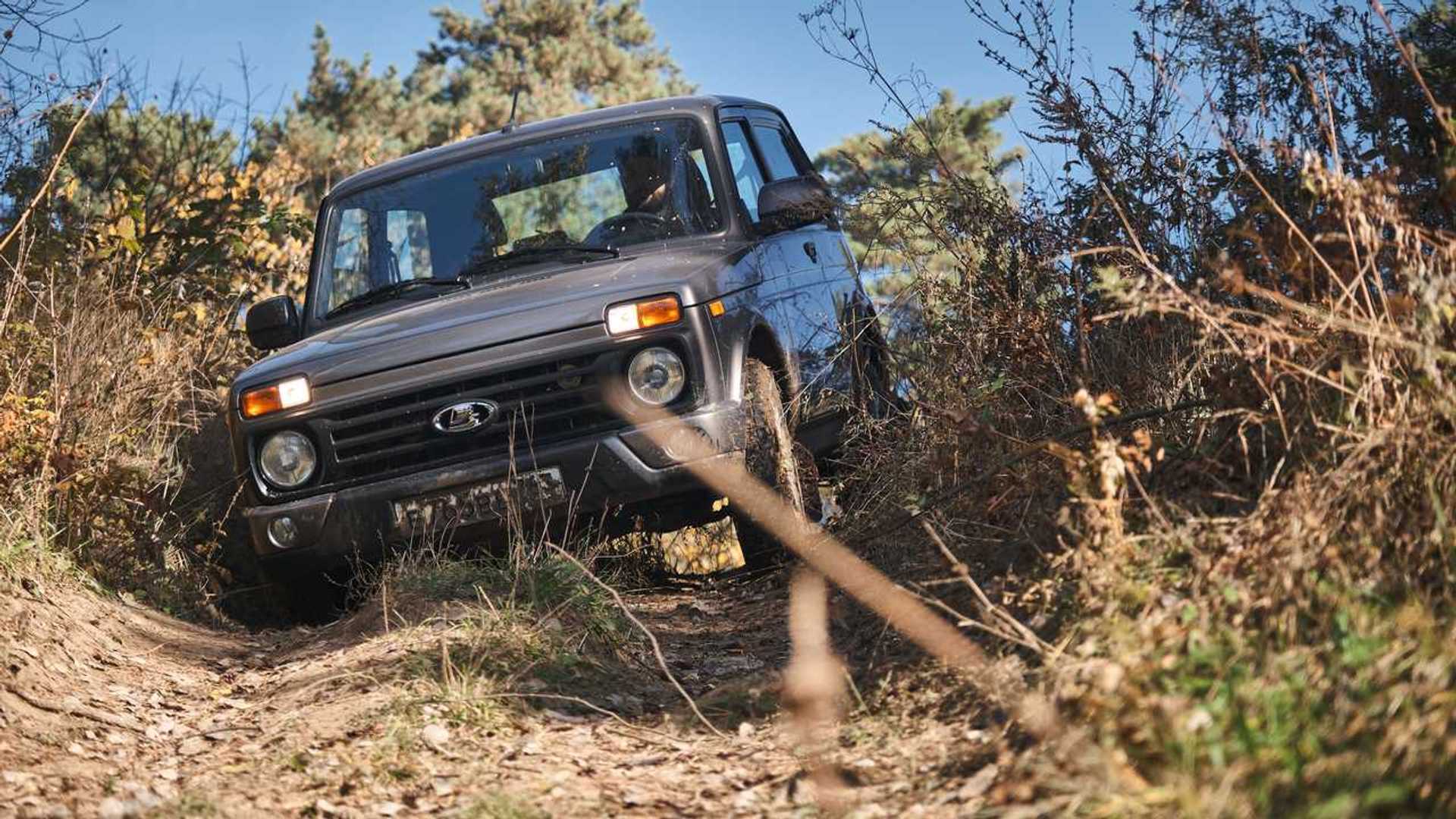 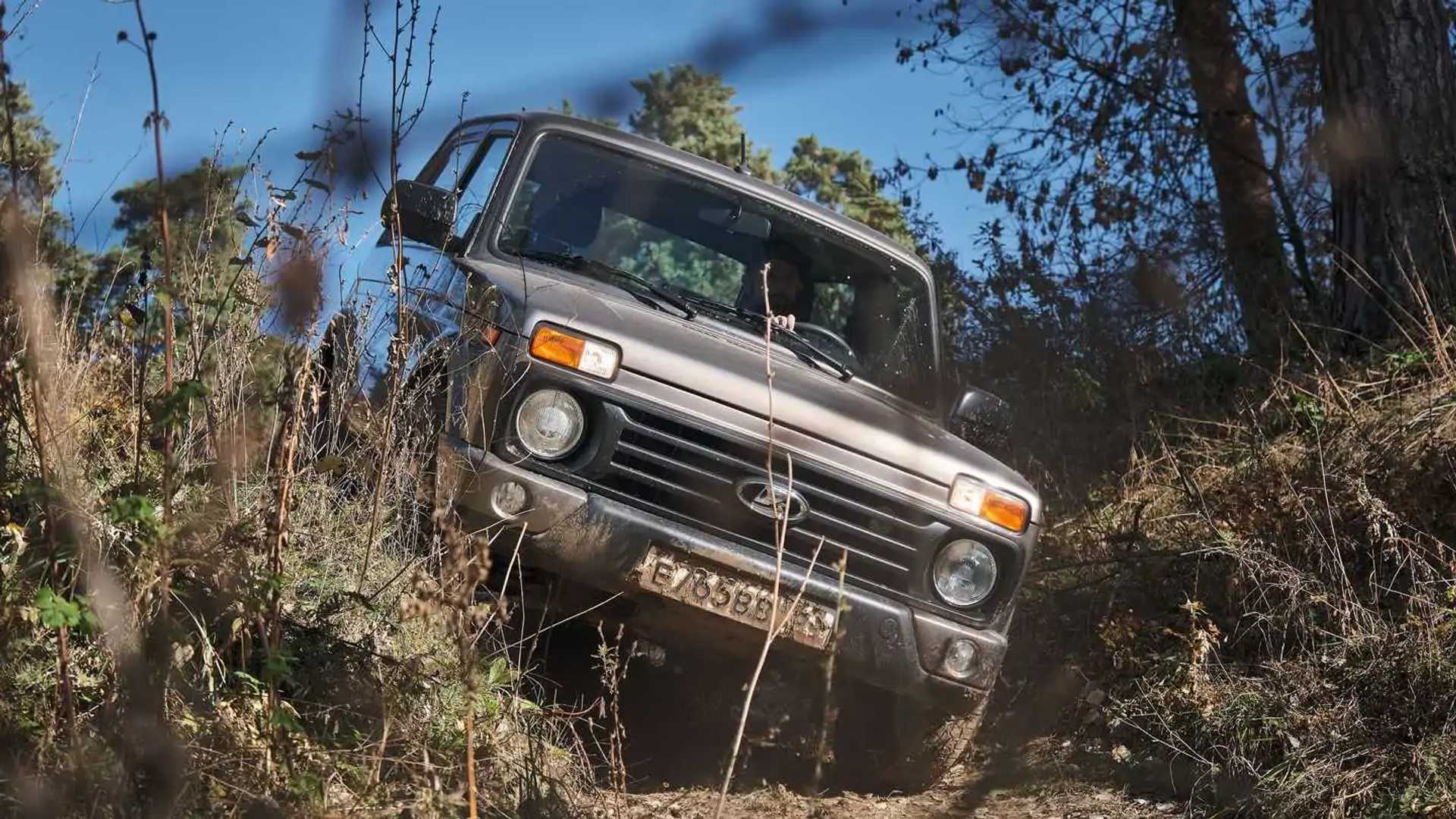 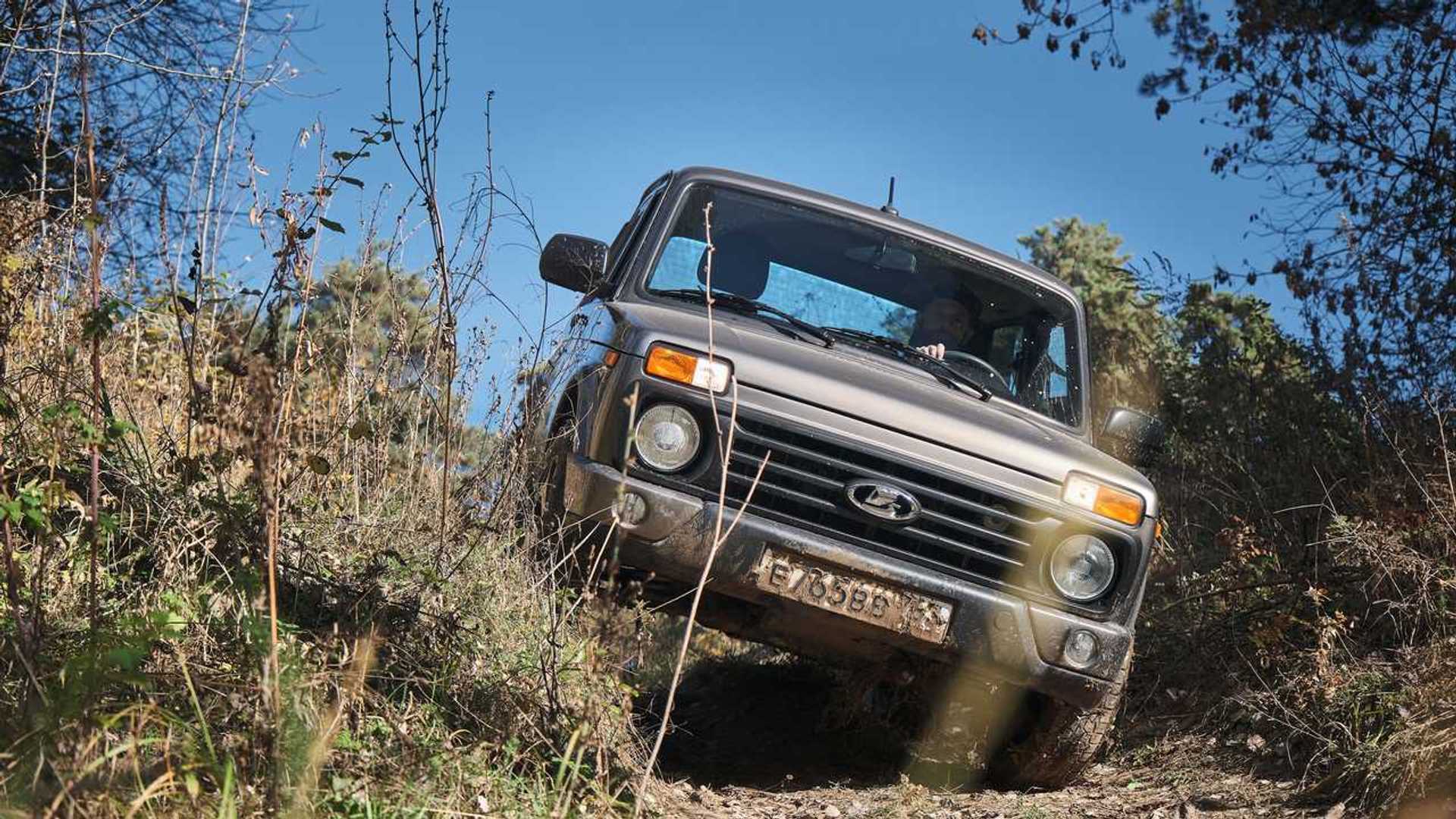 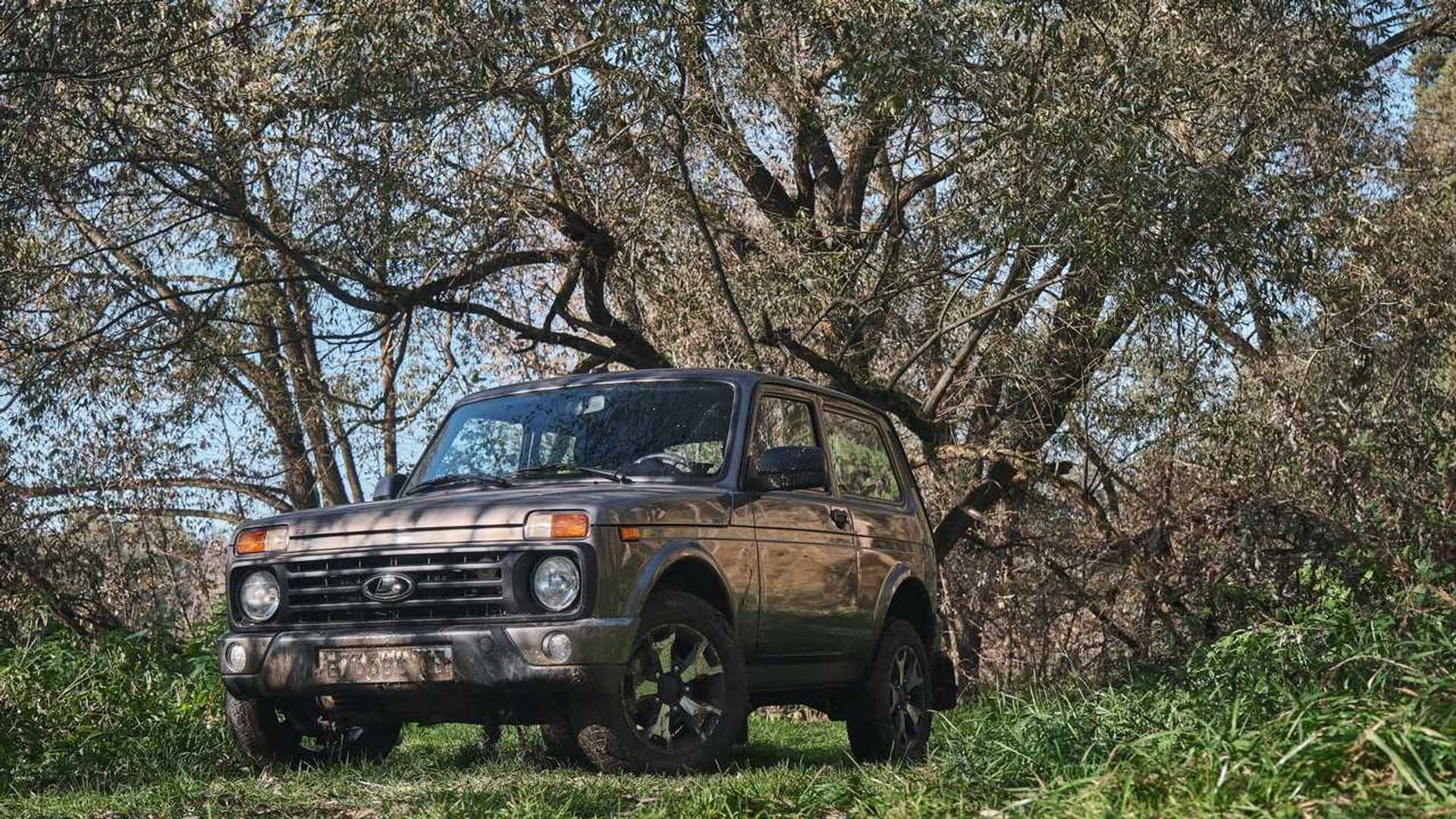 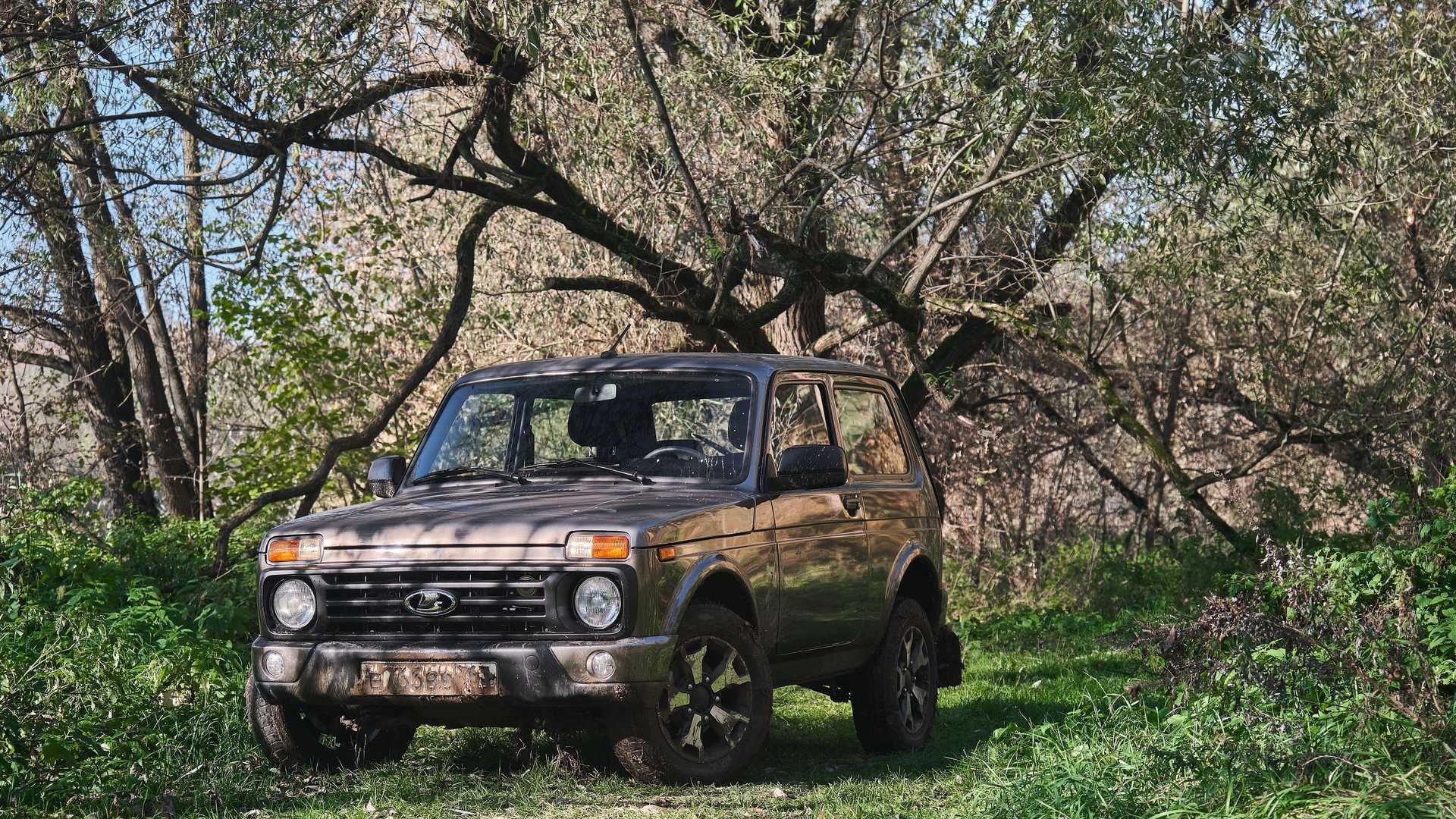 There’s something very contradicting about the design of the Niva Legend. Obviously, it’s pretty outdated from every aspect. However, there are trends, including the reverse design of the front end with indicators above the headlights and the overall hatchback shape reminiscent of many modern crossovers, that make it a little ahead of its time. Bear in mind, the Niva Legend was first launched in 1977 as simply the Lada Niva.

Large windows, robust bumpers, and an actual exhaust pipe instead of stupid chrome trim – there’s not much to be dissatisfied with. It’s a similar story inside the cabin where there may be mostly cheap materials, but the car from the video has heated front seats, electric windows, and air conditioning. What more do you need in a no-frills off-roader?

Under the hood, the Niva Legend has a 1.7-liter naturally aspirated gasoline engine good for 83 horsepower (62 kilowatts). The power reaches all four wheels through a five-speed manual gearbox, and Carwow even tests the car on the quarter-mile strip. The small crossover covers the distance in… yes.