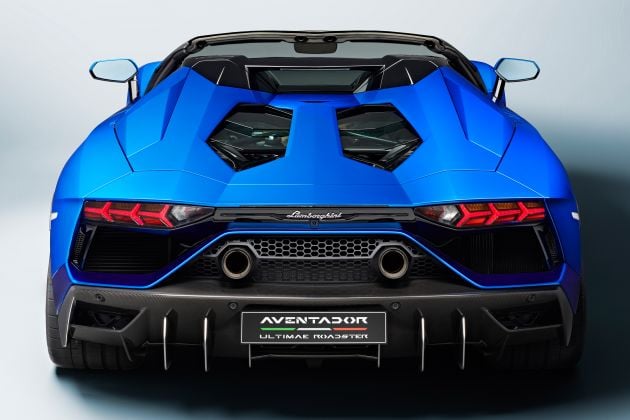 Amidst a looming ban across Europe on new vehicles with internal combustion engines, Italy hopes to stave off the blanket ruling as its government is in talks with the European Union in order to appeal the 2035 deadline for the country’s more specialist, supercar manufacturers such as Ferrari, Lamborghini and Pagani, Bloomberg reported.

Italy is holding discussions with the European Union on how the new rules would apply to niche manufacturers that sell in much smaller volumes compared to mainstream brands, Italian minister for ecological transition Roberto Cingolani told Bloomberg TV.

In the region, the United Kingdom has planned to outlaw sales of petrol and diesel vehicles from 2030, while hybrids have until 2035 in the country. In France, the city of Paris will ban diesels by 2024 and petrols by 2030, while Canada will only allow the sale of zero-emissions vehicles from 2035. Meanwhile, EU-wide Euro 7 emissions standards are set to take effect in 2025.

“These cars need very special technology and they need batteries for the transition. One important step is that Italy gains autonomy in producing high-performance batteries,” Cingolani said, adding that this is the reason the country will be launching a “giga-factory programme” for large-scale battery production. Cingolani was also formerly a non-executive director at Ferrari.

President of the European Automobile Manufacturers Assosication and CEO of BMW, Oliver Zipse has cited his support for the Italian carmakers in pursuing the exemption, given the special situation faced by the supercar makers. “For very small manufacturers, who, in the bigger picture of overall emissions play almost no role, there are good arguments for considering these exemptions,” he said at the Munich motor show.

Ferrari sold around 9,100 cars in 2020, while compatriot Lamborghini sold around 7,400 units last year, according to Bloomberg. These volumes represent just a small fraction of the market that consists of millions of units overall, said Cingolani. 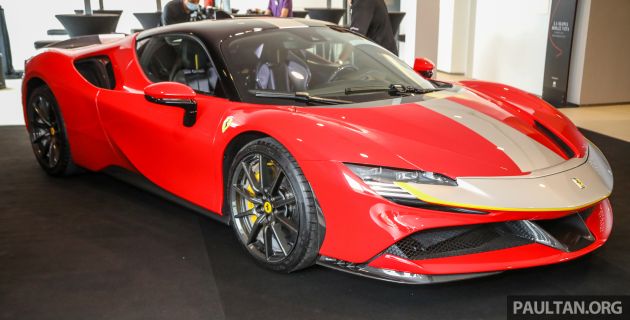 Lamborghini outlined its electrification roadmap in May this year, which revealed its plans to roll out a plug-in hybrid series-production vehicle in 2023. This is likely to be an electrified version of the Urus super-SUV, and this could draw from the inventory of the wider Volkswagen Group which has the electrified biturbo V8 petrol setup as employed in the Porsche Panamera Turbo S E-Hybrid.

Ferrari introduced its first series-production plug-in hybrid, the SF90 Stradale in May 2019, and this can operate purely on electricity for 25 km, effectively becoming front-wheel-drive in this mode. The future Purosangue SUV will itself be followed by a pair of fully electric SUVs from the Prancing Horse; codenamed F244 and F245 to arrive in 2024 and 2026 respectively, Car Magazine reported at the time that Ferrari already has the electric drive hardware ready, and the four-motor setup will offer up to 610 hp.

Several mainstream manufacturers have already laid out their plans toward their transitions away from internal combustion-engined vehicles. Volkswagen will stop developing internal combustion engines, as will Audi, who will only launch EVs from 2026 and outright discontinue petrols and diesels from 2033. On the other hand, BMW said it has no plans to stop developing ICE alongside its electrification plans.