This 991 Porsche 911 GT RS is no ordinary Porsche and represents one of the most potent 911s of the 991 generation. Built as the pinnacle of naturally aspirated Porsche performance, the 911 GT3 RS features a 520 horsepower (387 Kilowatts) 4.0-liter flat-6 that revs to 8,250rpm. Power is sent to the rear wheels via a 7-speed PDK dual-clutch automatic transmission that facilitates uninterrupted power delivery. 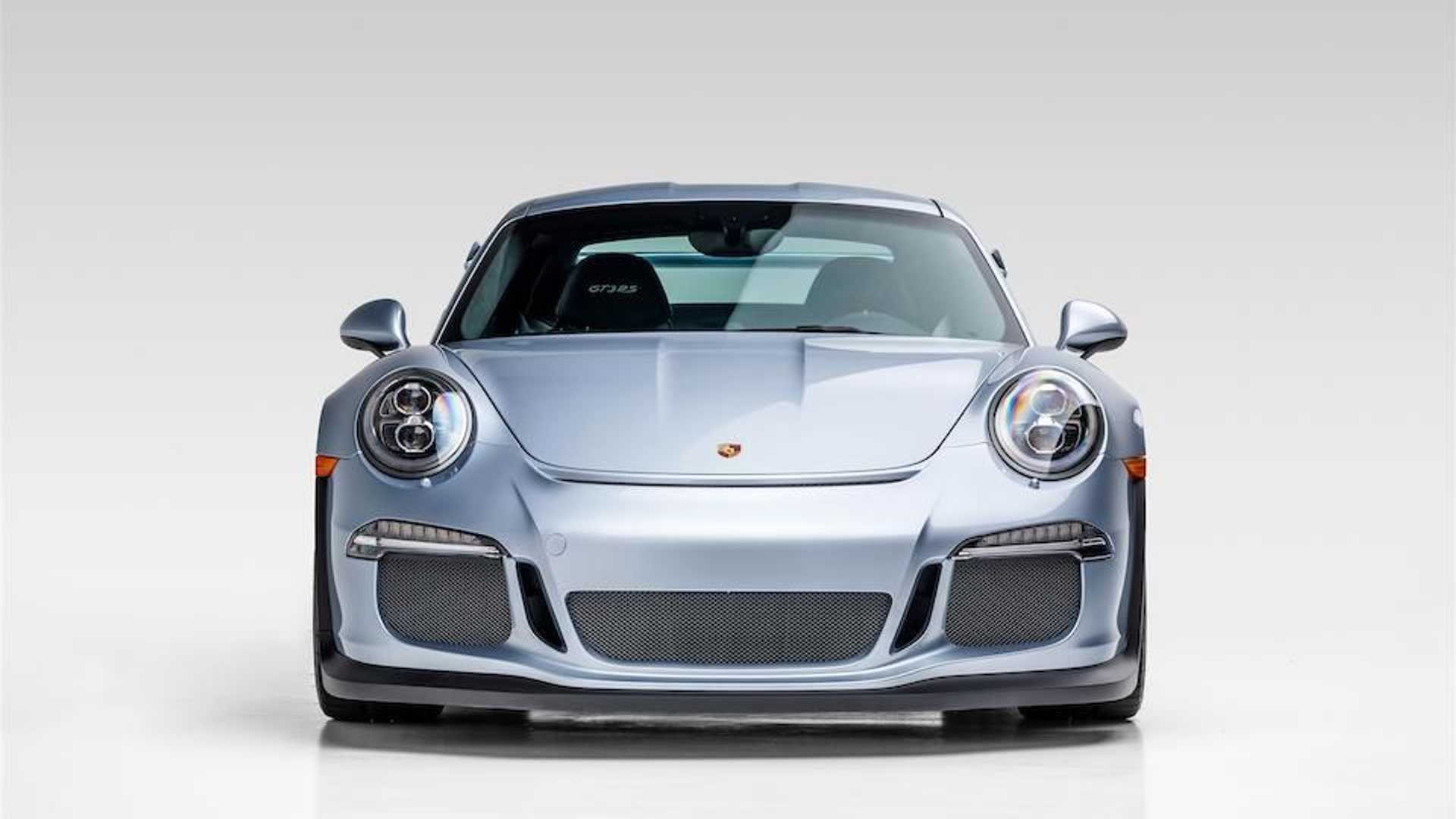 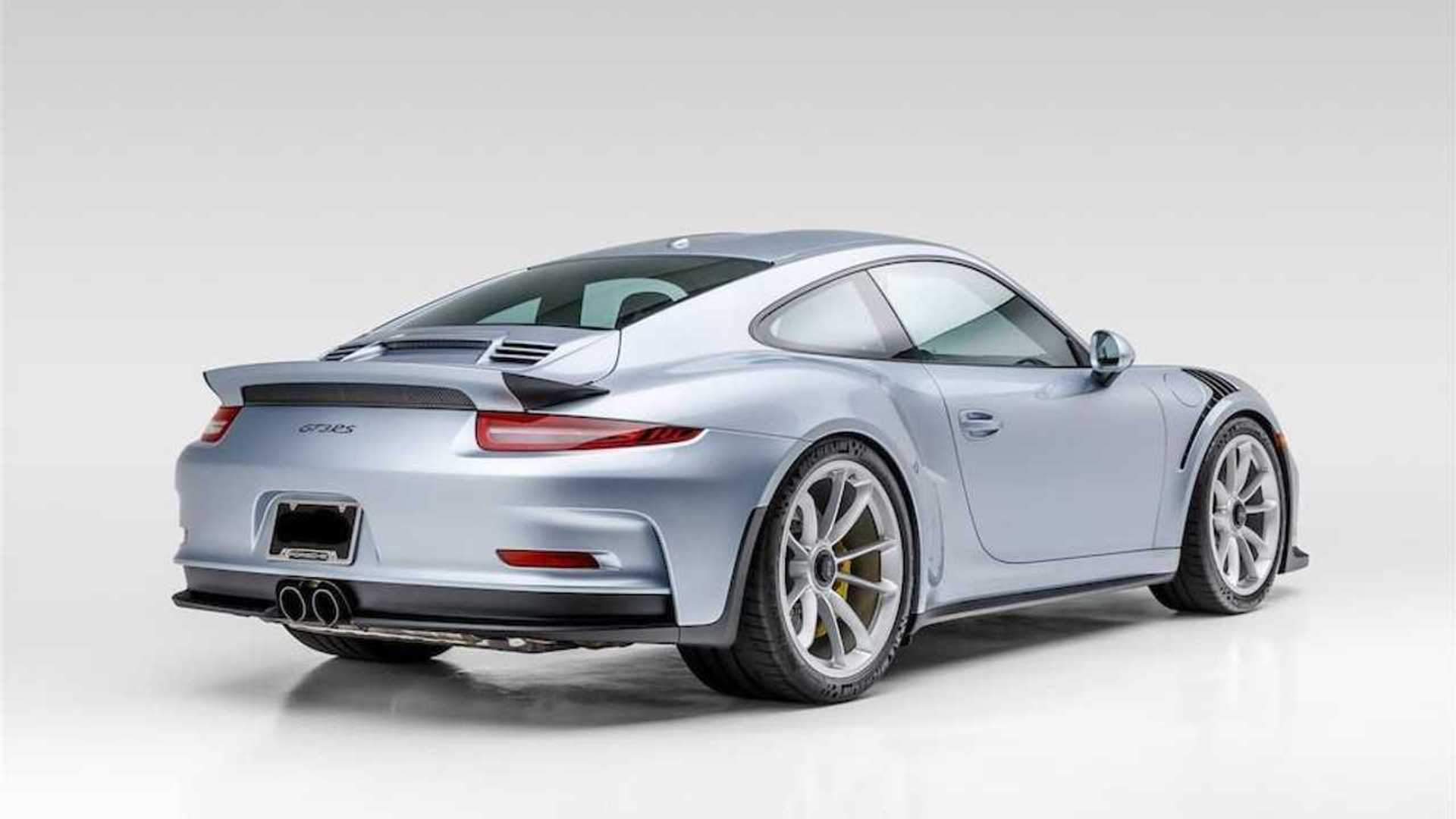 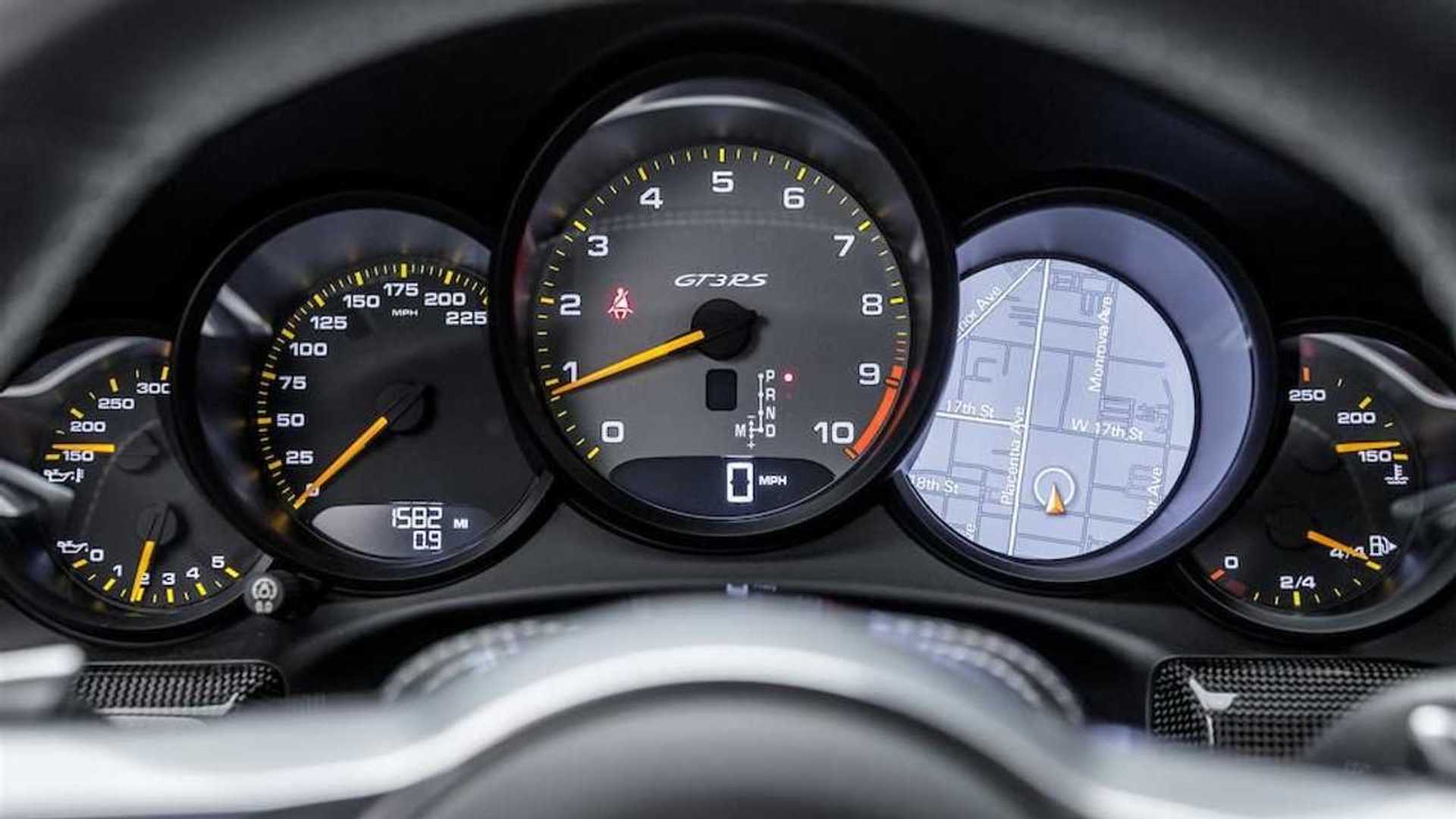 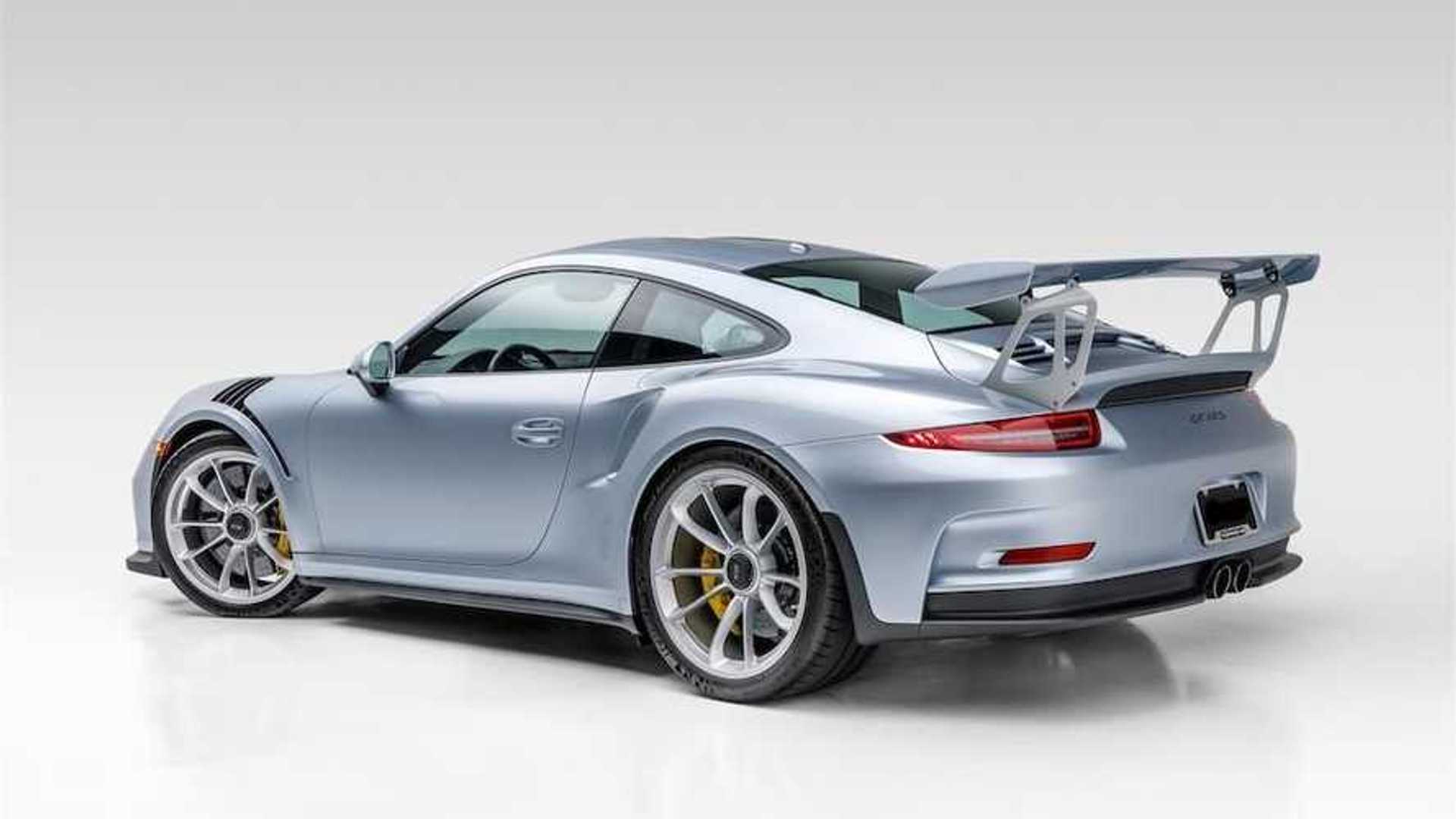 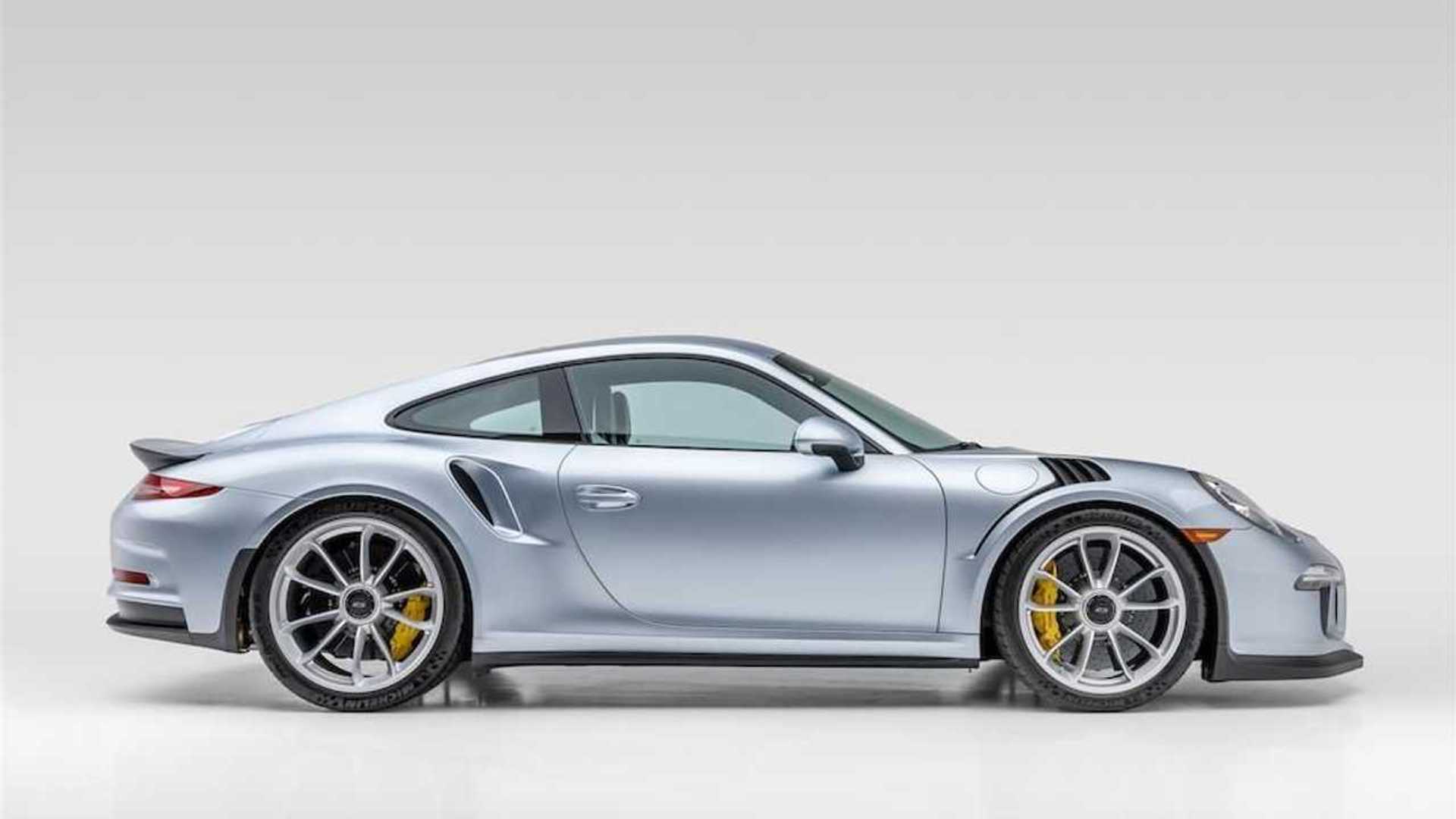 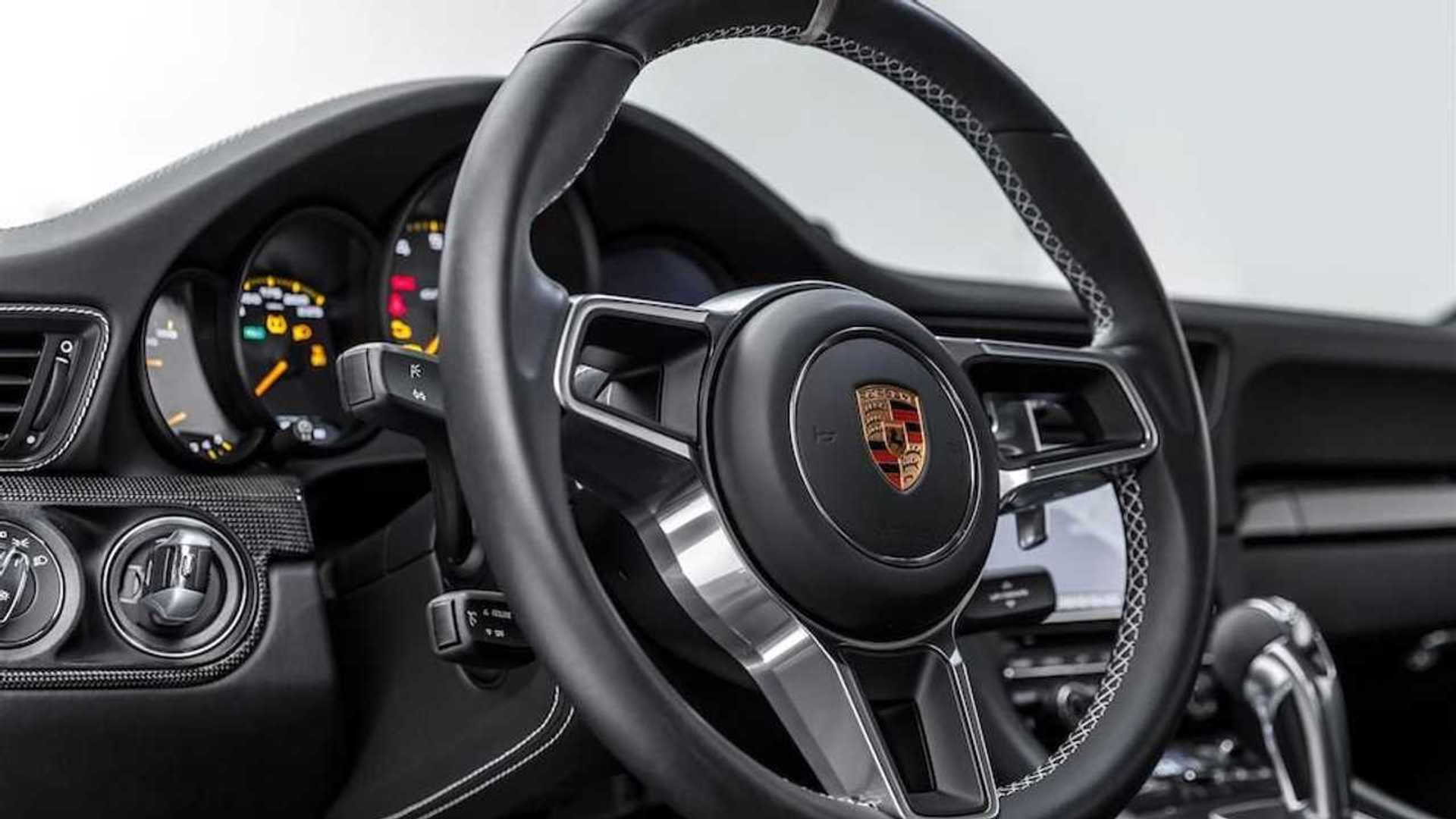 For Jerry, the 911 GT3 RS was simply a blank canvass for him to customize with over $250,000 in options. For starters, Jerry chose to skip the normal Porsche color pallet and ordered up paint to sample option using the Liquid Chrome Blue Metallic paint from the Porsche 918 Hypercar. This 911 GT3 RS includes other options like an axle lift, a larger 23-gallon fuel tank, carbon-ceramic brakes, and Porsche’s Sport Chrono Package.

If these options are not enough, Jerry also opted to remove the large rear wing from his 911 GT3 RS to give the car a more classic cleaner profile. Without the rear wing, this 911 has a much cleaner road-friendly look that harkens back to classic 911s. Bonhams includes the rear wing which can be installed if the new owner chooses to return to stock.