Music plays a very important role in our lives. It can transform our emotions and feelings in just a few minutes. It can also lessen our stress, pain, and struggle and generally bring positivity to our daily life. It can also bring people together in many different ways and help them have fun. According to Kia, however, music can also affect the way we drive an electric vehicle.

The UK division of the South Korean company conducted a survey in cooperation with a leading authority in acoustics, noise, psychoacoustics, and sound science. In general, the results from the study reveal that the type of music the audio system in an EV plays can impact the real-world driving range. 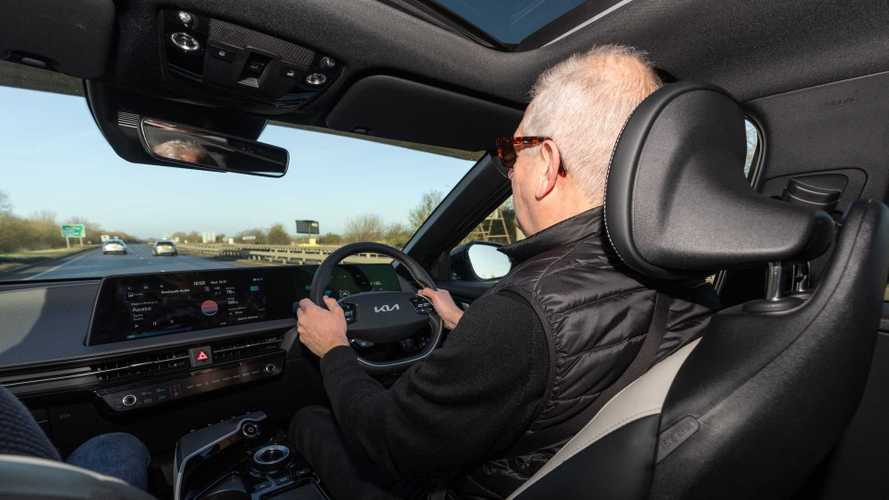 For the test, Kia used the range-topping version of the EV6 equipped with a 14-speaker premium audio system from Meridian Audio. All participants had zero prior experience with electric vehicles and were asked to get behind the wheel and complete a predefined 18-mile route. Over the test course, a fixed playlist was played featuring different music genres and popular songs.

From the study, Kia found that music can have a “dramatic influence” on the real-world driving range of an electric vehicle. Classical music was found to deliver the best EV driving range with the tested car with the participants driving up to four times more efficiently while listening to Beethoven compared to other musical genres. On the other hand, pop songs with a higher tempo, like The Weeknd’s ‘Blinding Lights’, resulted in a more spirited driving style, which made the car twice more inefficient.

“What we found from only two days of testing was that music really can have a dramatic influence on the real-world driving range of an electric vehicle,” Duncan Williams, a lecturer at the University of Salford’s School of Science, Engineering, and Environment, summarized. “In short: if you want to go further, listen to the likes of Beethoven and other relaxing classical music; if you’re not worried about range dropping a little more quickly, by all means, put on some more high tempo tracks.”