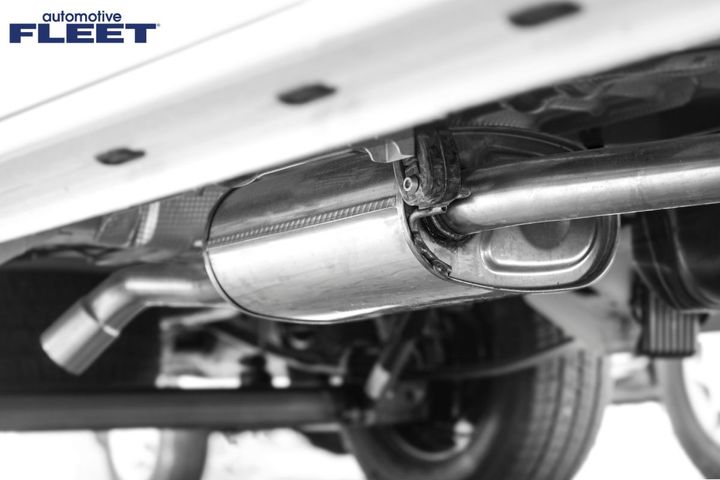 The PART Act has broad support from industry associations such as NADA, NAFA, ATA, TRALA, and ACRA, the American Car Rental Association.

U.S. Senators Amy Klobuchar (D-Minn.) and Ron Wyden (D-Ore.) have introduced legislation to combat the rise in catalytic converter thefts, according to a news release.

The Preventing Auto Recycling Thefts (PART) Act would ensure that law enforcement can more effectively address these thefts by marking each converter with a traceable identification number and establishing converter thefts as a criminal offense.

“Throughout the country, we’ve seen an alarming increase in catalytic converter thefts,” said Klobuchar.  “These converters can be easily taken from unattended cars but are difficult and expensive for car owners to replace. By making catalytic converter theft a criminal offense and ensuring each converter can be easily tracked, our legislation would provide law enforcement officers with the tools and resources they need to crack down on these crimes.”

“The theft of catalytic converters hurts the pocketbooks of working families and small business owners already struggling with rising costs,” said Wyden. “By strengthening local law enforcement’s ability to locate stolen car parts, we will be one step closer in the fight to end catalytic converter theft.”

Catalytic converters are used to reduce the potency of toxic emissions from an internal combustion engine and required for vehicle compliance with the Clean Air Act. According to the National Insurance Crime Bureau, catalytic converter thefts rose by over 325% from 2019 to 2020. Replacing these parts imposes significant financial costs to vehicle owners – often between $500 to $2,300 and can even result in a total loss to the vehicle.

The PART Act would:

“Fleet managers are reporting that their companies and government agencies are incurring substantial financial costs and loss of vehicle productivity as a result of the theft of catalytic converters,” said Bill Schankel, CEO of NAFA Fleet Management Association. “We thank Senators Klobuchar and Wyden for sponsoring this legislation which will keep fleet vehicles on the road and out of the repair shop.”

“The nation’s car rental companies applaud Senator Klobuchar’s and Senator Wyden’s leadership on the important issue of uniform standards to mark catalytic converters and create a transparent secondary market to deter theft,” said Sharky Laguana, president of the American Car Rental Association (ACRA) and CEO of Bandago of San Francisco. “Virtually every car rental company in the country has been victimized by thefts of catalytic converters – thefts that drive up operating costs dramatically – and ACRA urges the Senate to consider this legislation as soon as possible.”

“TRALA has been working on the prevention of catalytic converter theft in many states across the nation to combat this growing problem in our industry,” said Jake Jacoby, president and CEO of the Truck Renting and Leasing Association (TRALA). “TRALA welcomes Senators Klobuchar’s and Wyden’s efforts to establish a federal framework for theft prevention. We look forward to working with Senators Klobuchar and Wyden in moving this important legislation to the president’s desk and into law.”