The Lucid Air is finally in production, and it’s proving to be quite a competitor to Tesla in the luxury EV segment. Of course, one can’t properly compete with Tesla unless there’s some measure of autonomous tech involved, and now we know what Lucid has in its corner. Say hello to DreamDrive.

In short, this is Lucid’s version of a comprehensive driver-assist system to rival not just Tesla’s Autopilot, but other advanced systems such as GM Super Cruise, Ford BlueCruise, and Nissan ProPilot. Lucid doesn’t bill this as a hands-free system just yet, but with 32 sensors including 14 visible-light cameras, five radars, four surround-view cameras, and a bevy of ultrasonic sensors, Lucid is betting big that its system will be better than the competition. And like the competition, Lucid will also offer an upgraded version called DreamDrive Pro that includes LIDAR. However, it still won’t launch with hands-free capability. 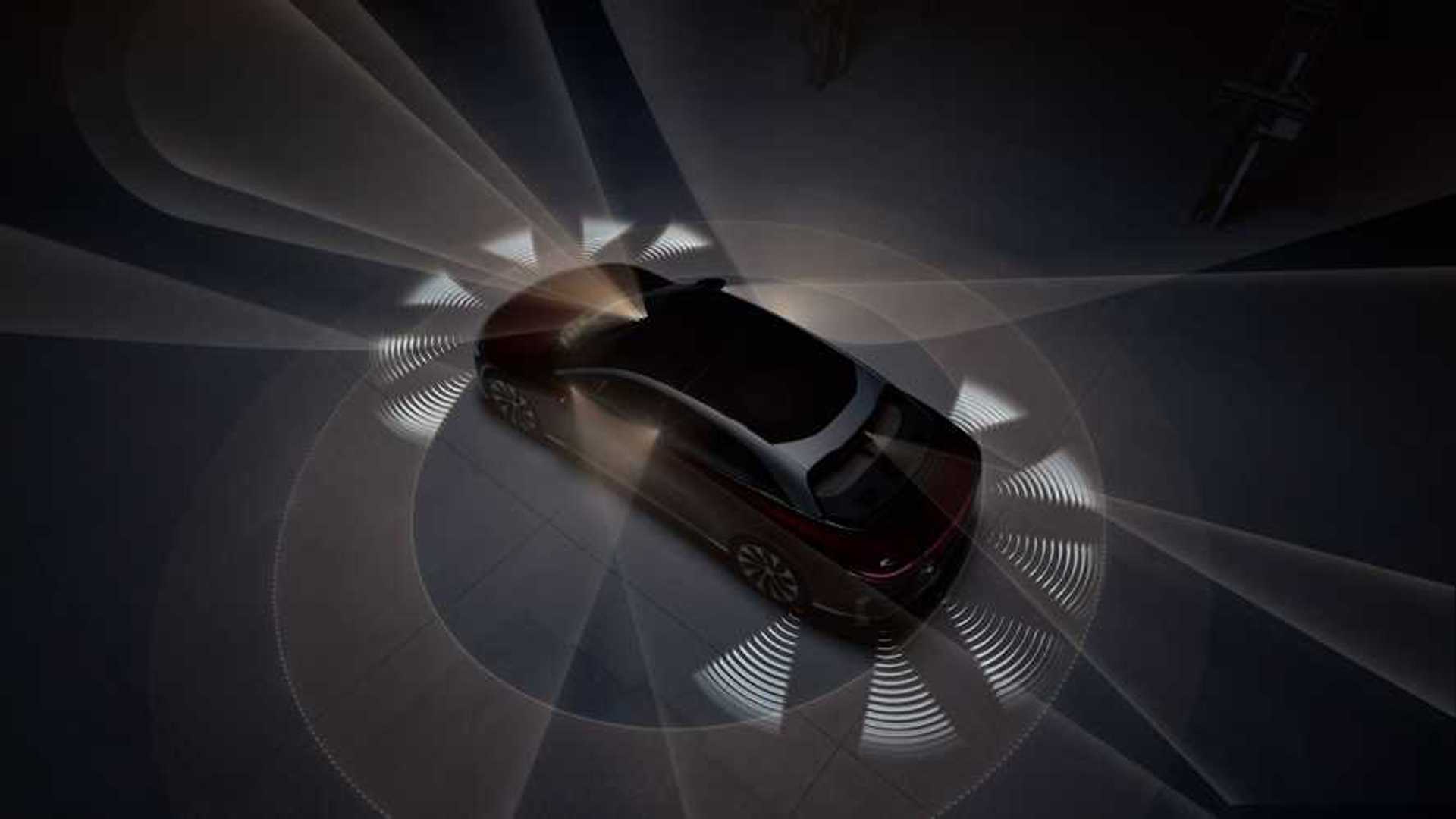 It will launch with almost every driver-assist system you’d expect, including adaptive cruise and lane centering functionality to create what Lucid calls Highway Assist. A traffic jam mode operates at speeds from 40 mph to a dead stop, and Lucid makes use of its 21-speaker sound system to offer directional alerts for features like cross-traffic protection front and rear, not to mention autonomous emergency braking. An autopark mode will also handle both perpendicular and parallel parking maneuvers. For parking on hills, the system will automatically turn the front wheels towards or away from the curb for safety, depending on the direction.

To make sure the driver stays alert and attentive, DreamDrive includes a bevy of monitors for both eyes and hands on the wheel. That includes an infrared camera watching everything from eye movement to blinking. If the system determines the driver isn’t paying attention, it will go so far as to bring the vehicle to a complete stop while activating the hazard lights and emitting a loud tone. Presumably, it would only progress that far in case of a medical emergency behind the wheel, so the system also sets the emergency brake and unlocks the doors so first responders can do their life-saving thing. 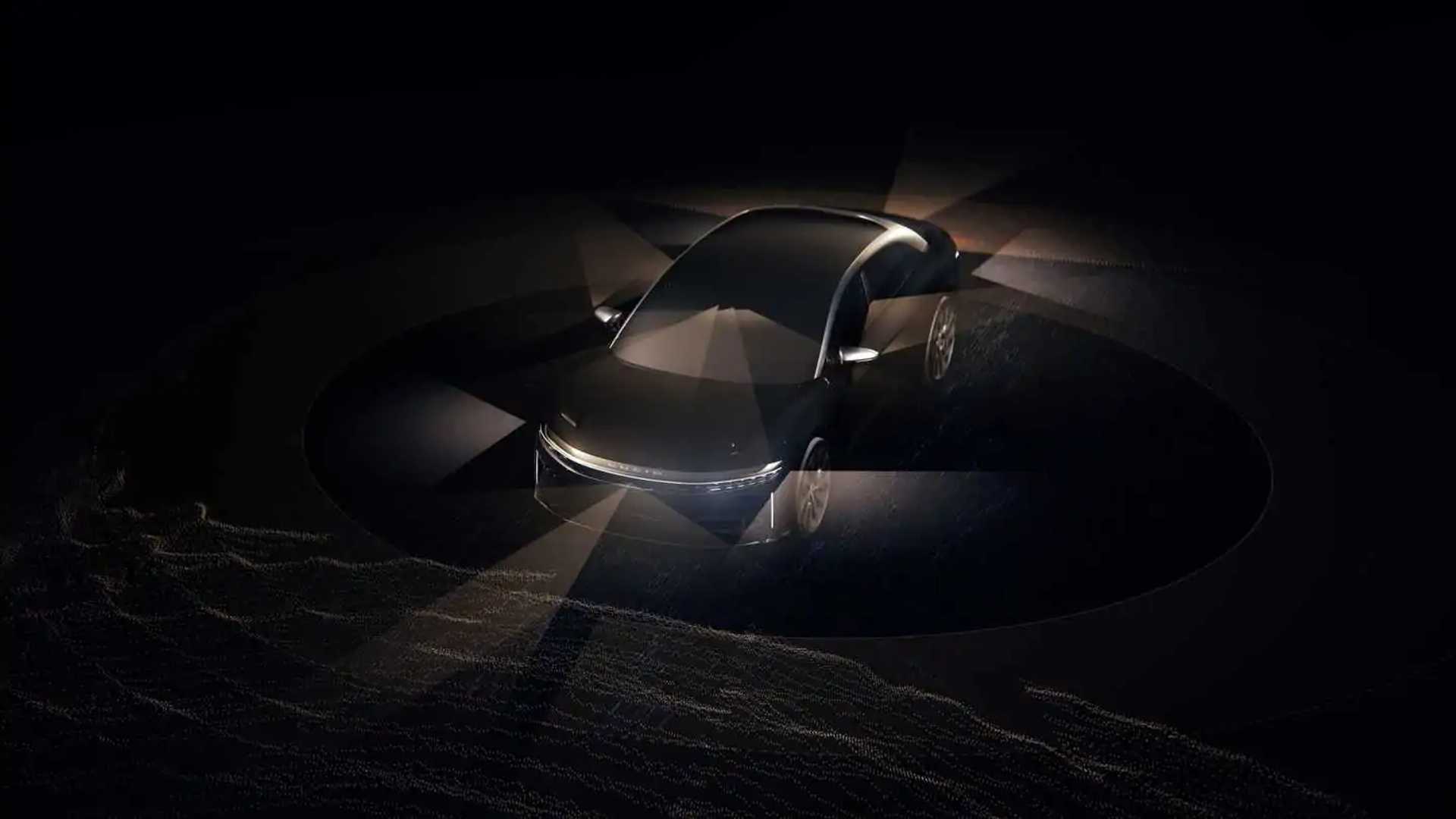 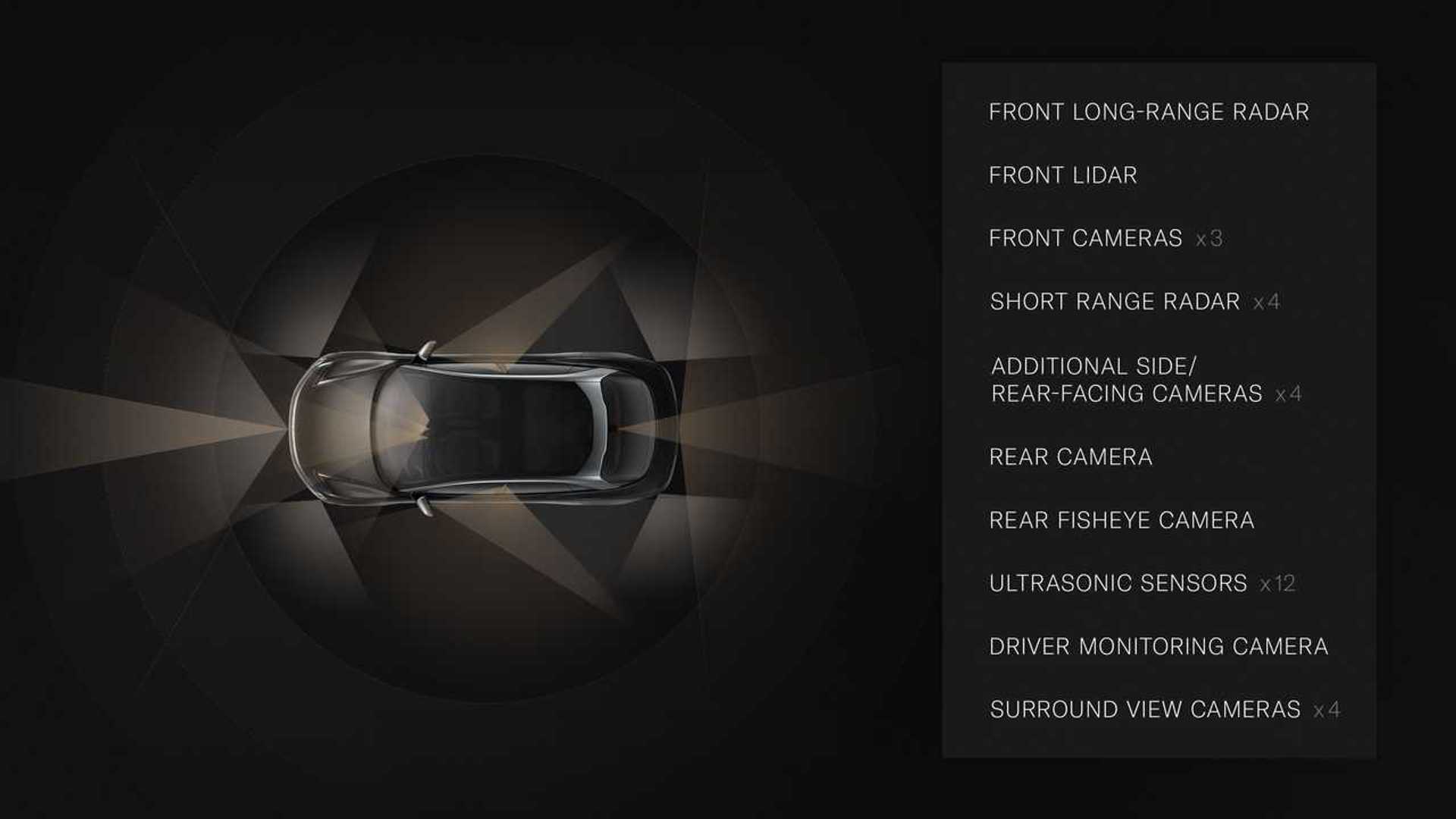 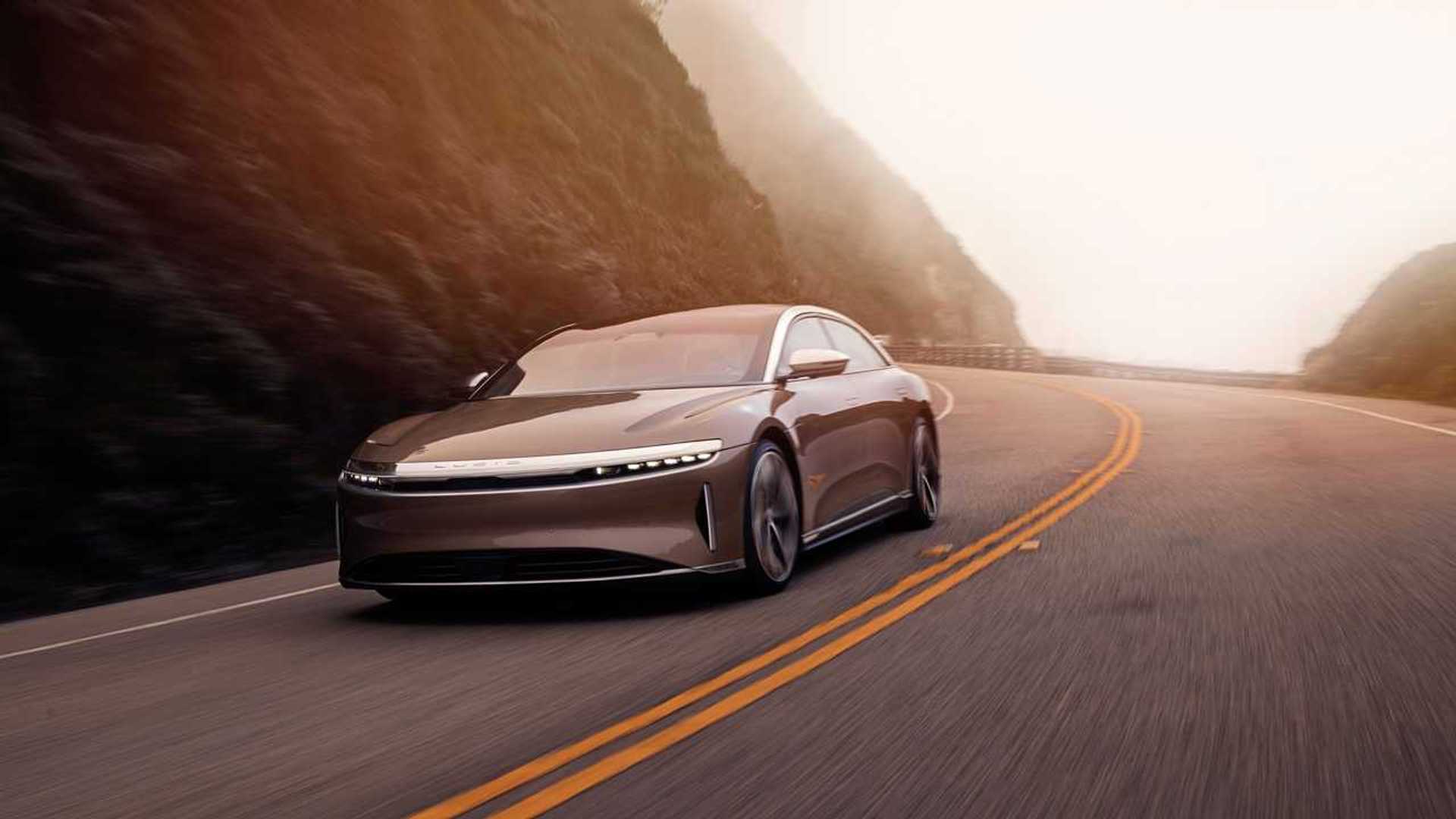 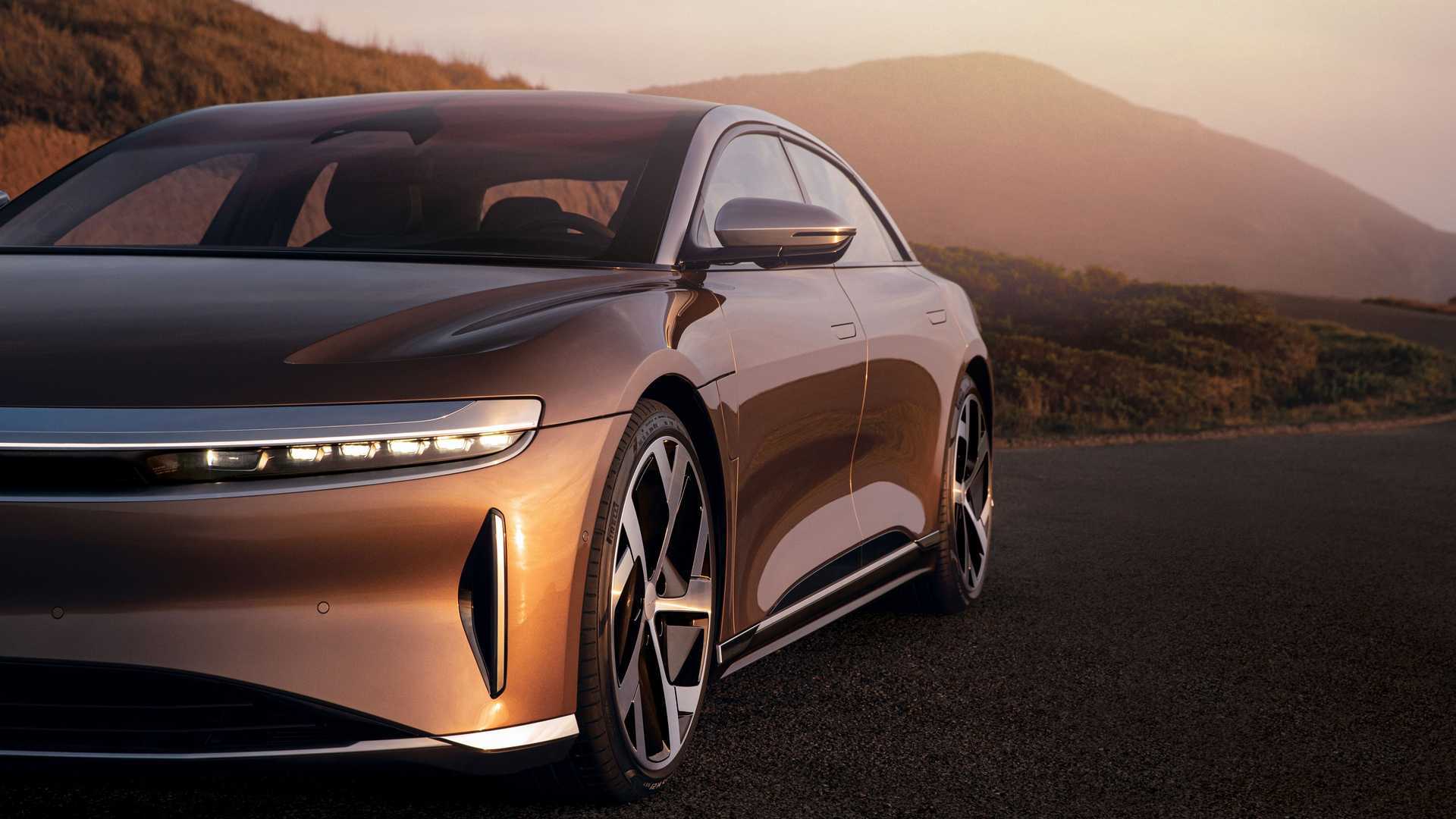 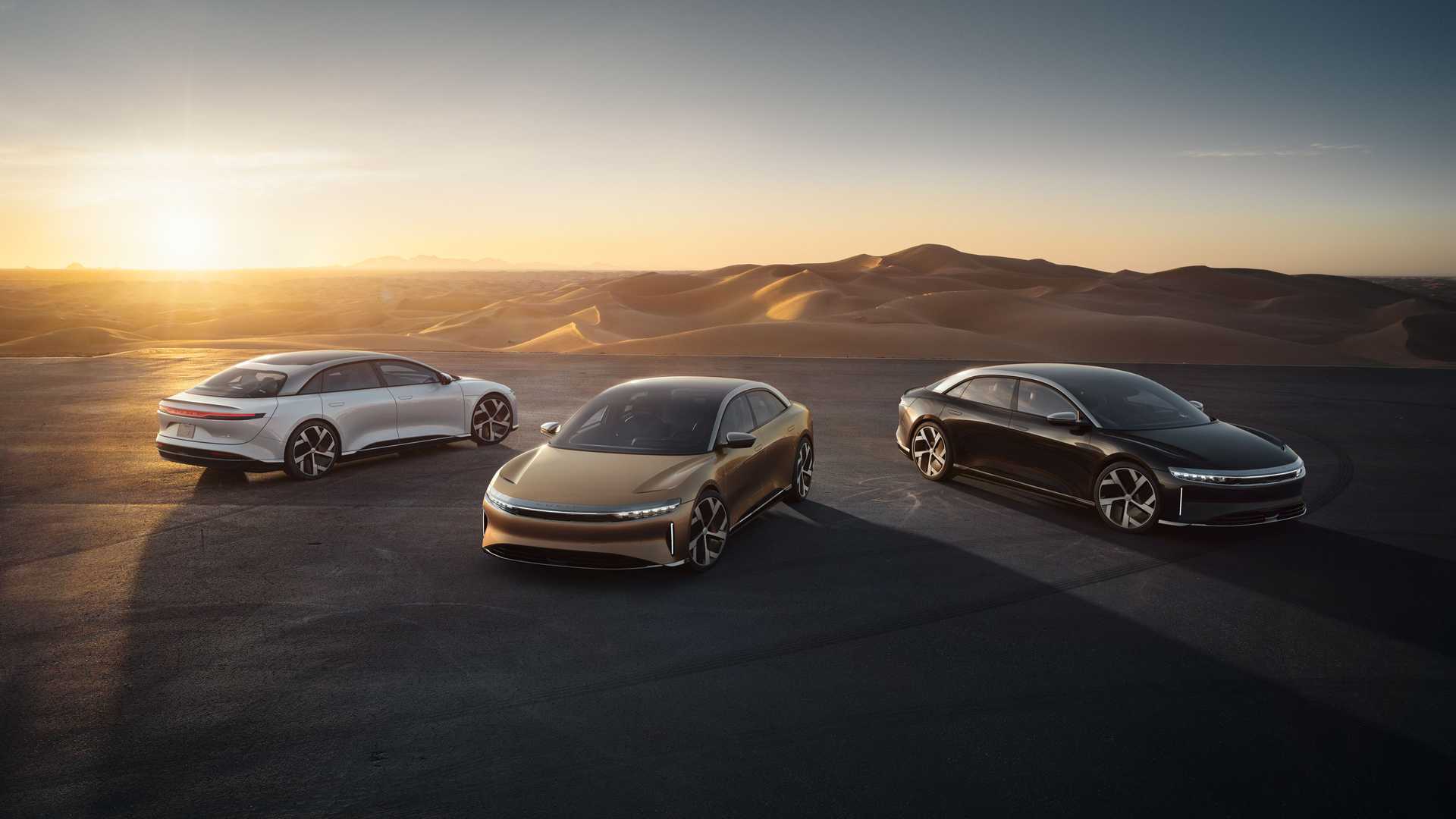 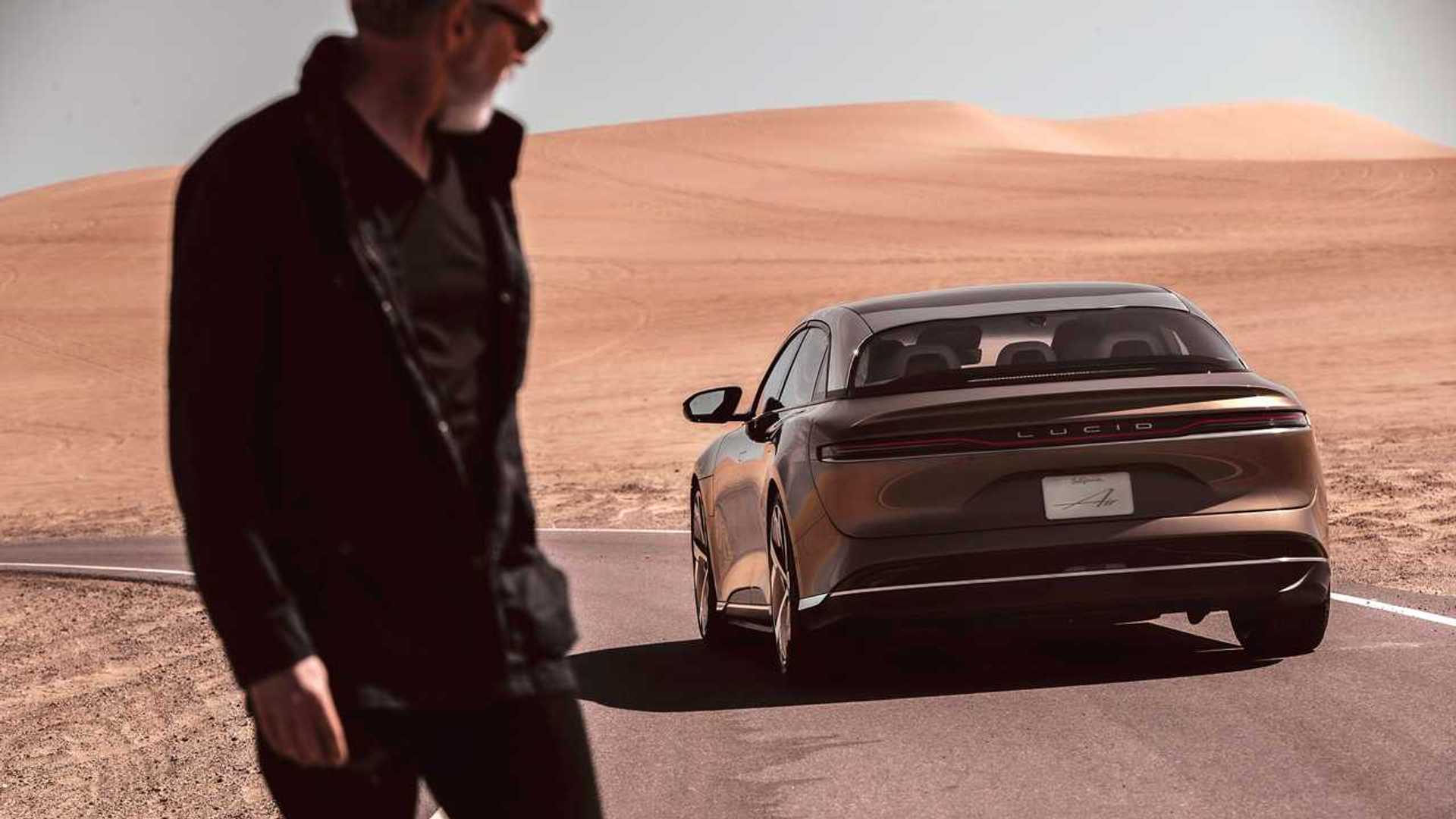 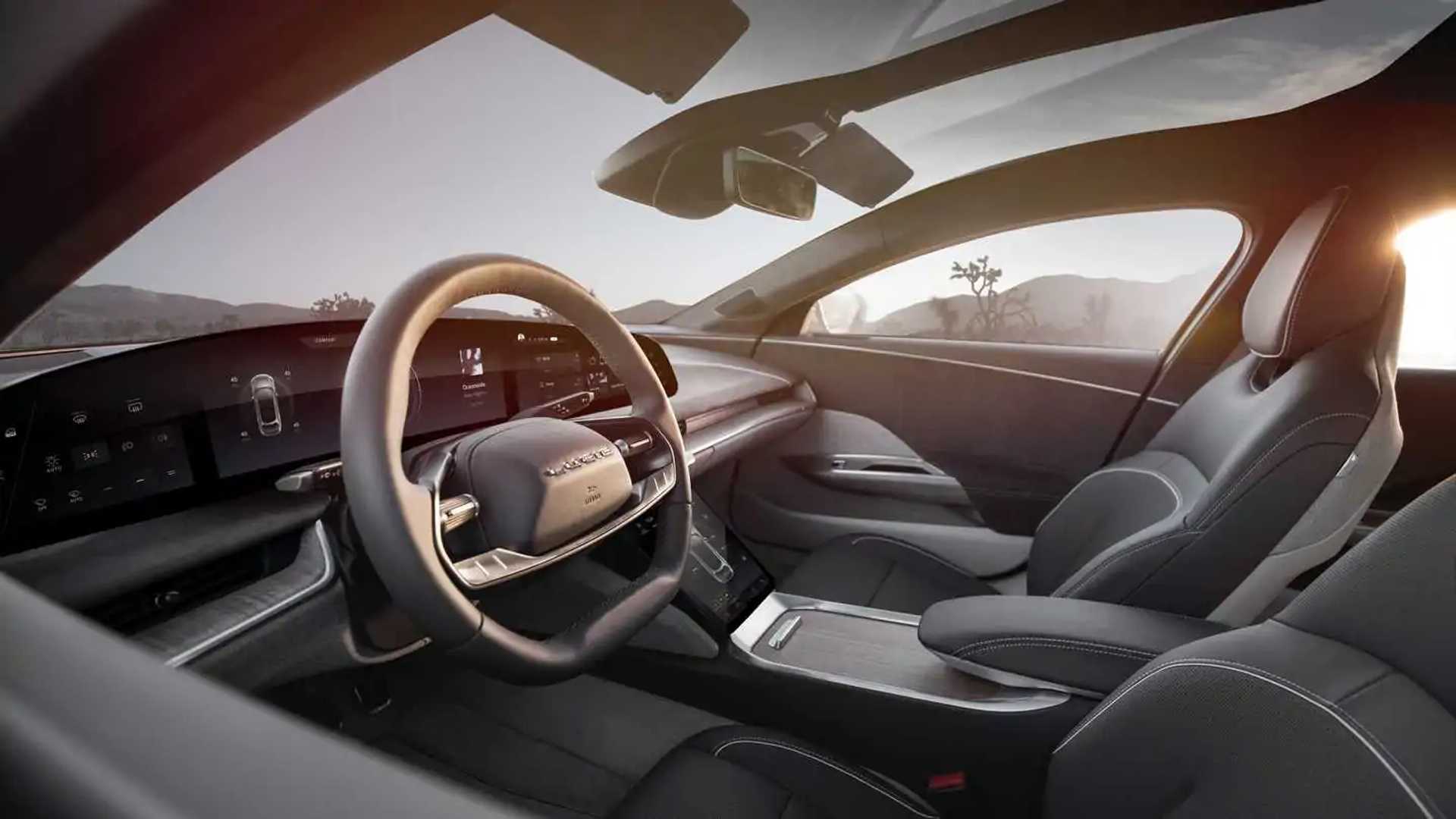 Hands-free operation is in DreamDrive’s future. DreamDrive Pro adds the LIDAR sensor, but it also includes the upgraded hardware to utilize more advanced software updates that Lucid says are currently in development.

“DreamDrive Pro has been designed to grow in capability, thanks to our ability to deliver software over-the-air and key equipment already in place in the vehicle,” said Dr. Eugene Lee, the senior director for ADAS and autonomous driving at Lucid Motors. “Thanks to highly integrated hardware and software teams, Lucid has the ability to develop new functionality for DreamDrive Pro in-house. This can benefit every facet of the DreamDrive Pro experience, from the frequency of updates to the planned rollout of the Highway Pilot system for conditional automated driving on select roadways in the coming years.”