If all of them listen, we should see huge improvements in EV adoption and ownership experience.

Marques Brownlee published a 2021 wishlist video for all EV manufacturers on December 28, and it already has more than 1.2 million views in less than one day. Is it because the man has more than 13 million subscribers? No: he has 1-month old videos with the same audience numbers. Our bet to explain why it is so popular is that he decided to touch on vital points that both sides of this industry either ignore or are doing very little to address.

To make it clear, Brownlee divides the EV world into two: Tesla and all other companies trying to sell EVs. His wishlist addresses both of these halves with a lot of common sense.

For the half that is not Tesla, Brownlee has an unequivocal message: focus on range. Anyone willing to sell a premium electric car unable to run more than 300 miles with one charge is “already behind,” as the youtuber puts it. We’d go even further: any electric car that offers less than that is doomed. 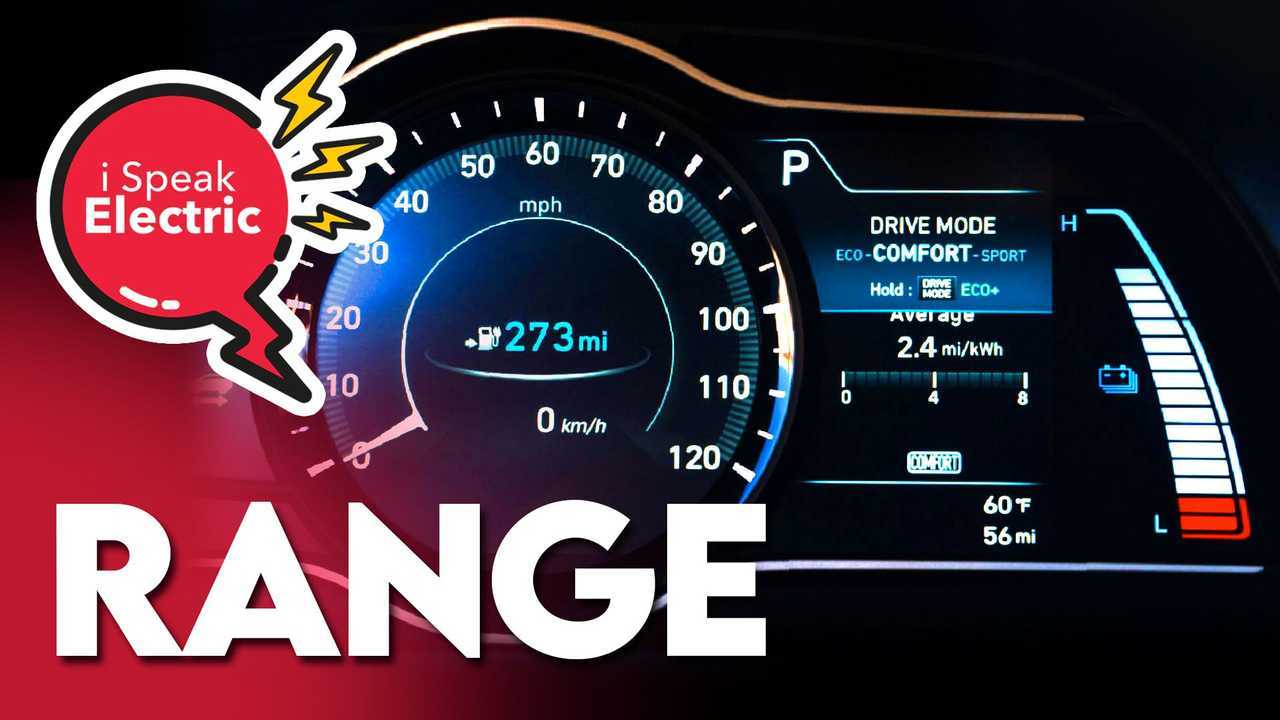 The main reason is that most people have only one car. These expensive transportation machines should help them do groceries and take kids to school, but it also needs to take them on a road trip every once in a while.

To add insult to injury, the only charging network in the US that is large enough to compensate for short ranges belongs to Tesla. Brownlee owns a Model S, but he confesses that he would rather drive a Taycan if it were as easy to charge the electric Porsche as it is with his Tesla. Yet, he remembered how Linda Barnes fought to find a charger for her Taycan for nine hours in the UK. 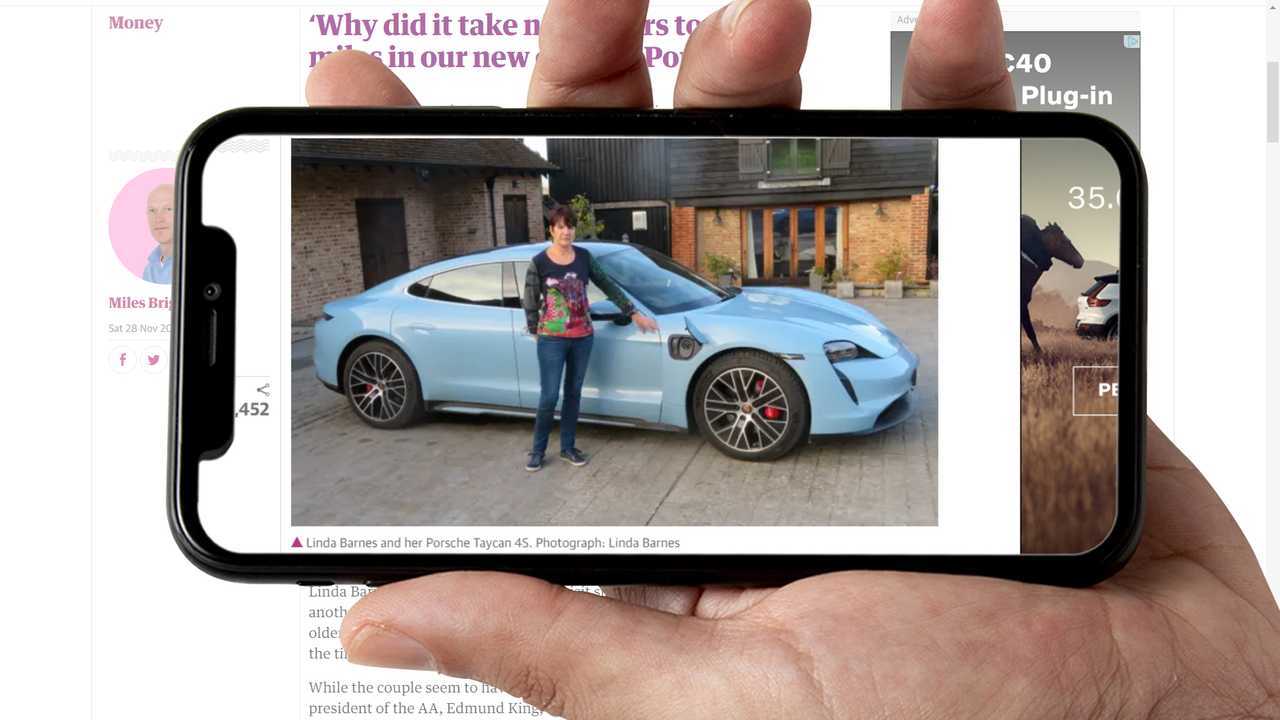 The youtuber suggested that all other electric car producers made their cars compatible with Tesla Superchargers. When he asked about that on Twitter, Elon Musk told him it is already happening. We believe this other company to be Aptera. But there are issues with such a solution.

The main one is that Tesla is the company in control of superchargers instead of an automakers’ pool, such as the one running Ionity in Europe. That may make other car companies a little weary about using the same charging network. It is worth noting that Volkswagen also controls Electrify America, which was created as compensation for Dieselgate. 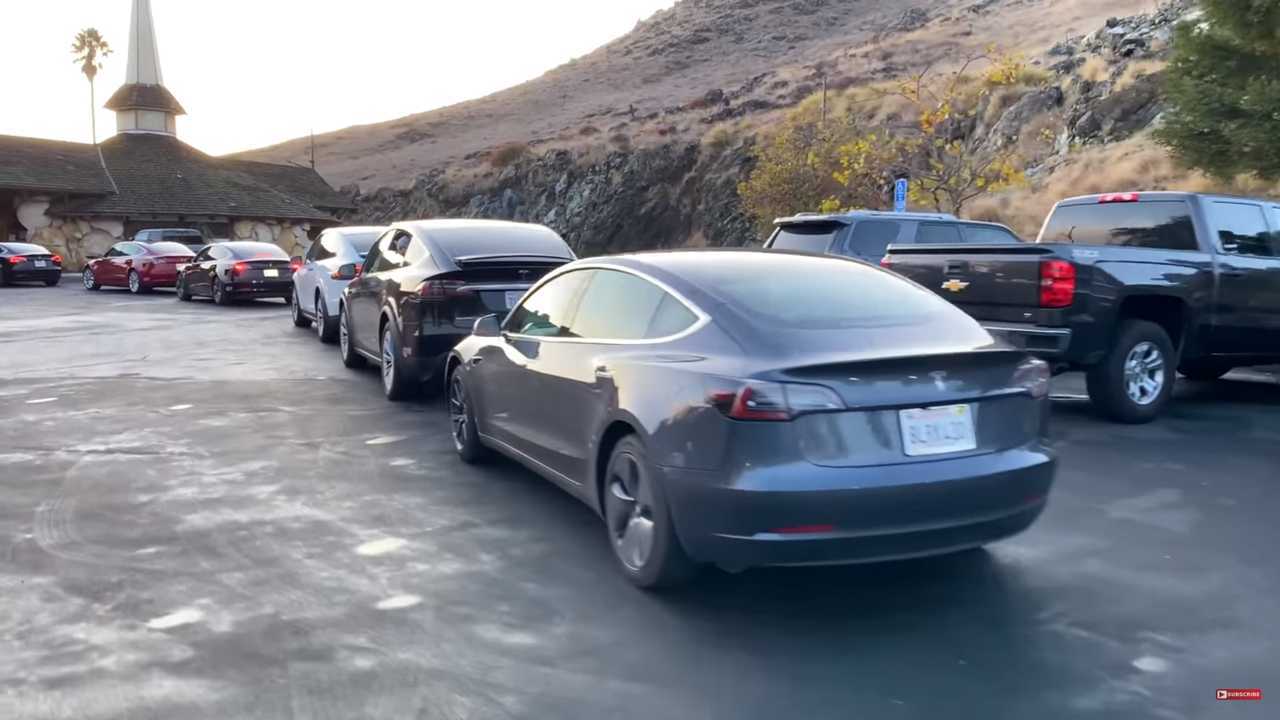 Another possible issue is that Tesla owners would have to compete with cars from other brands in need of a charge in holidays, for example. The company was already facing big lines in such situations before the COVID-19 pandemic. In China, the new LFP battery pack used on the Model 3 takes more time to charge, causing longer wait times for supercharging. 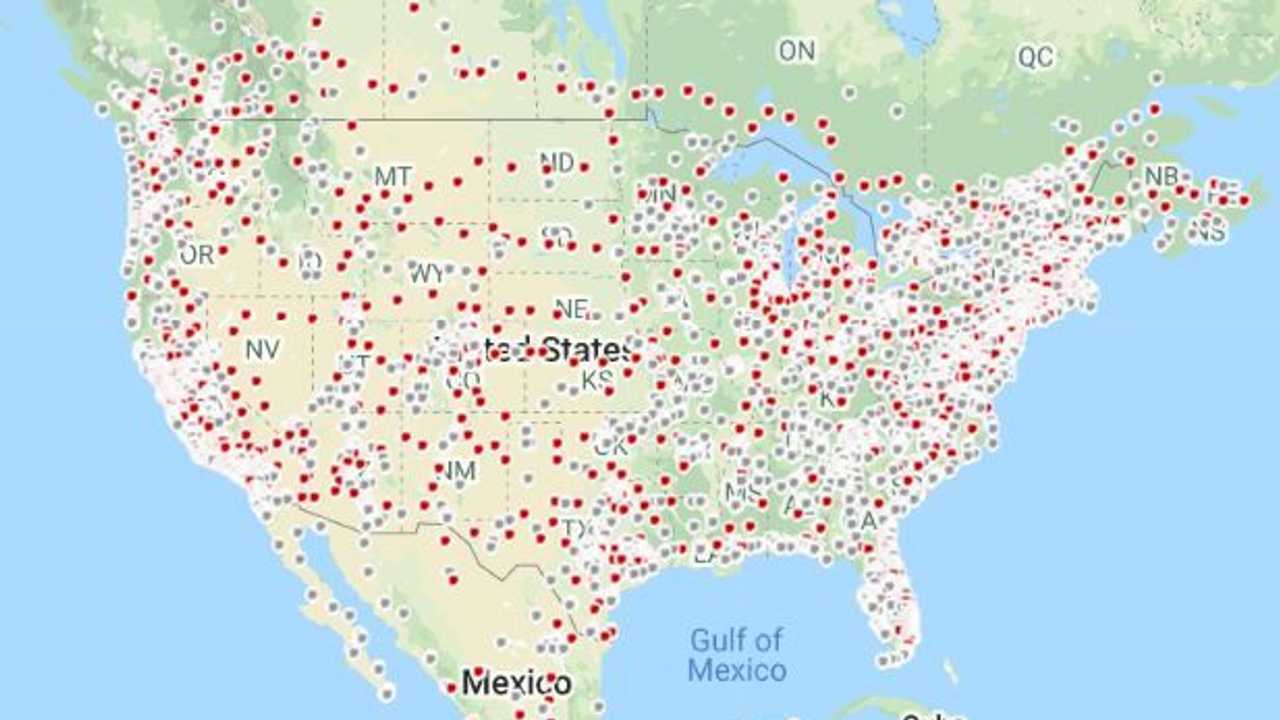 Brownlee suggests that other carmakers just make their vehicles compatible with superchargers. Adapters could be a solution while car companies do not agree on a single standard – which would be great – but that would probably overload Tesla’s network or hold back the deployment of independent charging stations. Most drivers would not bother with them if they could supercharge.

As Brownlee points out, electric cars are just part of the electric mobility equation. They need chargers to work. More than range, it is the lack of charging points that prevents more people from buying pure electric cars. My case is typical: if Portugal had a decent charging network, I would probably have chosen an EV instead of a plug-in hybrid as my current car. 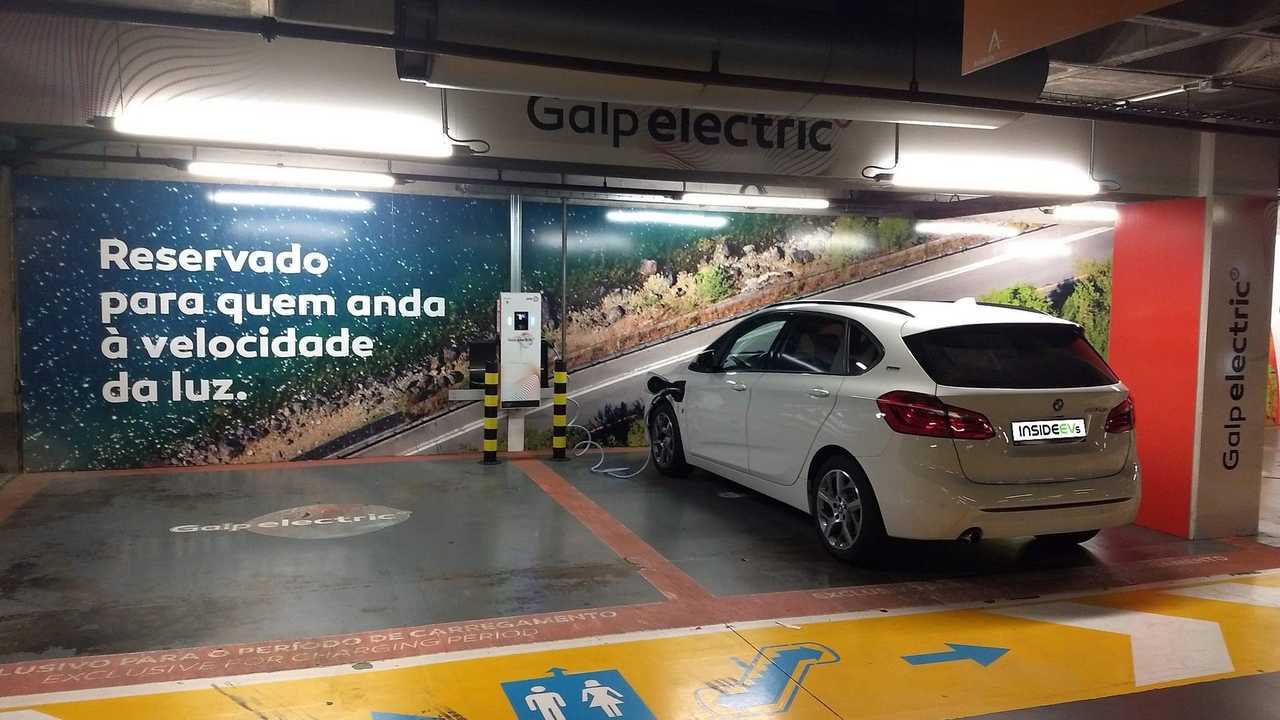 Since Tesla got the charging and range issues sorted, the youtuber made sure to address what the other half of the EV world needs to address: build quality. Brownlee stresses that Tesla will not be able to rely on its advantages in these aspects forever while delivering vehicles that present so many preventable issues.

A clear indication of that is that Brownlee himself believes the Ford EV boss referred to Tesla by lining up a series of defects he said the Mustang Mach-E would not have. He may have been fooled into that by the article he presents, but we must stress this: Darren Palmer did not directly mention Tesla at any point in Autoblog’s original interview. 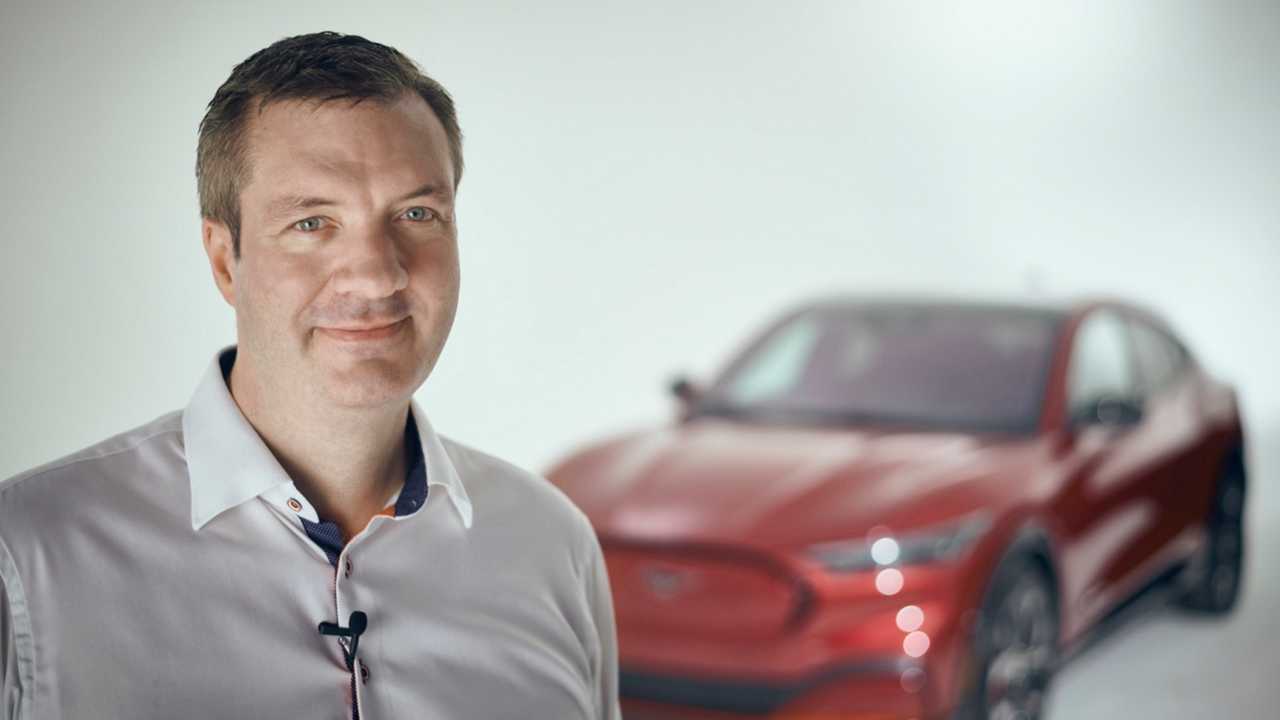 If anyone connected the dots, it was not the executive. More than that, if the defects he mentioned are so easy to link to Tesla, the company clearly has a problem with its build quality, as much as its fans or the own company may try to deny that.

Something that Brownlee rightfully points out is that the Mach-E will have a compromise when it comes to charging as much as the Porsche Taycan: they are not compatible with the largest charging network that there is in the US, Europe, or China.

It is important to figure out if Tesla is really willing to work with other companies by allowing the other half of the EV world to supercharge. If it is, Tesla’s competitors would just have to work on offering at least 300 miles of range. In its turn, Tesla would have to abandon its “deliver now, fix later” strategy, and solve its build quality flaws.

According to Brownlee, that would ensure the future of mobility that EVs are considered to be is finally the present of most people. We couldn’t agree more.