Martin Lewis has warned of some newly announced changes to tests which will see extra extensions issued to motorists who are due their tests before 1 August. However, the Money Saving Expert warned those who were due their test after 1 August “must” get their car tested at a garage as they will not be given an extension.

Posting on Twitter, Martin Lewis said: “MOT tests to restart on 1 August. If you have an MOT due on or after that you must get the test done.

“However if your MOT is due before hand, you get six months added to the deadline. E.g.due on 15 July you need to get it done by 15 Jan.”

The new guidelines mean only those road users who were already duie their test in August will need to get an exam when tests initially resume.

The current six month exemptions given out form 30 March will continue to remain in place for the time being. 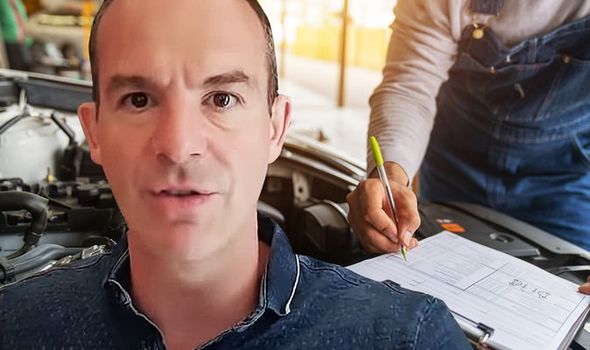 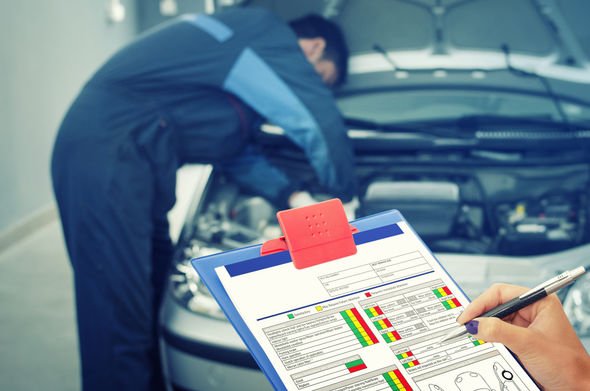 Motorists due their test in June and July will also be offered the last extensions under the temporary measure.

The new rule means some drivers will not be diue their exam until the middle to the end of January to avoid putting garages under too much demand.

Despite the clear guidelines on how testing will resume, motorists vented their anger at the new scheme on social media.

One user said the “logic is a bit off” as he warned motorists may be “under pressure” to get their car tested straight away.

Another road user said people should be getting tests done regardless as many “do not maintain their cars”.

One social media user attacked the MOT extensions which he described as a “joke” and a “government failing”.

The social media user said many garages had remained open during lockdown and warned many would not keep their cars in a roadworthy condition.

He added: “The six months should have been scrapped and car owners told to get [their] MOT done, especially when they weren’t doing anything else during lockdown.

“Having no MOT for the rest of the year is down right dangerous and ridiculous, as these garages need all the help they can get to help survive the rest of year. [sic]

The Department for Transport revealed MOT tests would resume for cars, motorcycle and van owners in a statement on Monday.

The DfT warned that despite tests being extended for many owners it was vital drivers still take their car to be checked if they notice anything wrong. 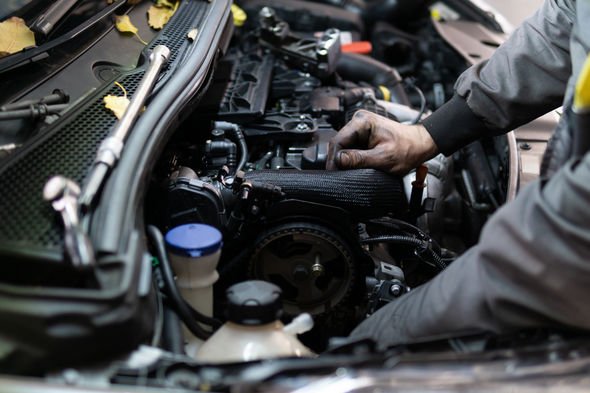 Vulnerable motorists or those self isolating may be able to get their car picked up and dropped off so cars can be checked without putting anyone at risk.

Roads Minister Baroness Vere said: “As people return to our roads, it is vital that motorists are able to keep their vehicles safe.

The DVSA has already confirmed tests for heavy goods vehicles will resume from 4 July.

These tests will also be reintroduced in a staggered system with HGV owners due a test in June and July being offered a three month exemption.