Manhart Adds GRRRR To The Toyota Supra, Now With 542 HP

Tesla and Lincoln trail the field.

Auto loan lenders continue to offer longer and longer loan terms, making a vehicle’s long-term reliability an important factor when deciding to buy a new car. Each make and model is different, and Consumer Reports does its best to help shoppers. Its 2020 reliability survey is out to assist with a few surprises in the data, like Mazda taking this year’s top spot as the most reliable auto brand. It elbowed out survey stalwarts like Toyota and Lexus.

Mazda’s rise to the top didn’t employ some secret formula. Consumer Reports points to the company’s conservative refreshes and redesigns as keys to its success, the company avoiding pesky new powertrain technologies or finicky infotainment systems. Those can crater a company’s reliability score, which happened with Ford and other automakers competing to wow consumers with the latest whiz-bang features and amenities. The new Ford Explorer earned the designation as “one of the lowest-scoring models from any manufacturer—domestic or foreign—this year,” according to the study. 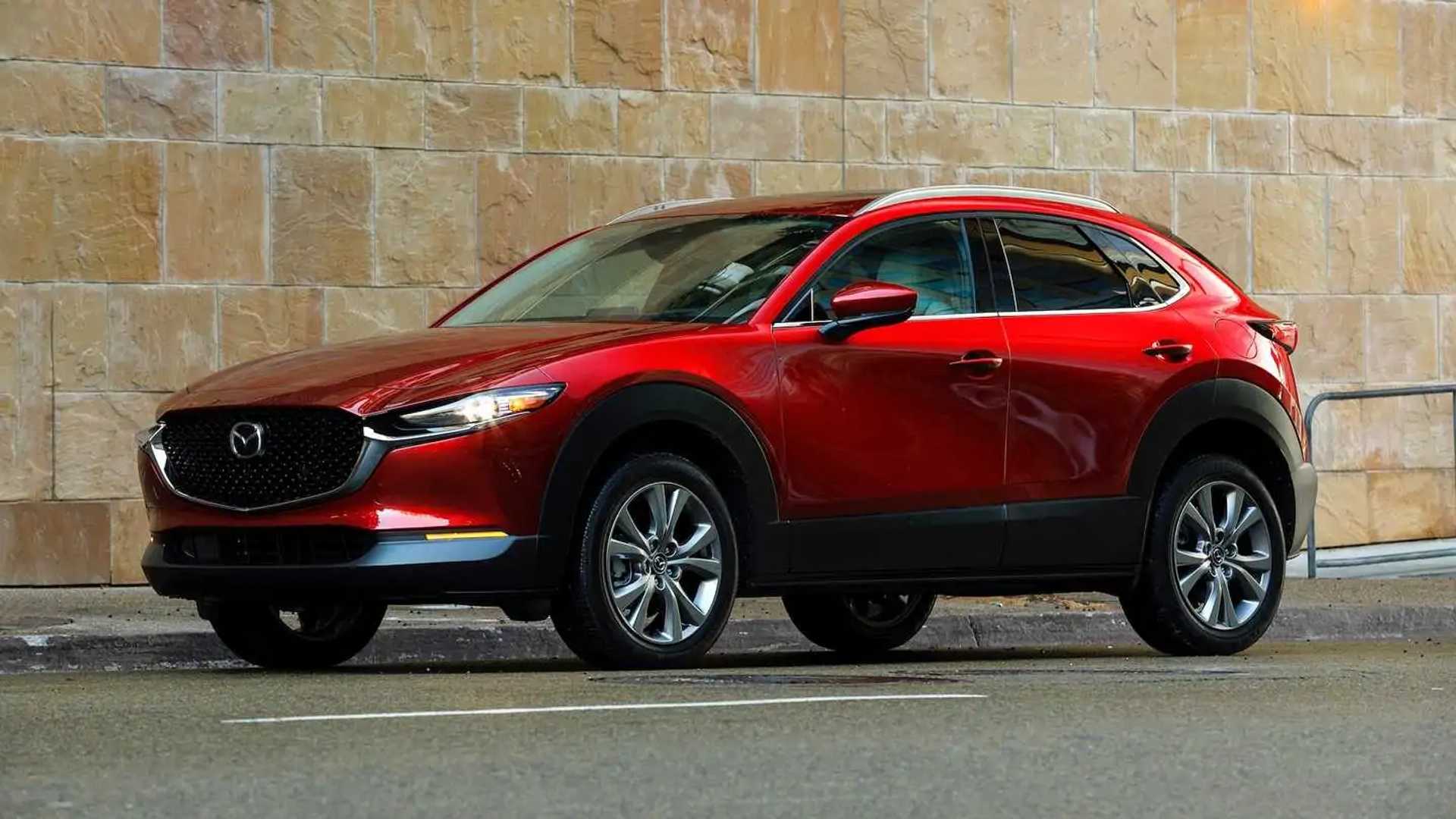 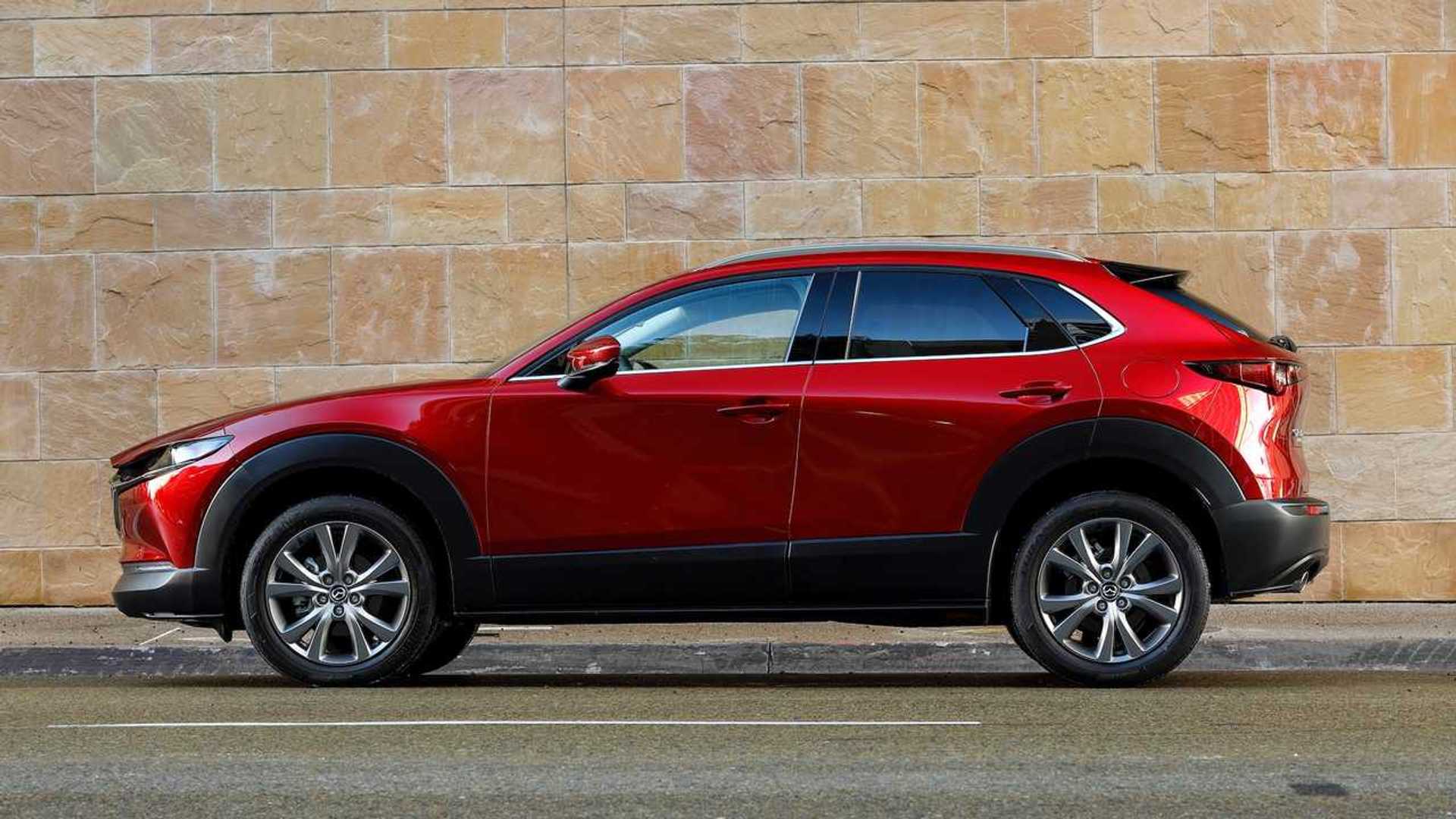 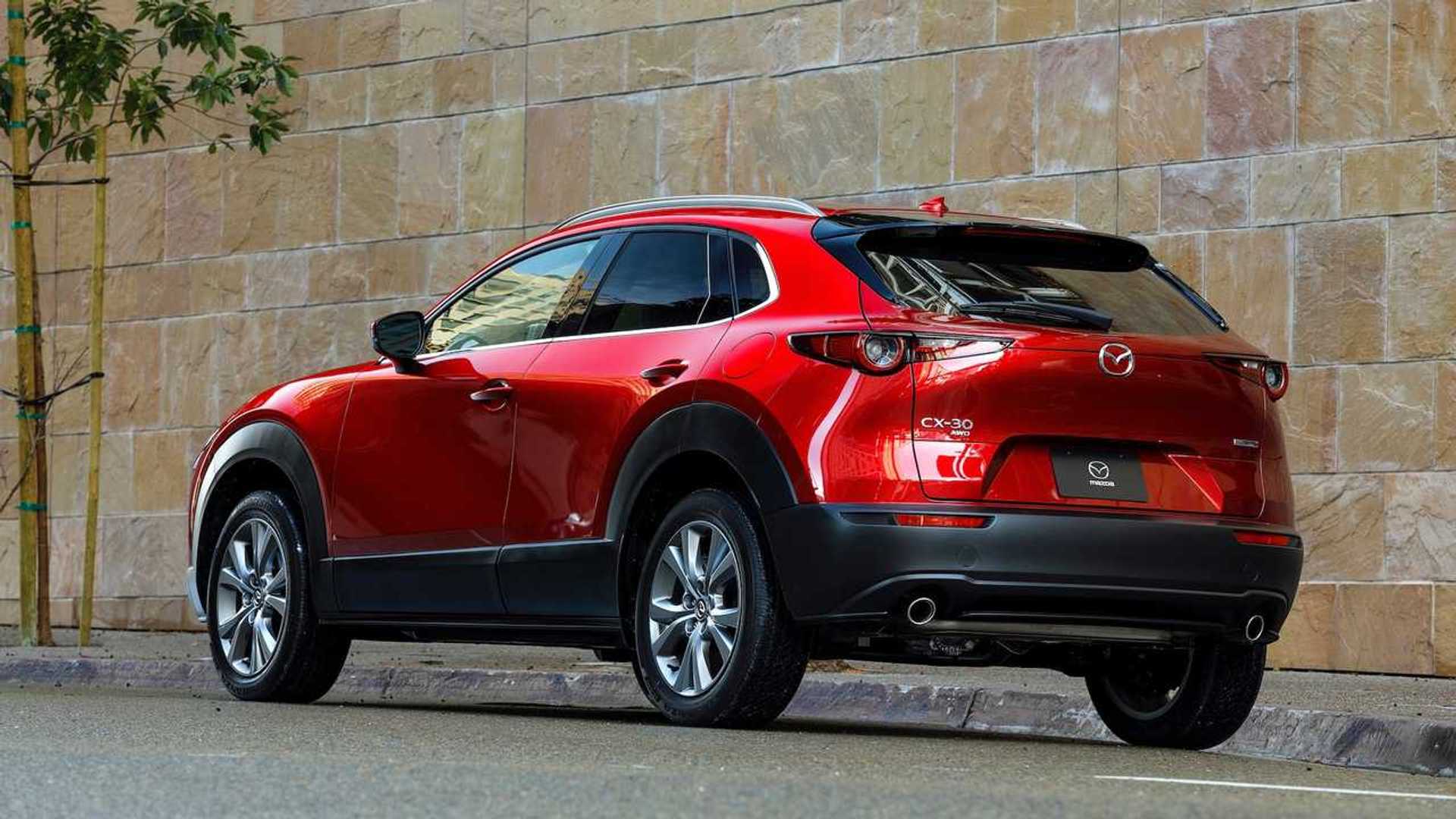 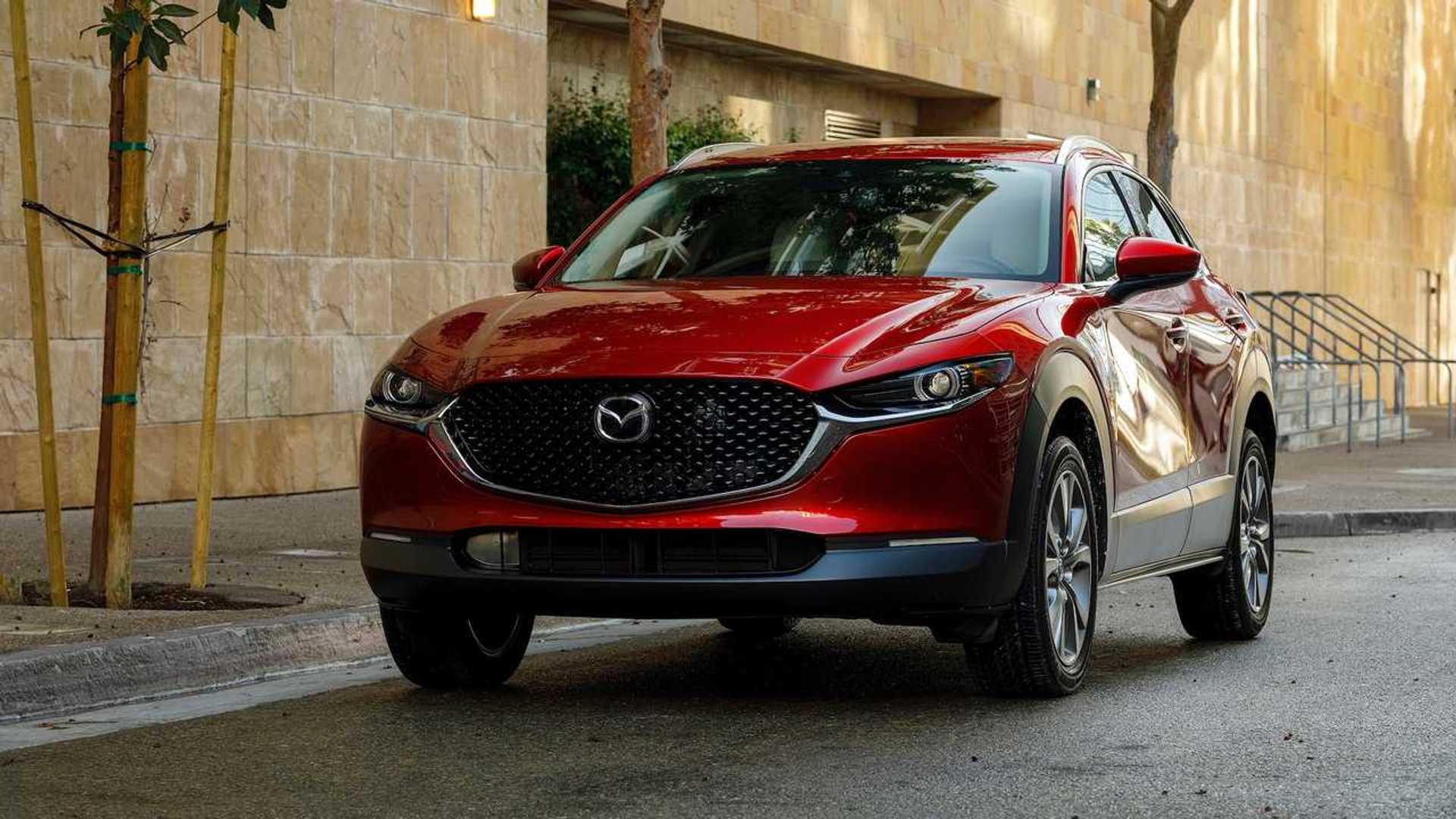 Toyota and Lexus, which are often atop the list, fell right behind Mazda with a strong lineup of reliable cars – a cornerstone to both brands. Buick surprised this year, jumping up 14 spots to fourth. The GM brand found success along a similar path to Mazda with having older models on the market. Honda rounded out the top five. Hanging out at the bottom of the rankings are Tesla, which is still struggling in the reliability arena, and Lincoln, which is suffering from the same problems that plague its Ford platform mates.

The rest of the field had Asian and European automakers falling mid-pack, with American automakers filling out the bottom half of the rankings. The 2020 report also shows how an automaker’s reliability can swing from one year to the next, like Buick or Honda. As automakers tiptoe into electric vehicles, more screens, and semi-autonomous driving technology, expect more wild swings in reliability.