Big-name automotive and motorcycle manufacturers have been hopping on the lightweight electric bandwagon in full force. We’ve seen all sorts of electric bicycles and scooters emblazoned with high-end car and motorcycle brands—such as the high-tech e-bikes from BMW, or the race-inspired electric kick-scooters from Aprilia. This time around, McLaren is getting in on the e-scooter fun with its recently acquired subsidiary Lavoie Electric.

At first look, the Lavoie Series 1 electric scooter looks thoroughly classy and way ahead of its time. It doesn’t have any telltale signs that it’s in fact a McLaren spinoff, which is really nice, and gives the scooter a life of its own. The first thing that caught my eye is the scooter’s unique folding system which is unlike anything I’ve seen before. While most electric scooters only have one pivot point—usually right at the base of the stem, the Series 1 has three, in what Lavoie calls the Flowfold mechanism. First, it folds at the floorboard, and then at the joint between the floorboard and the steering tube, and then again at the stem. 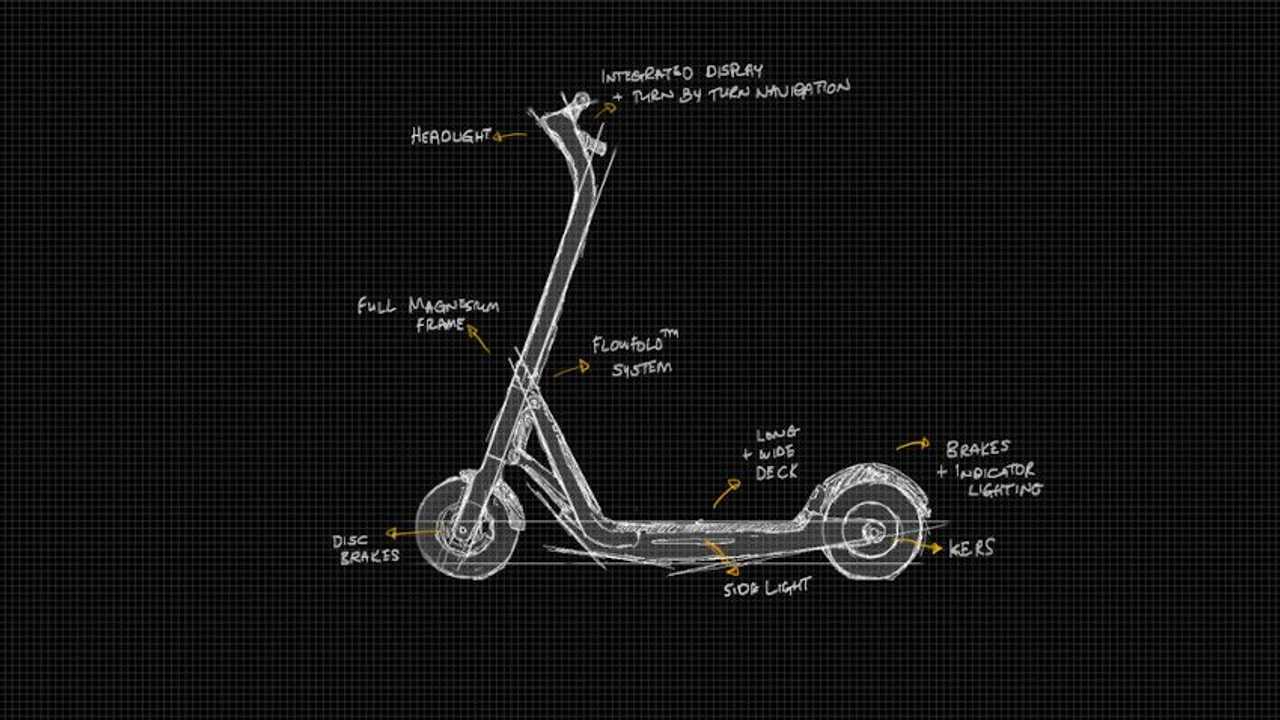 The result is an ultra compact e-scooter that can be stored very easily in the back of a hatchback or sedan, or even under your work desk. Furthermore, the scooter can easily be carried up a flight of stairs, or onto the bus or train thanks to its relatively lightweight 16-kilogram construction. On the performance side of things, the Series 1 is by no means a slouch. It’s packed with an electric motor with a nominal output of 500 watts, and a peak output of 800 watts. This translates to a real-world top speed of 25 miles per hour.

On top of that, the Series 1 flaunts smartphone connectivity via a mobile app which controls speed and power with the push of a button. On tap are three riding modes with Mode 1 designated as a low-speed eco option. Meanwhile, Mode 2 bumps the power up slightly, while Mode 3 unlocks all the instantaneous torque provided by the Series 1’s high-tech motor. 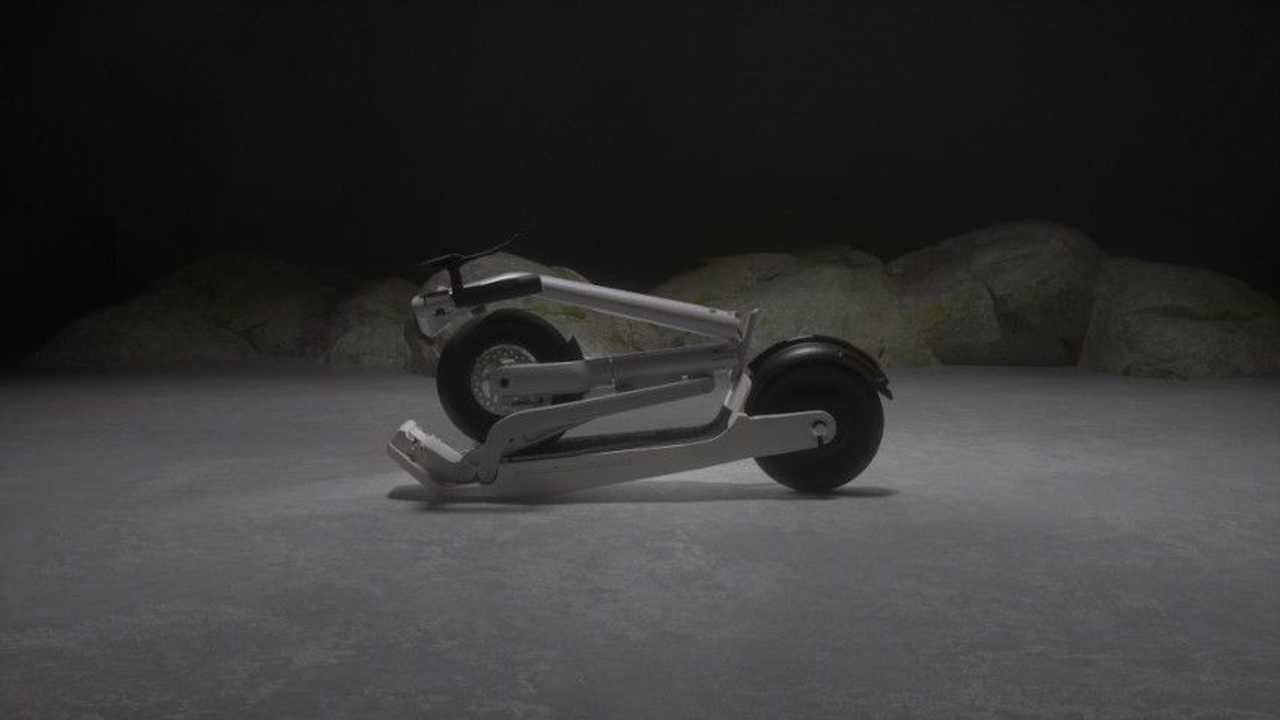 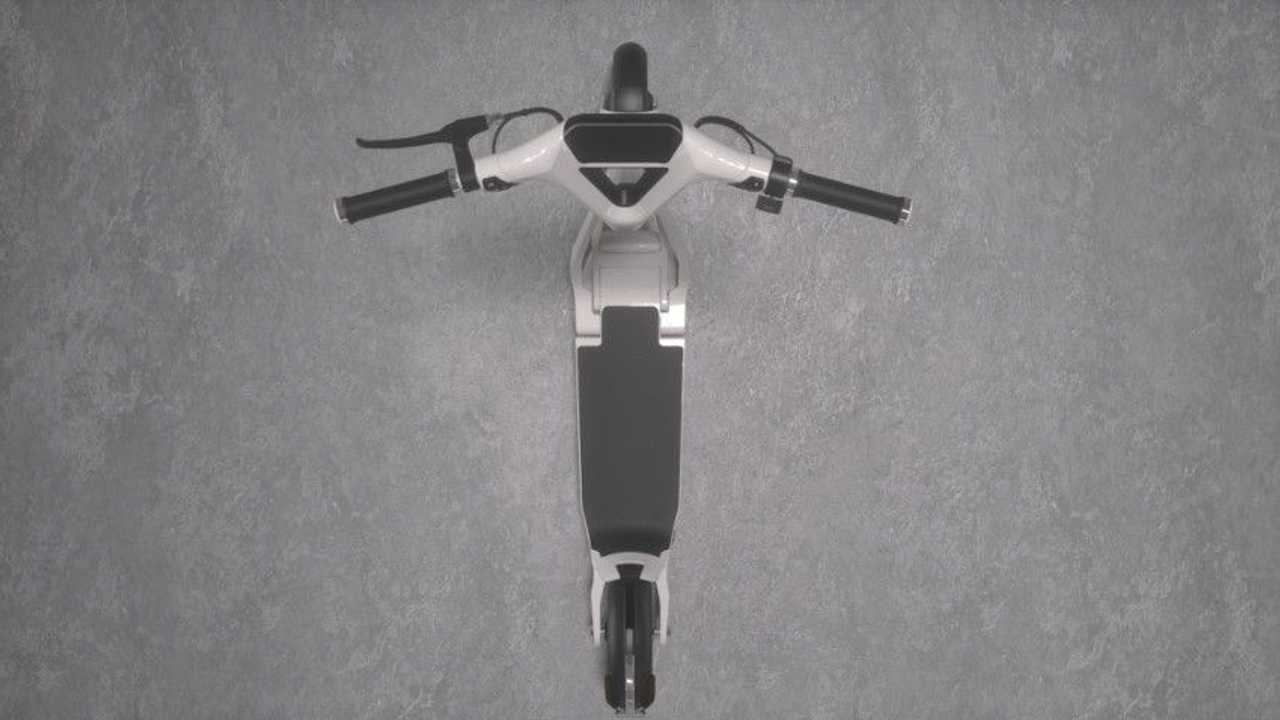 As for range, you’re looking at up to 31 miles on a single charge, and a built-in 250-watt fast charger capable of completely juicing it up in three hours. Two battery options are available for you to choose from—a lighter weight 468-Wh unit, or a larger 702-Wh battery pack. Now, Lavoie has yet to announce pricing and availability for the Series 1 scooter, however, I won’t be all to surprised if this high-tech two-wheeler will retail for quite a hefty sum.