We’re still several months away from an official reveal.

It’s been over a year since we first spotted the next-generation Mercedes-Benz GLC out testing. The crossover was completely covered in camouflage with cladding over the front and rear fascias and stand-in lighting units. A new video recently caught the crossover out testing again, and Mercedes continues to conceal the GLC’s design, the crossover still wearing the same coverings it did 12 months ago. That means a debut is still months away.

Whenever it does debut, customers should expect a thorough revamp inside and out. The new GLC will share its underpinnings with the new C-Class, which means the two will be similar in design inside, modernizing the crossover’s dated interior. The GLC is expected to receive a digital instrument cluster and an infotainment screen positioned low on the dashboard. It should come stocked with the latest Mercedes technology and safety features, too. 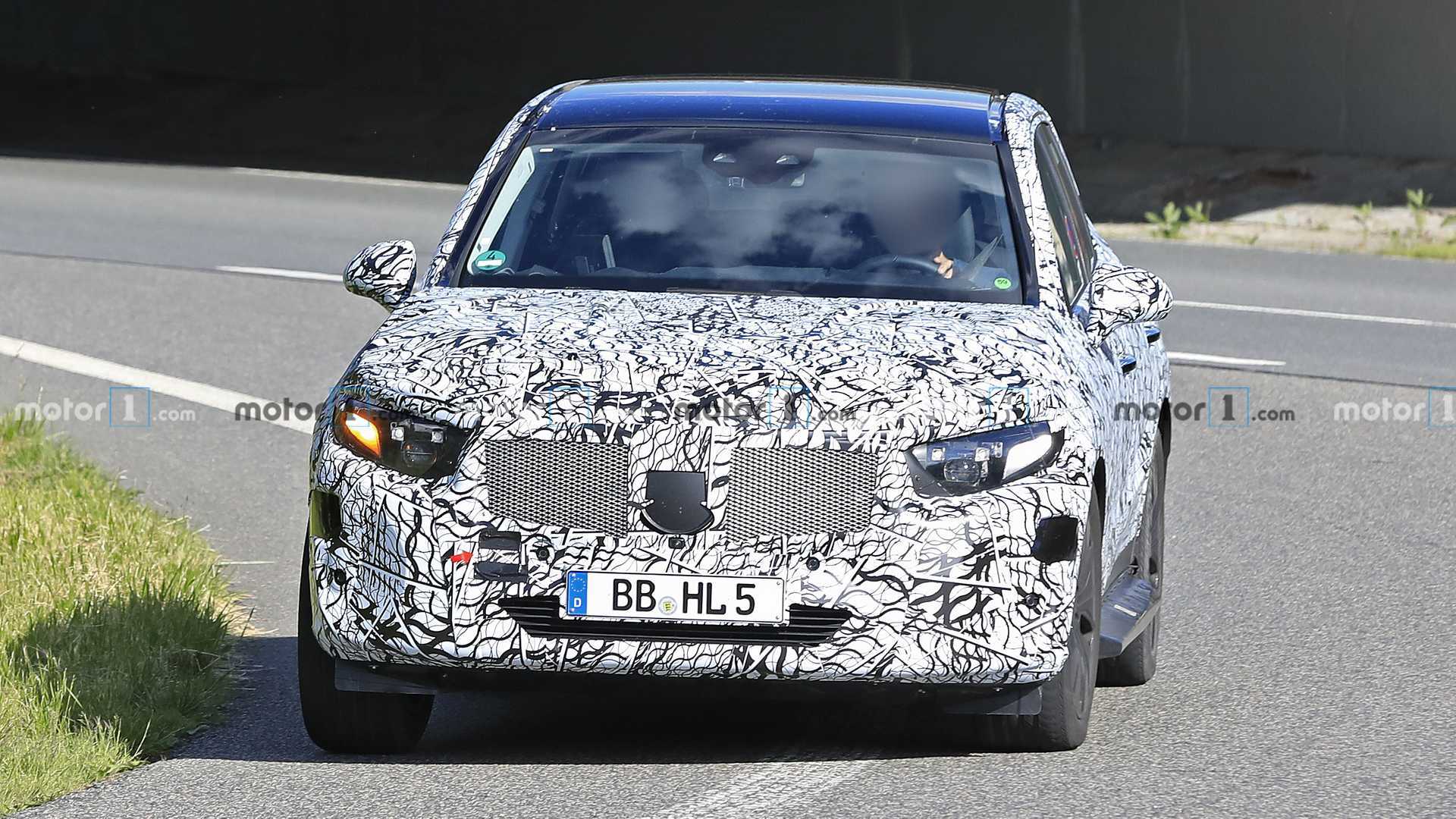 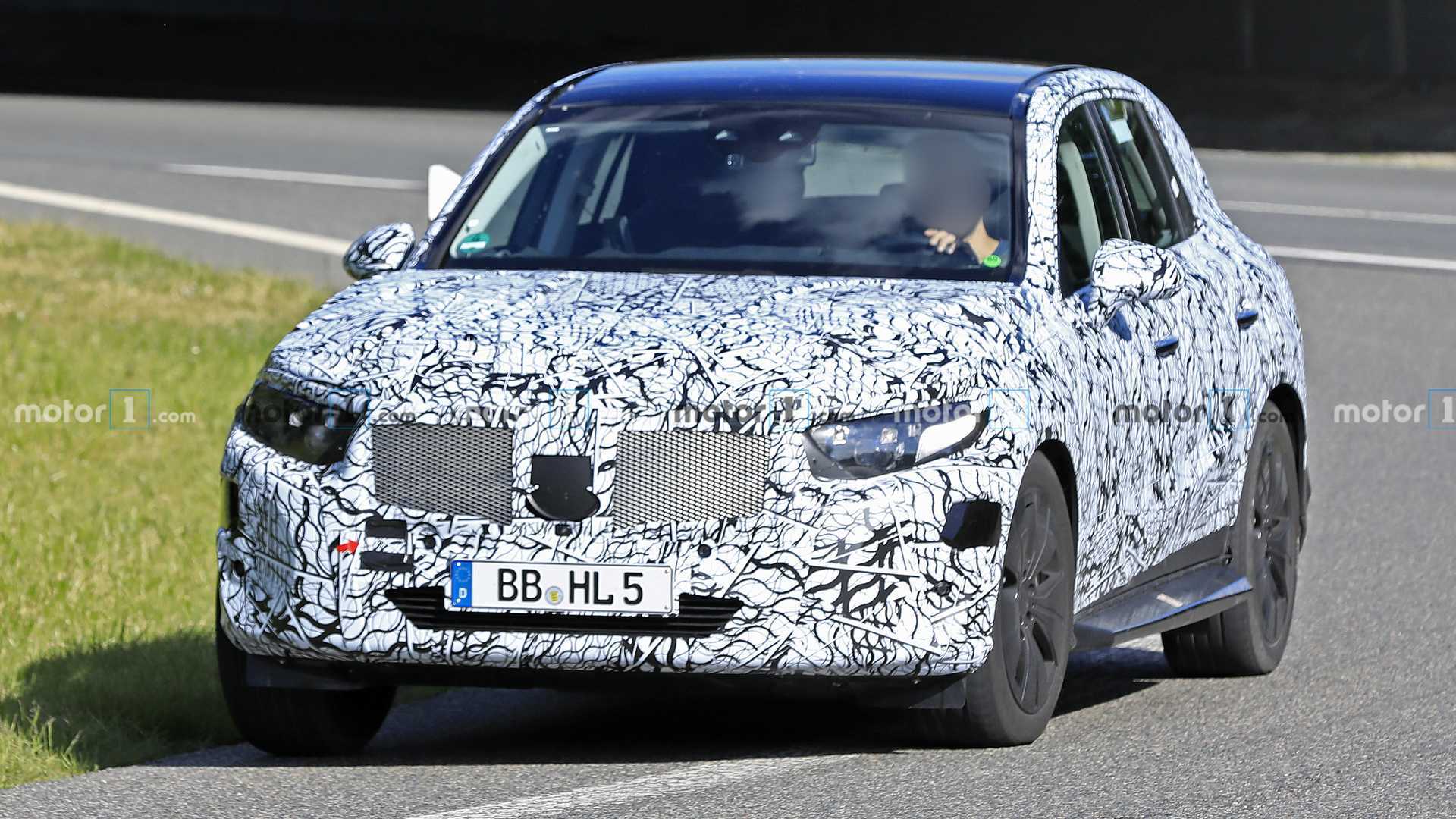 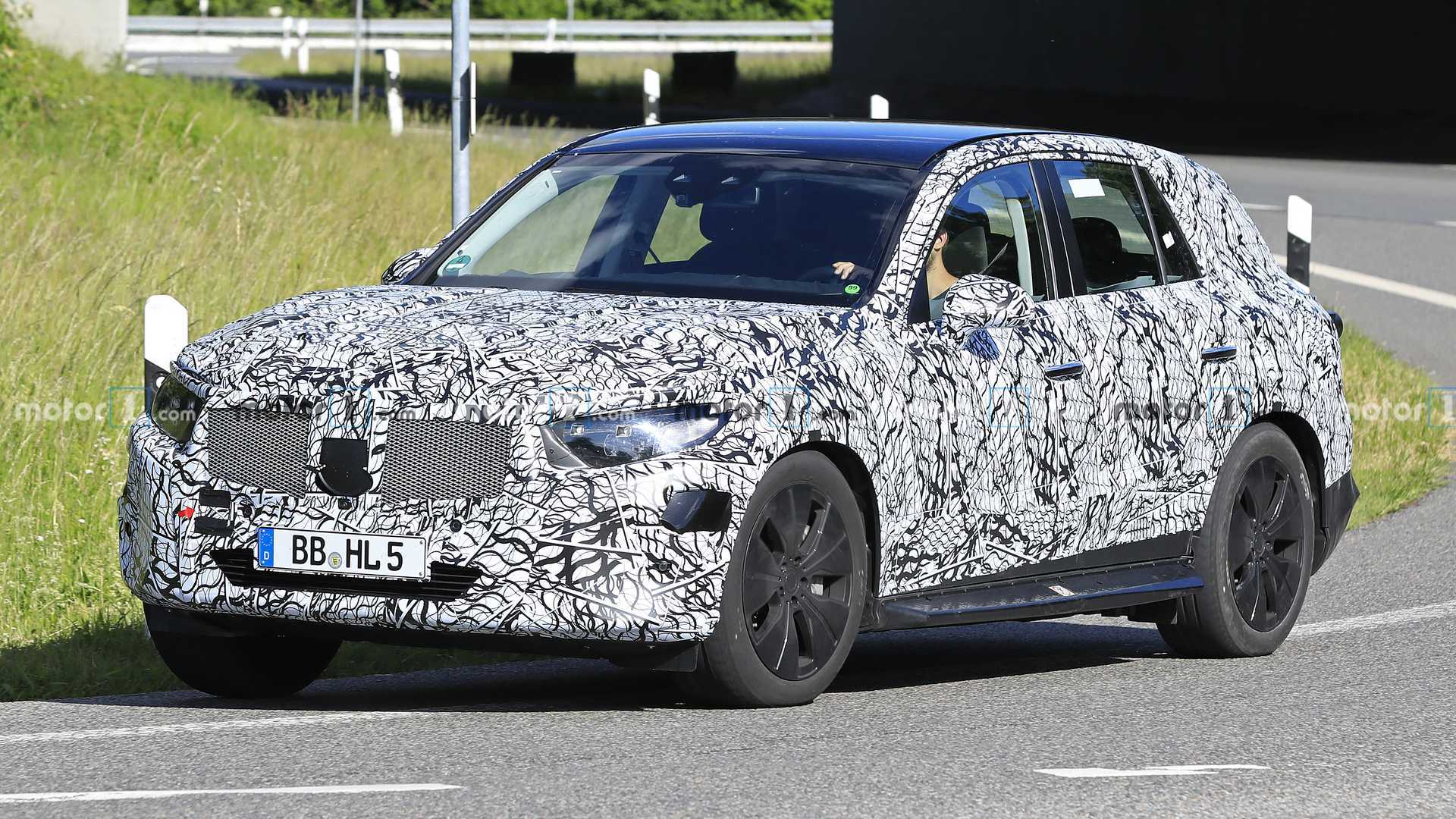 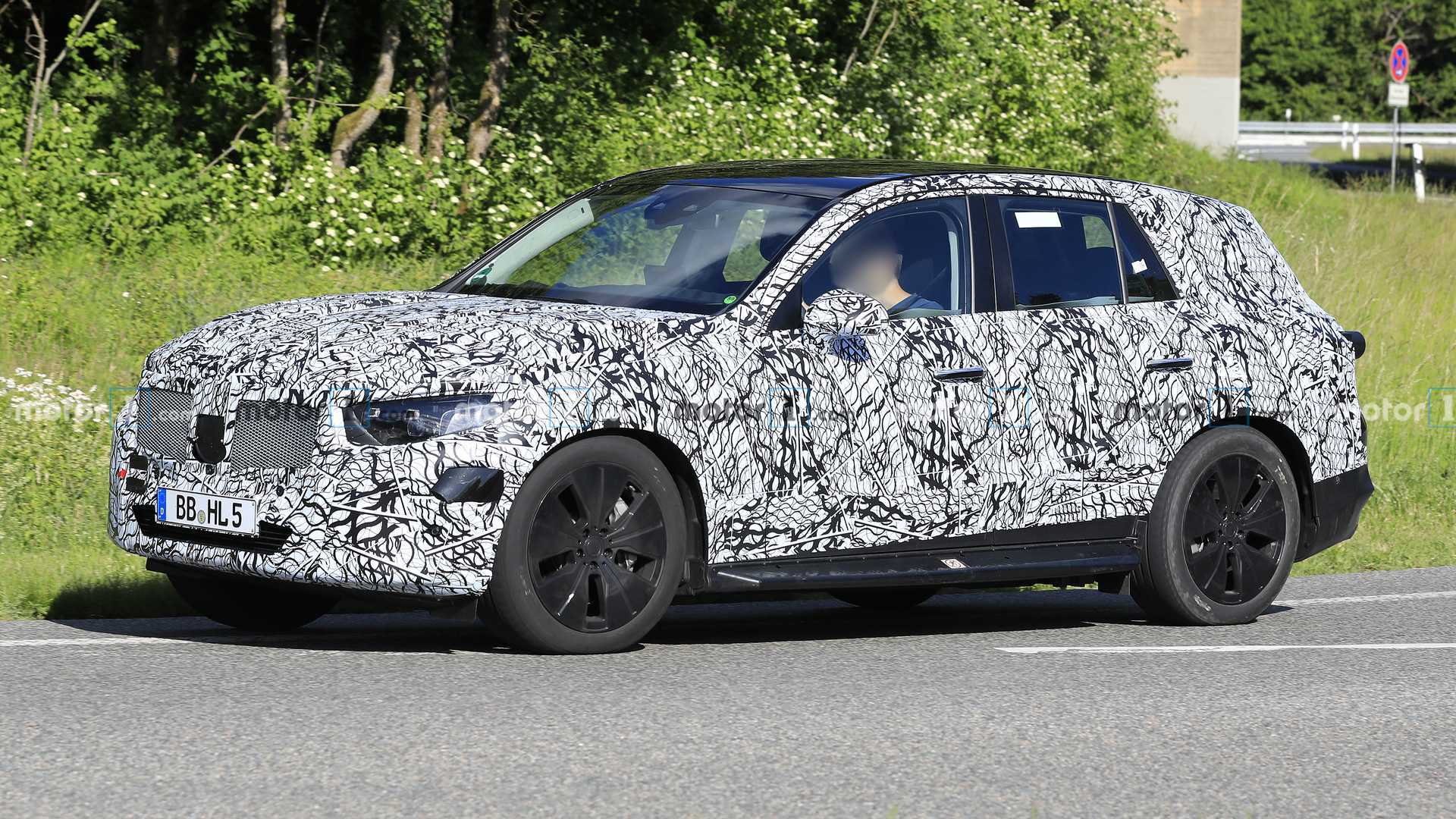 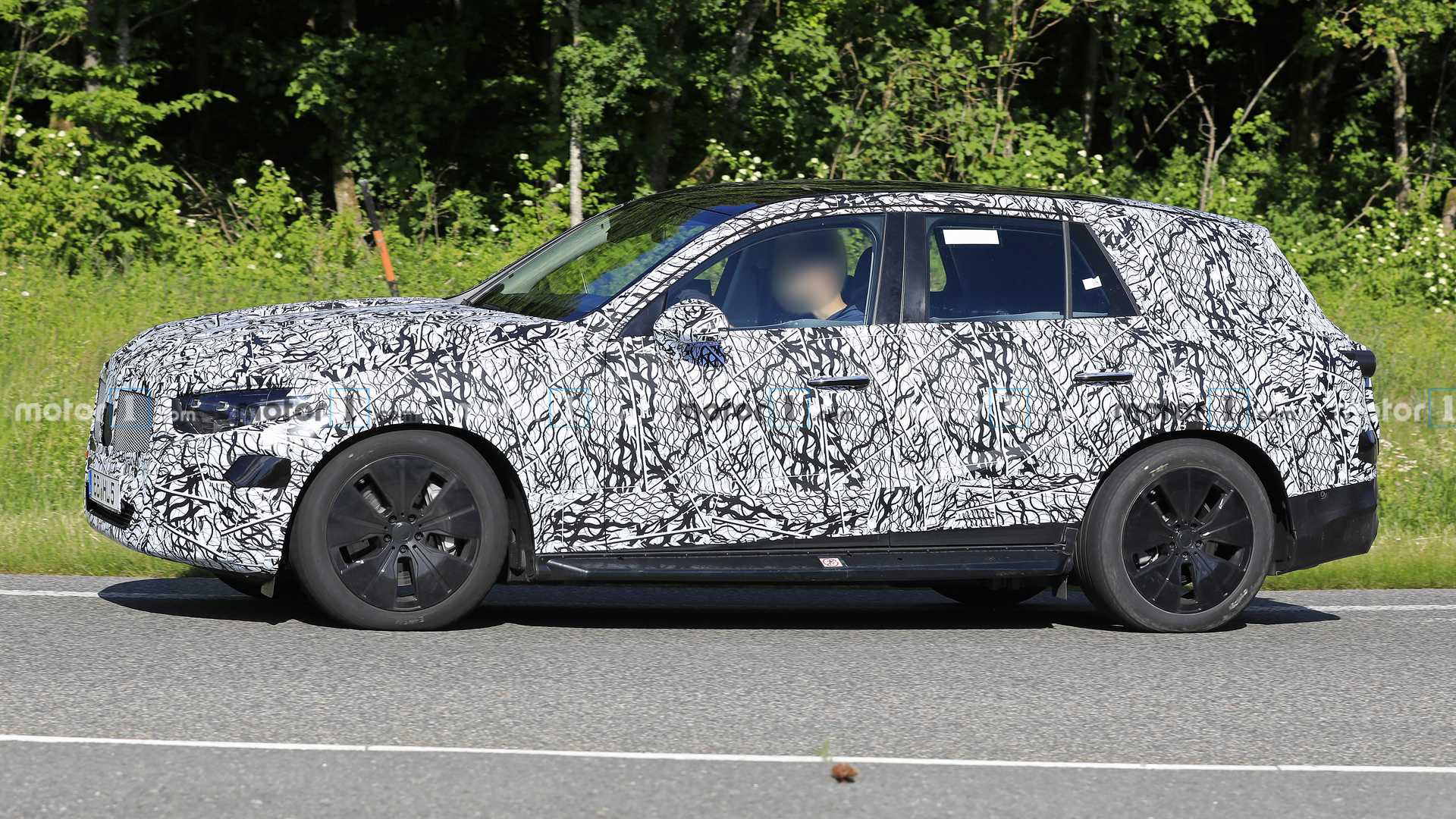 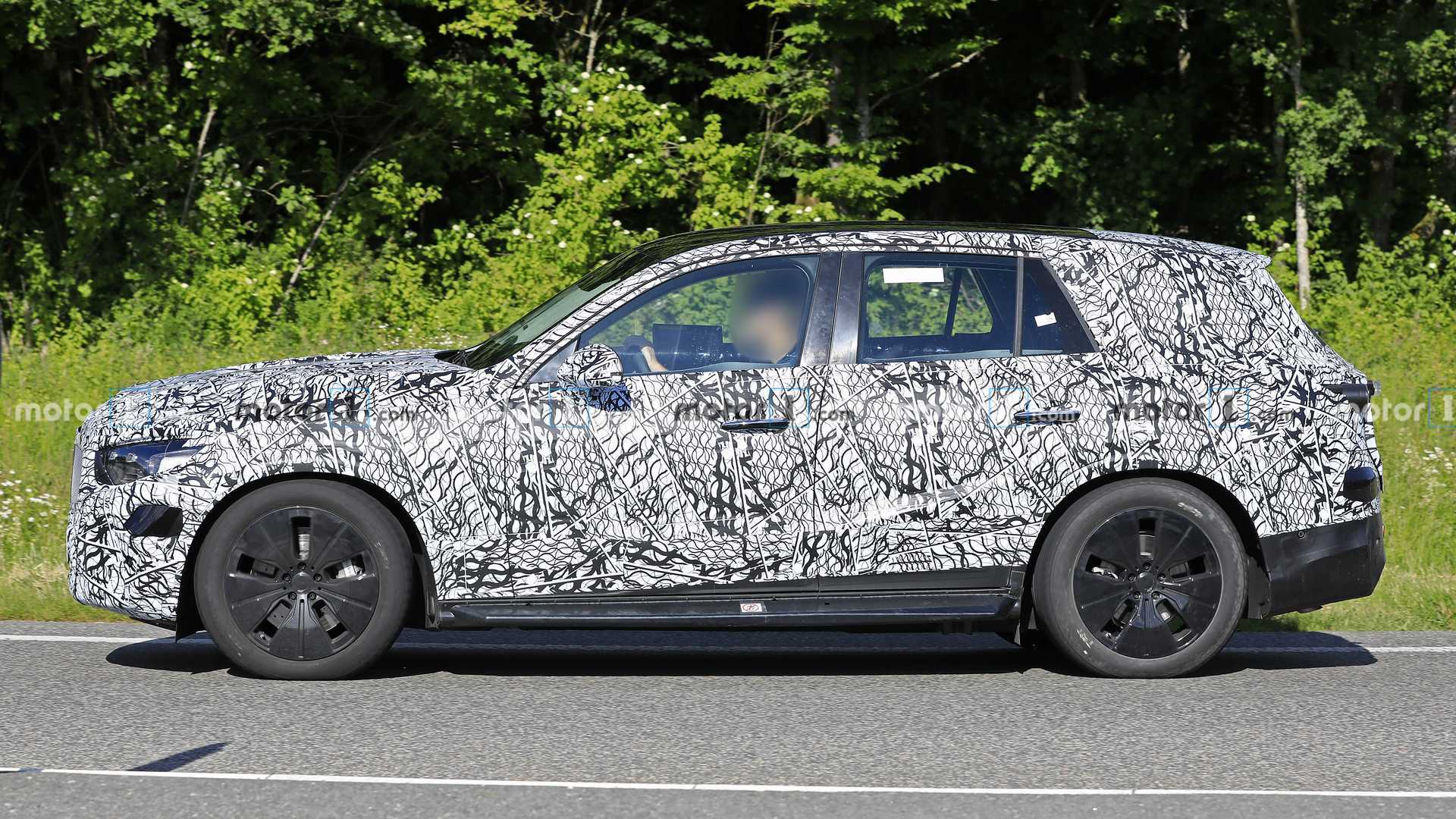 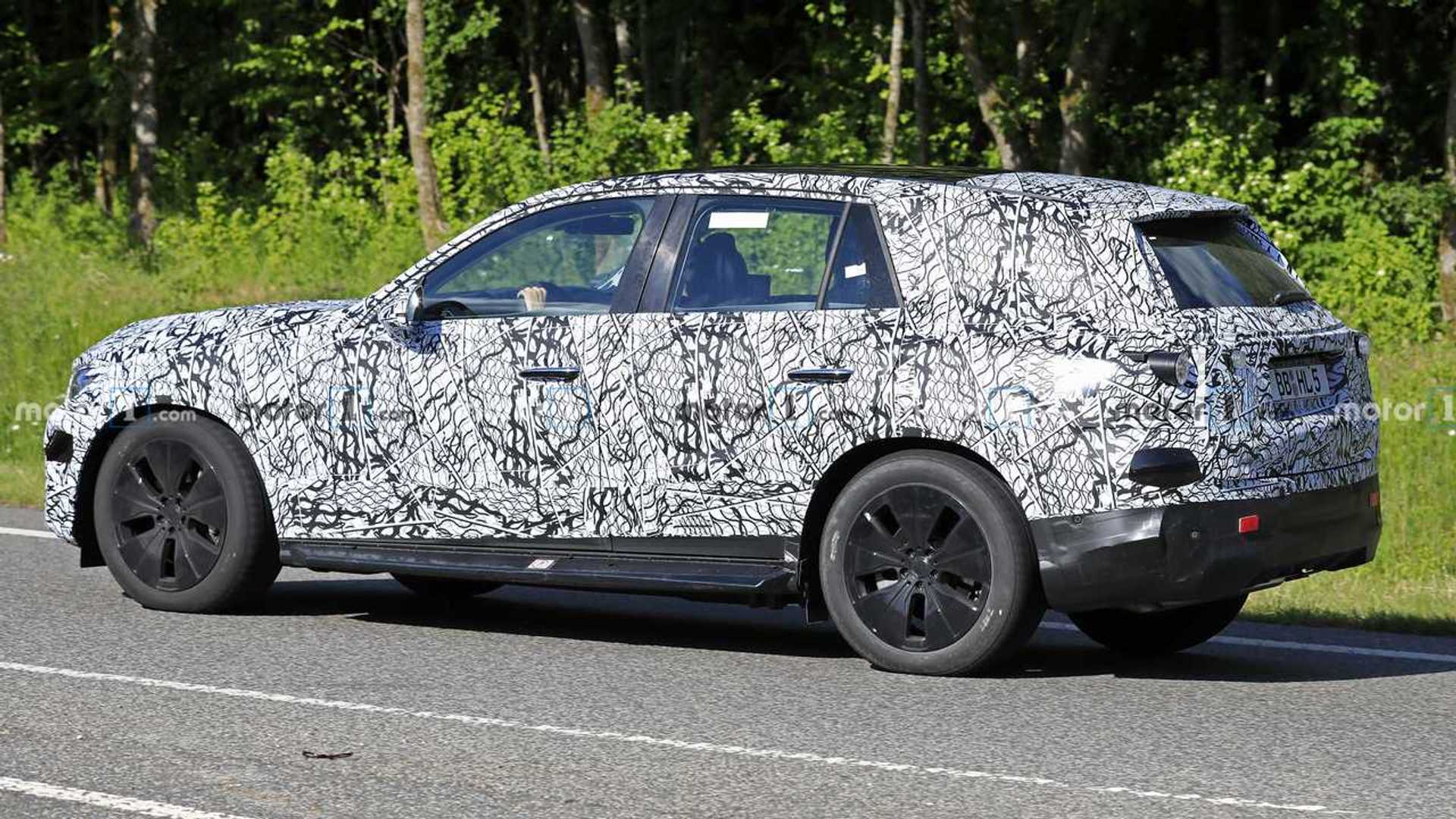 The updated underpinnings will help raise the crossover’s torsional rigidity while lowering the weight. The crossover looks a tad bigger than the outgoing model, though we’ll need exact measurements to be sure as the wheelbase looks ever-so-slightly longer, though that could be a trick of the camouflage and cladding. The GLC’s exterior proportions shouldn’t change much from the current offering, though it will have new designs for the front and rear fascias with plenty of new sheet metal, too.

The next-gen GLC is expected to receive a slew of four-cylinder engines, even for the high-performance AMG variant. The new platform will allow the company to add electrified powertrains, including plug-in hybrids. Considering the amount of camouflage still covering the crossover, we don’t expect Mercedes to officially reveal the new GLC until later this year or early next.  Once that happens, we’ll likely have to wait for the AMG variant to debut sometime later, along with the redesigned GLC Coupe, too.