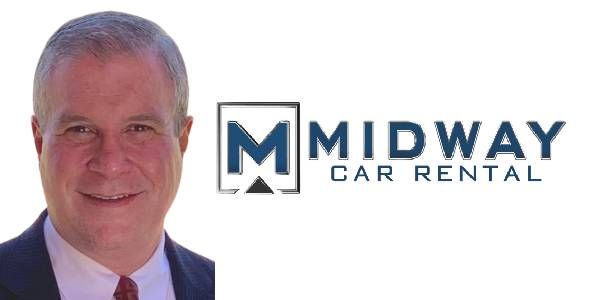 He takes Gary Macdonald’s board seat after Macdonald retired from his position with Midway Auto Group. Macdonald was a long-standing board member who was a member of the executive board as treasurer of ACRA.

As president at Midway, Lippel oversees all divisions including rental, leasing, car buying, and vehicle supply and is responsible for the growth and development of his team and expansion of operations. Lippel also plays a key role in further building synergies between partnering Hankey Group companies including Westlake Financial, Knight Insurance, and Toyota of North Hollywood.

Prior to Midway Auto Group, Lippel served as CEO and EVP at College-Concierge, an online car buying platform for international students. Previously, he led Enterprise Rent A Car’s start-up operations in Canada and the U.K. and was a founding member and CRO of TrueCar.

Midway Auto Group announced the appointment of Brett Lippel as president in September 2020. Lippel brings more than 20 years experience in the automotive industry to the ACRA Board of Directors.