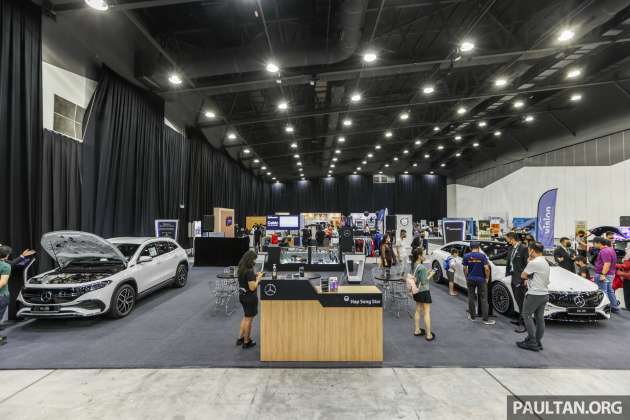 There are more than 10,000 electric vehicles already registered in Malaysia right now, according to JPJ director-general Datuk Zailani Hj Hashim, who spoke at the launch of the BYD brand and the Atto 3 EV in Malaysia last week.

With the ongoing tax exemptions for electric vehicles, both locally assembled (CKD) and fully imported (CBU), the total number of electric vehicles in Malaysia is set to ‘jump’, Zailani continued. 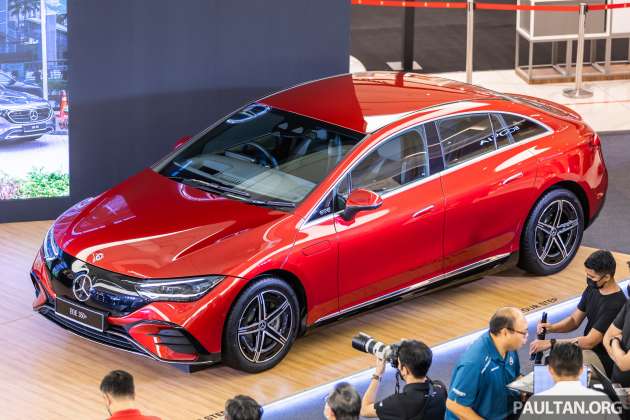 The current tally of over 10,000 fully electric vehicles registered in Malaysia as of the JPJ’s announcement last week is a significant leap over the 274 units sold in the country last year, which confirms the expectation of a big jump in volume once the tax-free era for EVs in Malaysia has begun.

The 274-unit total for last year were for new EVs registered by MAA members, which does not include parallel or grey import channels. Among the latest electric vehicles which have been launched in Malaysia is the Mercedes-Benz EQE350+, which arrived yesterday with pricing at RM419,888 on-the-road without insurance, and just launched today is the Volvo C40 with up to 450 km of range, starting from RM289k.

To recap, the tabling of Budget 2023 in October saw the extension of exemptions for EVs in Malaysia until the end of 2024 for CBU EVs, which was announced by then-finance minister Tengku Datuk Seri Zafrul Tengku Abdul Aziz, who is now minister of international trade and industry in the cabinet of 10th Malaysian prime minister Datuk Seri Anwar Ibrahim.