More than half of service and repair businesses polled by the Motor Ombudsman believe there will be a large number of cars taking their exams in a major safety warning. However, almost three-quarters of garages were not expecting MOT volumes to be higher than they were last year.

A total of 39 percent of garages dealers and repairers have predicted the number of MOTs carried out in March and September, the two busiest months, will be the same as in 2020.

Thirty-four percent of those surveyed believe the two busiest months could be quieter in 2021 with just over a quarter estimating garages will be busier.

For those expecting to conduct fewer tests in 20201, 45 percent said they estimate tests will drop between 20 and 30 percent in March and September.

Data from the DVSA has shown 3.49 million MOTs are set to expire at the end of the month. 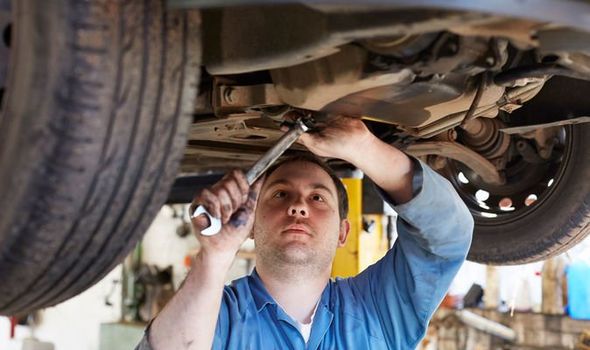 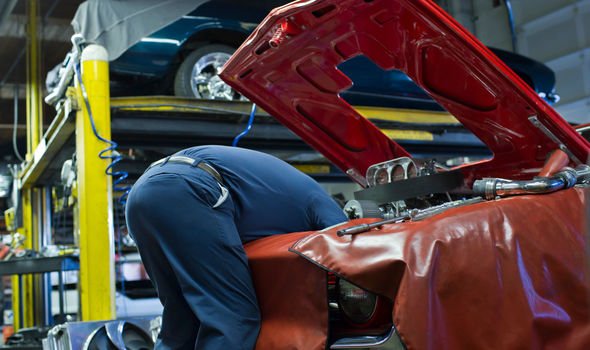 This would be just 152,000 more than the same month in a regular year without coronavirus backlog pressures having a factor.

Bill Fennell, managing director of the Motor Ombudsman said there was some “concern” demand for tests could be lower than last year’s figures.

However, he warned garages were set for some “challenging periods” over the Spring due to the effects of previous MOT extensions.

Mr Fennell said: “The research offers an interesting insight from those businesses that are ‘on the ground’ conducting the MOT tests.

“It is encouraging to see that the majority estimate that MOT volumes will hold up during the peak months, but there is equally an element of concern that demand may also be lower than March and September last year.

“There will also undoubtedly be more challenging periods for businesses in between, such as in April and May, due to the knock-on effect of motorists using the government’s six-month MOT extension introduced in response to the pandemic.”

The Motor Ombudsman report found no clear consensus on the average miles consumers could have picked up since their last MOT test.

But experts have predicted this range to be between three and five thousand in a steep drop from the 7,200 miles usually run between tests.

This will create extra stress for garages with cars likely to have developed extra issues through not being used as regularly during the shutdown.

Mr Fennell added: “Even if consumers have done less mileage in the 12 months leading up to their MOT, and with more test failures on the horizon, as our study has shown.

“It remains crucial for vehicle owners to sign up for the free MOT reminders and get the test completed on time or earlier to avoid compromising their own safety, and that of others when on the road.”

Garages such as KwikFIt has urged drivers to look after their cars in lockdown and to not neglect simple vehicle care tips. 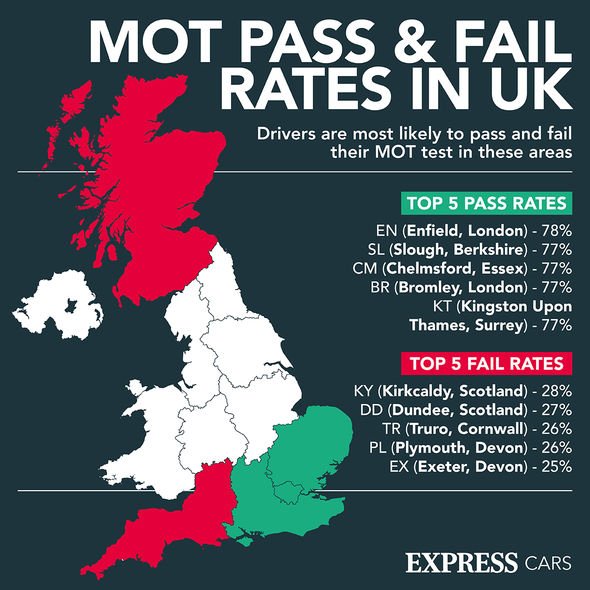 To prevent battery issues, they warn drivers should start their car at least once or twice a week and let the engine run for 15 minutes each time.

He said: “Under this lockdown MOTs are still required so customers should book and attend their appointments as they would normally do.

‘For those who are not using their cars, we encourage them to take measures to protect their battery health – this will help avoid problems when they next need their car.”