Audi is developing a new, large SUV, but details about it are scarce. Spy shots have shown something beefy hiding under the camouflage, and a pair of new, unofficial renderings from our friends at Kolesa.ru peel that away. What’s left is a stout, upright-looking SUV that might be on its way to the Chinese market.

Speculation flying around suggests this is the long-rumored Audi Q9, which dates back to 2013 when the company first trademarked the nameplate. But that might not be the case with this car. This new SUV allegedly rides on the MQB platform, unlike the MLB that underpins the majority of Audi’s upscale models, including the luxurious Q7 and Q8. This could mean the new large Audi has more in common with another large SUV in VW Group’s lineup – the VW Atlas. 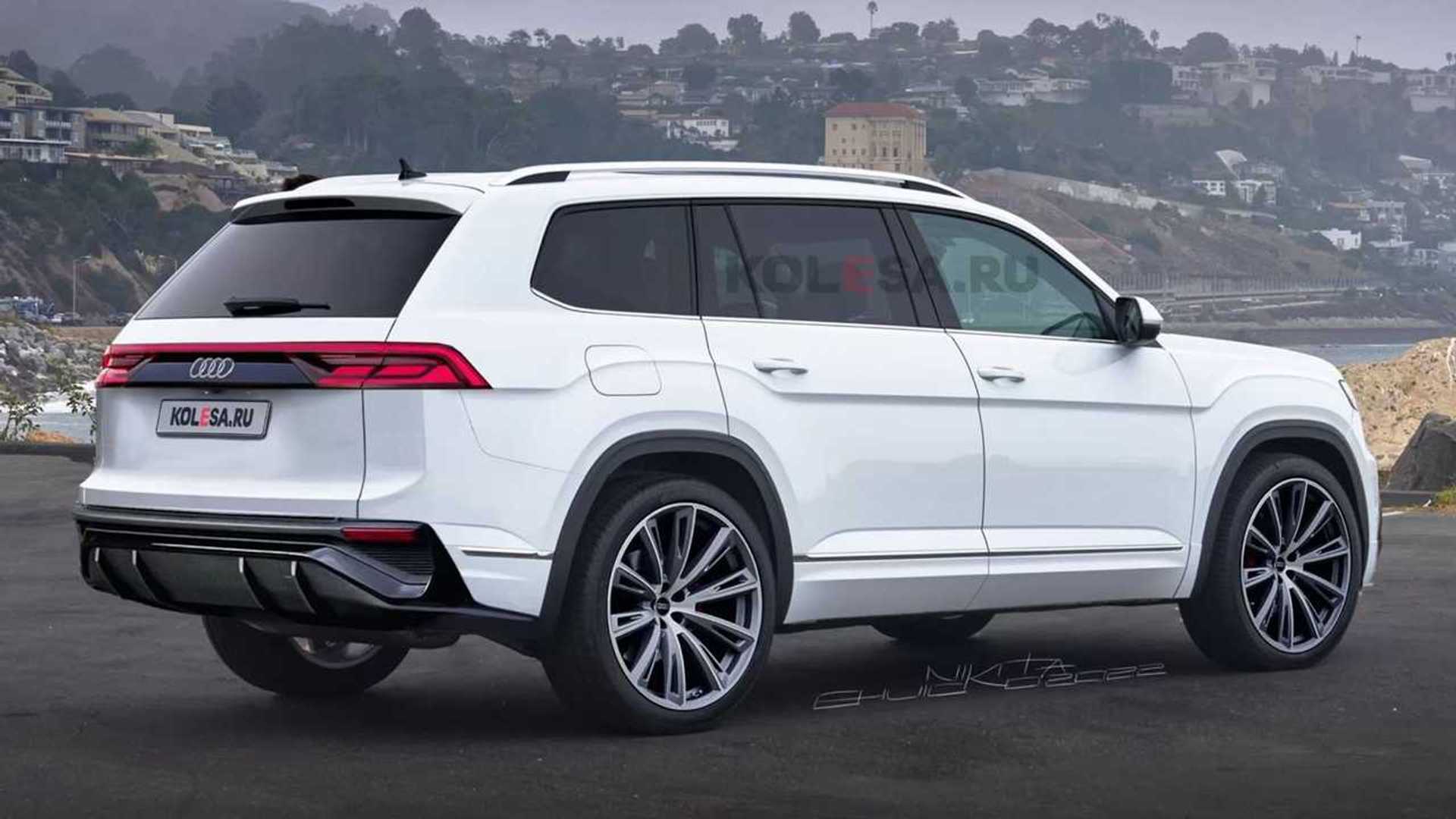 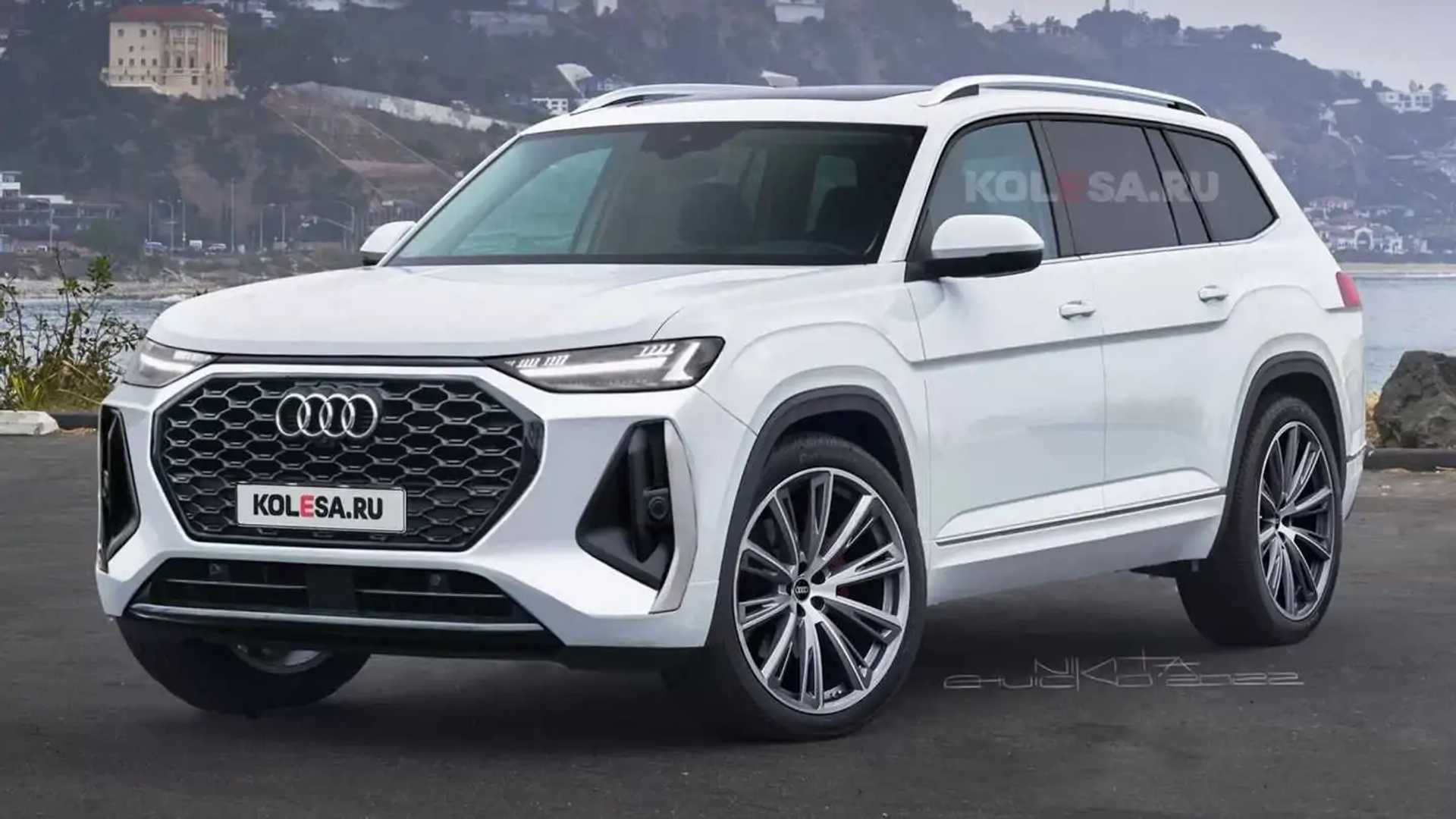 The renderings here clearly build off the Atlas, with distinct front- and rear-end designs. However, it doesn’t precisely match the SUV we’ve seen in the spy shots. It’s wearing just too much camouflage and cladding to see enough detail to determine what it is clearly. The greenhouse shape looks similar between the two, but that’s about it.

Spy shots haven’t revealed much of the Audi’s rear-end design, but the camouflage appears to reveal that the SUV will have a rear-spanning taillight bar, which is the rear-end’s focal point in the renderings.

Details about the mystery Audi model are elusive. We have no idea what kind of powertrain(s) this will have – everything is on the table. We will have to wait until to get all the details about this new model. There’s a good chance this is being developed specifically for the Chinese market, which loves large, luxurious SUVs and crossovers. Automakers are happy to cater to that market, too. We will hopefully get all the details sometime this year.