You’re not going to find that roll cage on the production car.

There are plenty of faster and more powerful BMWs out there, but none of them are as close to the “Ultimate Driving Machine” ethos as the 2 Series Coupe. As cars are becoming larger and heavier, the 2er remains the go-to choice for enthusiasts looking for a nimble and compact sports car. Thankfully, the next-gen model will stick to the rear-wheel-drive layout rather than being demoted to FWD like all of the other 2 Series models that come with rear doors.

The revamped model has been caught by the spy camera before, but this is our first time seeing the 2 Series Coupe at the Nürburgring. Even though it looks just about ready to lose the camouflage, the official premiere is not expected to take place anytime soon. The prototype seemed to have all of the final body panels in place, along with the production-ready lights and even a sunroof. 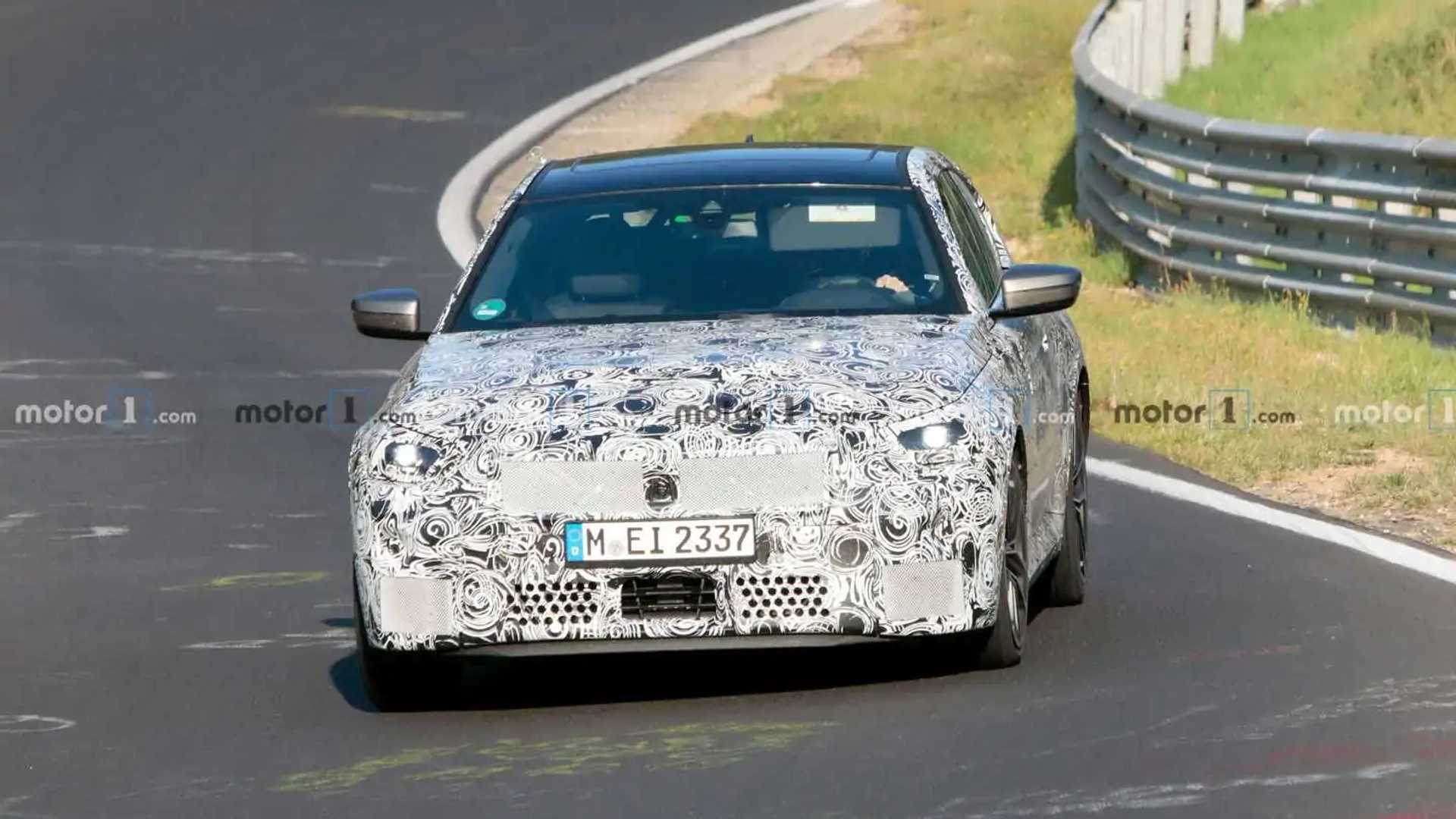 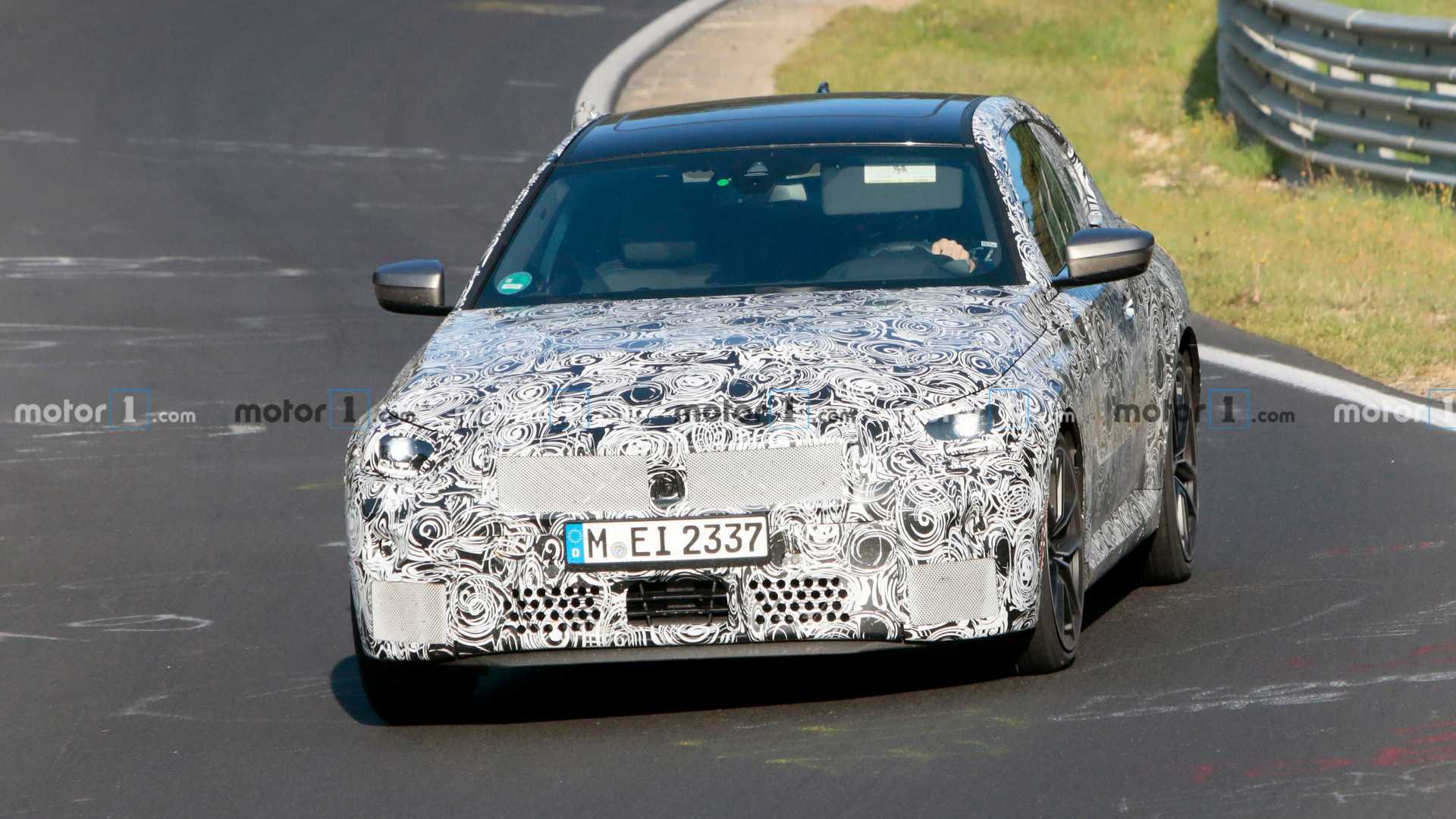 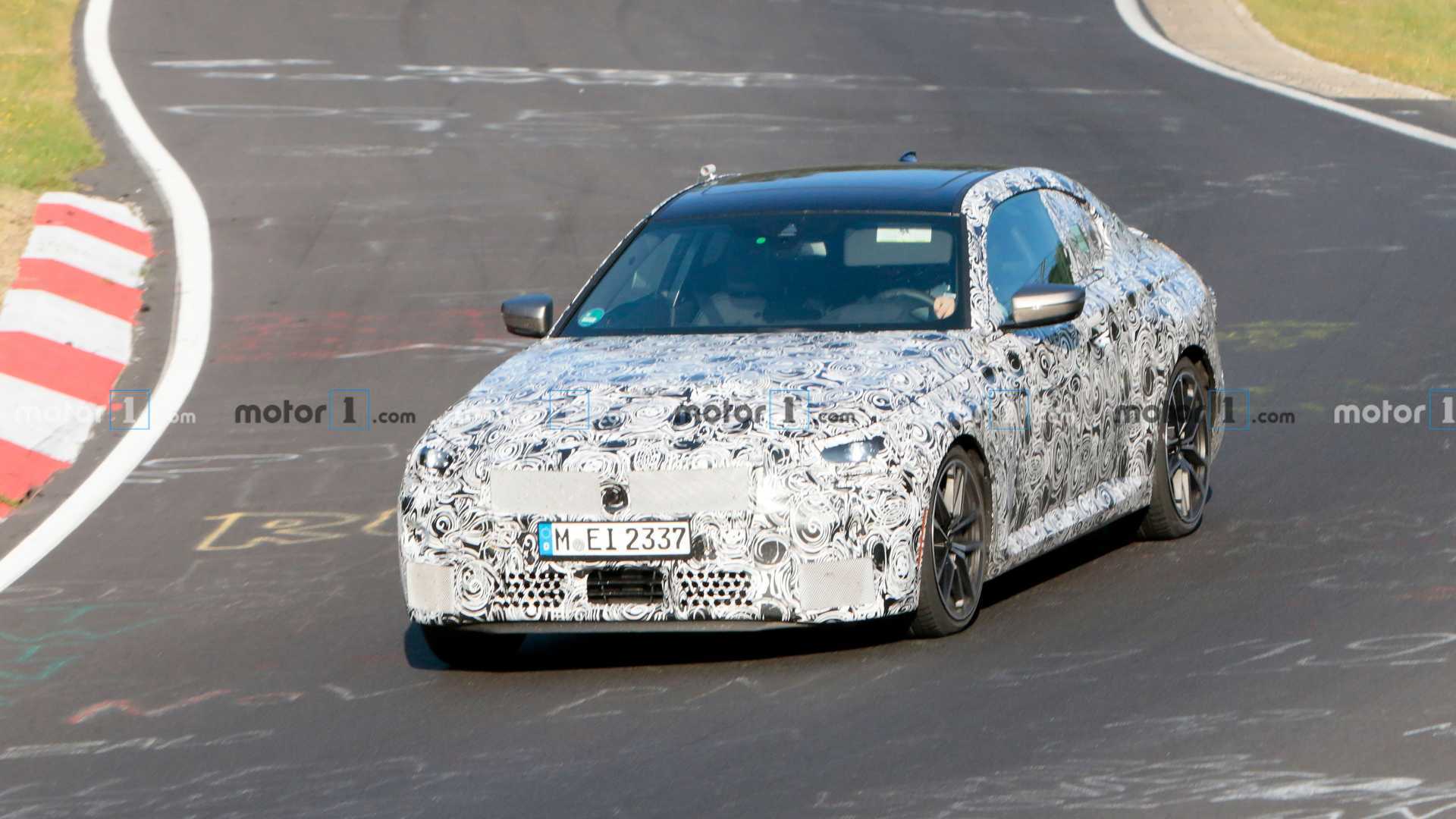 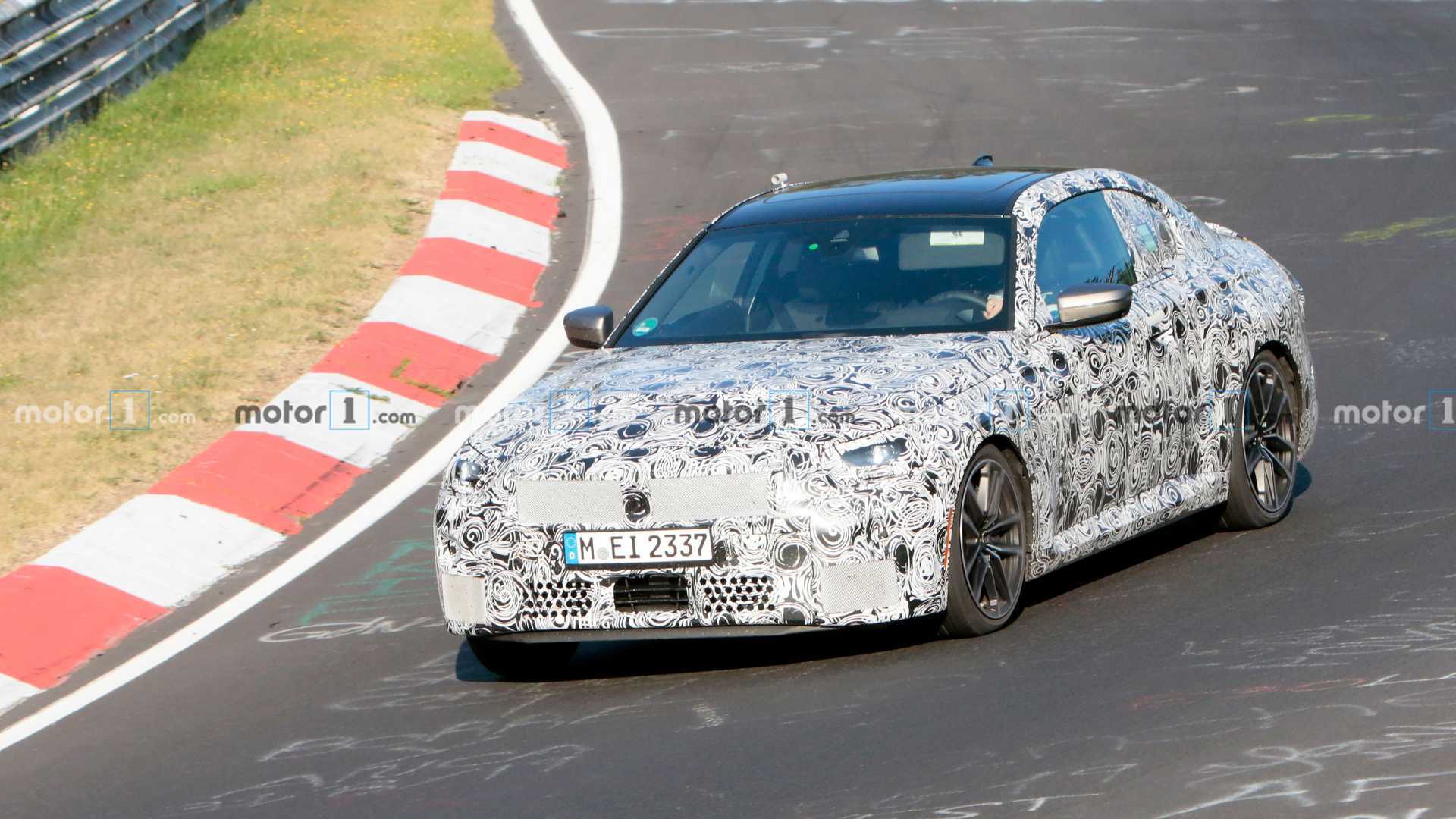 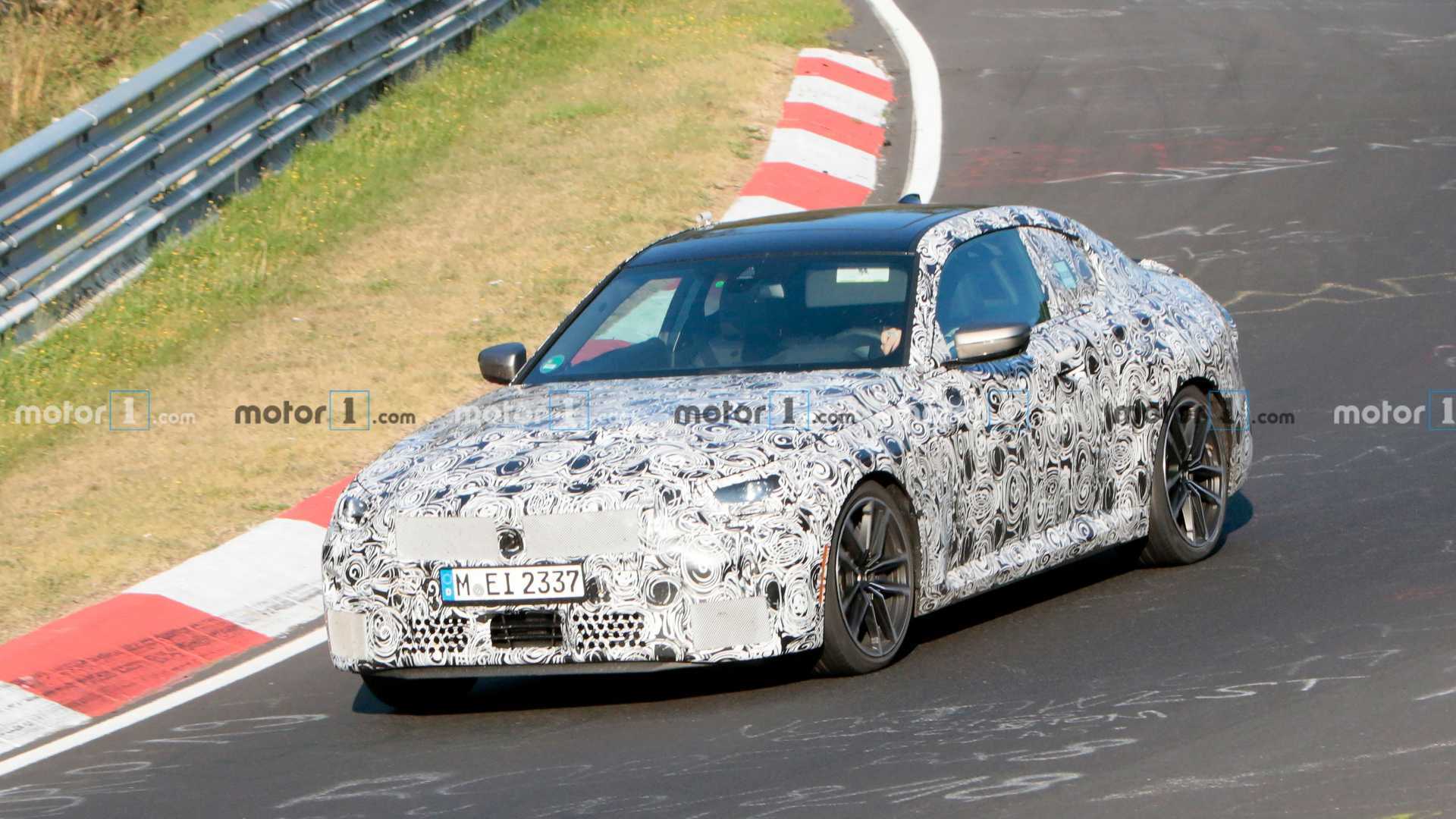 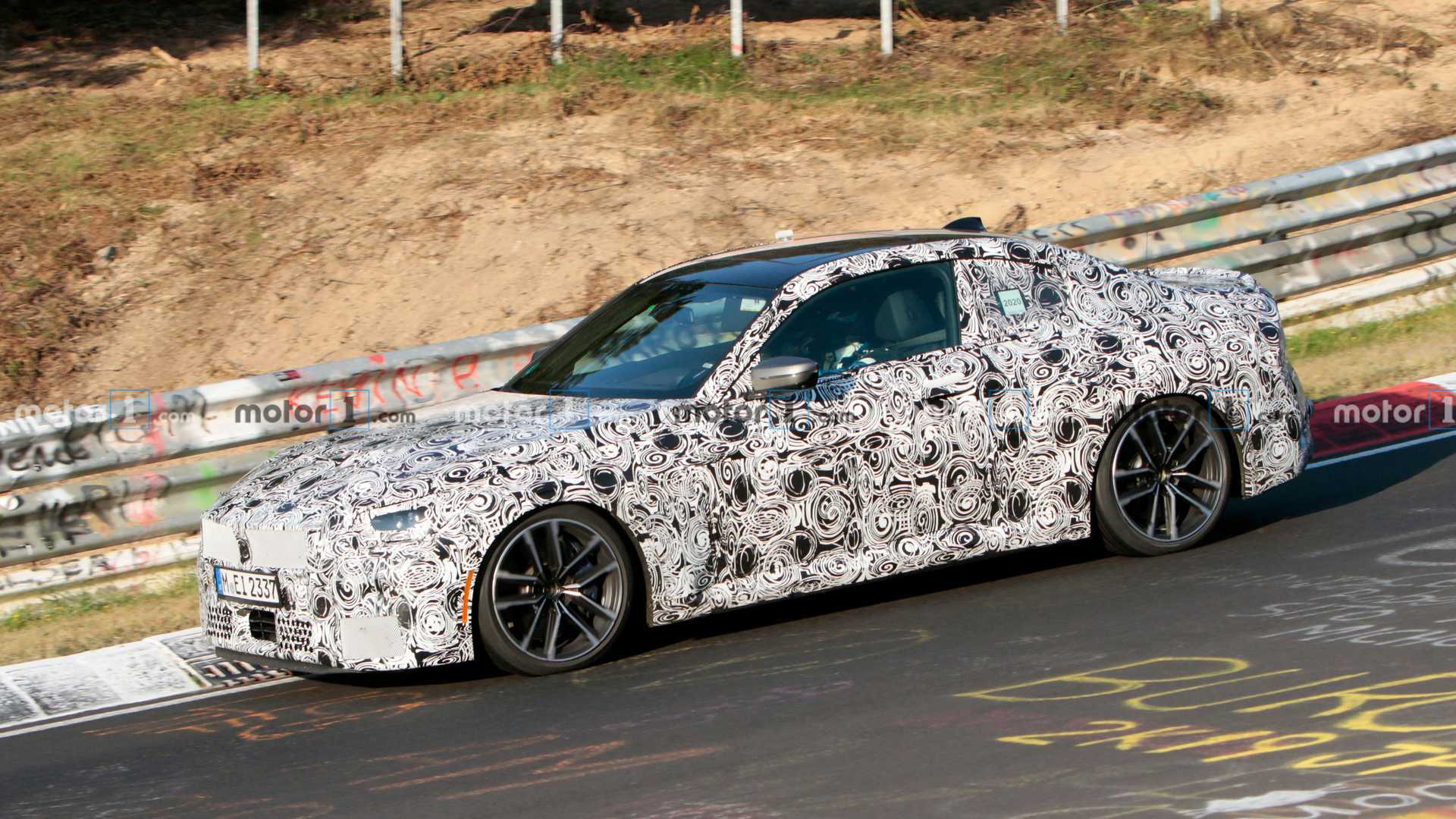 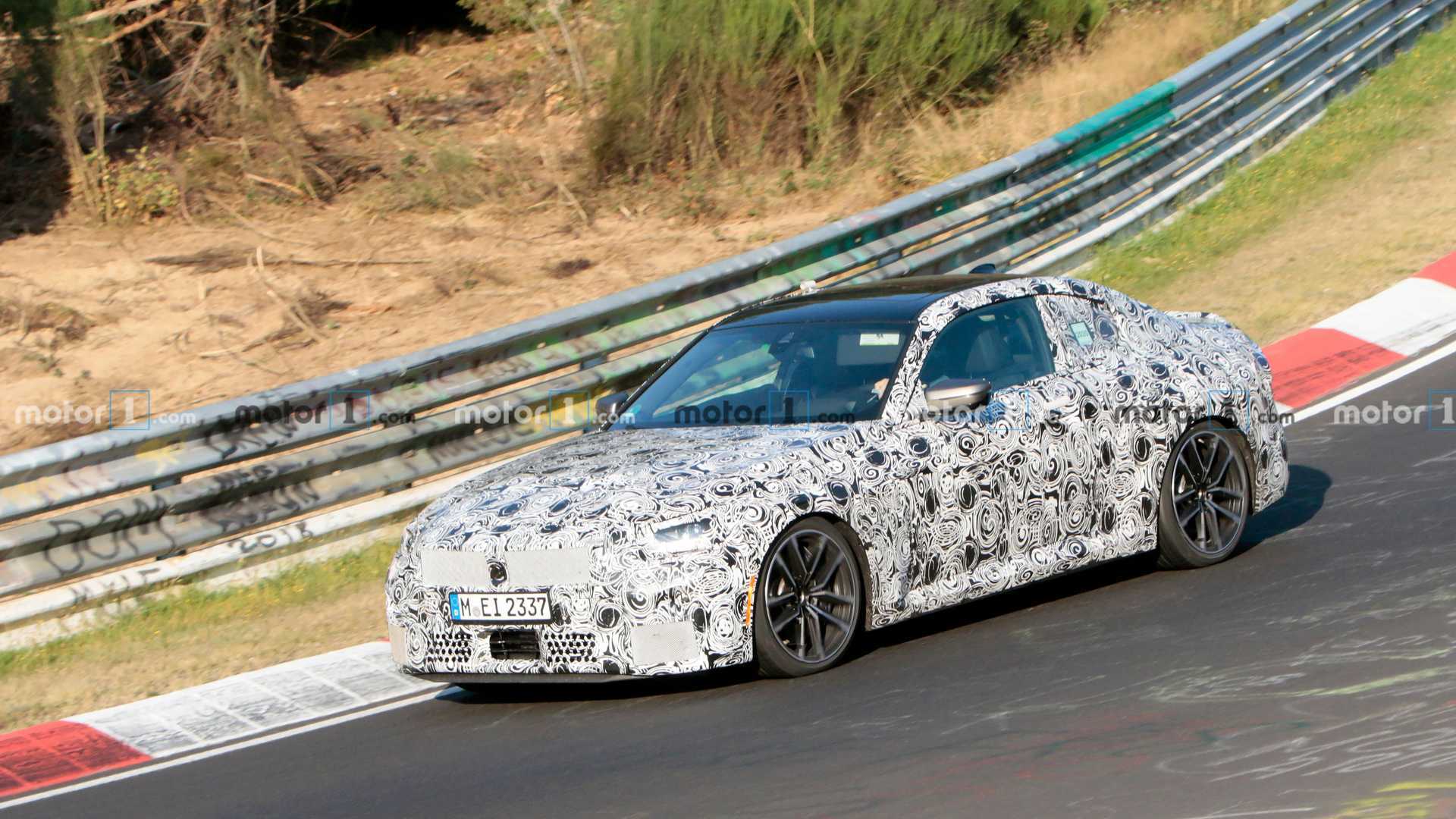 This isn’t just any 2 Series since we’re tempted to believe we’re looking at the M Performance version as denoted by the angular exhaust tips and the silver mirror caps. The stiffer suspension setup, big wheels, and chunky brake calipers also denote we could be dealing with the M240i, which will boast a subtle spoiler lip at the back.

You’re certainly not going to find that roll cage on the production model, unless BMW is cooking up some sort of a track-focused M2 CSL for later in the life cycle. At launch, the M Performance derivative will sit on top of the range until the arrival of a new M2. These two will be the only flavors of the 2 Series to rock a turbocharged inline-six engine, with the lesser versions to rely on a smaller four-pot mill.

The world premiere is likely set to take place sometime in 2021, which would make the next 2 Series Coupe a 2022MY in North America. Don’t expect a version with a folding roof this time around as rumor has it the droptop will not be renewed due to declining demand for convertibles. Mercedes phased out the SLC for the very same reason, but if you really want a small BMW cabrio, the Z4 is the one to get.