No big grilles, no problem.

Just earlier today, we spied a very interesting BMW prototype. We are not certain about its purpose, but it’s worth mentioning that it had just two seats and no exhaust pipes. Whether it is an all-electric performance coupe by the Bavarian brand or not, remains to be seen. What we know for sure, however, is that BMW is working on the next-generation M2.

We had our first encounter with the new M2 in February this year in the form of spy photos, showing a camouflaged prototype. The photos weren’t really revealing, though we were able to take an early look at the overall shape and proportions. This was more than enough for our colleagues at Motor.es to create this exclusive rendering, previewing the new M2. 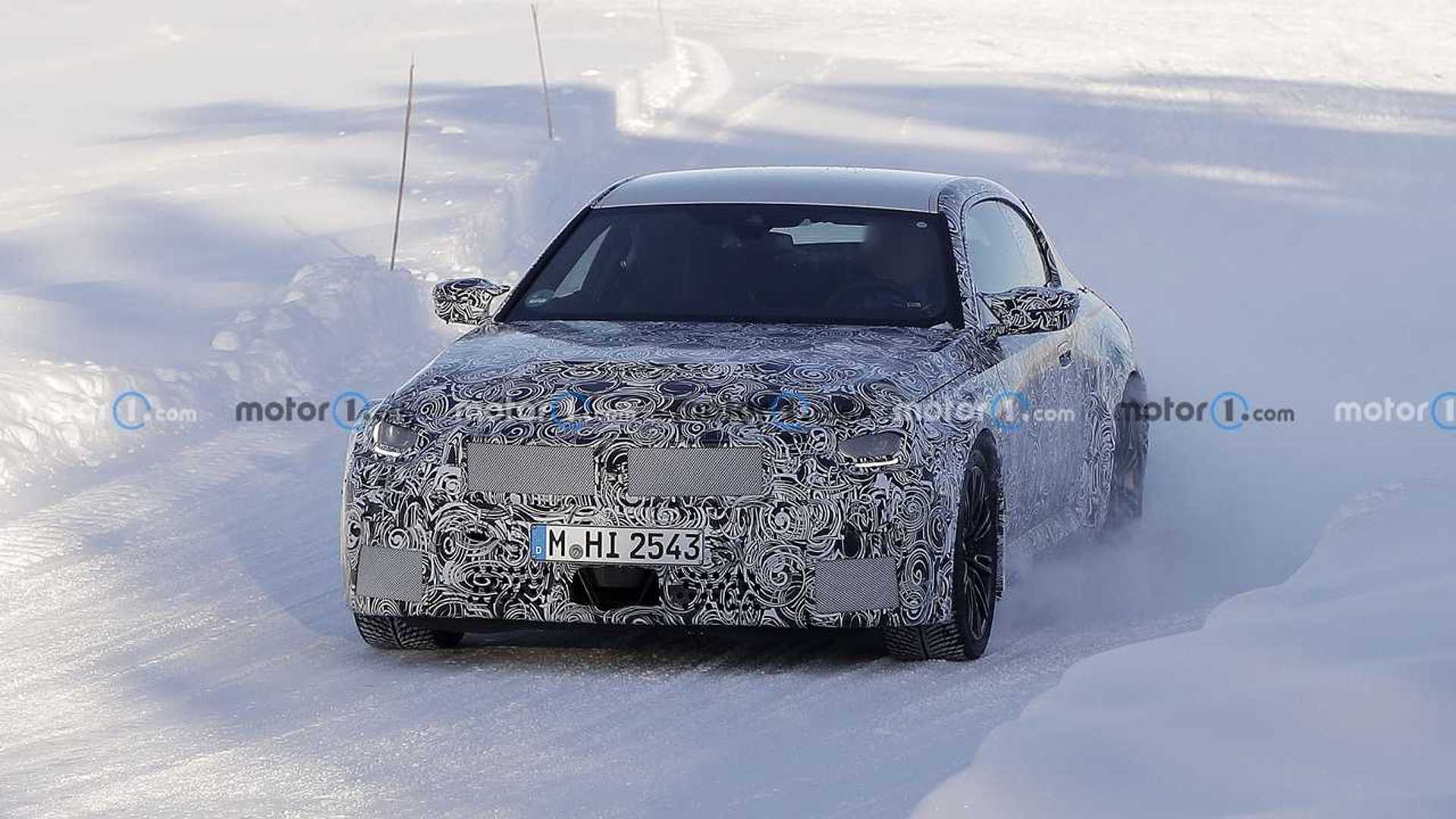 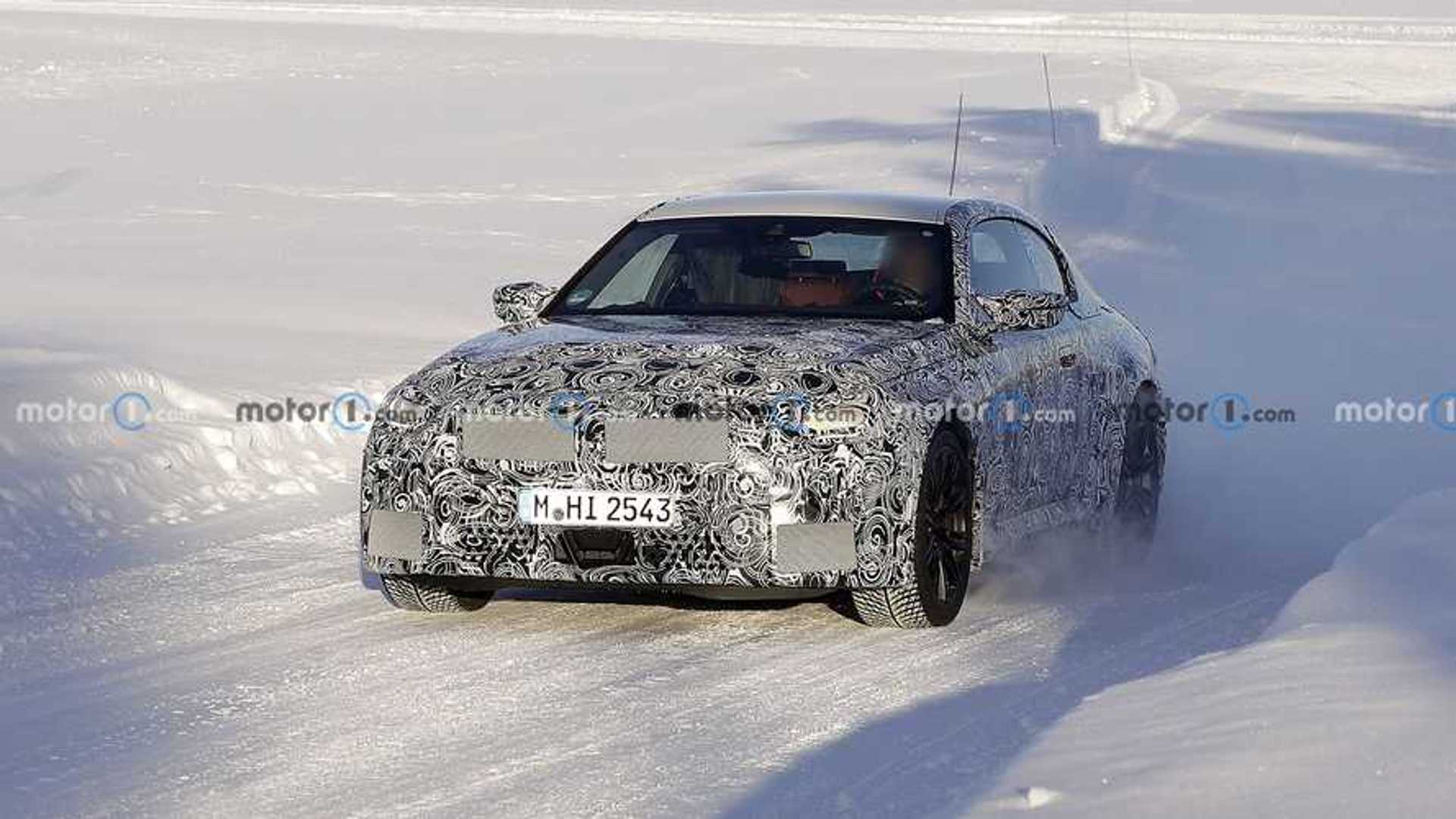 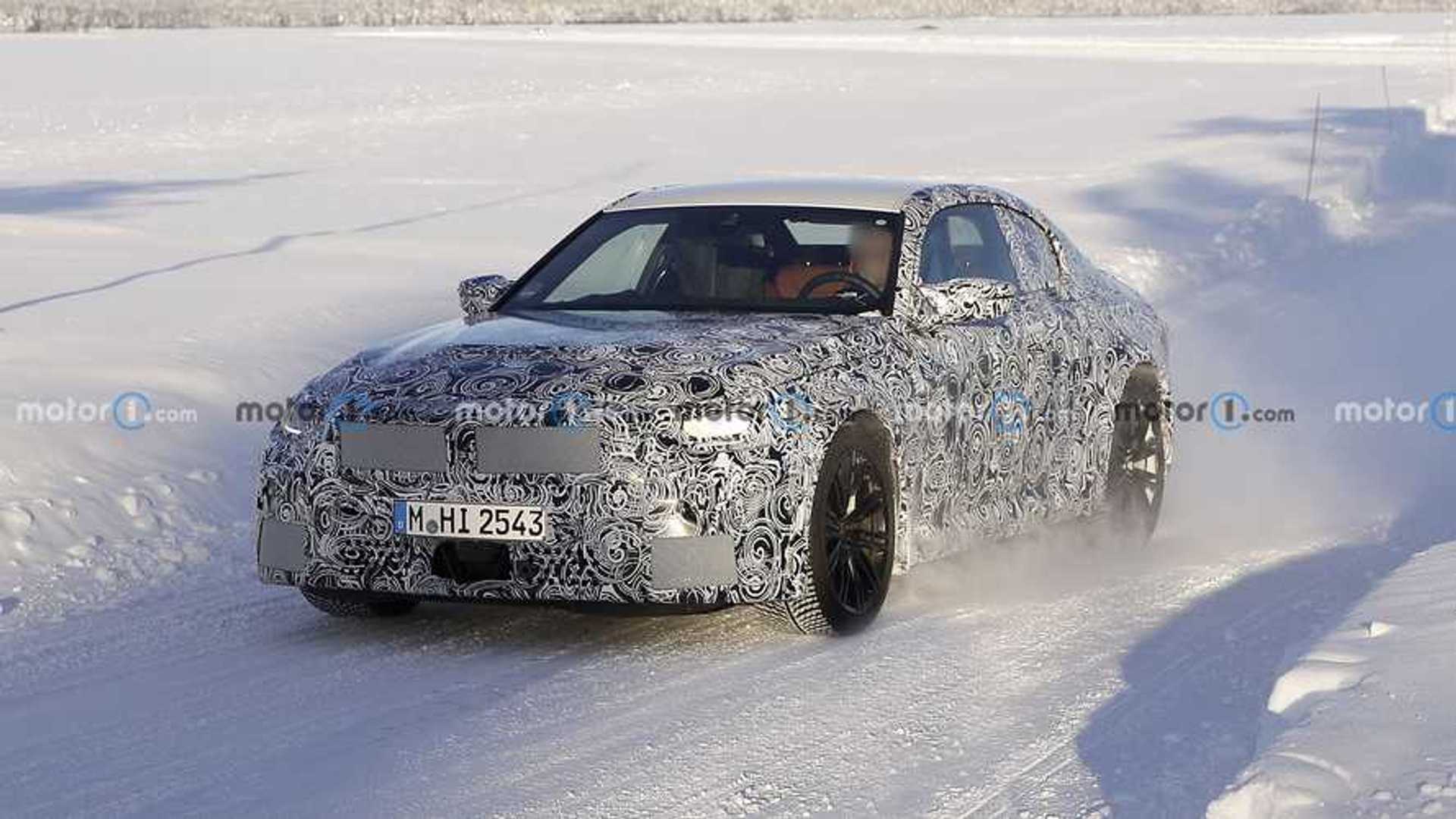 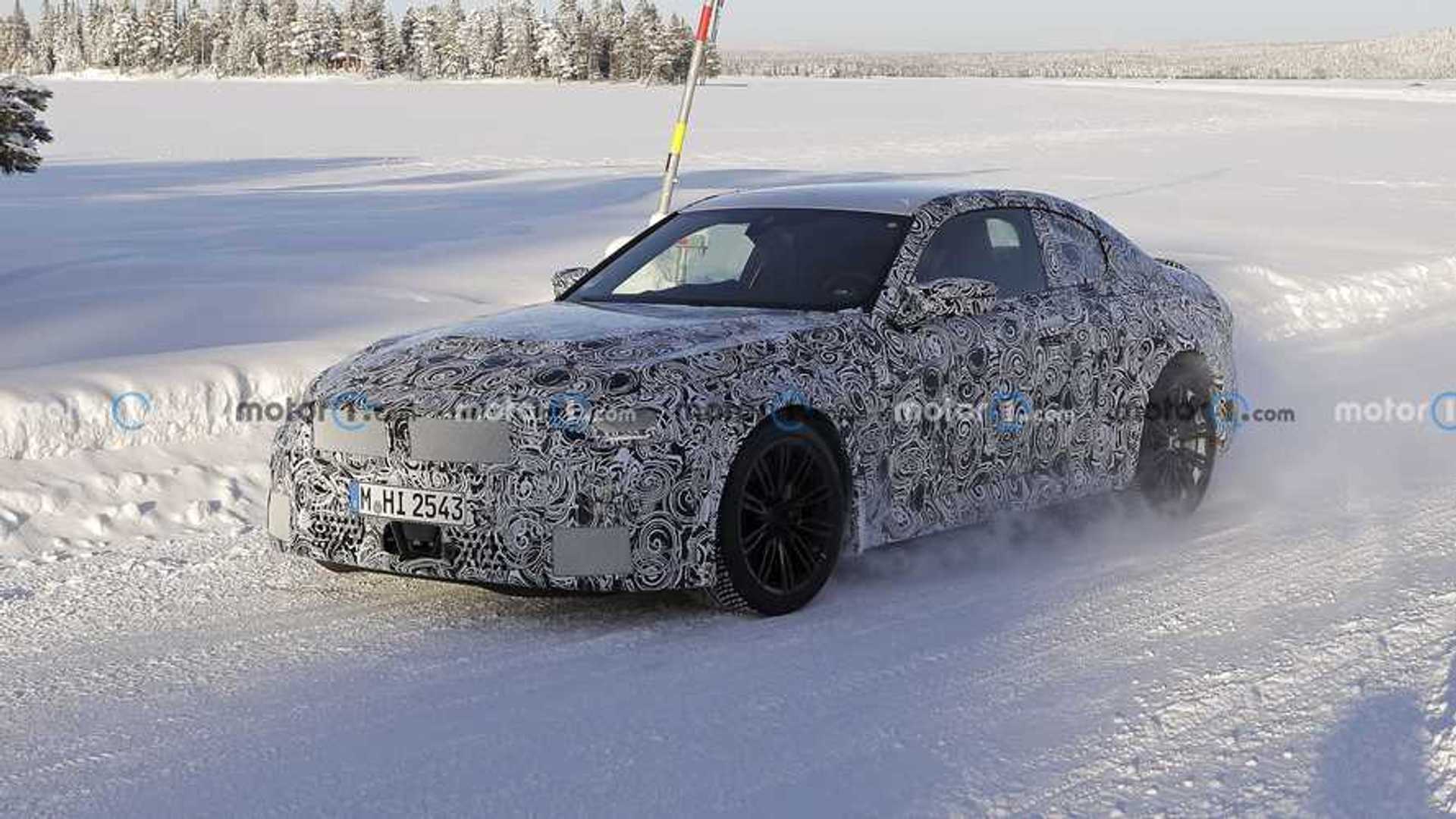 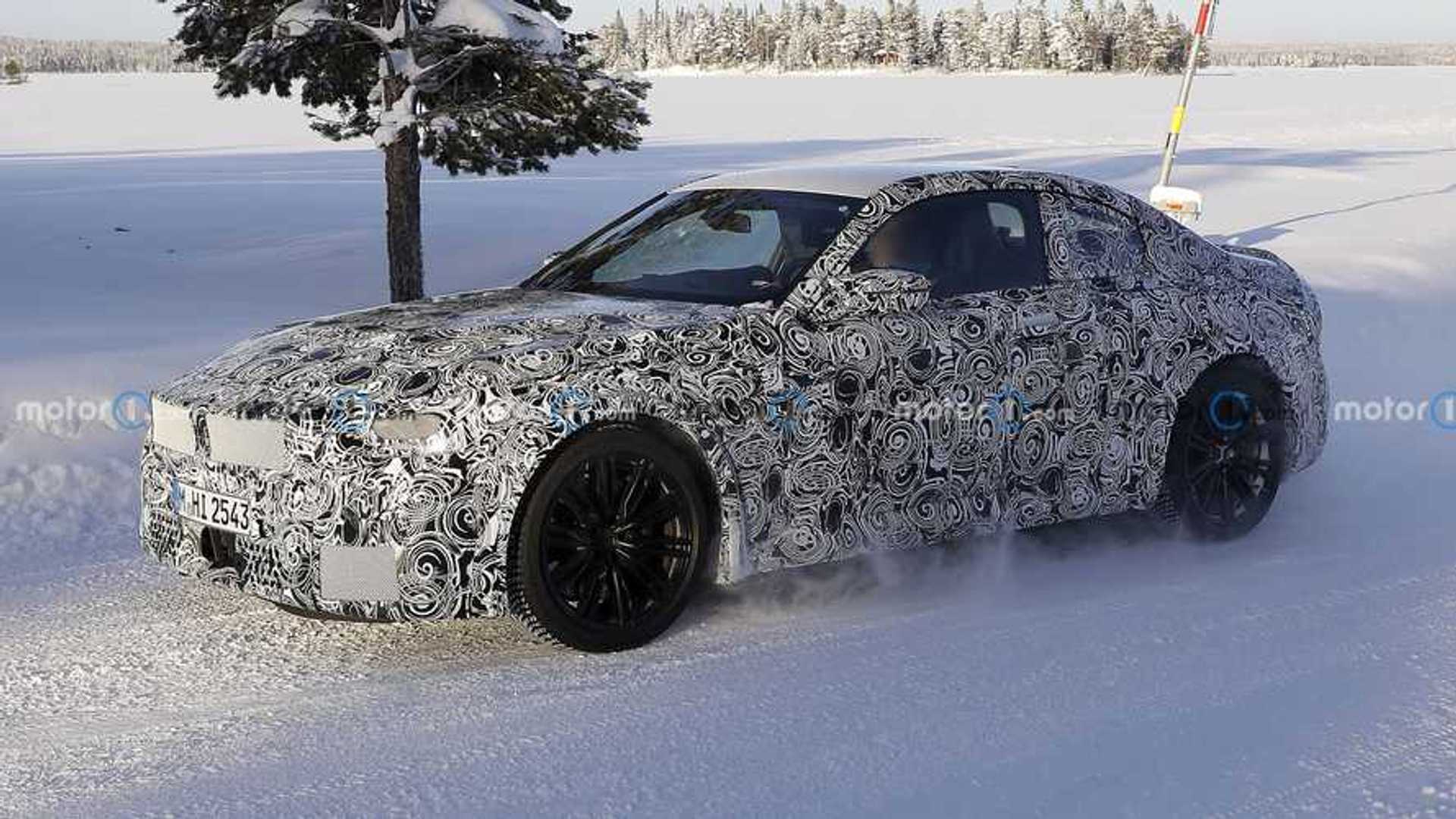 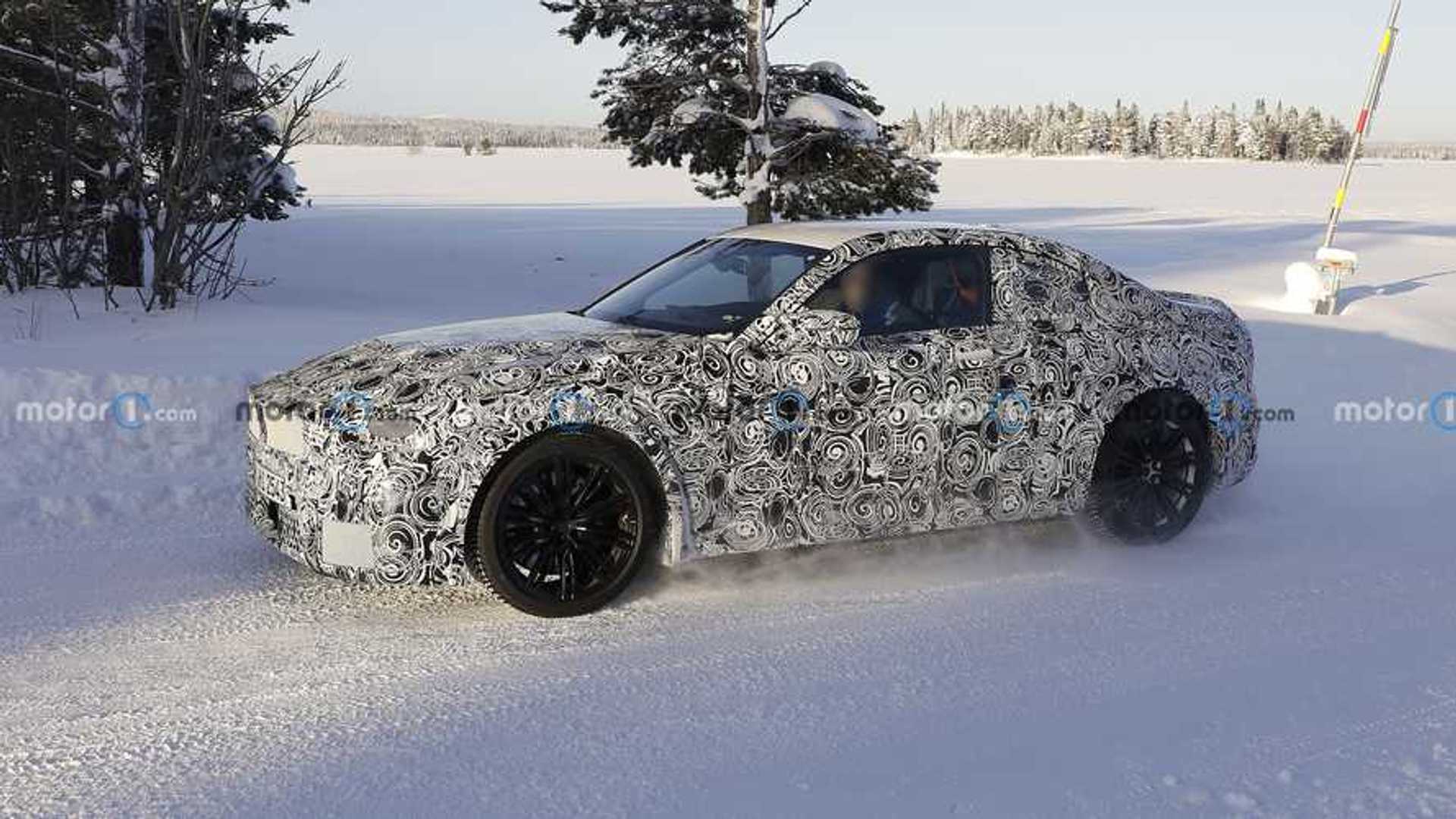 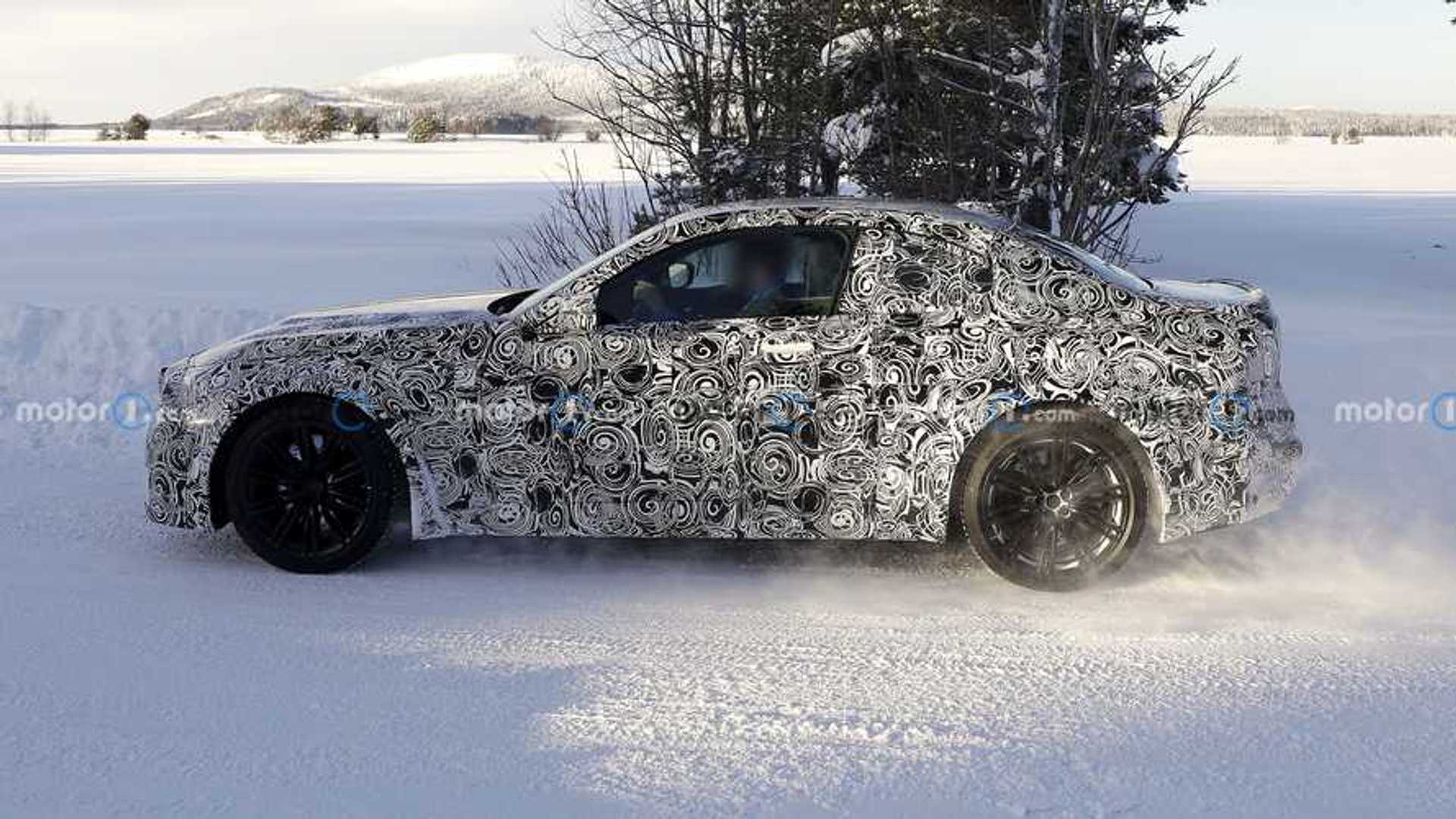 As you can see from the attached image, the RWD proportions of the hot hatch are preserved and this has a pretty simple explanation. The long hood and a short rear are a clear signal the M2 will keep its rear-wheel-drive platform and will remain the only exception (together with the 2 Series Coupe) in BMW’s small car segment. Every other model positioned below the 3 Series now rides on an FWD architecture.

This rendering proposes a front fascia with relatively small grilles, contrary to the new M4’s design language. Judging by the available spy photos, it seems that what the virtual drawing envision is pretty accurate, but we’ll have to wait until the official debut to confirm the absence of the giant kidney grille layout.

As for the engine, it makes sense for BMW to use a slightly detuned version of the 3.0-liter used in the M3 and M4. The six-cylinder unit with internal designation S58 could be tuned to deliver somewhere above 400 horsepower, though there’s no confirmation yet.