New car registrations were down 34.9 per cent year-on-year in June 2020, with showrooms having reopened to customers 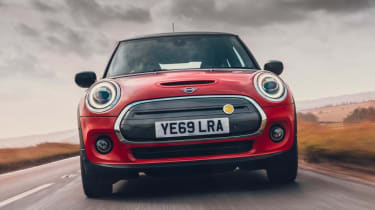 The UK’s coronavirus lockdown forced dealerships to shut down on 23 March. This resulted in new car registrations declining 97.3 per cent year-on-year in April and 89 per cent in May.

On 1 June, car dealerships in England were allowed to reopen, with businesses in the rest of the UK following not long after. The result was a less drastic decline than the previous two months, with car sales slowly but surely starting to move back up again. 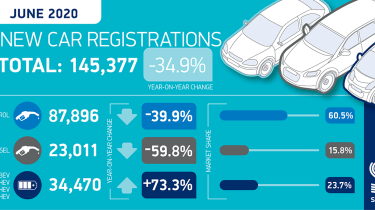 The SMMT (Society of Motor Manufacturers and Traders), which published the figures, said the 34.9 per cent decline that persisted reflected “uncertain economic confidence”, as well as the fact car dealerships in Wales, Scotland and Northern Ireland hadn’t been allowed to open at the same time as those in England. 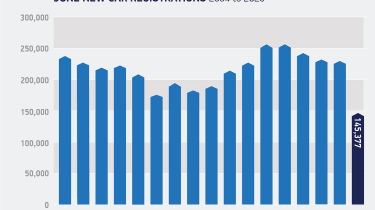 Mike Hawes, chief executive of the SMMT, commented: “While it’s welcome to see demand rise above the rock-bottom levels we saw during lockdown, this is not a recovery and barely a restart. Many of June’s registrations could be attributed to customers finally being able to collect their pre-pandemic orders, and appetite for significant spending remains questionable.

“The Government must boost the economy, help customers feel safer in their jobs and in their spending, and give businesses the confidence to invest in their fleets. Otherwise, it runs the risk of losing billions more in revenue from this critical sector at a time when the public purse needs it more than ever.”

Did you buy a new car in June? Let us know how it went in the comments section…