New E10 fuel is set to be launched across petrol stations next year but owners could run the risk of suffering “burned valves” or “burned pistons”, according to an expert. Paul Ireland, researcher and author of Classic Engines: Modern Fuel has warned cars are built with a “precise mixture” of air and petrol which could be disturbed. 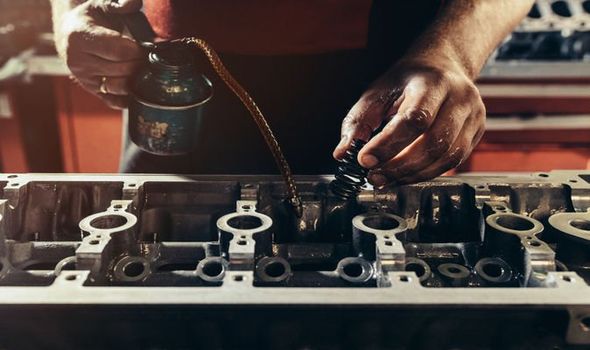 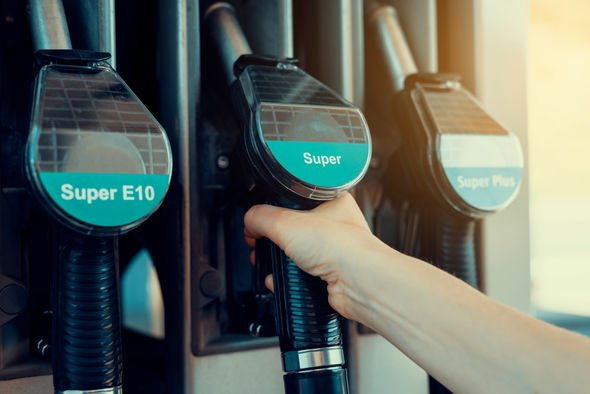 DON’T MISS
Classic cars may need extensive upgrades when E10 fuel is launched [INSIGHT]
700,000 cars to stop running on petrol next year – but which ones? [ADVICE]
New greener fuel to be installed in UK fuel pumps next year  [ANALYSIS] 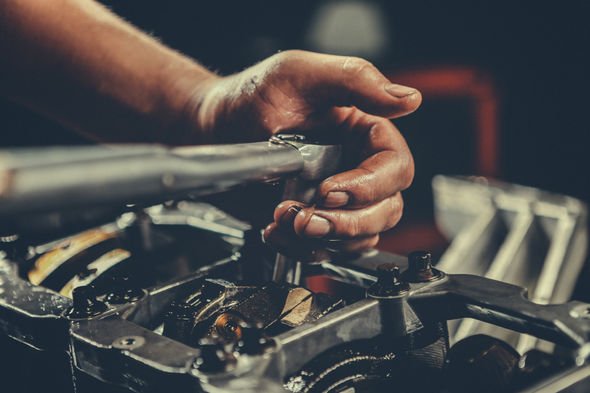