Road signs: How well do British drivers know them?

Classic metal signs have been replaced by the new digital screens which can give drivers up to date parking information. The screens are able to direct motorists straight to car parks which have available spaces meaning motorists can reduce the time searching for an empty spot.

The screens can also display information on possible delays such as roadworks taking place across the city centre.

The technology has been funded by a Government investment and implemented by Derbyshire council.

It is expected similar screens will be installed across other cities in time to make journeys simpler for road users.

A Derbyshire County Council spokesperson said five signs had been installed in the city to improve traffic flow. 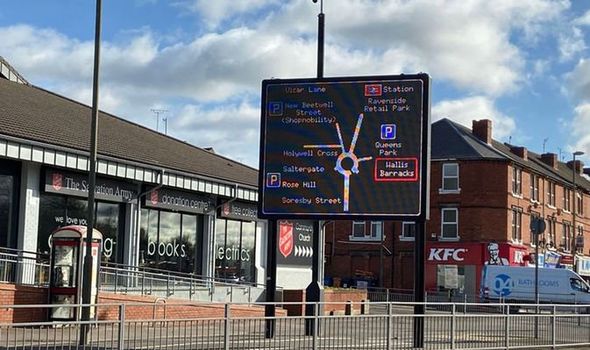 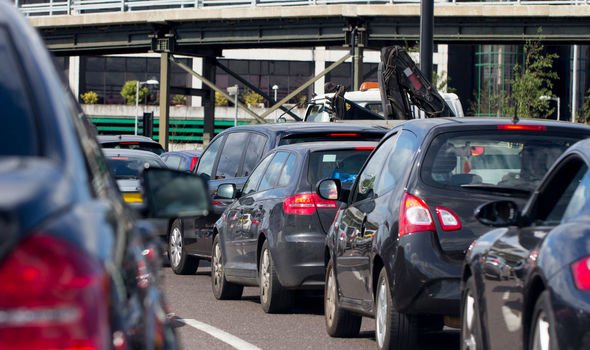 However, the council revealed each sign has cost up to £55,000 each to install meaning over £250,000 has been spent on the project in total.

“The signs, which we’ve installed using Government funding, direct motorists to car parks which have spaces free and can also be used for other messages for road users.

“You will find them on Lordmill Street, Holywell Cross roundabout, Westbars, Saltergate and Brewery Street. Each sign costs around £55,000 to buy and install.”

However, the council has already been forced to correct a typo on its new digital road signs.

A driver noticed the sign said ‘registry office’ when it should have said ‘register office’.

The council said the member of public was correct and confirmed the error would be amended as soon as possible.

However, the new road signs have been attacked by many motorists who claim the new signs are “dangerous”.

“I nearly ran into the back of someone at West Bars then the car nearly did the same to me.

“Expensive and distracting. Who thought they were a good idea?”

Other social media users have claimed the money on the signs could have been better spent elsewhere. 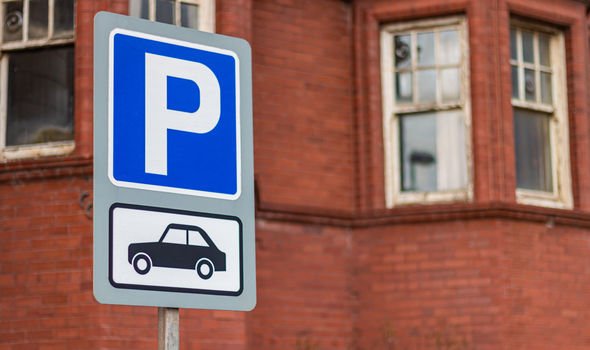 Tackling pothole issues was a popular alternative for many road users with many demanding better quality roads.

Another social media user warned the electronic signs could force drivers to take their eyes off the road.

They said: “So let’s all take our eyes off the road to read all the information on these signs.

“Hmm, sounds like a good idea when travelling at speed.”