Volvo wants to introduce unsupervised autonomous highway driving with its next generation of electric vehicles, the first of which is an SUV, the XC90’s electric successor. The program will be called Ride Pilot and Volvo says it will first be available to buyers in California as a subscription service, and if all goes to plan, it will be made available elsewhere.

The system isn’t ready yet and Volvo is still testing it in Sweden, so it has not yet internally approved by the company. Helping Volvo with data gathering for the unsupervised Ride Pilot program is Zenseact, whose CEO, Ödgärd Anderson, stresses that

Delivering a new safety standard for the industry requires a level of rigorous testing and verification that will expand globally. Zenseact AD software plays a key role in this new standard and in the journey towards zero collisions.

The array that will allow the new electric SUV to know where it is and what’s around it in real time is comprised of one LiDAR sensor, five radar sensors, eight cameras and sixteen ultrasonic sensors. Volvo says it will also constantly improve the system with over-the-air updates. 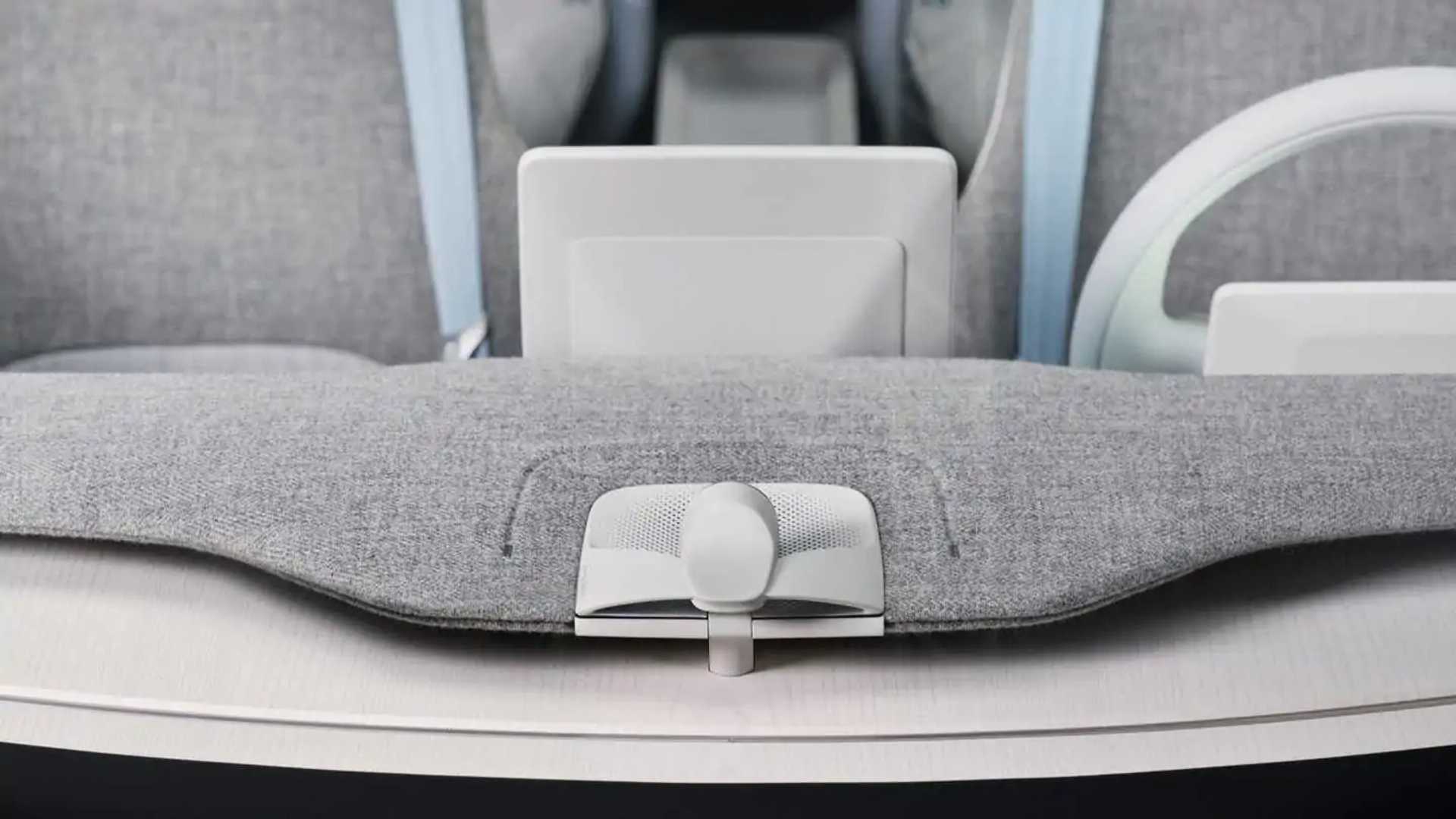 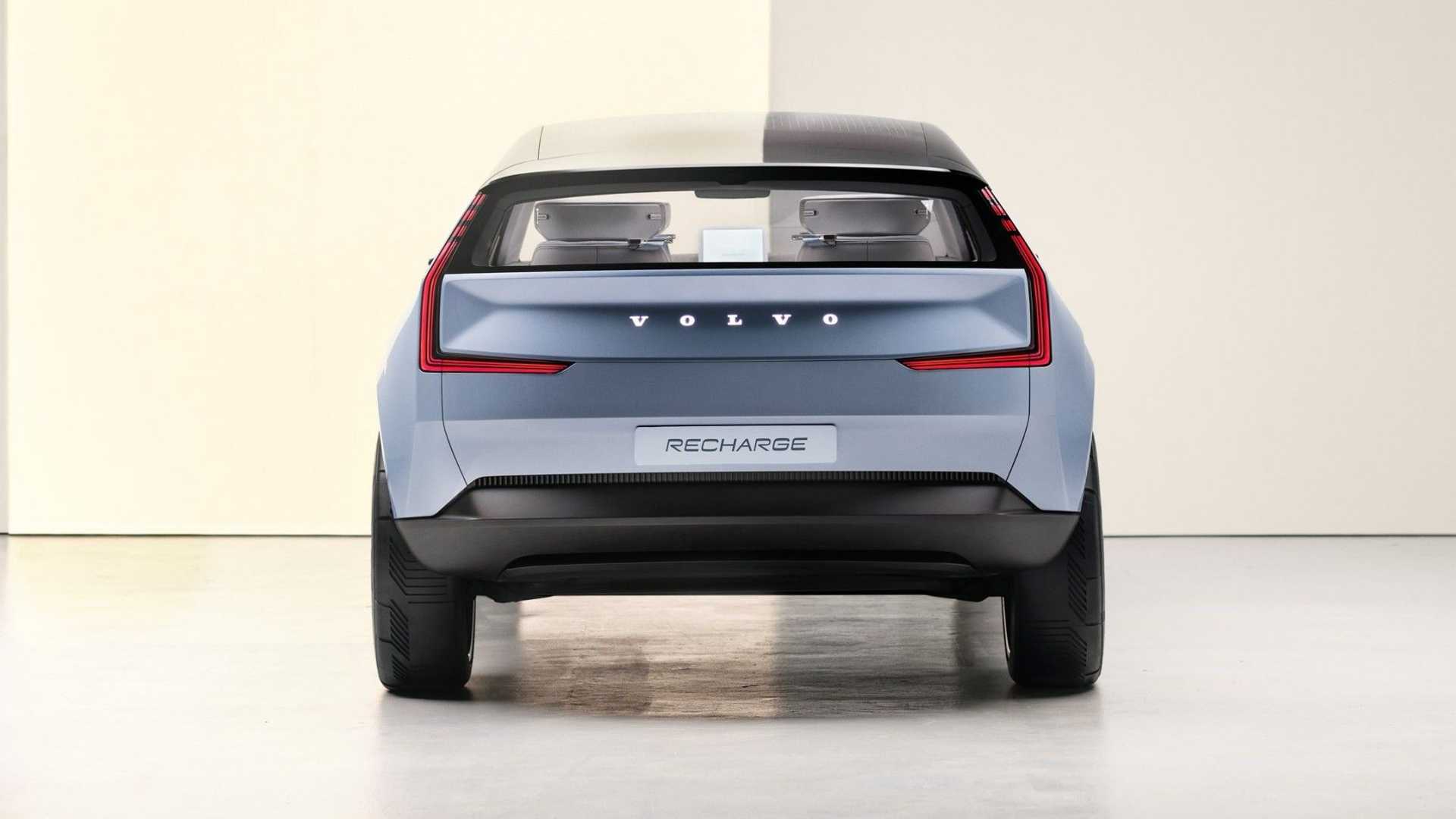 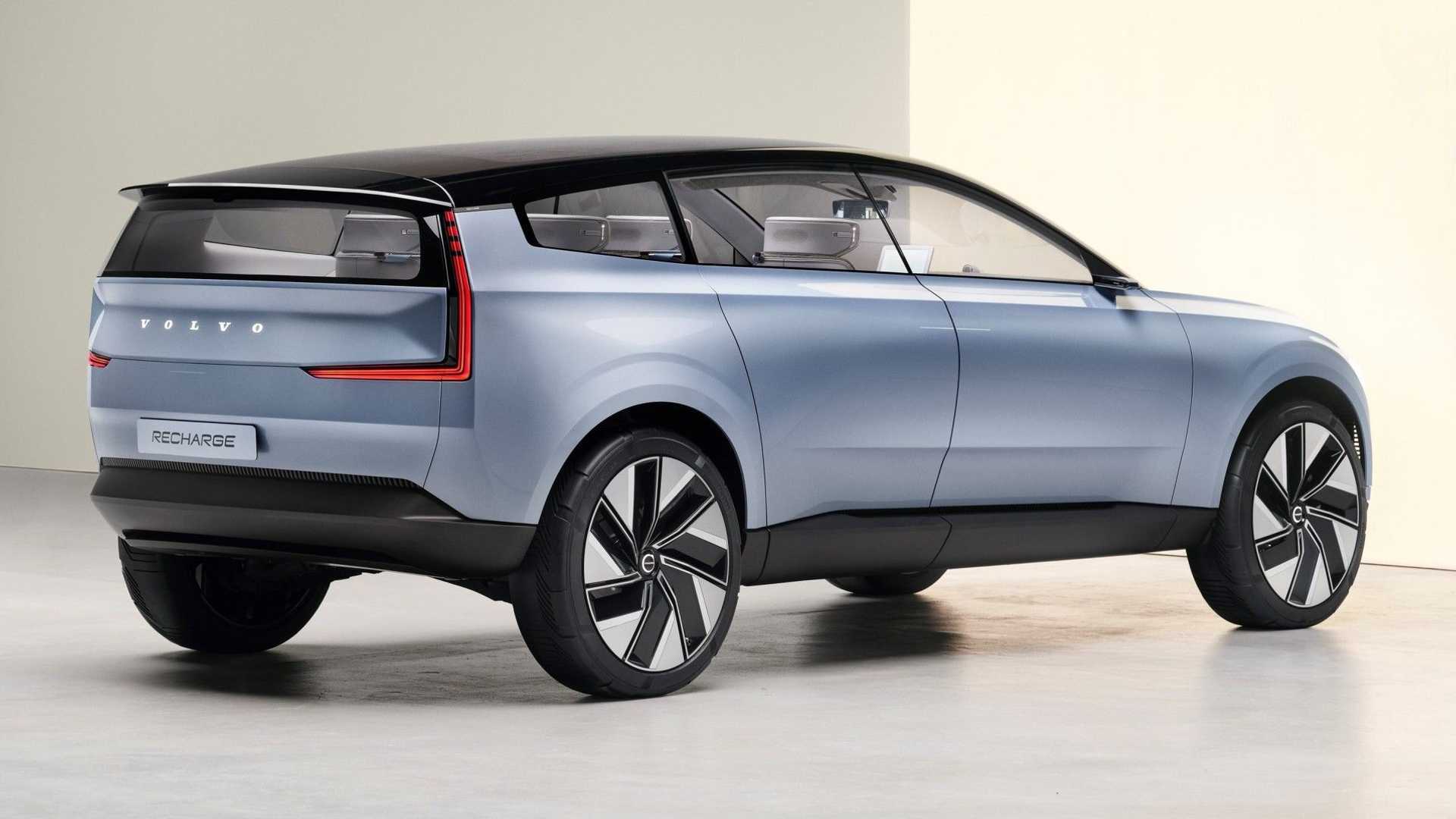 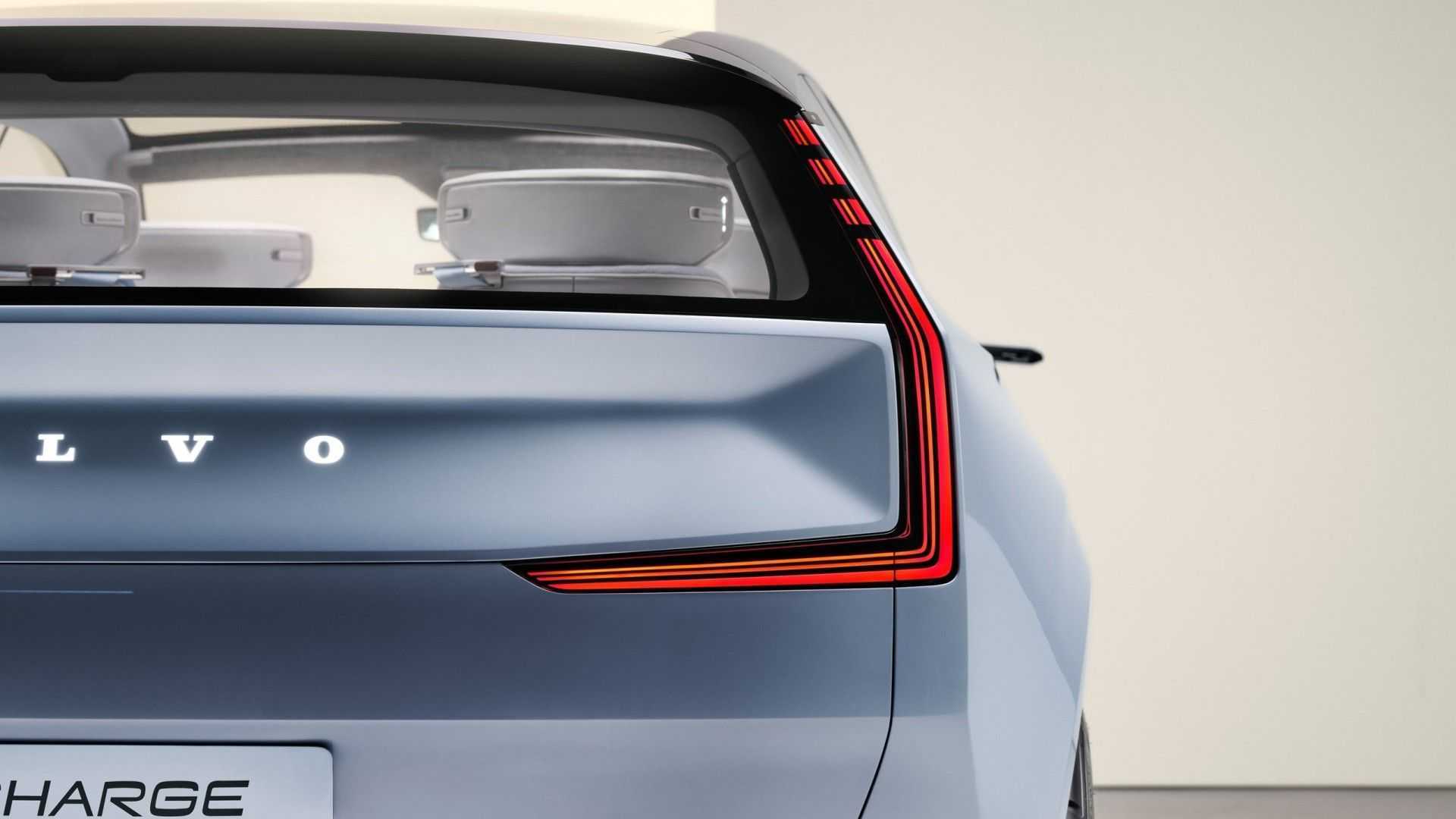 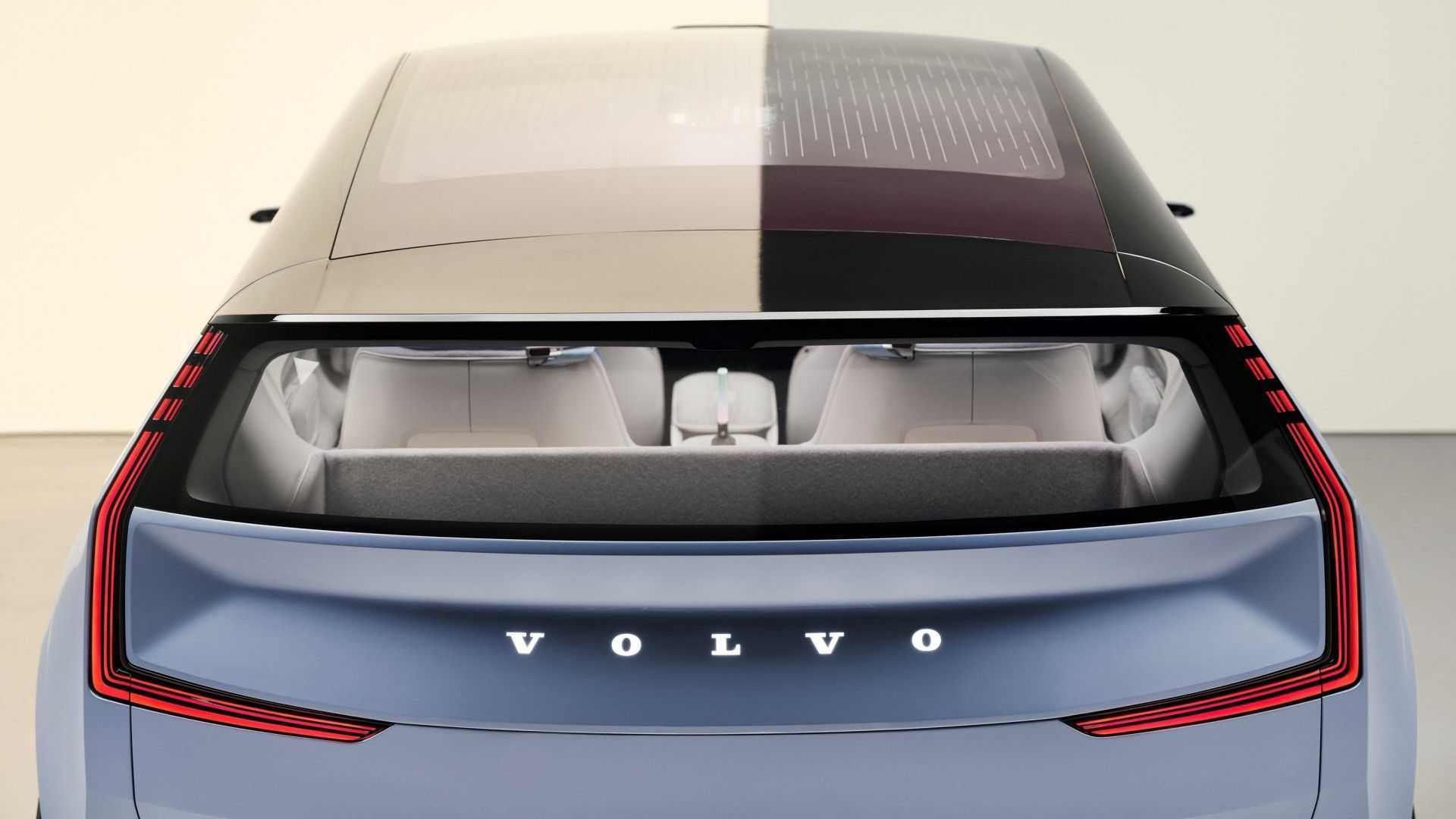 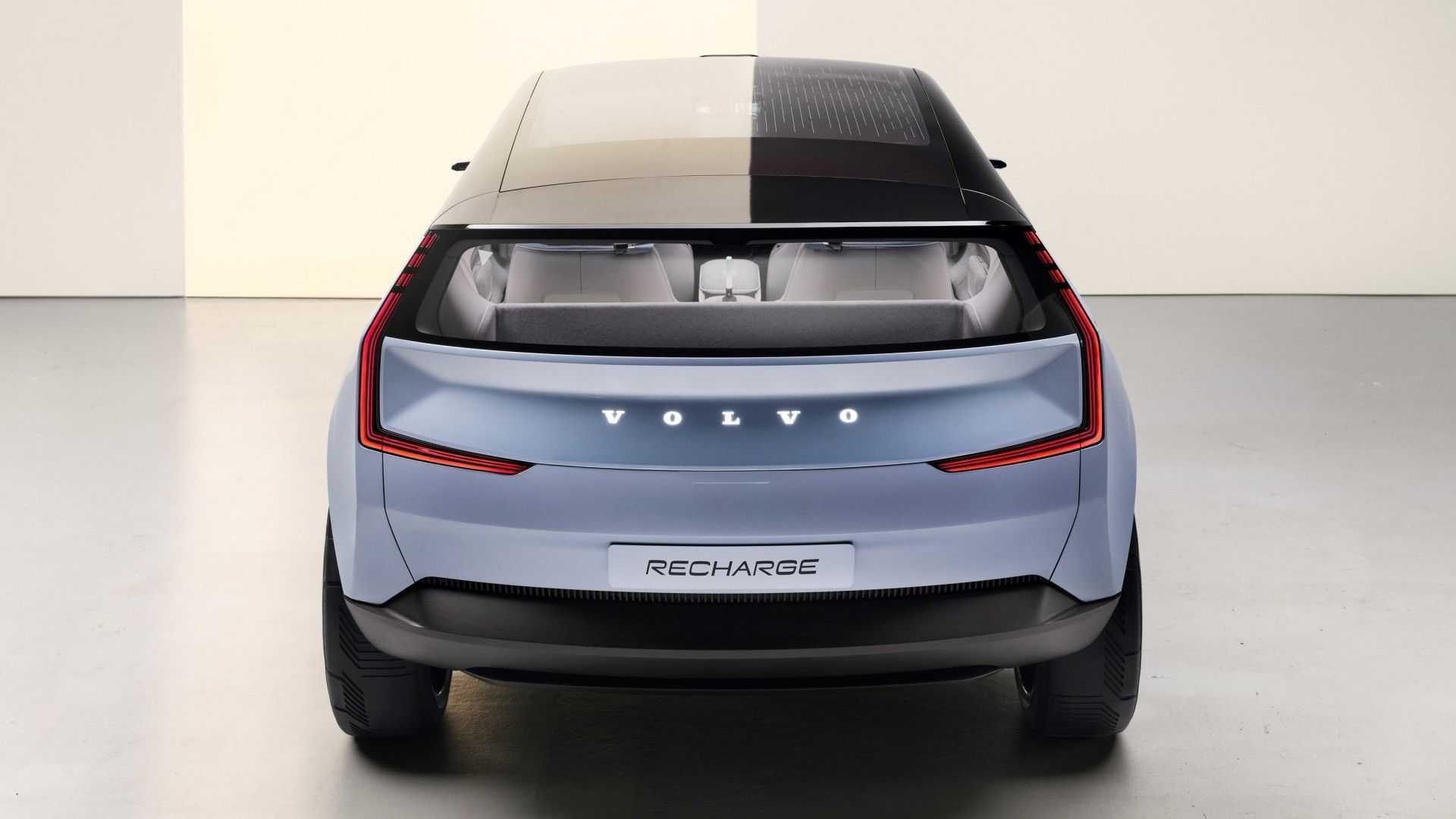 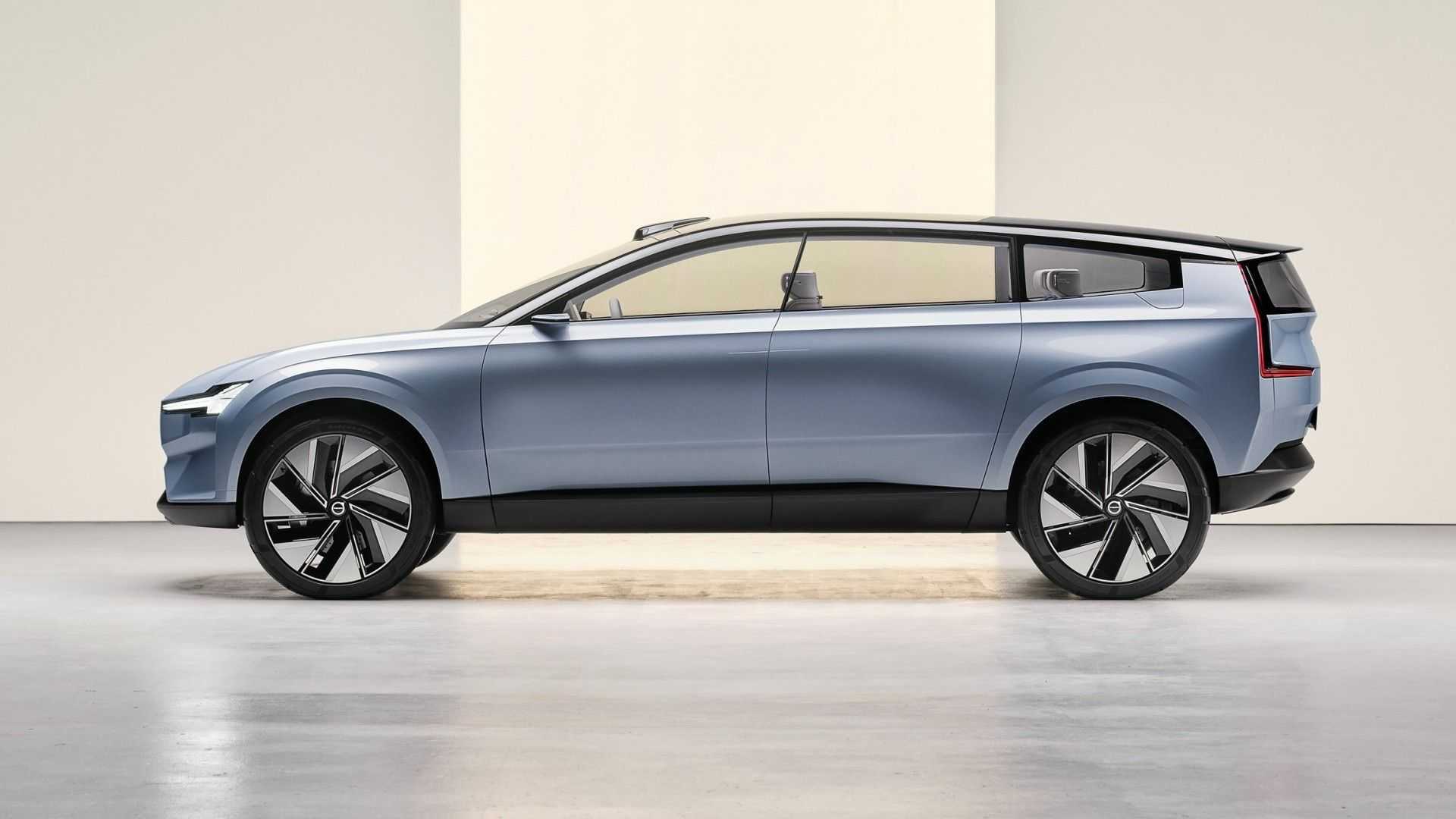 We are proud to announce the planned US launch of our first truly unsupervised autonomous driving feature, as we look to set a new industry standard for autonomy without compromising safety.

Having Zenseact’s brand new AD software and Luminar’s LiDAR standard in our new fully electric SUV is a game-changer for Volvo Cars, as well as for automotive safety and autonomous driving.

Volvo refrained from saying when unsupervised Ride Pilot will debut, but its new EV SUV is believed arrive next year, as a 2024 model year vehicle. The 2021 Volvo Recharge concept previews the production model and it’s not expected to to change too much, at least on the outside.