It’s odd to see the next-generation Nissan Rogue Sport because Nissan just updated the popular crossover for 2020. The spy photos we’ve seen so far of the camouflaged crossover don’t show much, though. The swirly black-and-white wrap, false panels, and cladding make it difficult to discern any design details; however, unofficial renderings attempt to preview what the production version could look like when it arrives.

The renderings, from our friends at Kolesa.ru, show off a crossover that doesn’t look wildly dissimilar to the model currently on sale. Spy shots have shown the crossover retaining the current model’s footprint. The V-Motion grille carries over, too, which we can spot on the test vehicle. The renderings show sleek headlights and angular intakes. Along the side, the upward kick at the C-pillar is there; however, that design detail doesn’t appear on the test vehicles. 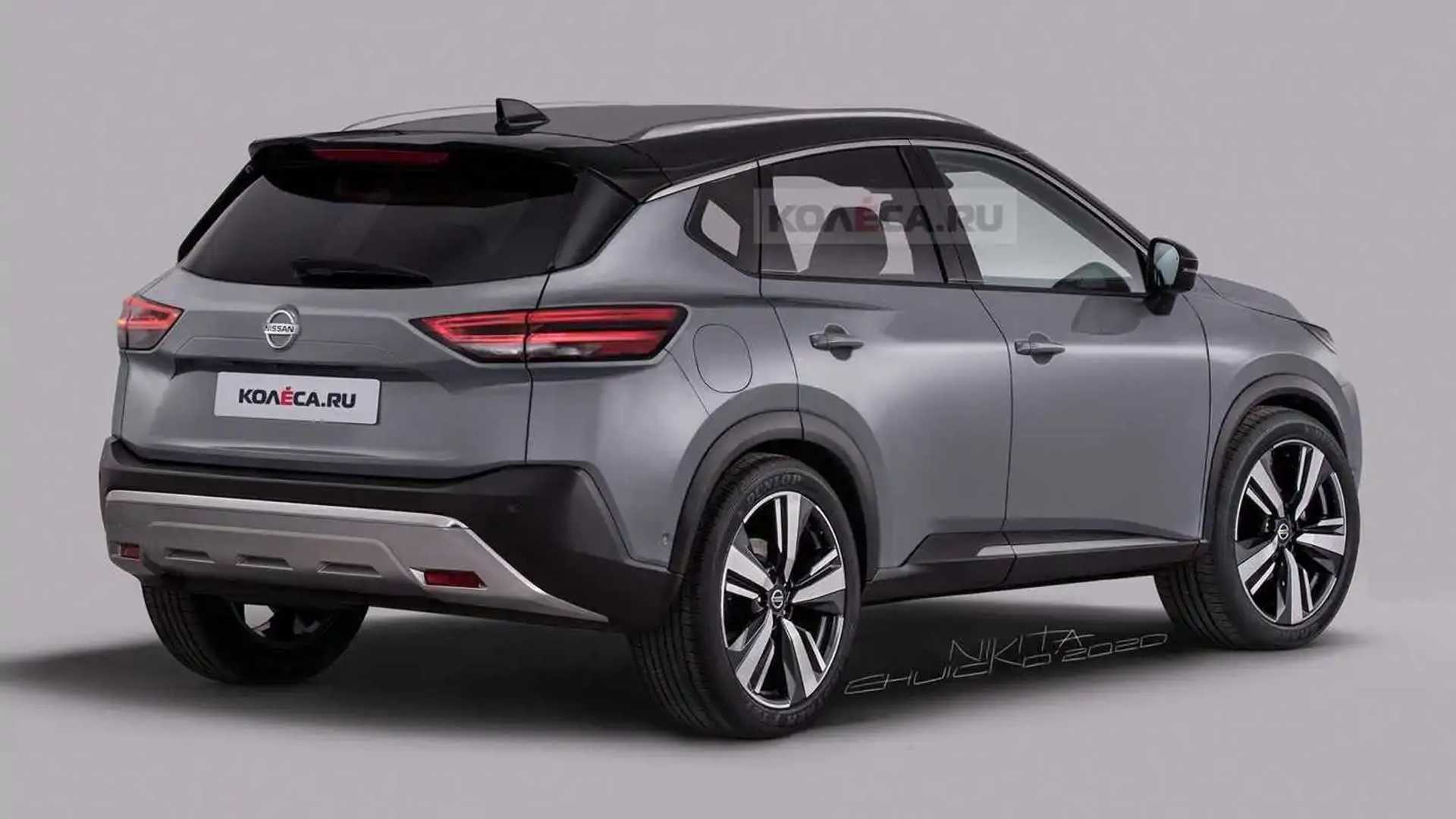 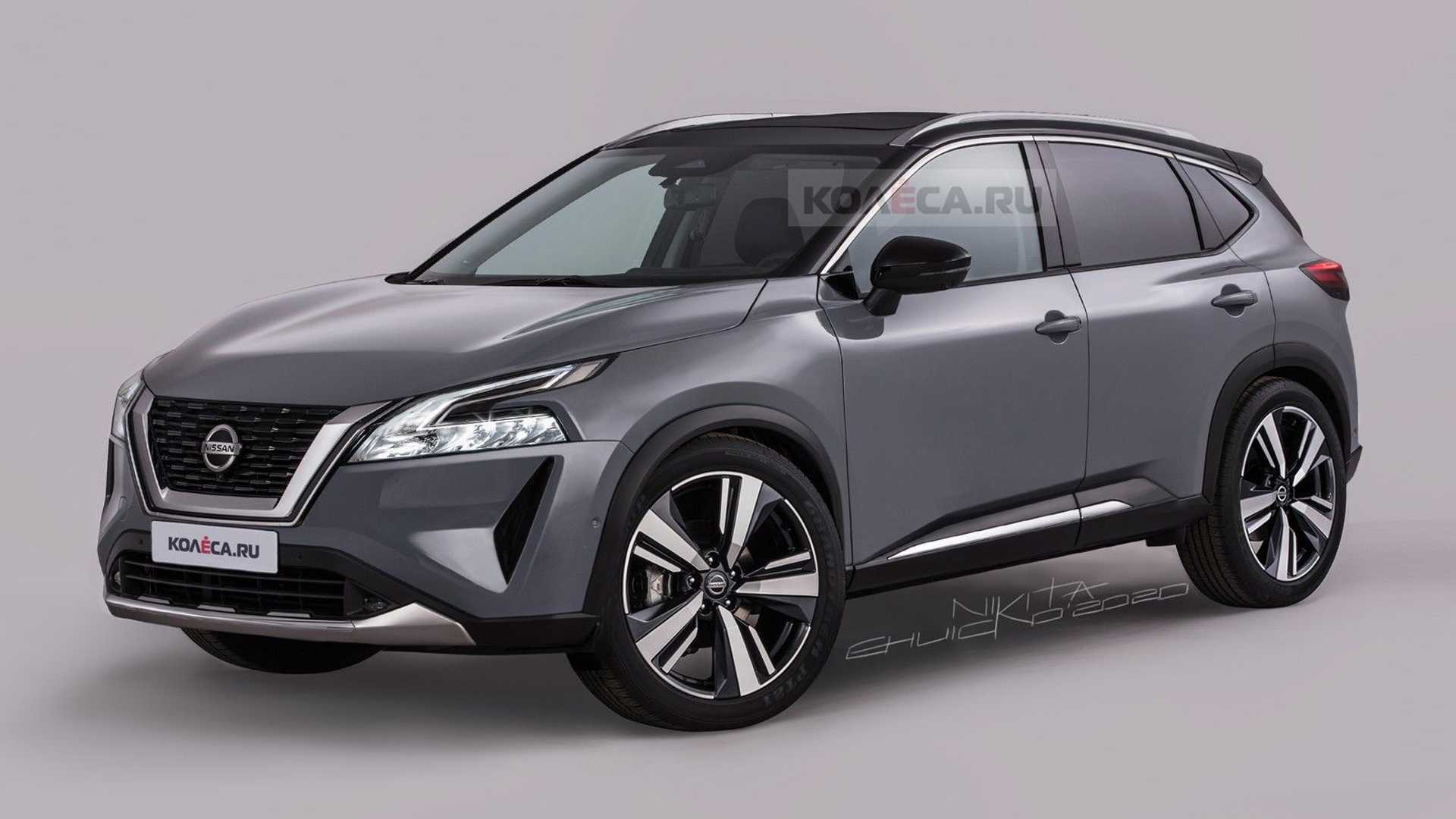 The rendering features a fairly traditional rear-end design with sleek taillights. The design on the rendering matches that on the test vehicle, though we suspect there’ll be a full-width lighting element spanning between the reshaped taillights. Rumors suggest the next-gen Rogue Sport will continue riding on the current-generation’s CMF platform, which would help explain the similarly sized footprint.

While the next-gen Rogue Sport could ride on an old platform, it should come packed with the latest powertrain technologies. Rumors continue to suggest Nissan will give the crossover both mild-hybrid and plug-in hybrid powertrains to increase the crossover’s efficiency. Outside the US, Nissan sells the Rogue Sport as the Qashqai, and the shift to electric-assist could kill that model’s diesel mill, though these are just rumors for now, and such powertrains may not arrive until after the model goes on sale.

The Rogue Sport redesign comes at a time when the automaker is gung-ho on refreshing its lineup. At the end of May, Nissan announced a new strategy that’d see the company revamp its lineup with 12 new models in 18 months while cutting production by 20 percent. The Japanese automaker, part of the Renault-Nissan-Mitsubishi Alliance, has faced declining sales, C-suite troubles, and a stagnant lineup. The Rogue Sport, the sixth-selling model in the US last year along with the Rogue, is vital to the brand’s success, so its no surprise Nissan is expediting the next-gen model as competition continues to grow.