The microchip shortage causes yet another delay.

The launch of the next-gen Lexus LX is facing a delay because of difficulty getting parts from Southeast Asia – most likely these are semiconductors for microchips. The info comes from dealer sources speaking to the Japanese site Creative Trend.

The new LX was supposed to debut in late 2021 and then go on sale in 2022. It’s not clear how long the lack of parts could delay the new model’s launch. 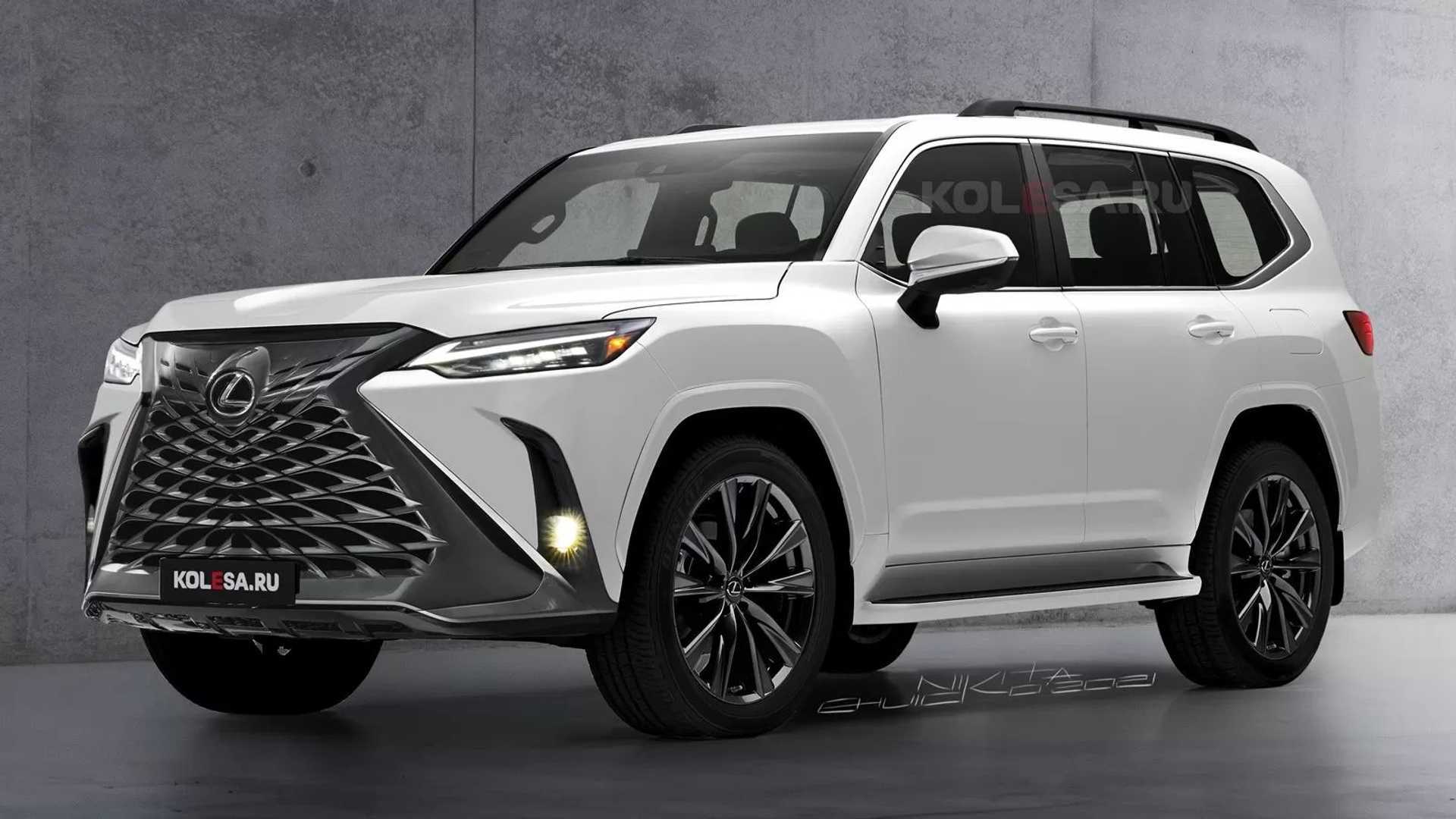 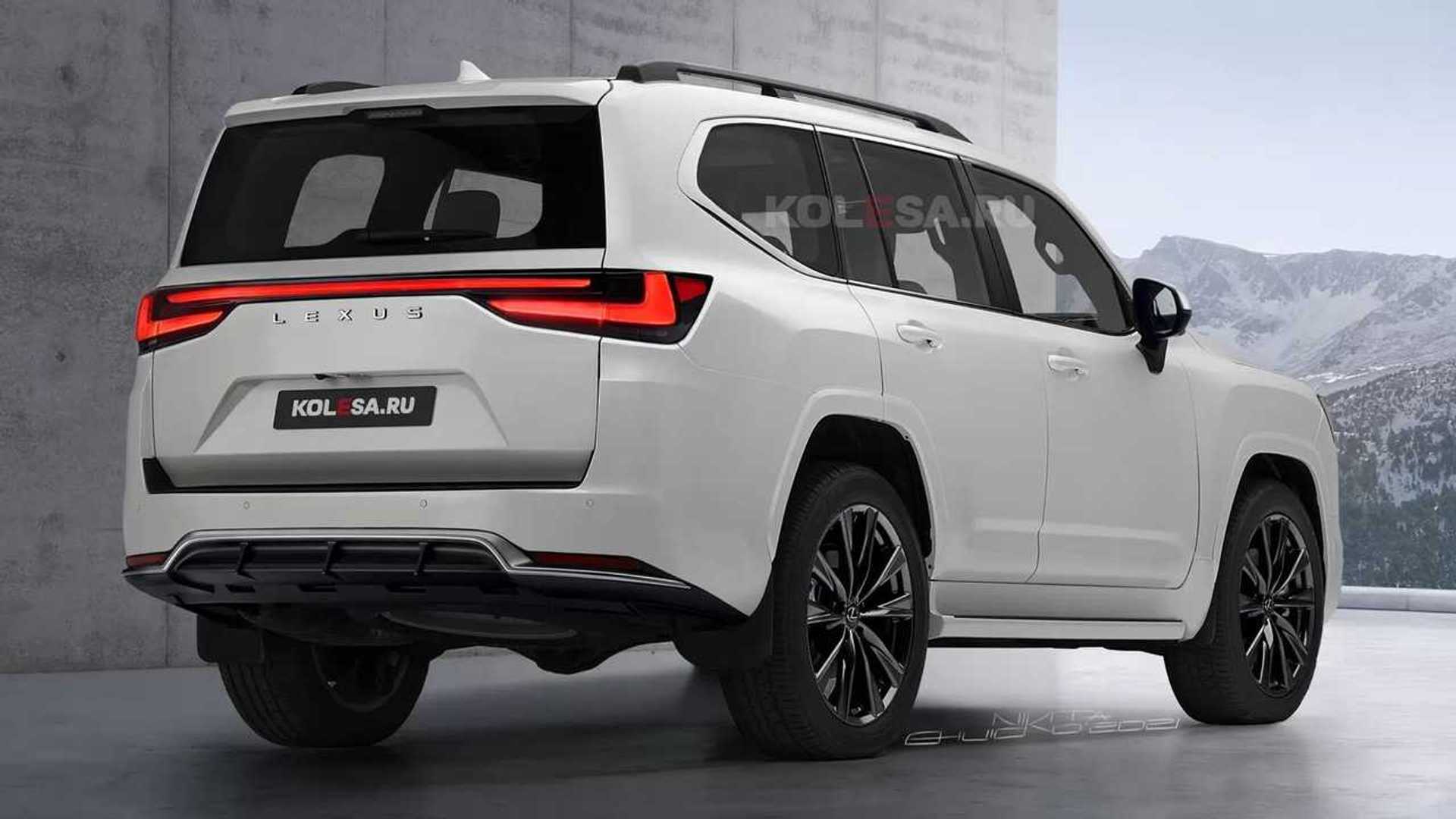 Pushing back the launch makes some sense because Toyota is already temporarily stopping the assembly of the new Land Cruiser because of a lack of parts sourced from Southeast Asia. The LX and Land Cruiser are closely related vehicles, so a component shortage for one also affects the other.

Creative Trend also reports a rumor that we are hearing for the first time. It says that the base trim level of the new LX might retain the current model’s 5.7-liter naturally aspirated V8. The earlier stories indicate the lower grade of the SUV would share the twin-turbo 3.5-liter V6 from the new Land Cruiser that makes 409 horsepower (305 kilowatts) and 479 pound-feet (650 Newton-meters).

The LX’s design will allegedly include a massive version of Lexus’ spindle grille. The stance will be bold, muscular, and upright. At the back, there will possibly be full-width taillights.

We don’t have a good look at the cabin yet. A rumor suggests the SUV has a 17-inch infotainment screen. There’s also allegedly a fingerprint scanner that a person touches to start the engine.

Even with the delay, the new LX could still go on sale in 2022, just later than initial expectations. The debut jut might not happen until ’22 now.