Following a video from earlier this month that showed a bunch of NIO ET7 electric sedans being loaded up on a car carrier ship in a Chinese port, the EV startup has confirmed the first shipment of ET7s to Europe.

In a short statement, NIO said the ET7, its first smart electric flagship sedan, set sail from a Chinese port to Europe in August. The company said the ET7 will be available for order and delivery this year in Norway, Germany, the Netherlands, Denmark and Sweden.

NIO says it aims to bring its products and full range of services to Europe and “provide smart, cozy experience, as well as joyful lifestyle, to European users.” 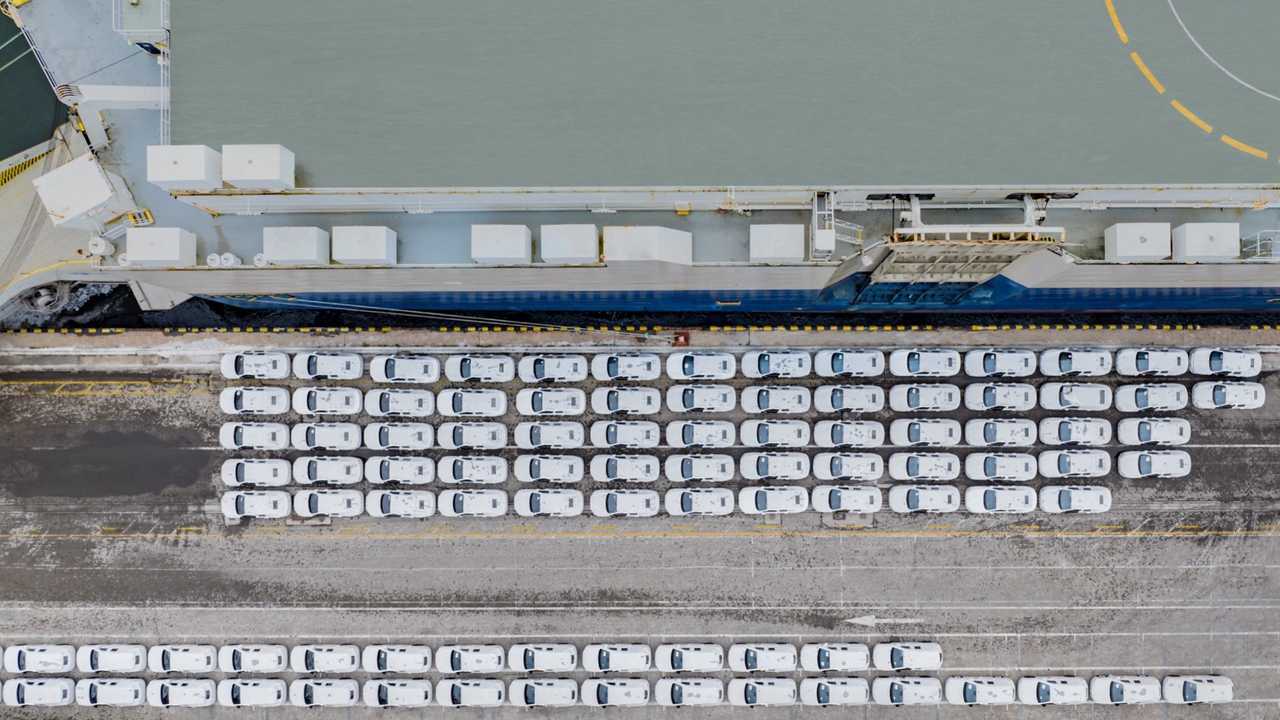 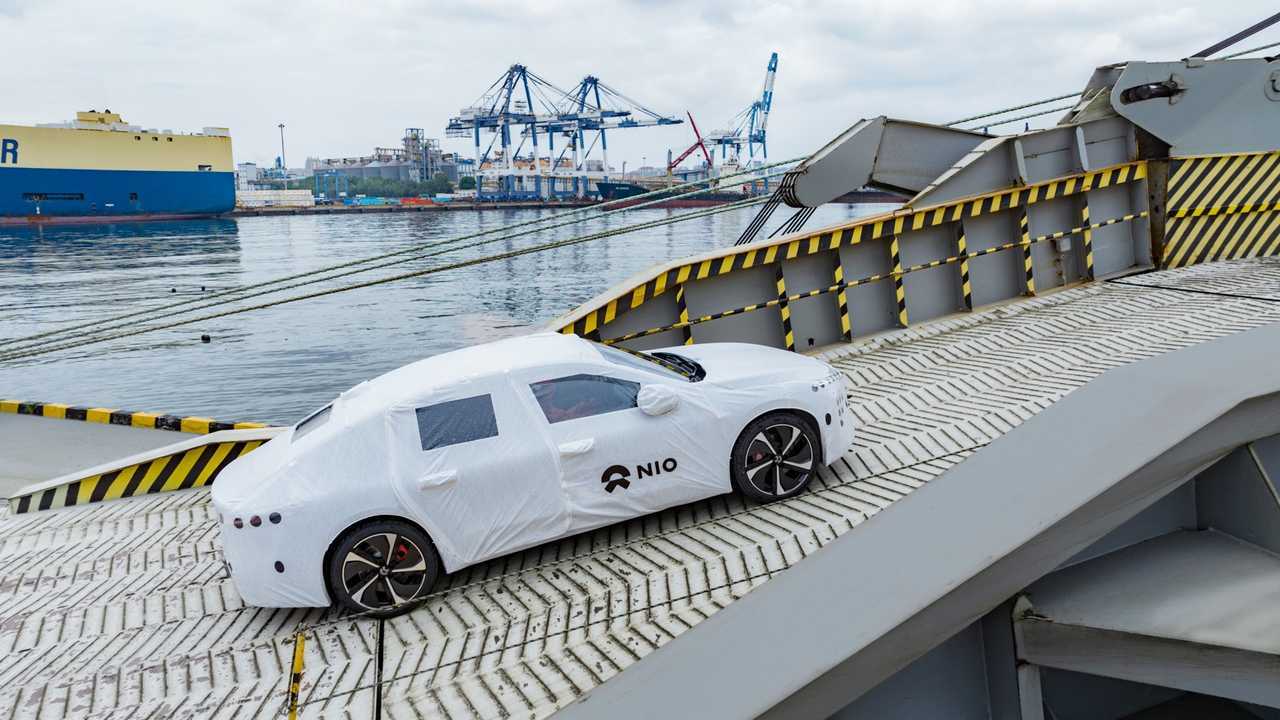 Originally revealed in January 2021, the NIO ET7 entered production in March 2022, with deliveries to Chinese customers debuting in late March. The Chinese automaker sold 10,000 units in its home market so far and is now hoping to add a significant number of sales by expanding to Europe. NIO ET7 test prototypes have already been spotted in Germany ahead of the model’s local market launch in the fourth quarter of this year.

The ET7 is NIO’s first model based on the second-generation technology platform, NT2.0, which brings over 100 configurations for comfort, safety and smart technologies as standard.

The flagship sedan is also equipped with Banyan, the brand-new software system for the NT2.0. In China, the vehicle will also offer a subscription service to NIO Autonomous Driving (NAD), expected to be available from the fourth quarter of this year, depending on the region.

European specifications and battery availability have not been announced yet.