When the facelifted Nissan Navara and the gnarly-looking new PRO-4X variant made their debut last year, many weren’t impressed with the new top-spec trim. That’s mainly because of the purely aesthetic upgrades in the PRO-4X, unlike the off-road-focused Frontier PRO-4X counterpart that’s available in the US.

Nissan has an answer to that in the form of a new rugged PRO-4X Warrior developed by Premcar, one of Australia’s leading automotive engineering and manufacturing companies. Of note, Premcar has been Nissan’s core partner for its Warrior program, which amplifies the midsize truck’s brutish capabilities. 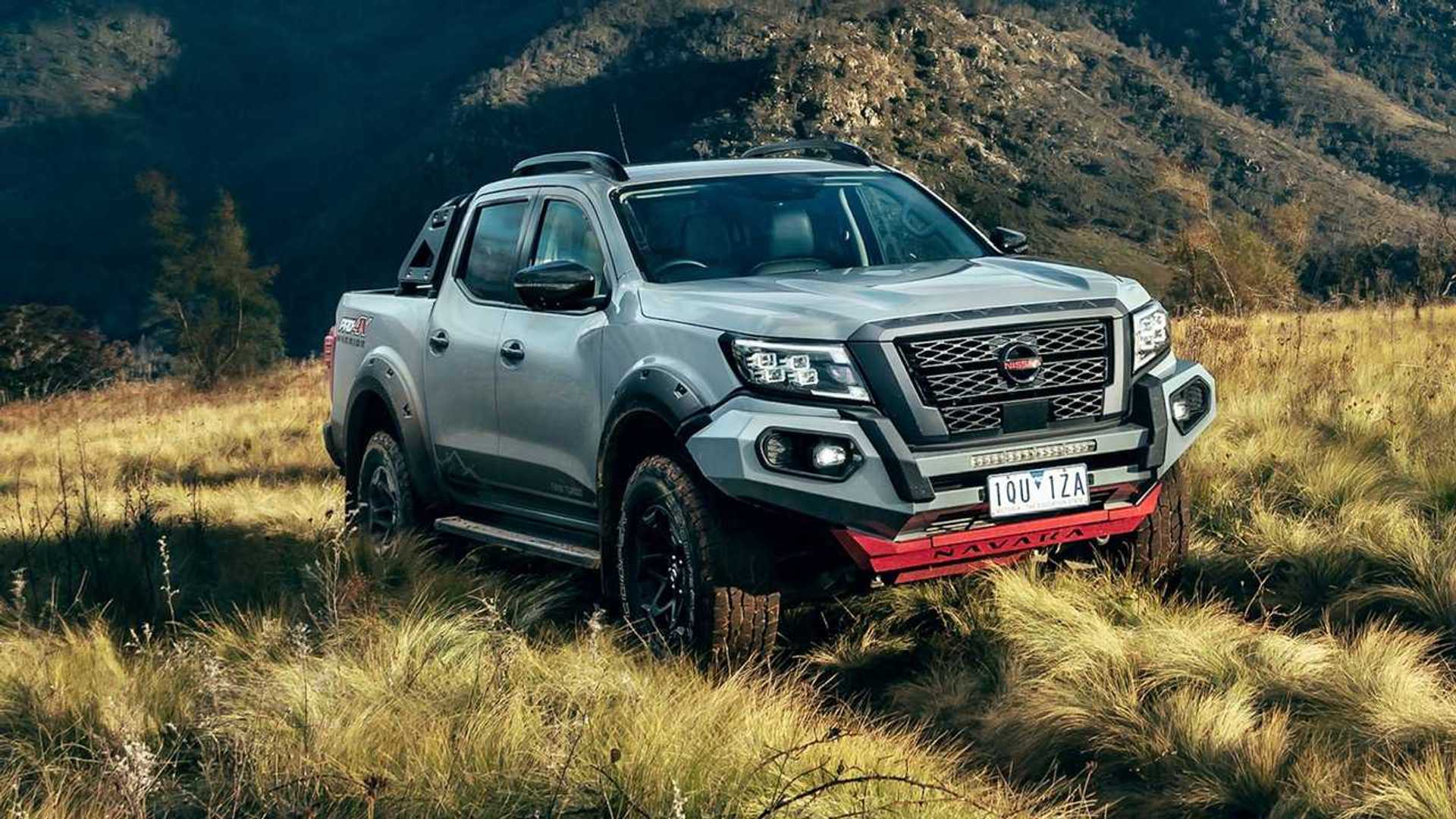 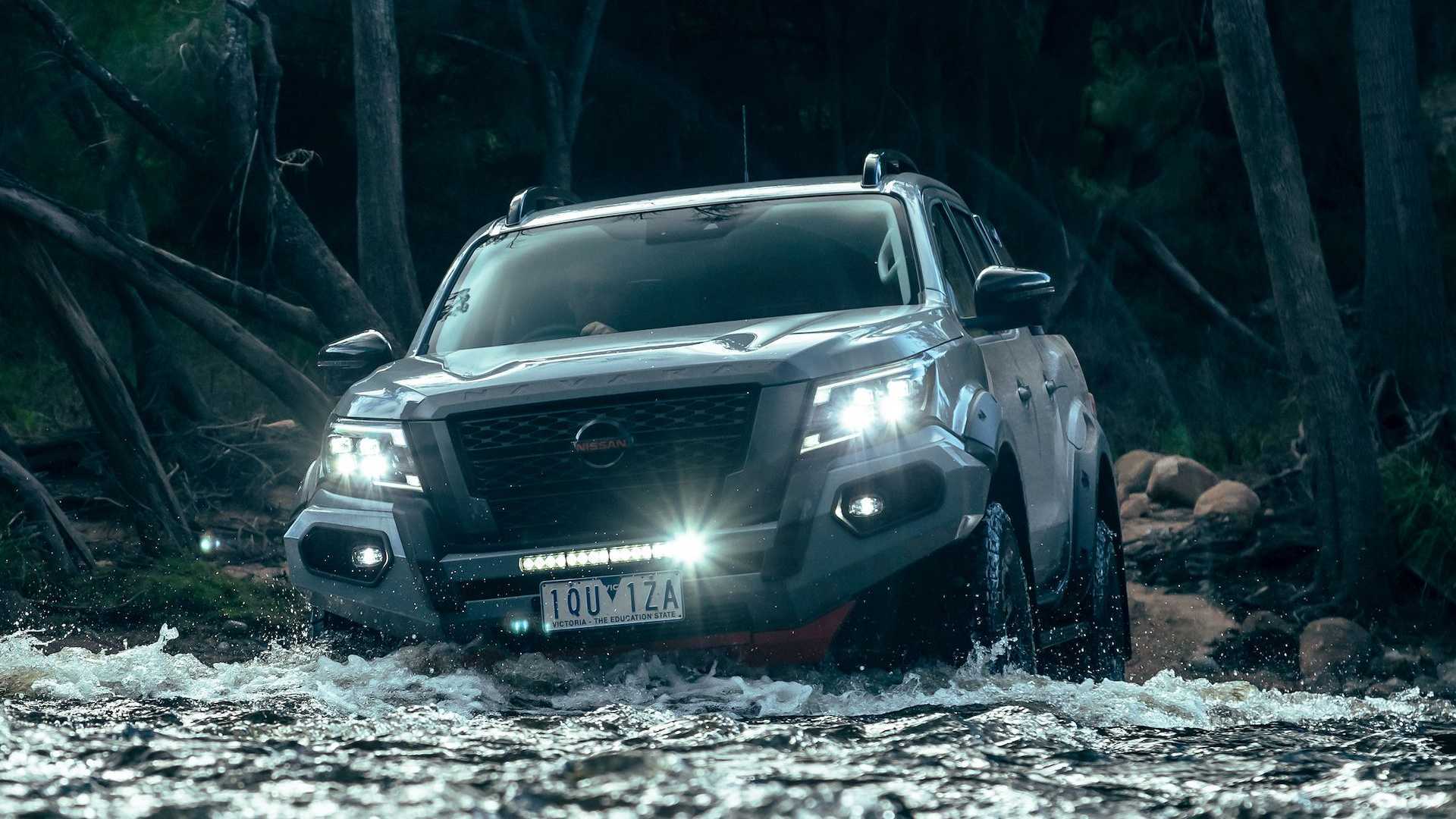 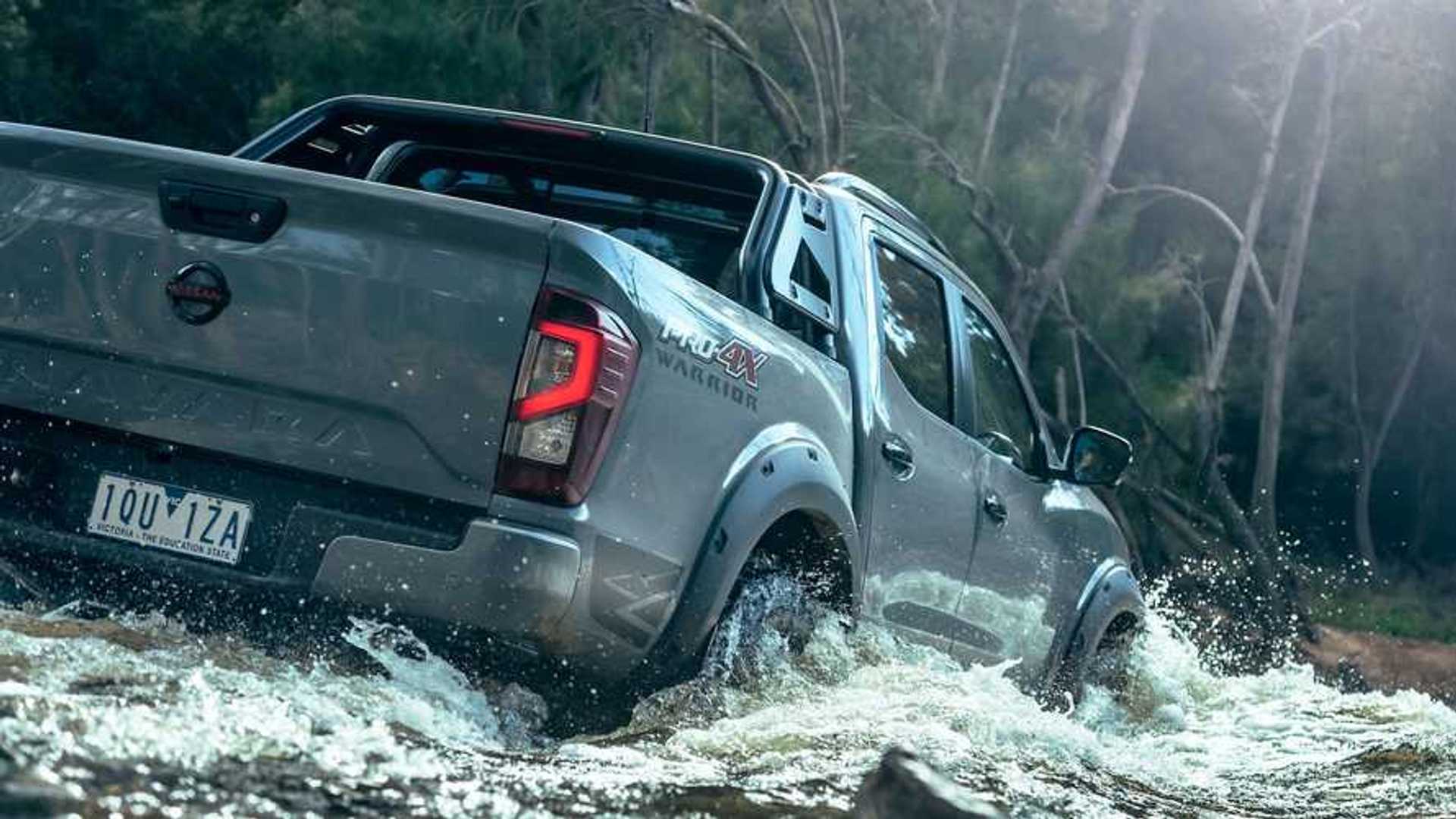 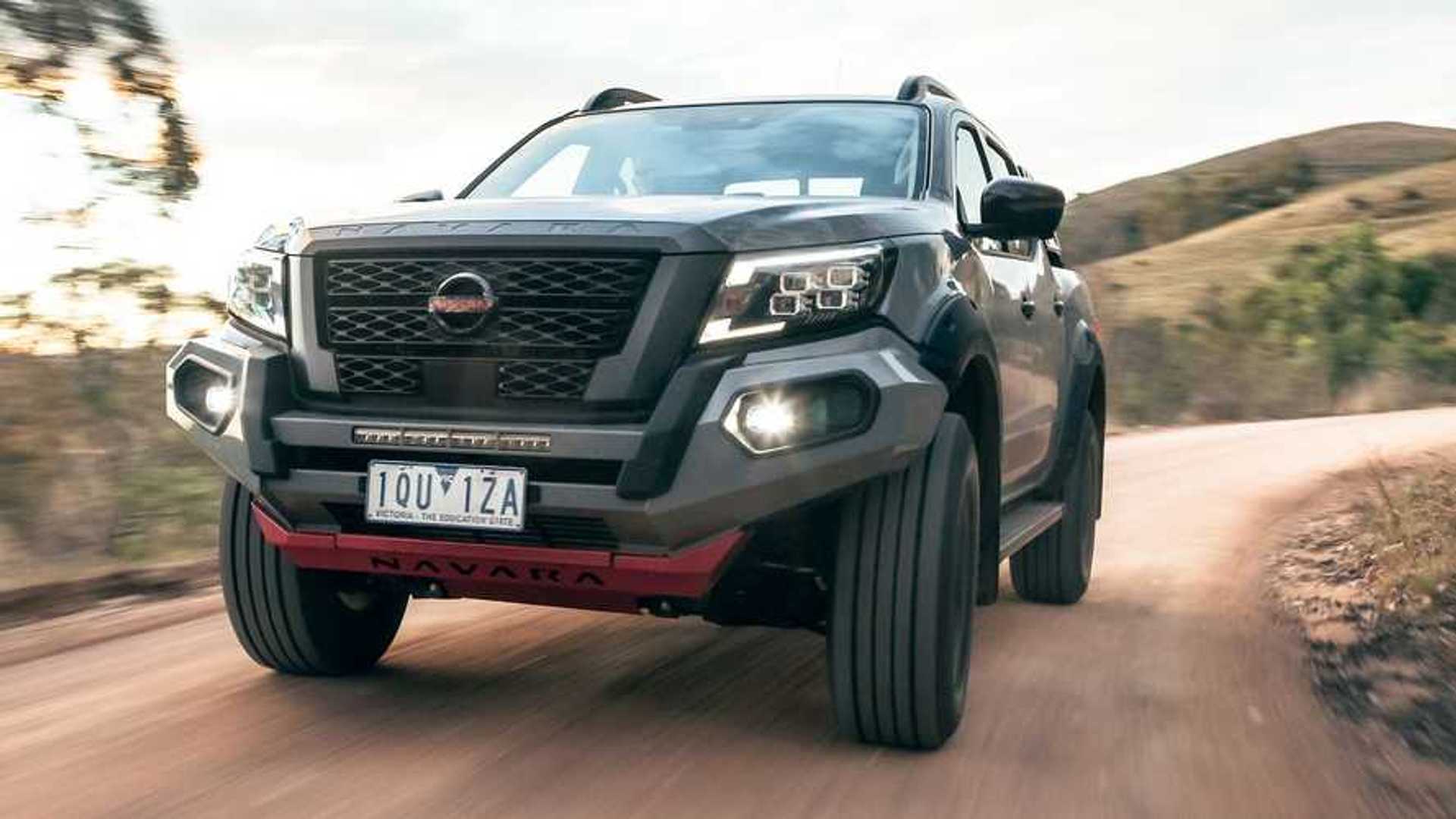 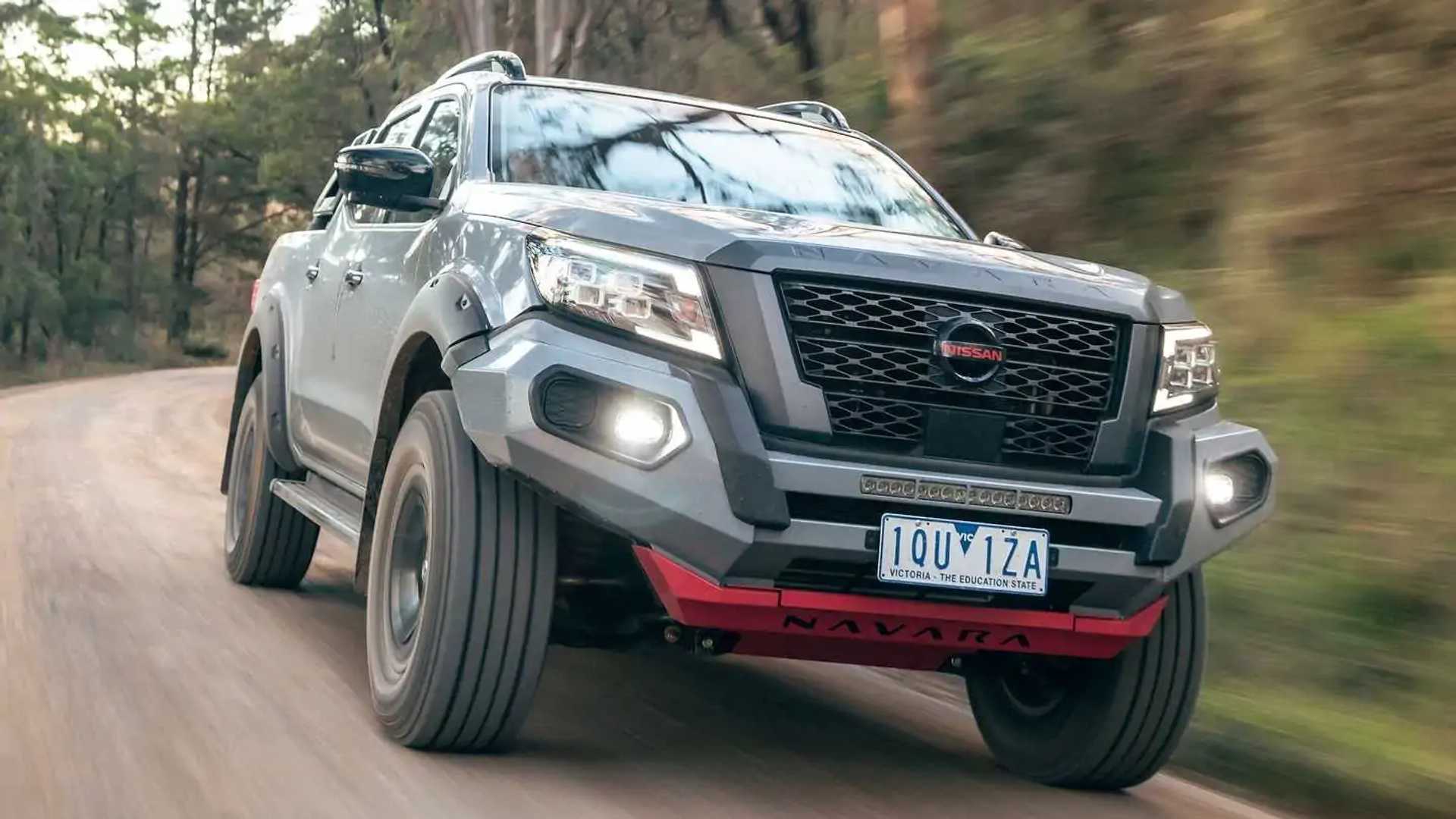 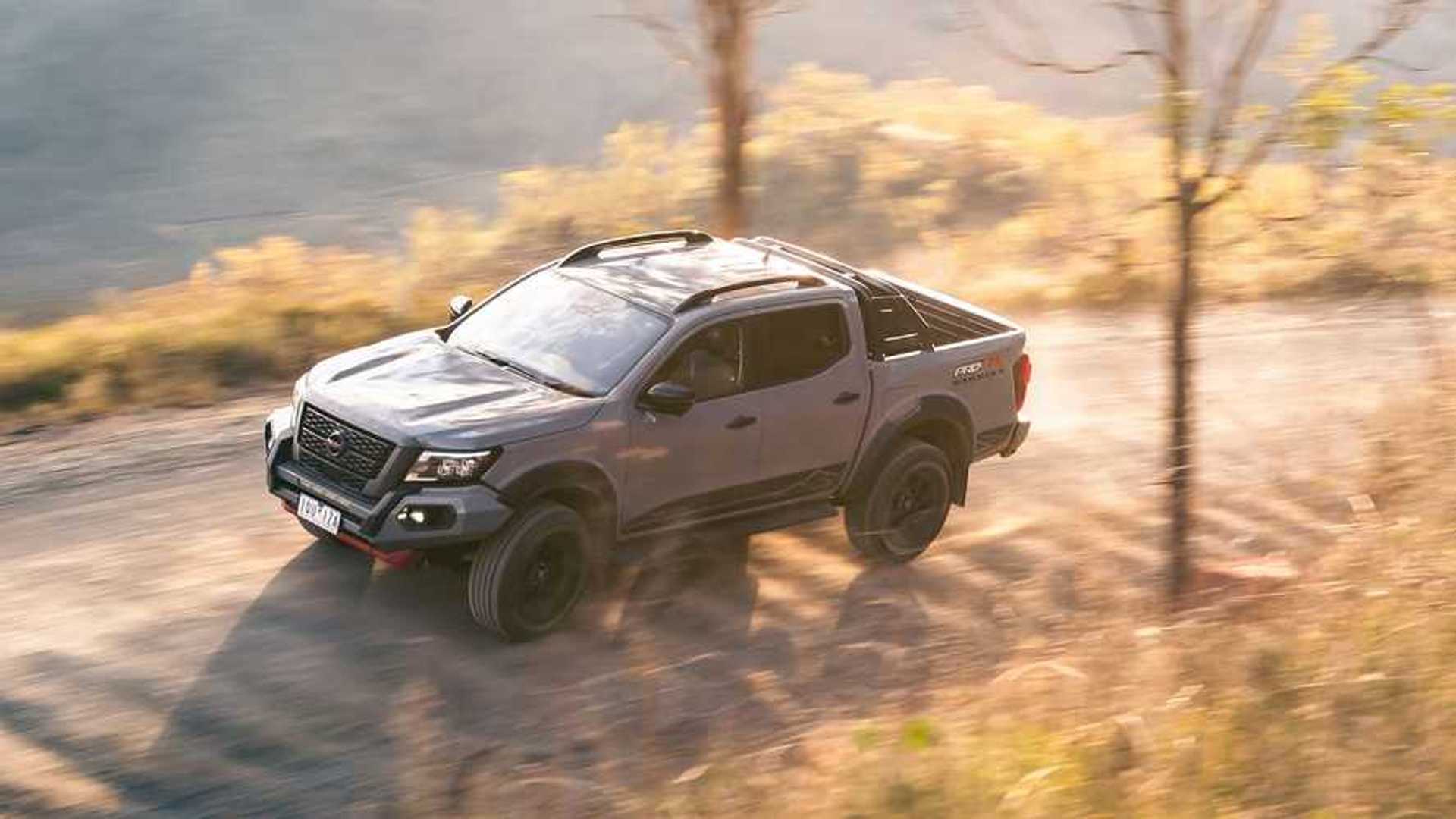 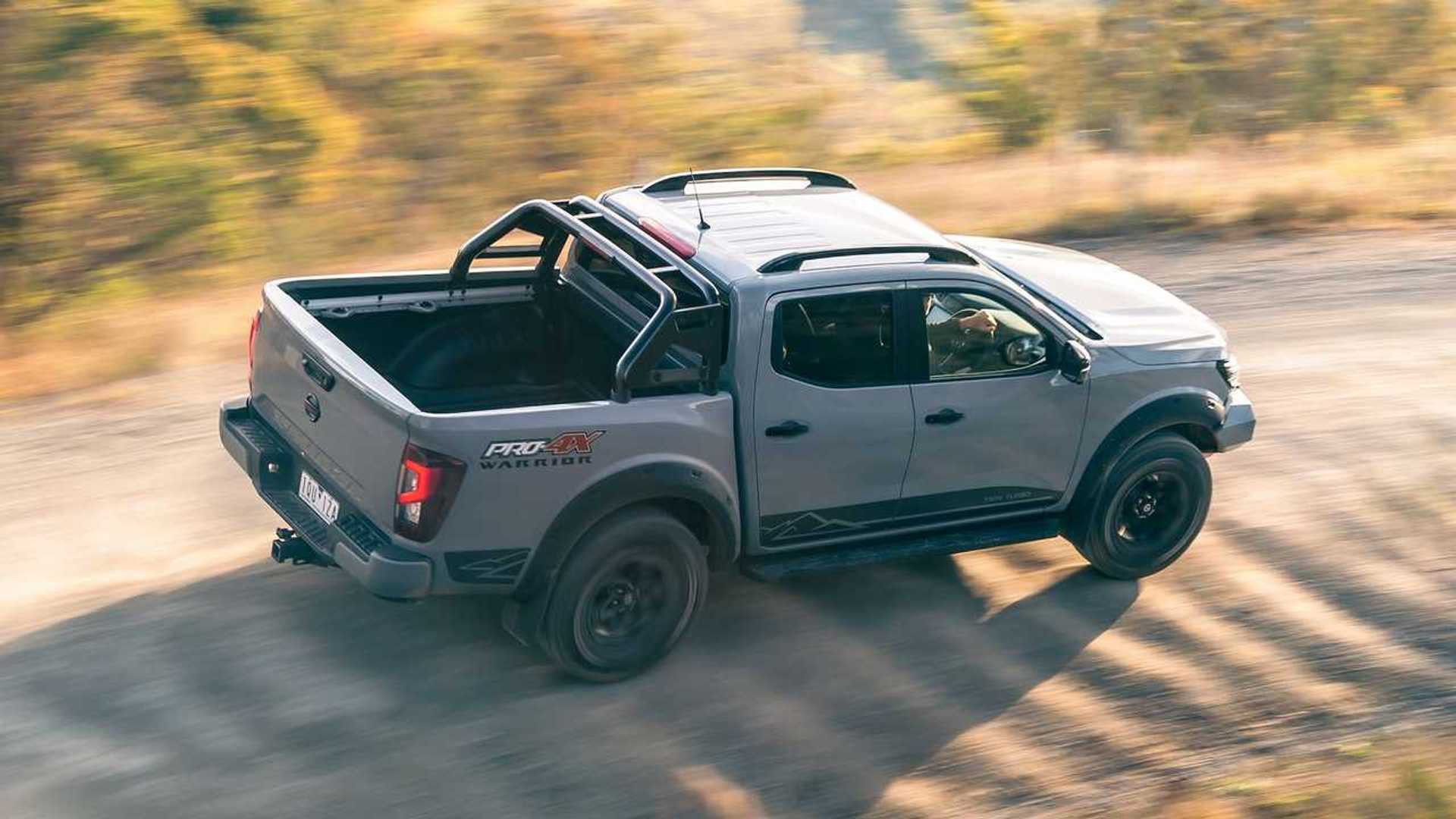 With a promise to become the world’s toughest Navara, the PRO-4X Warrior is of course based on the variant namesake. However, details are scarce at this point since the new model is currently in its final testing phase.

Nissan and Premcar have a single goal in mind with the PRO-4X Warrior, though – to develop a dual-cab ute perfectly suited to Australian conditions both on- and off-road, without sacrificing comfort or practicality.

Based on the images provided in the press release, the Navara PRO-4X Warrior will be getting a redesigned bumper and upgraded protection underneath. Extended fender flares are also in order, as well as beefier tires and more standard off-roading equipment.

By the looks of it, the Navara PRO-4X Warrior is bound to become a Ford Ranger Raptor fighter – but of course, we have yet to see the details so we’re reserving our judgment.

At this point, though, the Navara PRO-4X Warrior seems to be an exclusive model for the Australian market. There isn’t a guarantee that it will be available in countries where the Navara is available.

However, history points that global availability is possible given that its predecessor, the N-Trek Warrior, was also sold in countries outside the Land Down Under. But one thing’s for sure – the Navara PRO-4X Warrior won’t be available in Europe.