The incentive has cleared out the dealership’s Leaf inventory.

Dealerships are no stranger to finding creative ways to move their inventory from their showroom floors to customer driveways. Cash deals and creative incentives can bring in the customers, though one Springfield, Virginia dealership is taking a very unique approach. Hart Nissan offered a super-cheap 99-cent Leaf lease if you buy a 2021 Nissan Titan full-size pickup. Yup, buy a truck and you can get cheap electric vehicle, too.

The Leaf’s lease price isn’t actually under a dollar once you factor in assorted fees and taxes, though that doesn’t negate the fact that it’s a stellar deal. Obviously, you had to buy the Titan at full price to get the lease, which is for two years with a 10,000-mile yearly allowance. Car and Driver first reported the deal after auto journalist Dan Carney tweeted about it on Monday; however, the increased media attention has since cleared the dealership’s Leaf inventory, according to The Drive. 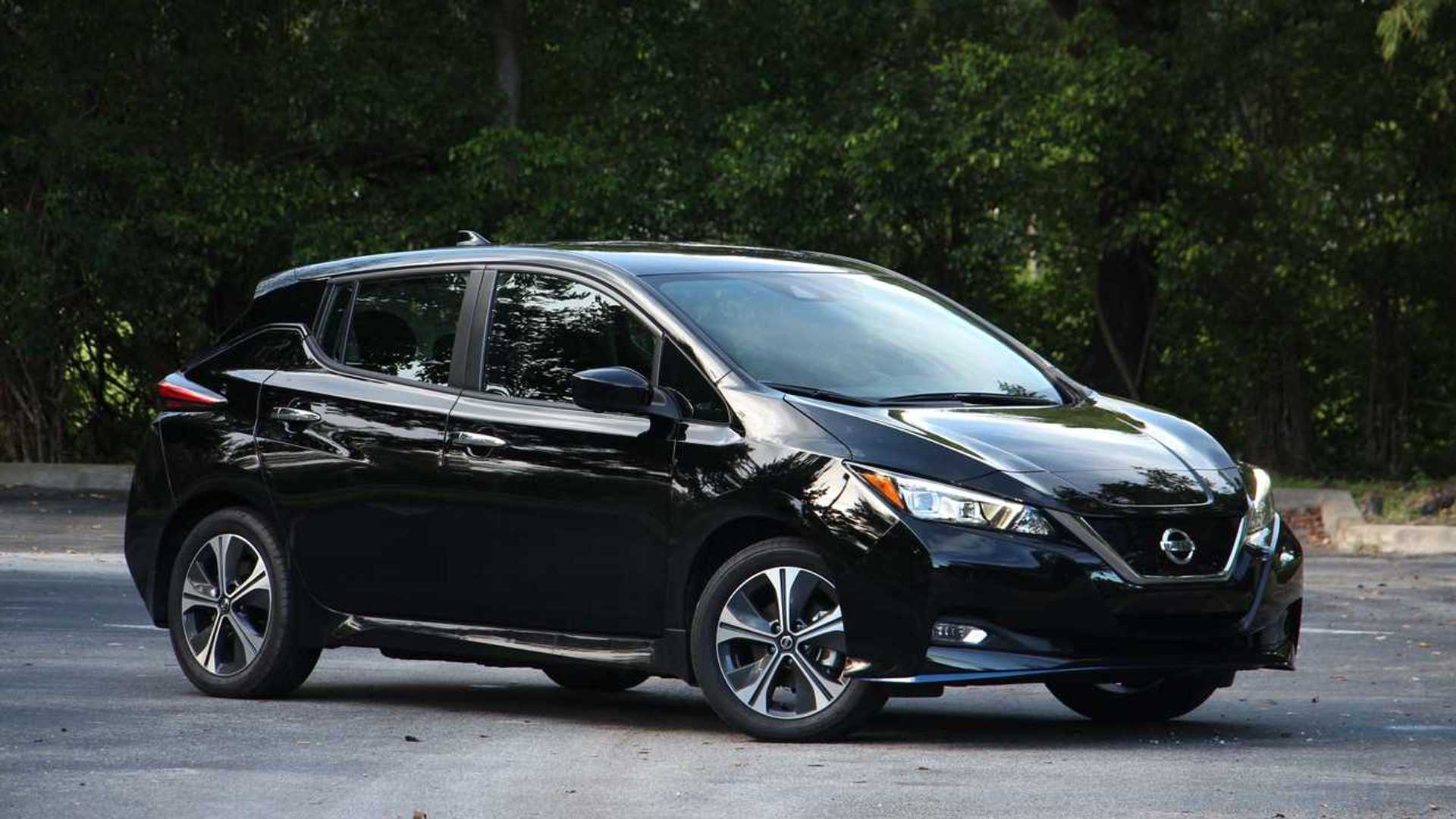 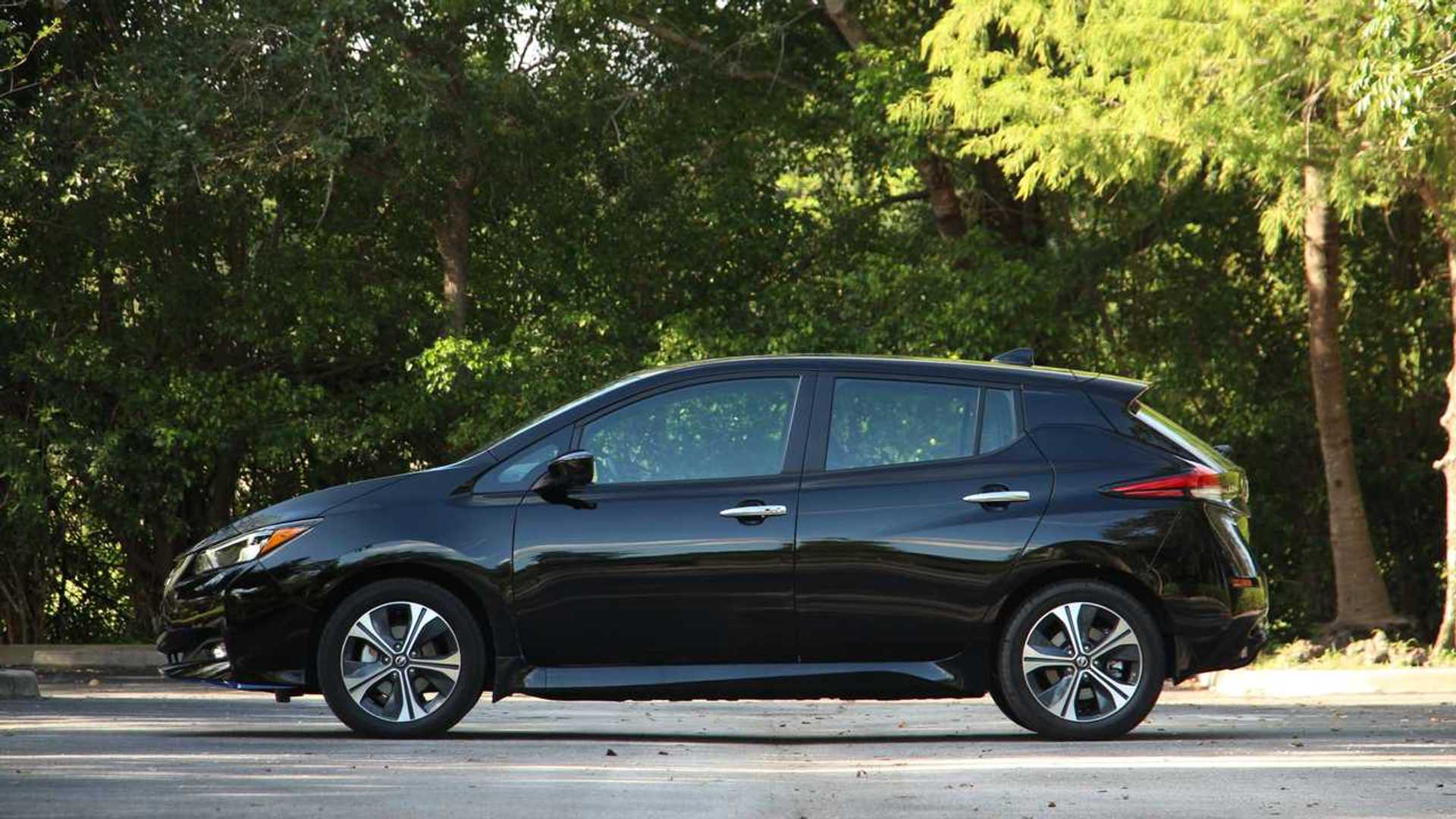 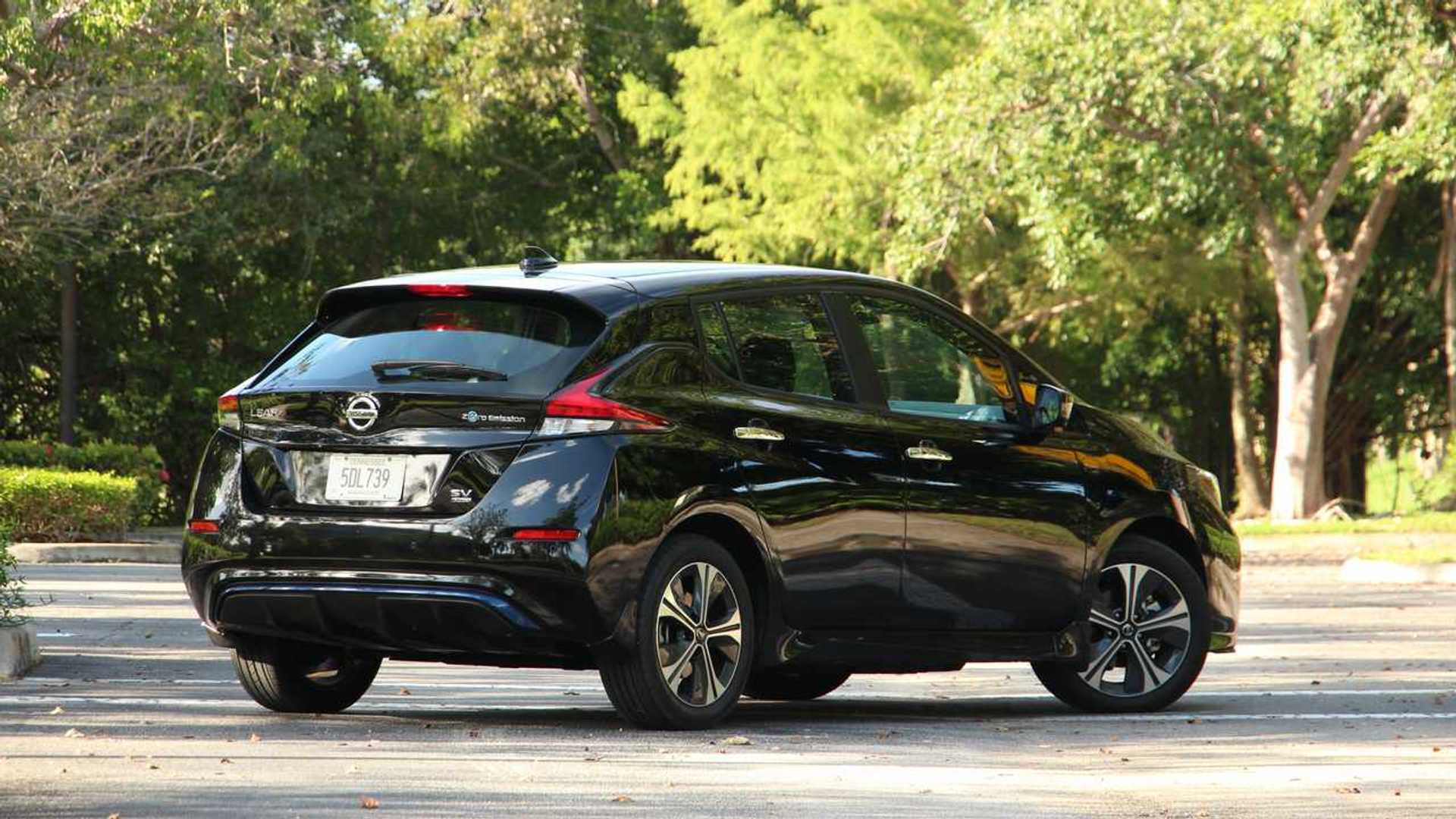 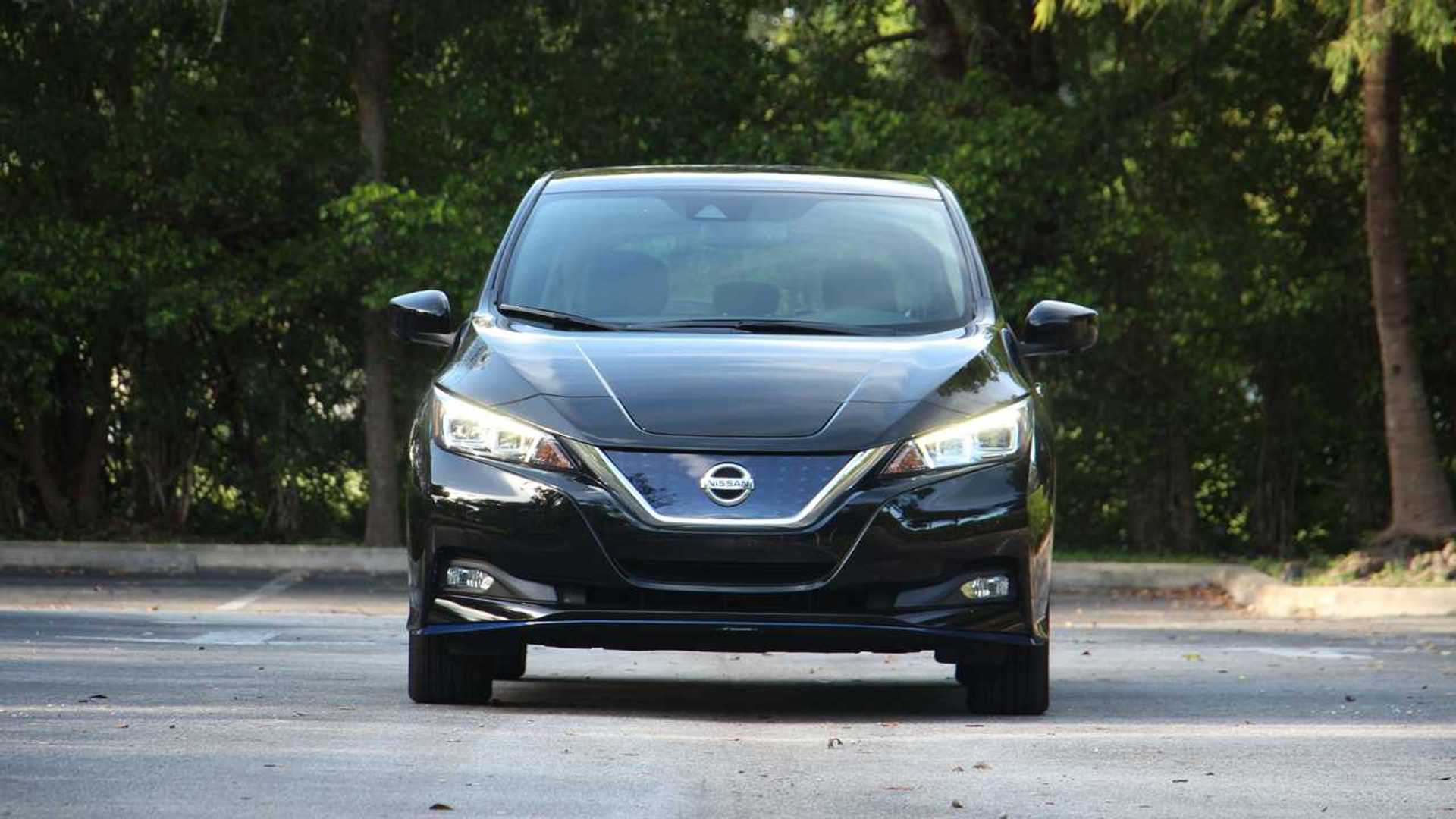 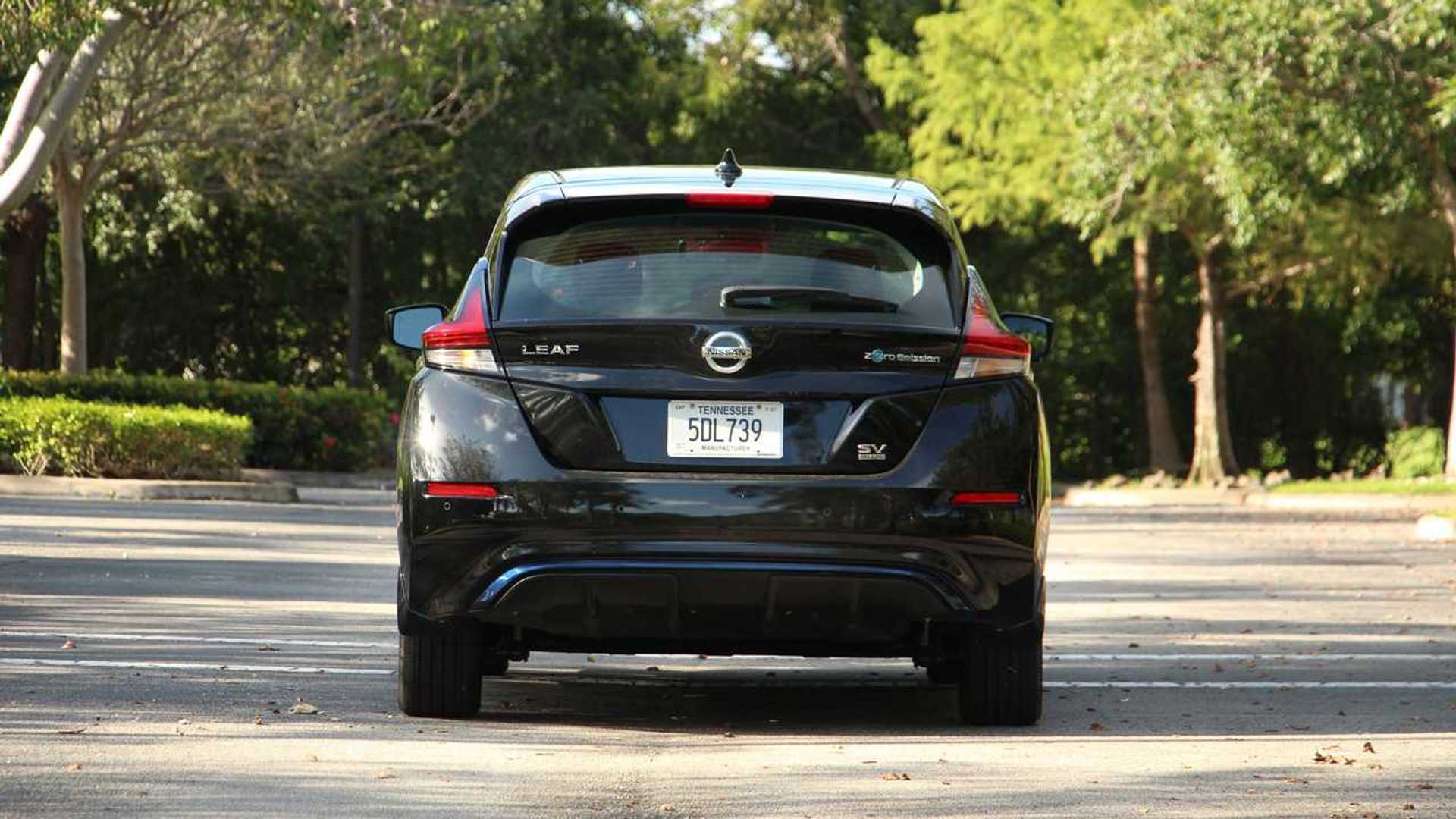 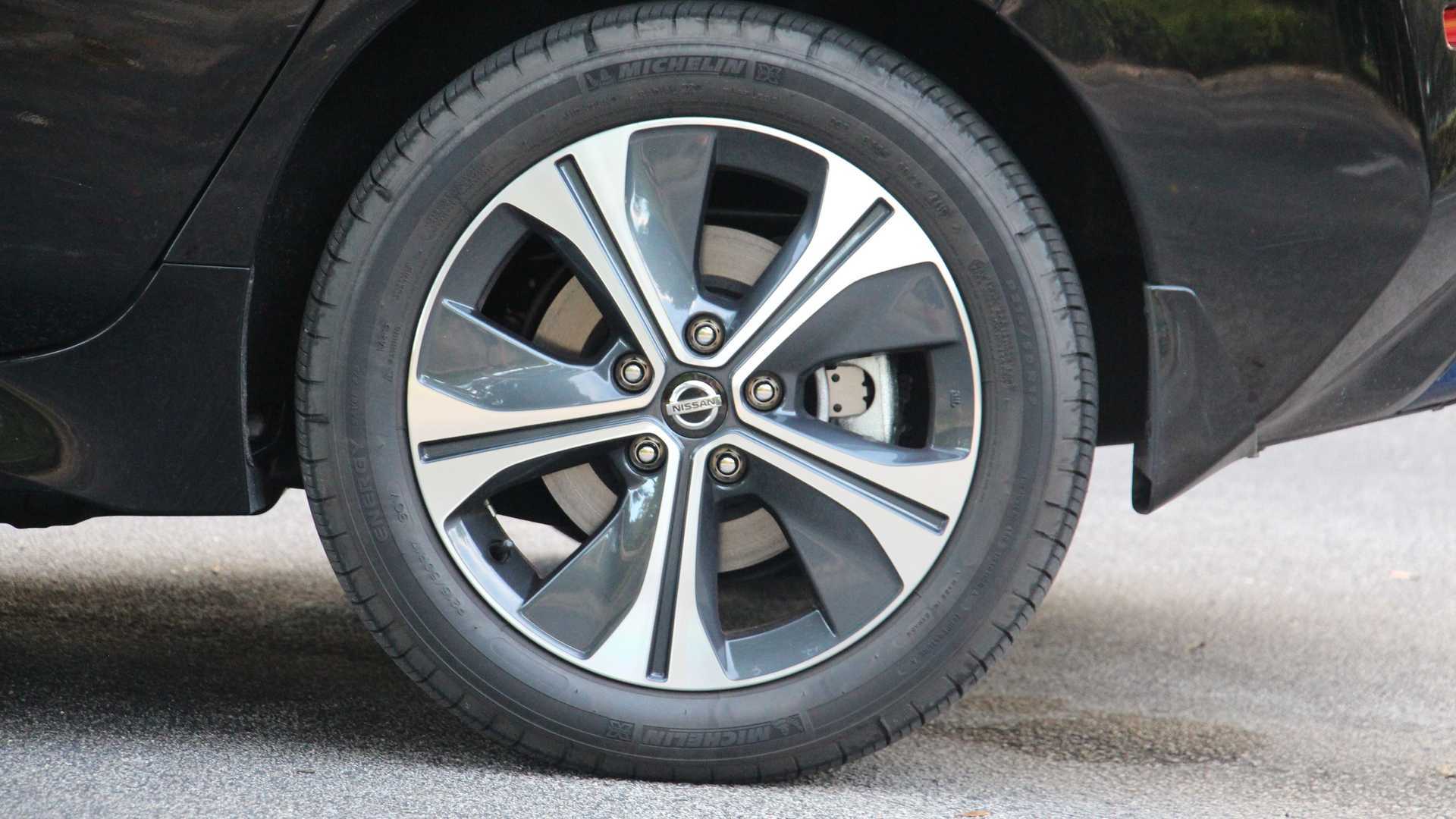 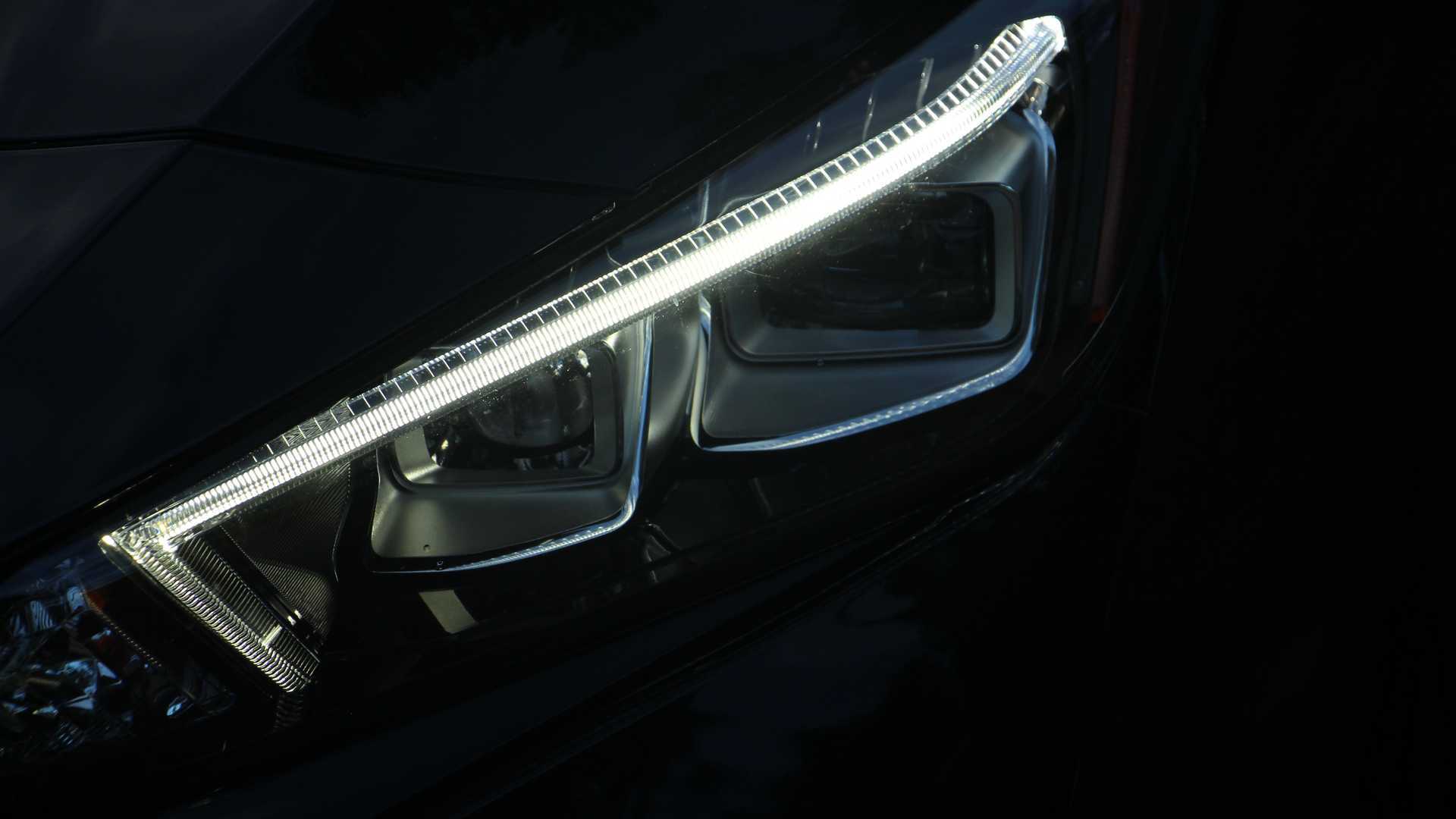 When Car and Driver first reported the deal, the publication said the dealership had just five Leafs in stock, so there’s little surprise they are already gone. Those who snagged the deal got the better-equipped Nissan Leaf Plus models, which offer between 215 and 226 miles (346 and 363 kilometers) of range depending on the trim. Nissan updated the Titan for the 2020 model year, giving it a revised appearance and a bit more power from its 5.6-liter V8 that process 400 horsepower (298 kilowatts) and 413 pound-feet (559 Newton-meters)of torque.

The Leaf is in its second generation, which Nissan introduced for the 2018 model year and refreshed for 2020 with more standard kit and a higher price tag. Leaf sales have fallen from just over 30,000 in 2014 to 12,365 in 2019. Nissan has sold 2,295 Leafs through the first quarter of this year. The company will be adding another EV to its lineup later this year called the Ariya, which is an all-electric crossover that should entice more buyers to the brand.

Dan Carney / Twitter via Car and Driver, The Drive