Could that have been the photographer’s car?

Last month, BMW released a press release explaining how BMW iX and i4 production will be powered by hydroelectricity from local rivers. Automakers normally include photos in the press release, as this one did. Freelance photographers are usually hired to shoot these press images, and it seems the one they hired missed something in the photos or thought nobody would notice it.

If you look at the passenger side front bumper of the iX, you can clearly see the reflection of a Mercedes-Benz car. It appears to be a relatively new C-Class or possibly an E-Class. There’s a chance the Mercedes belongs to the photographer and they parked it a little too close to the iX. Vehicles have shinny paint that can easily reflect almost anything in the area. This is something that photographers need to double-check when editing their photos. 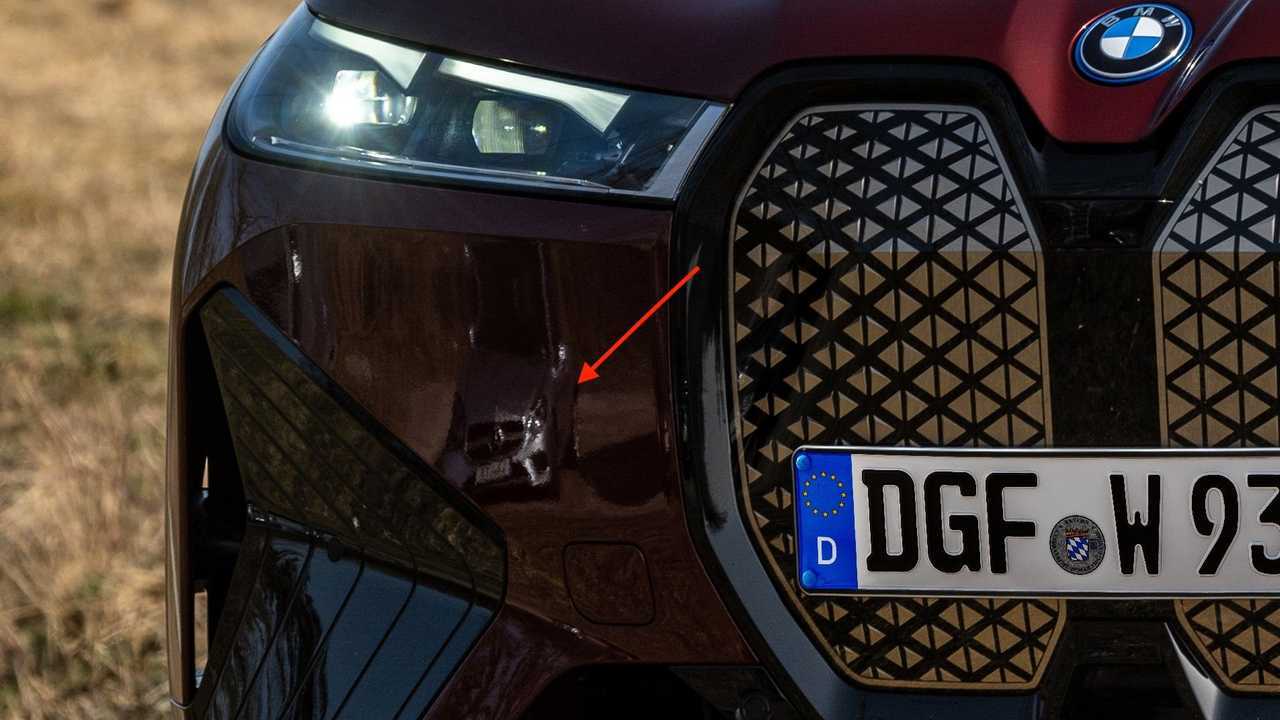 This can happen to almost anyone, but the fact that it was a vehicle from one of BMW’s biggest rivals makes it quite humorous.

In case you missed it, the BMW iX SUV debuted today. The xDrive50 model boasts 493 horsepower and a driving range of 300 miles. It has a starting price of about $85,000 and will go on sale early next year. The less powerful xDrive40 will have a lower starting price of about $75,000. The BMW i4 electric sedan was also revealed today with 523 hp and 300 miles of driving range. Although, less powerful versions with smaller ranges will be announced later.