Pavement parking is a grey area with fines only currently issued to those breaking the law in London. The Highway Code says drivers should not park on the pavement elsewhere in the UK but this is not liable for fines meaning drivers are regularly seen kerb stopping at busy areas such as schools and nurseries.

Pavement spring rule changes have been discussed by the Transport Committee who have encouraged the government to look at introducing a nationwide ban.

However, parents are set to go head-to-head over the issue in just a matter of weeks with many calling for offenders to be punished.

A study by Your Parking Space found that if pavement parking was banned the majority would want to fine offenders for breaking the rules.

Four in ten said they would happily report pavement parkers which could make this a battleground issue at pick up times. 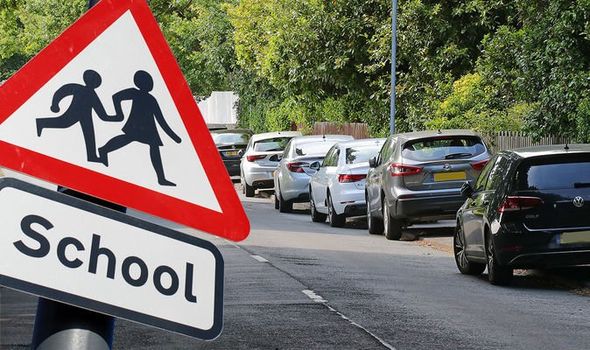 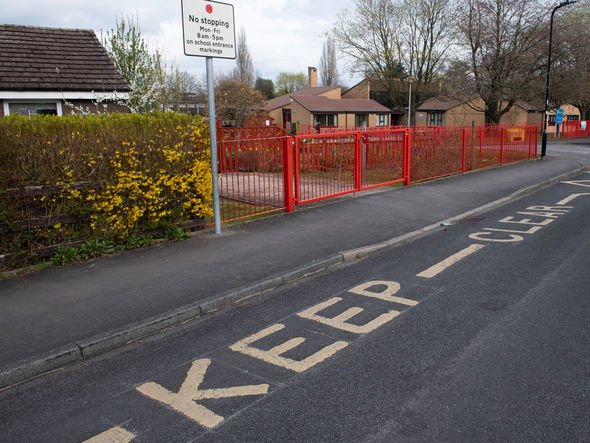 Harrison Woods, managing director of Your Parking Space urged parents to “think again” about parking on a pavement while collecting their children.

He warned drivers could “face the wrath” of other road users which could lead to confrontation in the playground.

He said: “Any parent thinking of parking on a pavement during the school run might be wise to think again given the results of our study.

“Indeed, streets near schools which have lay dormant for many months will soon, once again, be packed with cars jostling for a parking space but those who park on a pavement might have to face the wrath of other motorists according to our research.

“It will be a very welcome sight to see schools and colleges fully reopened, let’s hope that considerate parking is a lesson that’s already been learnt.”

One in five road users revealed they would wish to see offenders issued an immediate ban with one in six revealing that drivers parking on the pavement were ignorant drivers.

However, those breaking the rules have revealed they do so for a wide variety of reasons with important excuses,

One in four says parking off the pavement would further block the road while one in ten revealed they would have nowhere else to park.

The Transport Select Committee revealed that those with babies and young children were heavily affected by pavement parking.

They warn that the width of the pavement can put people and vulnerable pedestrians at risk with many parents forced to use the road if the path is blocked.

Parents described how they have seen their children nearly hit by cars coming on or off the pavement as babies are not easily identifiable from the driving seat. 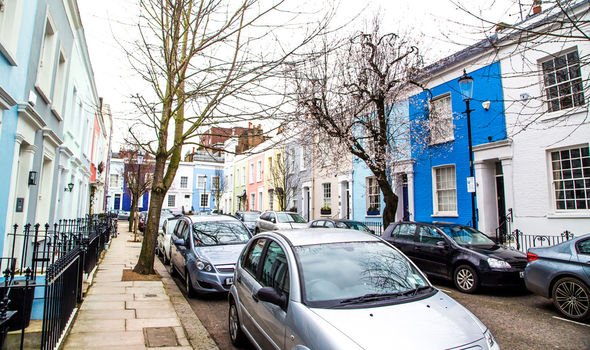 Offenders in London are currently charged £70 but drivers are eligible for a discount of 50 percent if this is paid within 14 days.

A similar system looks set to be introduced across the country with the government confirming it will run a consultation regarding a national ban on pavement parking.

They say a ban will increase the profile of the issue on a national scale and promote the impact on people’s daily lives.

The government has said it will consider an additional offence of “obstructive pavement parking” or “unnecessary obstruction” to enhance police powers in this area.