A Department for Transport (DfT) consultation closed at the end of November with a report expected by February where exchanges could be outlined. One of the options up for discussion was the introduction of a national pavement parking prohibition extending a London-wide ban.

Harrison Woods, managing director at YourParkingSpace said the new rules could make 2021 a “landmark year”, introducing one of the biggest changes on the roads for generations.

He said: “The next few months could determine where millions of Brits are allowed to park, marking the biggest shift in parking patterns for a generation.”

He added: “2021 could be a landmark year in deciding if motorists in the UK are still allowed to park on the pavement.

“At present it’s a grey area in many parts of the country, so any proposals will give some clarity on the issue, even if people are for or against them.” 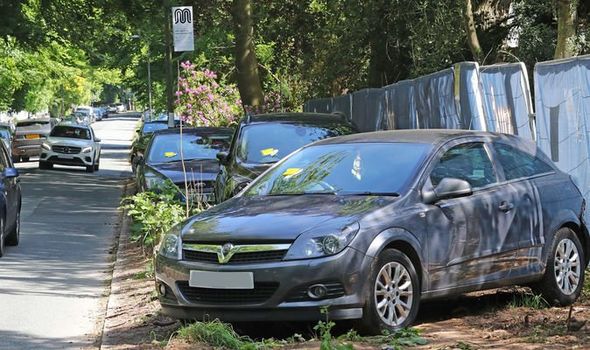 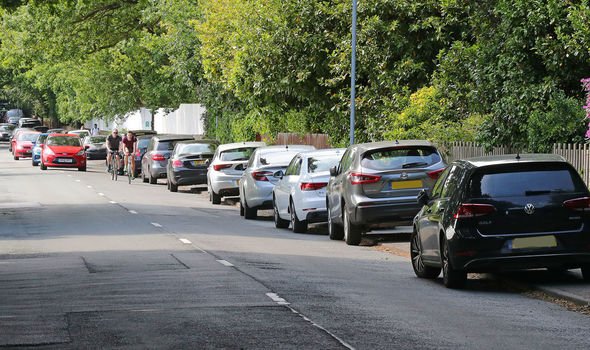 The DfT report said the update would establish a general rule against pavement parking which drivers could easily follow.

The rule will also allow for some local exemptions to be put into place which would permit pavement parking under some circumstances.

Parking on the pavement is currently only banned in London with drivers forced to pay £70 for breaking the rule.

Elsewhere, drivers are urged to not park on paths but this is not legally enforceable with penalties.

But the issue is widespread with residents in Cheltenham waning drivers stopping on kerbs causes a “massive problem”.

A member of St Paul’s Residents Association added: “We know it is a massive problem for some residents: blind people, people with pushchairs and small children, and people with mobility problems.”

They added: “We also have Marle Hill Parade, where pavement parking is necessary to allow space for emergency vehicles, but there is an informal agreement that pedestrians have priority on the road.”

However, the DfT report has warned changing the rules would require a “substantial amount of work” and a significant implementation period.

One authority has warned the estimated cost for introducing the scheme could be around £670,000.

The DfT report said: “A national pavement parking prohibition would be the most significant change to English parking law in several decades, and local authorities would need to undertake a substantial amount of work to prepare for it.

“In many areas pavement parking is essential, so it is important that it should continue to be allowed where this is the case. 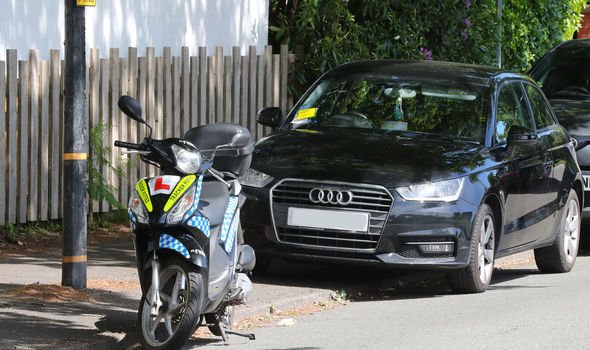 “It is likely that the introduction of a national prohibition would need a significant implementation period.

“This process of identifying and implementing exemptions could be time consuming and expensive.

“Local authorities have indicated that the scale of this task should not be underestimated.”

Other options for consultation would see either improvements made to the current system or extra powers introduced to allow local authorities to enforce against “unnecessary obstruction”.