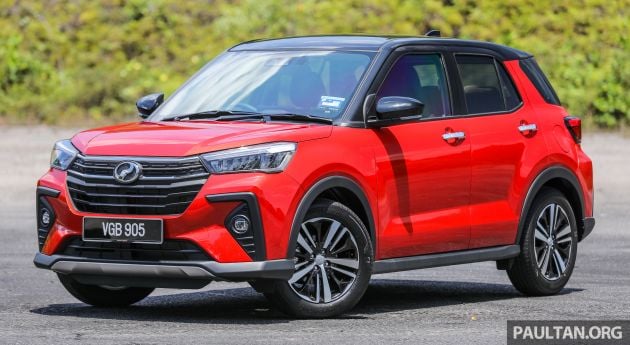 Like other carmakers, Perodua hasn’t been immune to the effects of Covid-19, which has disrupted component supplies as well as production, but while these issues are still present, the national automaker said it was able to work with its suppliers and dealers to lessen their impact.

While the company is continuing its efforts to expedite delivery of vehicles to its customers before the sales tax exemption deadline ends on June 30, Perodua president and CEO Datuk Zainal Abidin Ahmad is hoping that the government will consider extending the sales tax exemption beyond the period, as requested by the Malaysia Automotive Association (MAA). 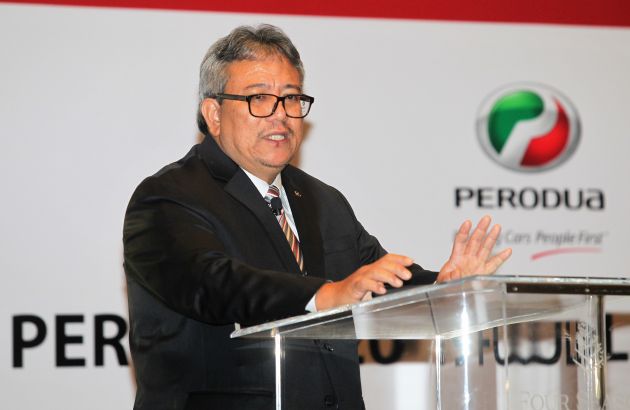 “Perodua echoes the MAA’s request to further extend the sales tax exemption as factors such as the global semiconductor supply disruption and Covid-19 cases are still impacting the industry,” he said, adding that such a move would go a long way in aiding the industry.

“Right now, the local automotive ecosystem is starting to recover and an extension in the sales tax exemption is what the industry needs for sustained growth during this recovery period,” he explained. He said that the automotive industry, including its local ecosystem, was able to keep demand high and sustain the industry throughout the worst of the pandemic thanks to the sales tax initiative by the government.

The SST exemption has been extended three times since then-prime minister Tan Sri Muhyiddin Yassin announced it back in June 2020. Originally slated to end on December 31 that year, the deadline was then pushed back at the last moment to June 30, 2021. Another six-month extension was given in May 2021, followed by the latest, which was confirmed during the tabling of Budget 2022 in October last year. Will there be a fourth extension?