Even though Peugeot has retired the fabled GTi badge, it still makes performance cars. The 508 PSE available as a liftback and wagon is effectively the company’s most powerful road-going vehicle ever, delivering 355 hp (265 kW) and 384 lb-ft (520 Nm) from its plug-in hybrid powertrain. But what if the Lion were to launch a far more powerful road car equipped with an uprated hybrid setup?

This is where our hypothetical 9X8 hypercar rendering comes into play, molded after Peugeot’s 2022 FIA World Endurance Championship challenger unveiled at the beginning of the month. Sadly, the French automaker has already ruled out making a street-legal version of its LMH Prototype, but that hasn’t stopped our artist Camille De Bastiani from imagining the 9X8 with a license plate. 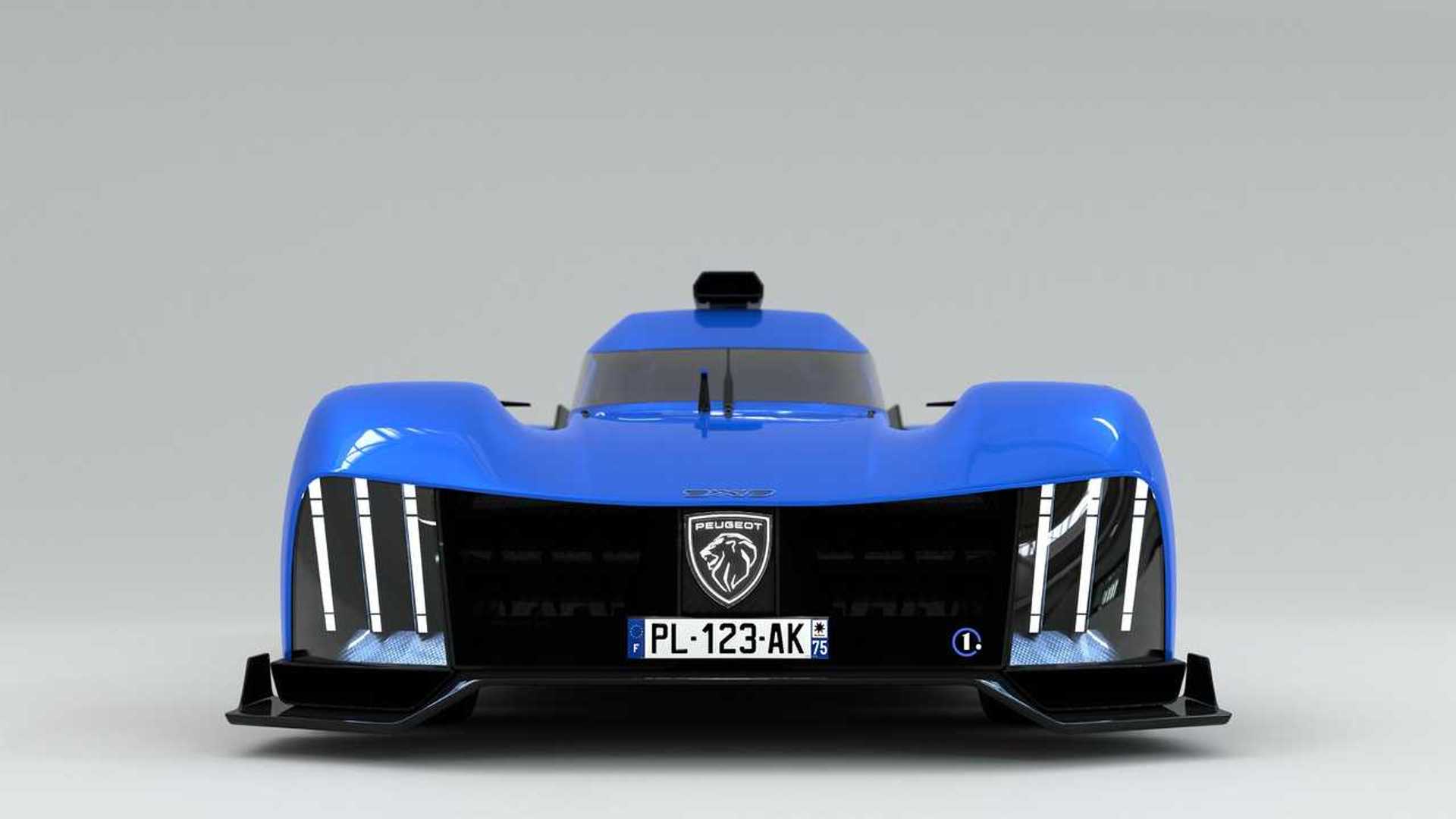 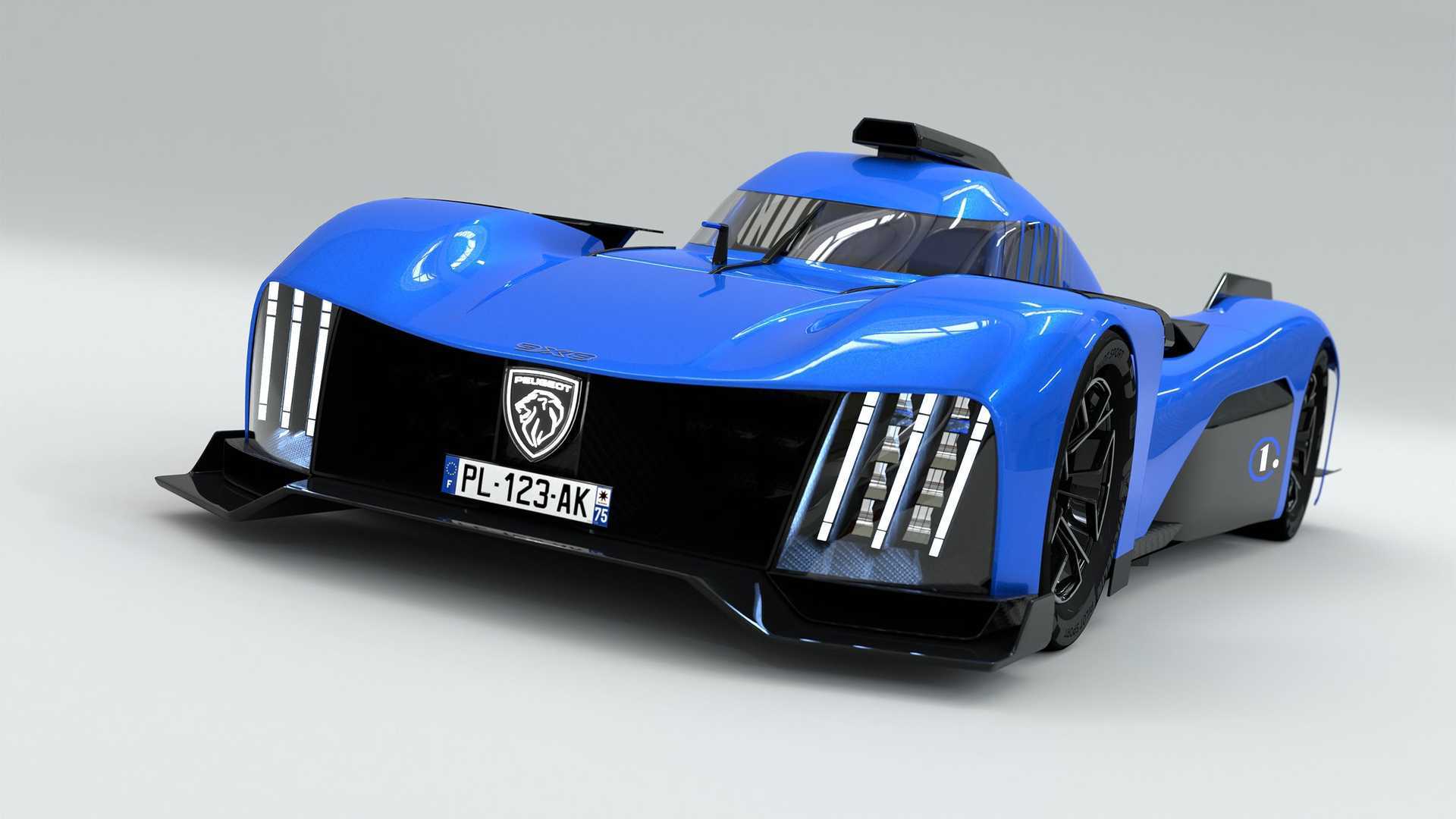 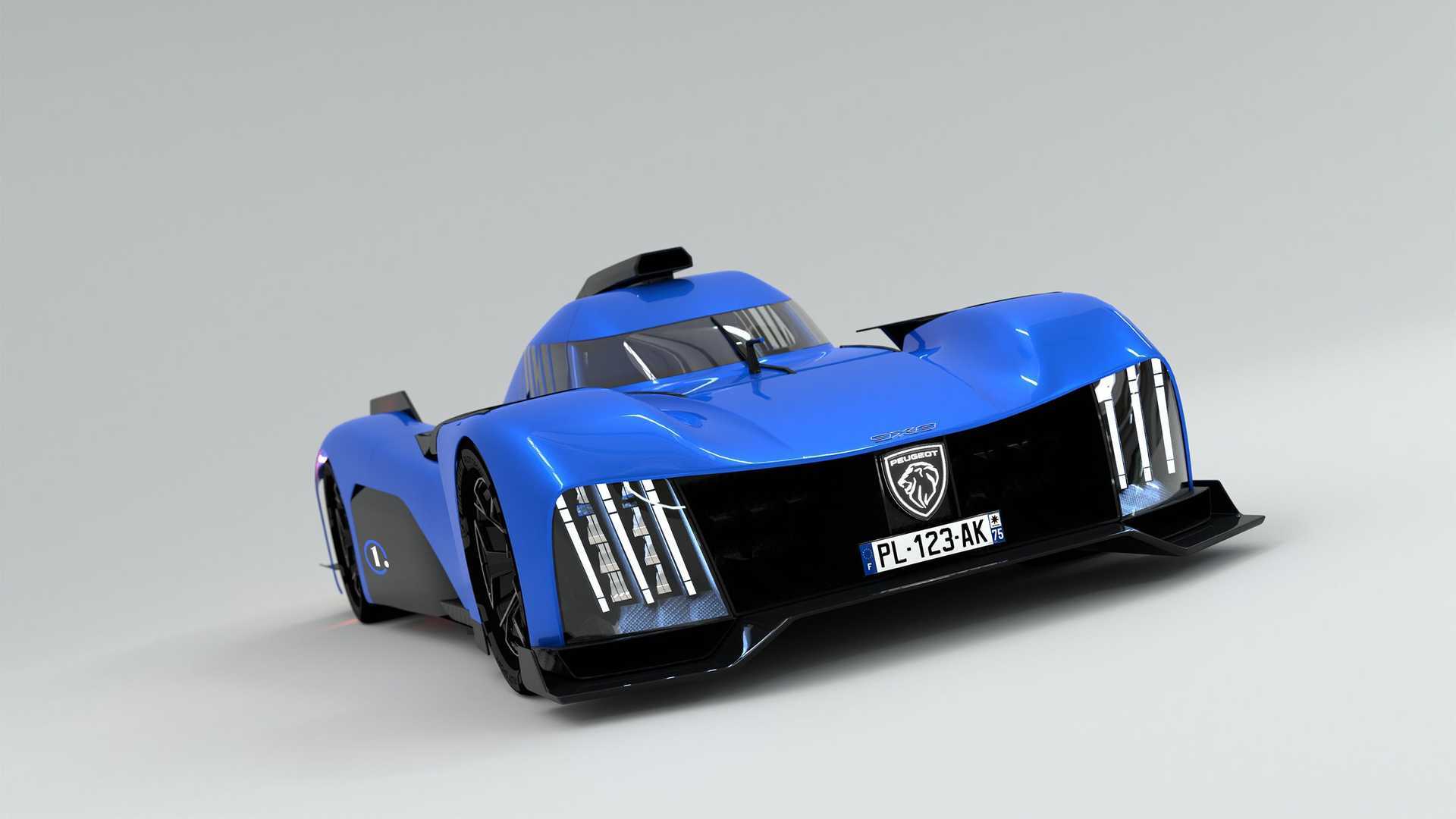 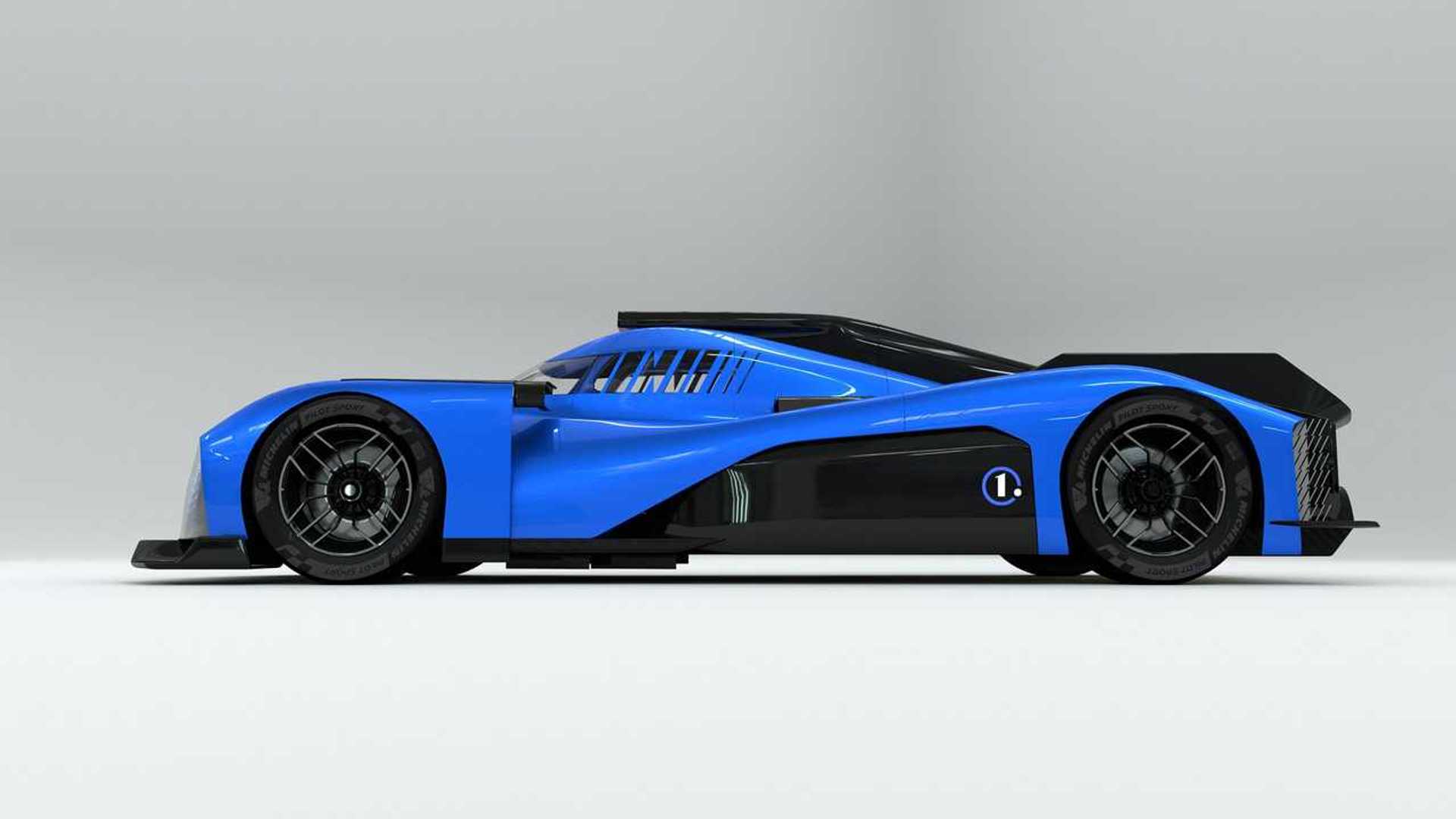 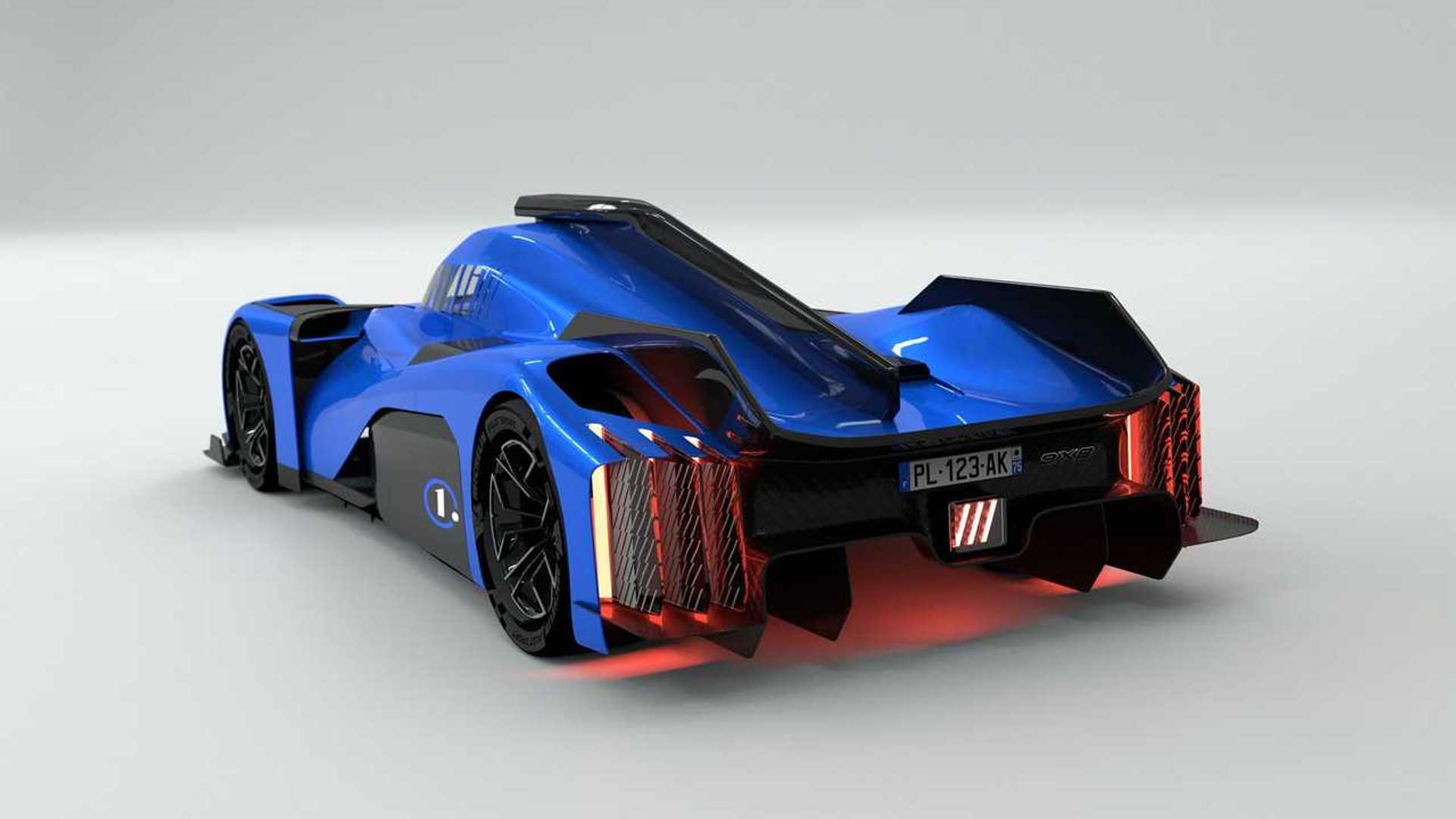 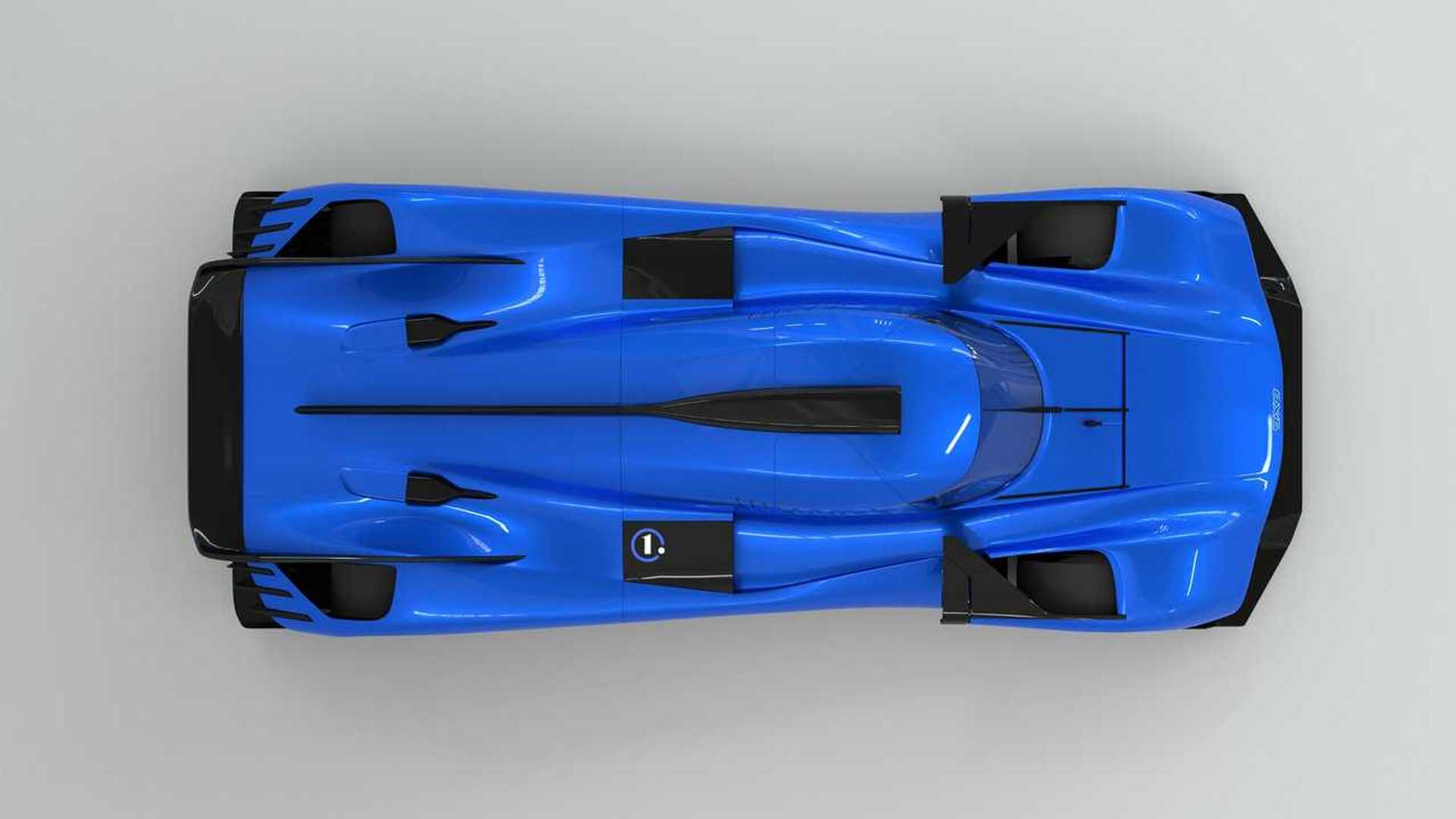 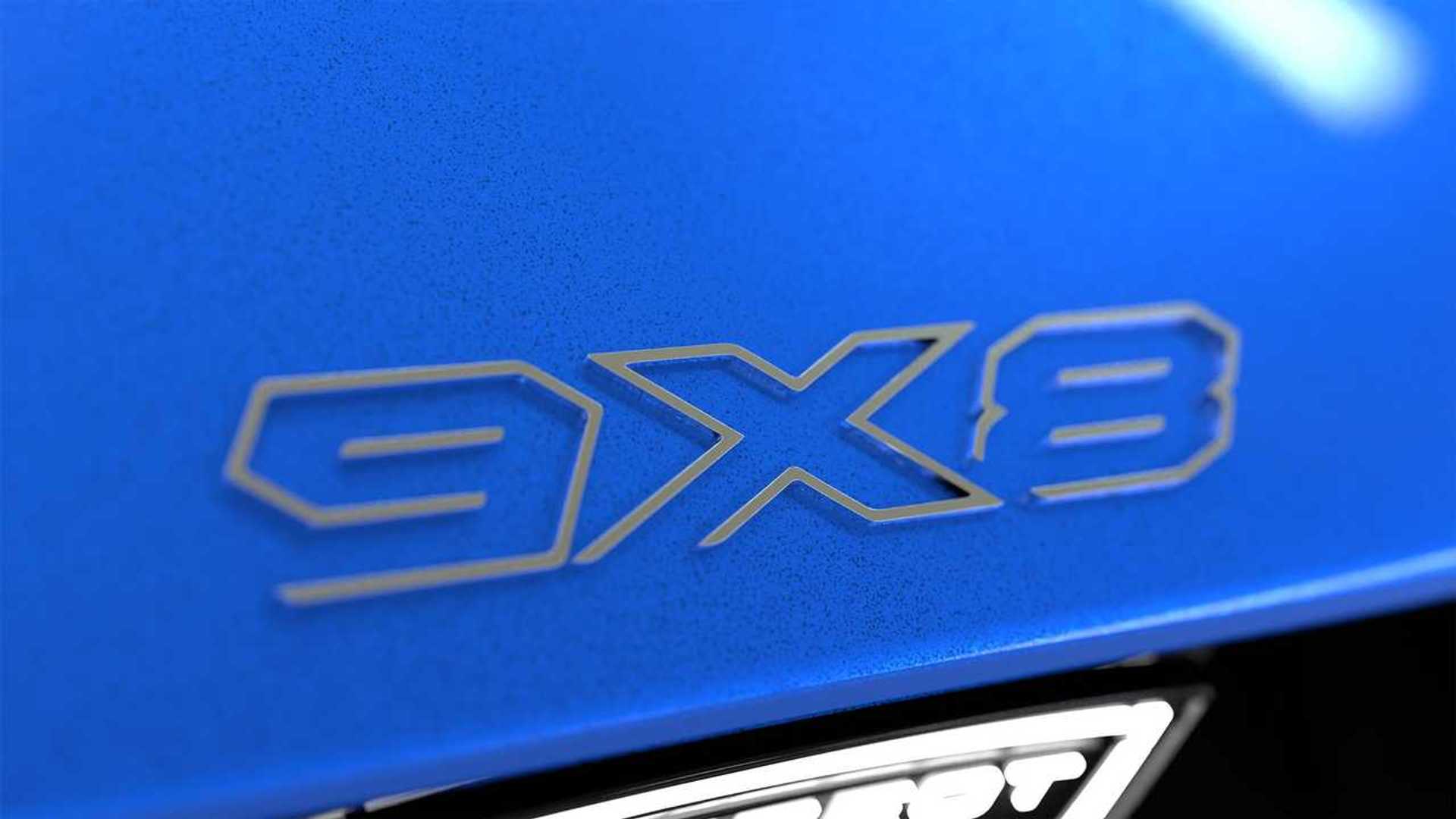 In a perfect world, the Peugeot 9X8 would compete with Toyota’s own Le Mans Hypercar, which has been confirmed to get a road-legal companion. Much like Toyota has vowed to build a performance version of everything it sells, the Stellantis brand has similar ambitions, kick-started by the 508 PSE. We’d argue a hypercar would be the most logical flagship for such an endeavor.

In race car specification, the 9X8 uses a twin-turbo 2.6-liter, 90-degree V6 gasoline engine to send 670 horsepower (500 kilowatts) to the rear wheels via a seven-speed sequential transmission. The combustion engine works together with a front-mounted electric motor rated at 268 hp (200 kW).  A road-going Peugeot with a combined output of more than 900 hp would allow a mainstream brand to take on much more established names in the hypercar segment.

Official images of the 9X8 don’t do it justice in terms of size as the Le Mans racer is quite large, stretching at 5,000 millimeters (nearly 197 inches) long, with a massive wheelbase of 3,045 mm (almost 120 in). It sits impressively low at just 1,180 mm (46.5 in) and has a width of 2,080 mm (82 in). As per regulations, Peugeot’s endurance racer will have to weigh at least 1,030 kilograms (2,270 pounds), but it goes without saying a street-legal car would be significantly heavier to comply with safety regulations.

It remains to be seen whether Peugeot will have a change of thought and decide to sell a road-approved 9X8. In the meantime, our exclusive rendering imagines the hypercar carrying the company’s revised corporate logo.