Polestar teased its upcoming flagship model, the Polestar 5, back in late 2021 but now we get a complete and detailed look at its design courtesy of patent images filed by the manufacturer with the European Union Intellectual Property Office (EUIPO). We already knew this model was the production version of the Precept study, but we didn’t exactly know how the vehicle would change from concept to series model.

It is overall a less aggressive vehicle than the concept. None of its design details are as deep or pronounced as the concept’s, and it looks a lot less sporty, which leads us to believe Polestar may eventually launch a hot version of the EV that will look more similar to the Precept, with more pronounced front splitter, side skirts and diffuser, as well as the lower ride height and larger wheels. 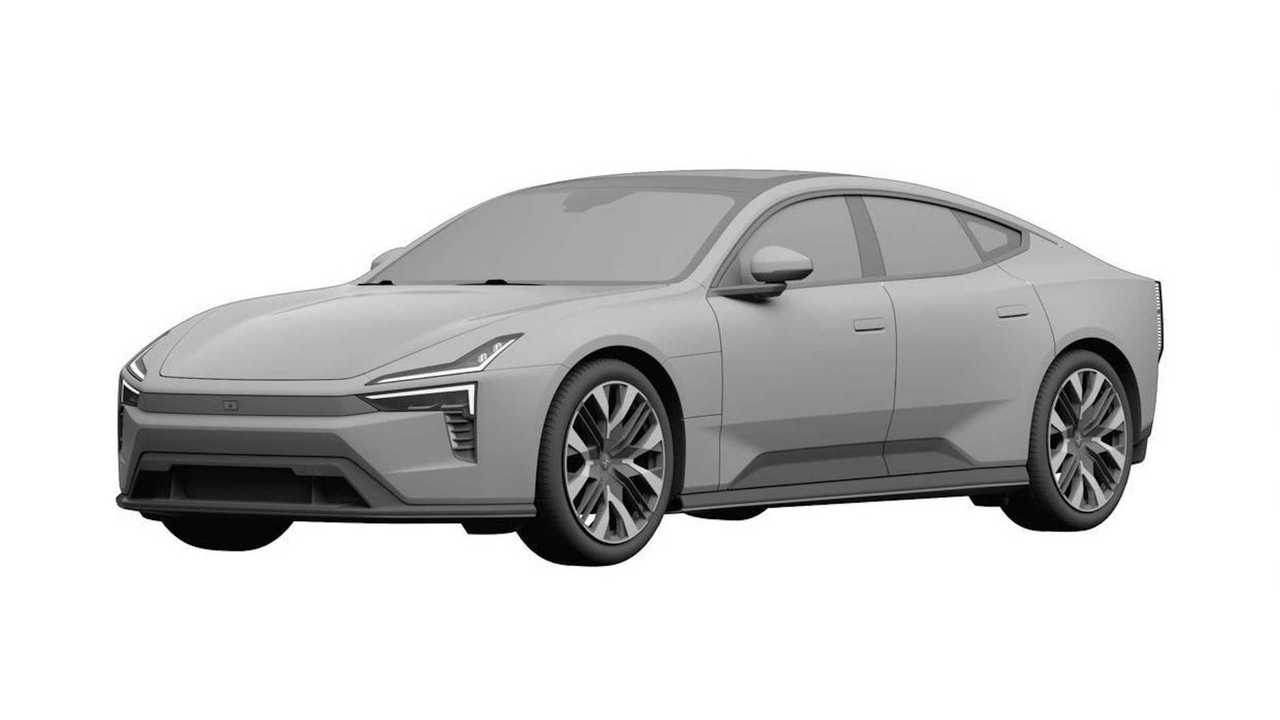 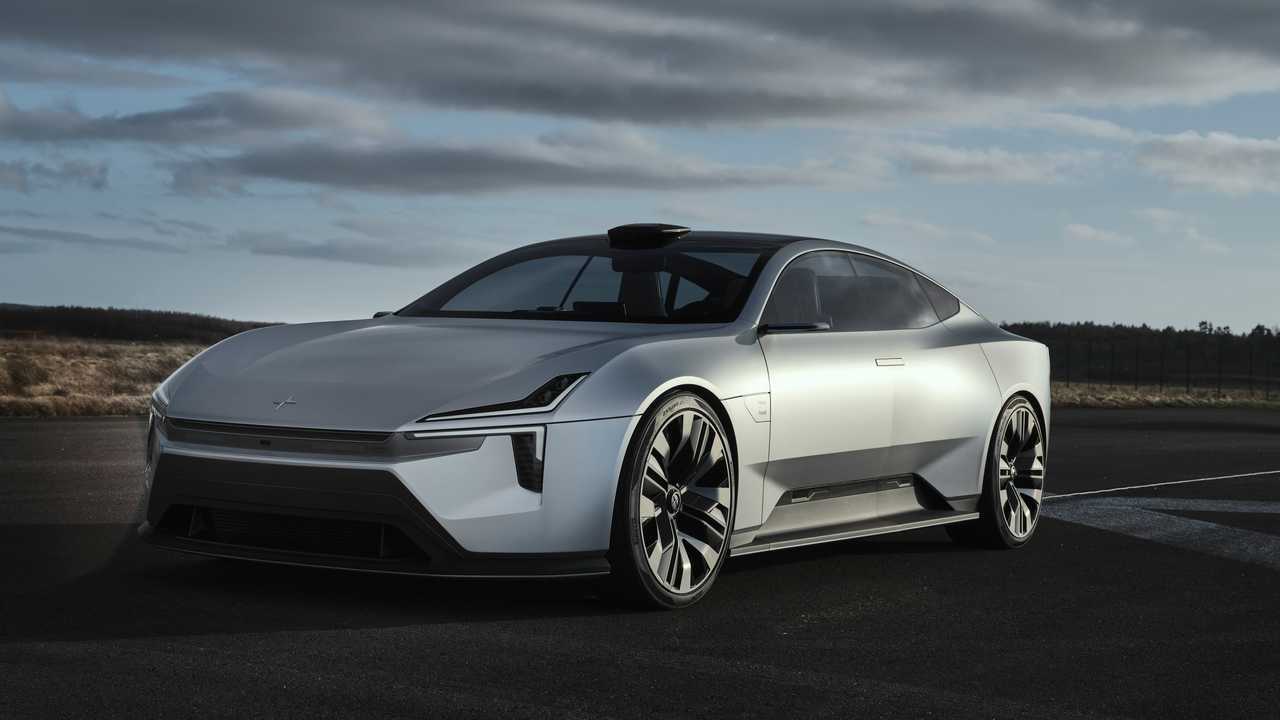 From the side profile shot you can really see this vehicle has quite long overhangs front and rear. The vehicle will be a hatchback, with a roof that dips quite dramatically towards the rear, giving it a fairly elegant fastback shape that does go well with the big back end.

The long rear overhang becomes less apparent when you view the vehicle from other angles, and when seen from a rear three-quarter perspective, it doesn’t look that large at all, at least not in the patent images. One major change, which was also predictably going to be made, was to give the production car normal doors, instead of having no B-pillar and rear-hinged back doors like the study had.

But even if the design isn’t quite as aggressive as the Precept, it’s actually stayed remarkably close to that design and this is certainly going to be a unique and quite striking presence on the road. It will rival vehicles like the Tesla Model S or the Audi E-Tron GT, as well as additional models from Xpeng, Nio and others.