The last of the military-themed trucks enter production later this year.

Ram is preparing to close the books on its series of Built to Serve Edition 1500 pickup trucks. Honoring the five branches of America’s armed forces, the fifth and final installment will be the rarest of them all with two eye-catching colors: Spitfire and Bright White. Only 1,250 total are slated for production.

As with previous offerings, the latest Built to Serve trucks feature United States flags and Built to Serve decals on the rear quarter panels. 20-inch aluminum wheels finished in gray are also exclusive to the series. Moving inside, velcro panels on the front seats allow owners to customize their truck with patches however they see fit. 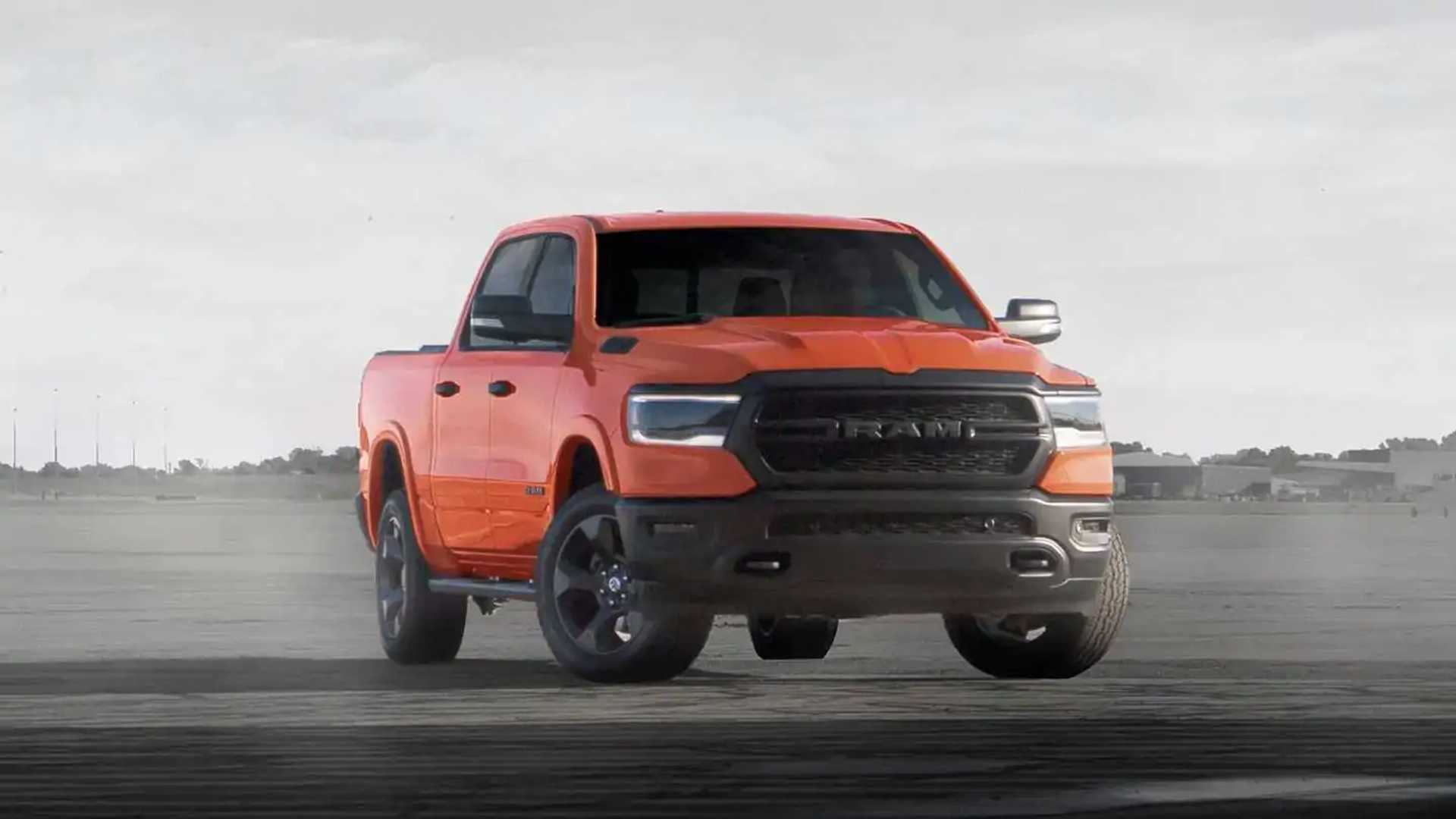 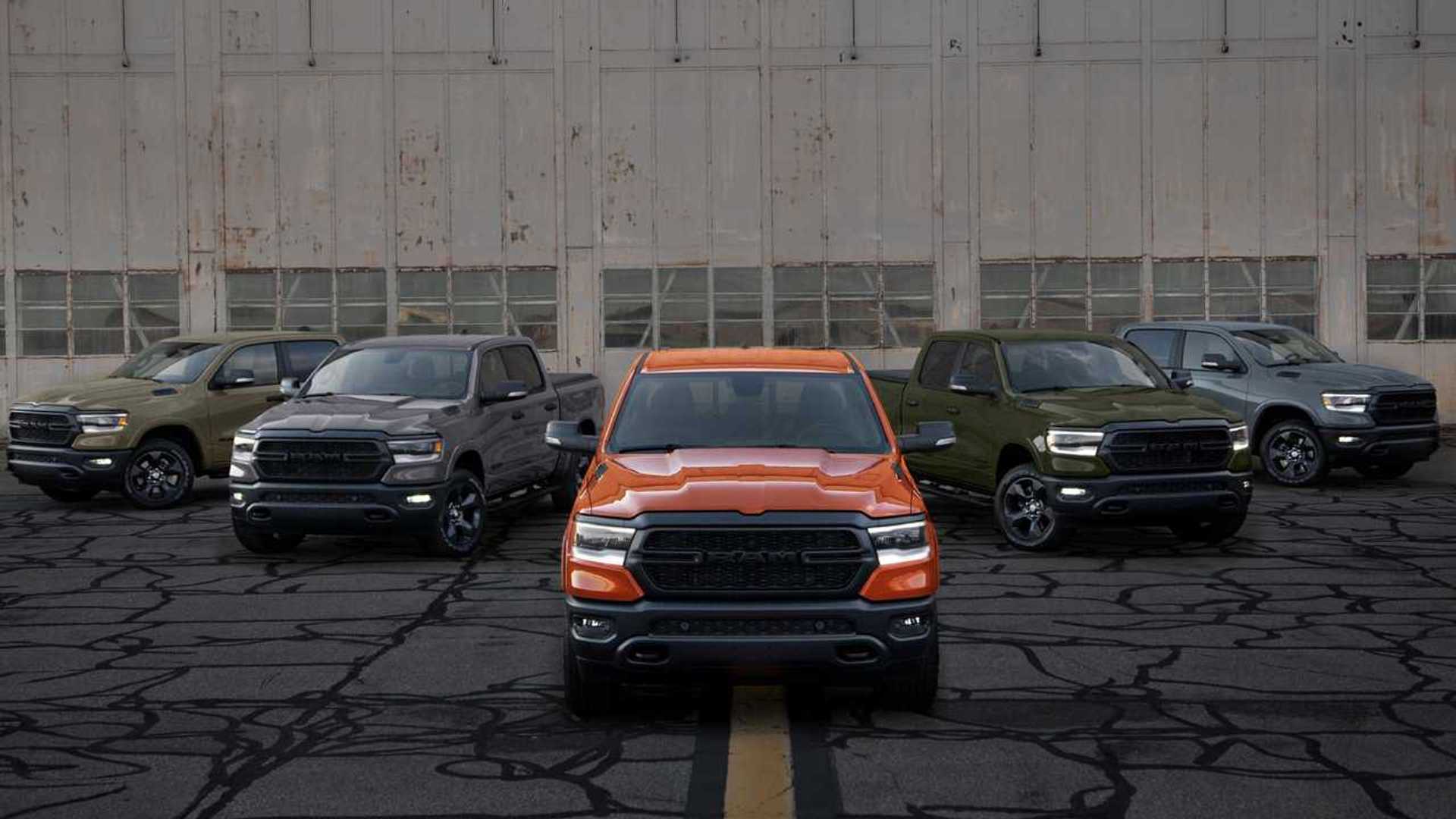 When Ram first announced the Built to Serve Edition trucks back in 2019, the company pledged a limited production run of 9,000 units. Each service was recognized with two colors, with installments slated to debut every three months. According to Ram’s latest announcement, production will actually reach 10,000, broken down by color as follows:

“We owe a huge debt of gratitude to our armed forces and the brave men and women who serve them,” said Mike Koval Jr., CEO of Ram Brand under Stellantis. “These ‘Built to Serve’ models are just one way we honor those who have selflessly served our country. Whether civilian or military, Ram truck owners are very familiar with this adage as it’s something we strive to build into every truck and van we produce.”

Order banks for the final Built to Serve Edition trucks will open later in March. Models are expected in dealer showrooms in the second quarter of 2021.