BMW has a diverse lineup that goes from 1 through 8 and X to Z, but there are two types of vehicles that the Bavarian marque have never made: trucks and vans. The closest thing to the latter is the 2 Series Gran Tourer, which is classified as a compact minivan. But other than that, the round emblem and kidneys are reserved for hatchbacks, sedans, coupes, convertibles, and SUVs.

But what if we tell you that an RV exists in the US with both BMW branding? Meet this Vixen 21 TD spotted by Shitty Automobile Spotting and posted over at Instagram.

Now, before you sharpen your pitchforks and lash out at me, I know that this wedge-shaped motorhome has just been given the grille and the badge, that it was never born a BMW. No need to badge-shame the poor RV because of that.

But thinking about it, a BMW-badged Vixen kind of makes sense. That’s because all 300+ examples of Vixen 21 TD are powered by a 2.4-liter turbodiesel inline-six from BMW that makes 115 horsepower (85 kilowatts) and 162 pound-feet (220 Newton-meters) of torque. So yes, BMW may have not created this clean-looking RV from the ’80s but it has the heart of a Bimmer.

If you’re wondering what a normal Vixen RV looks like, check out the gallery below. 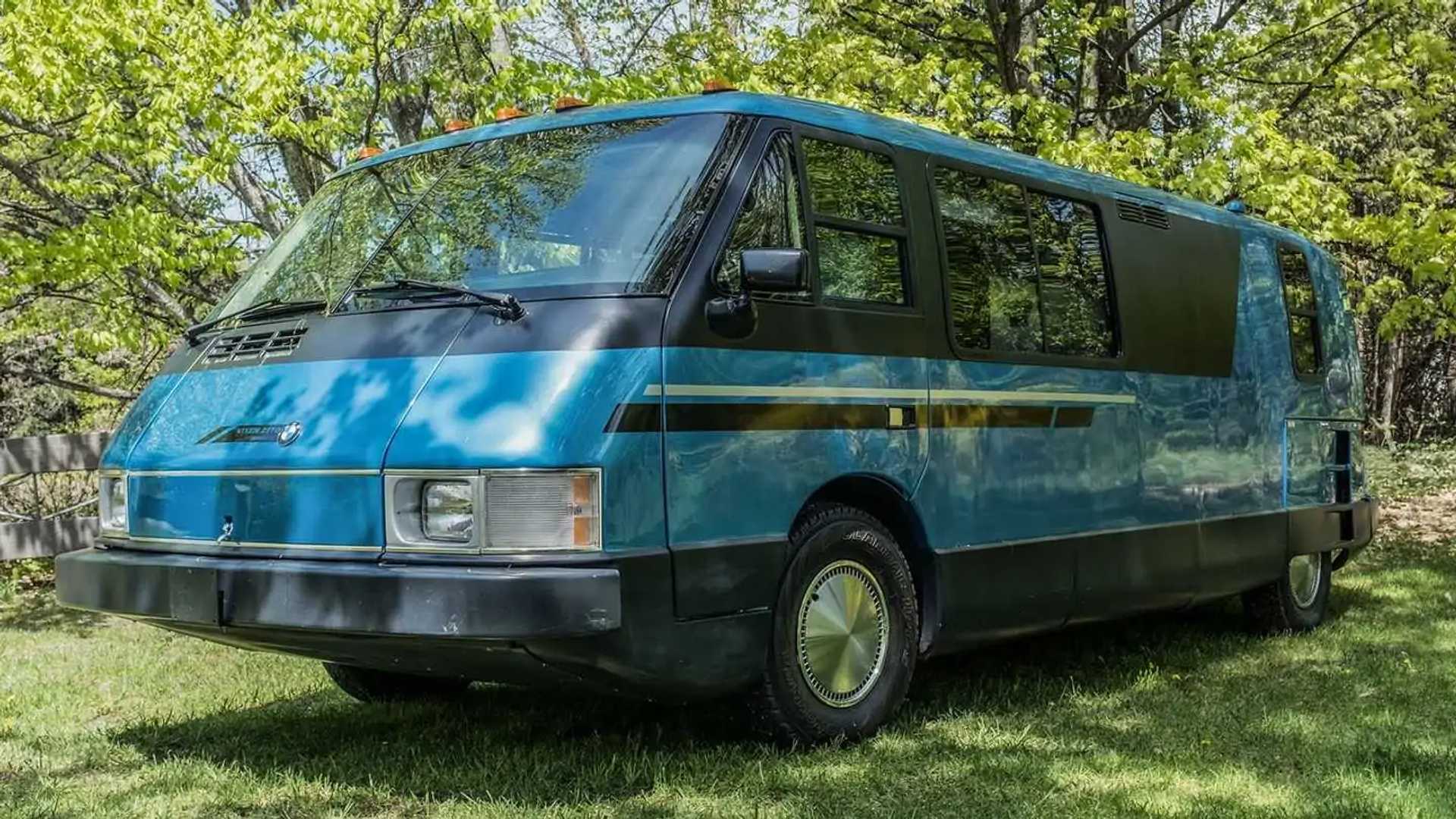 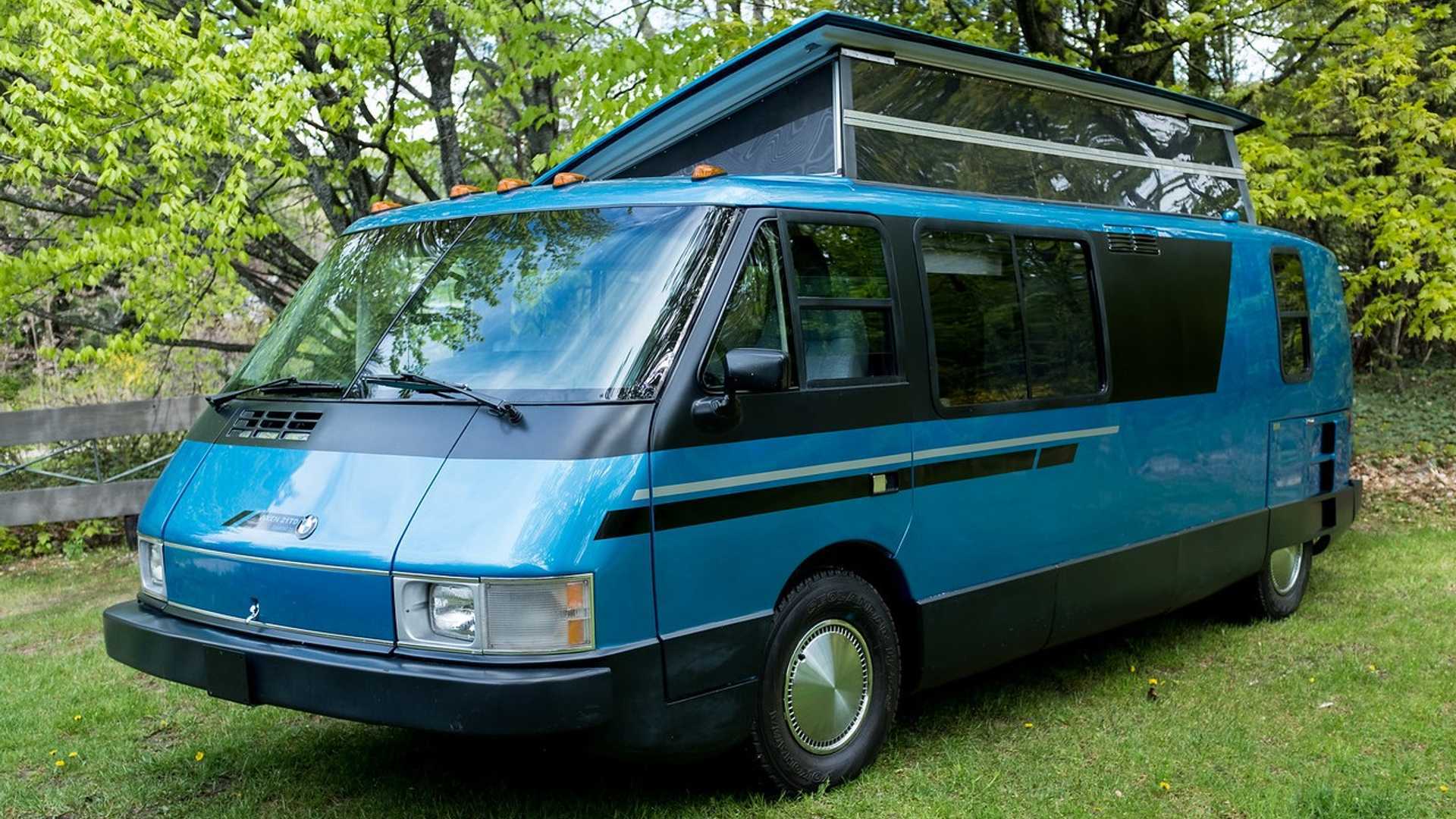 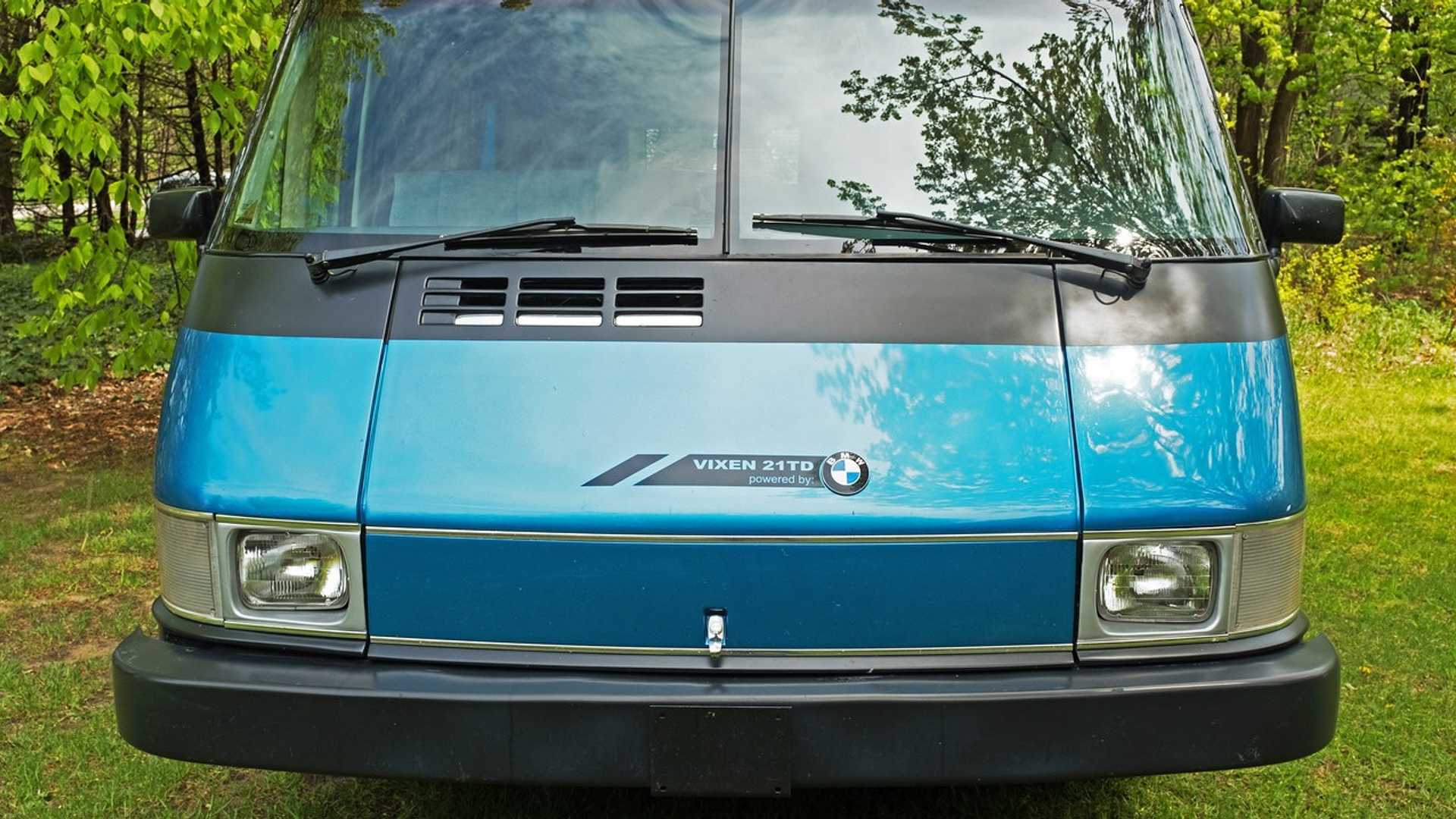 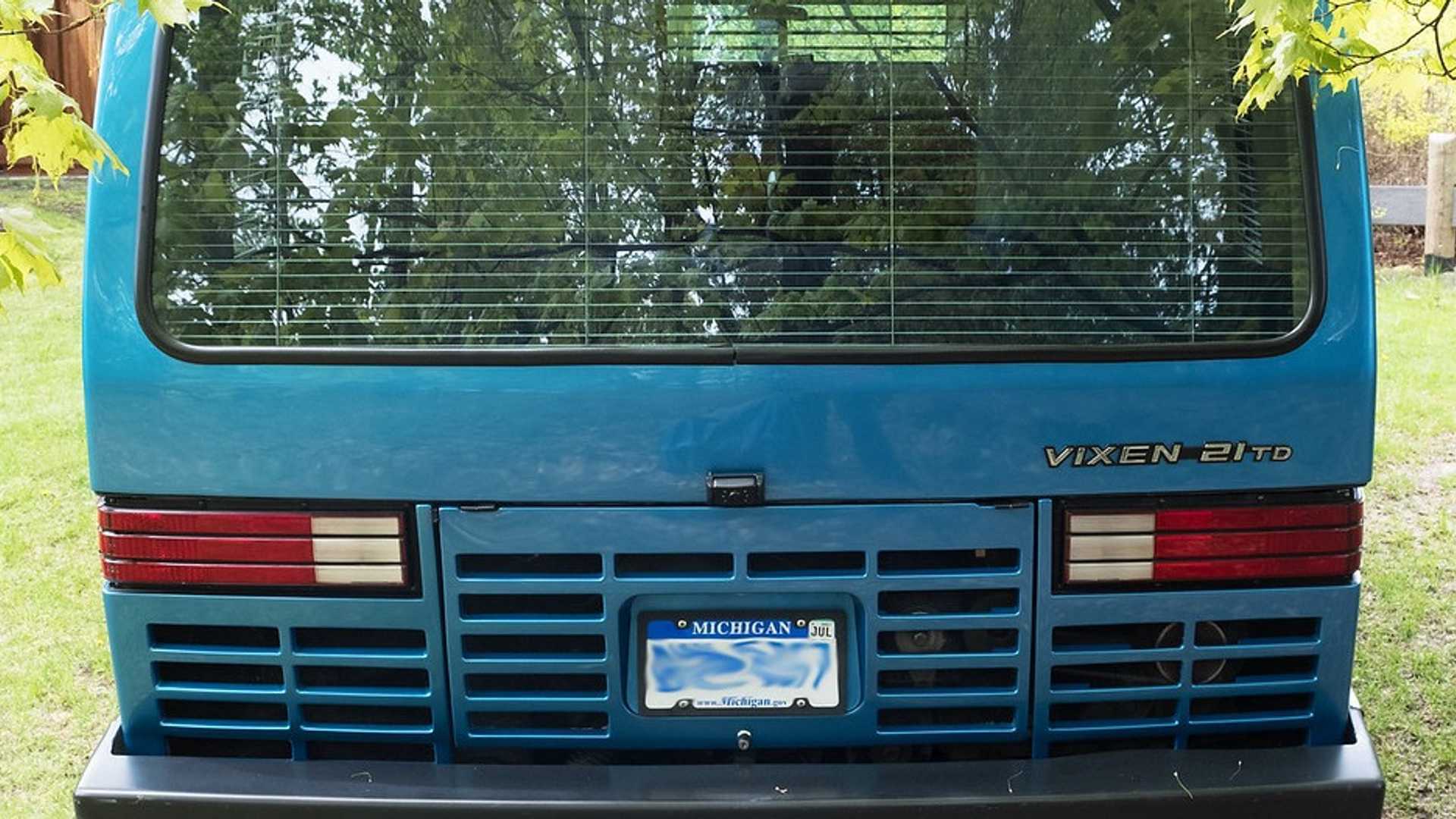 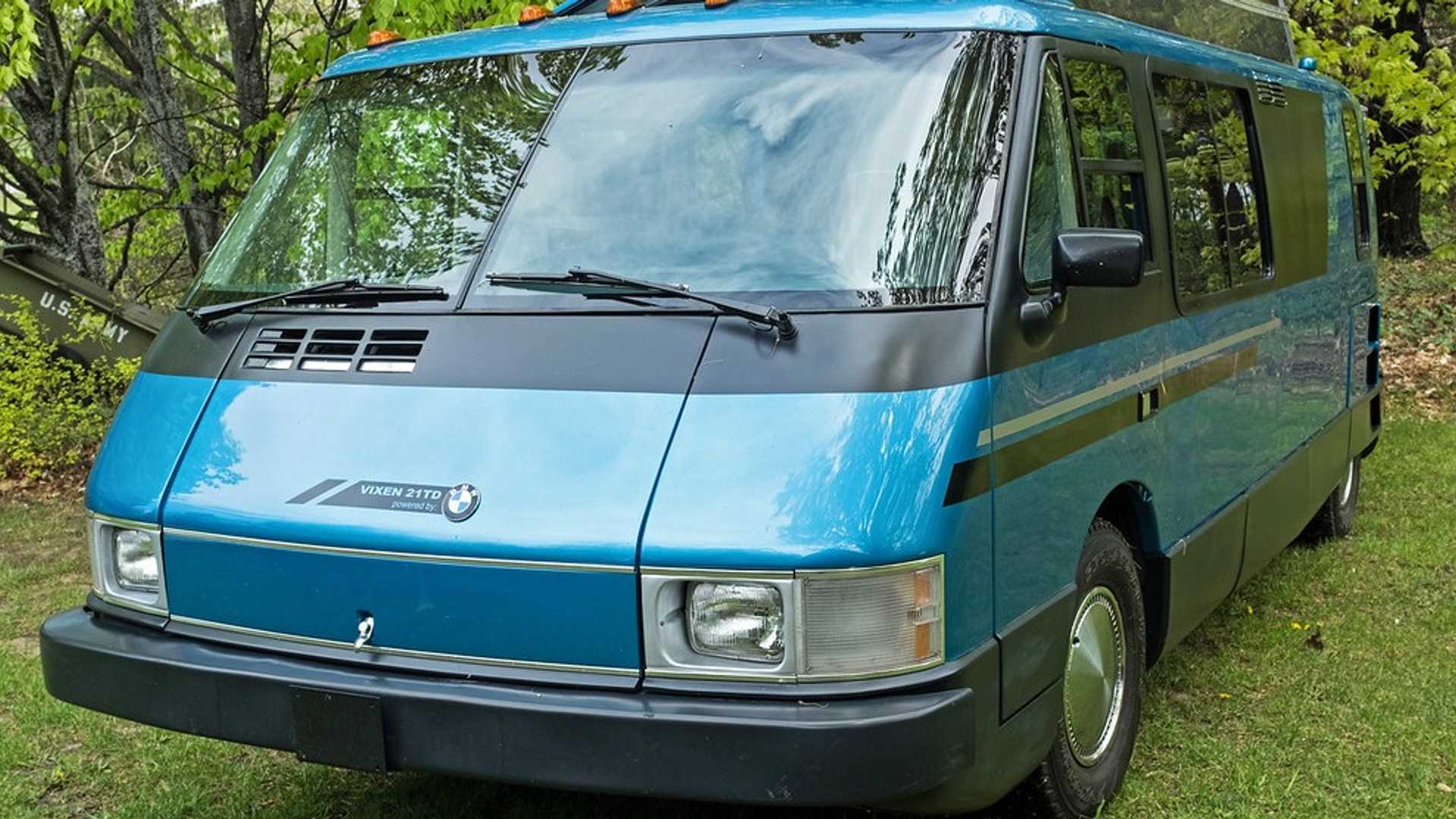 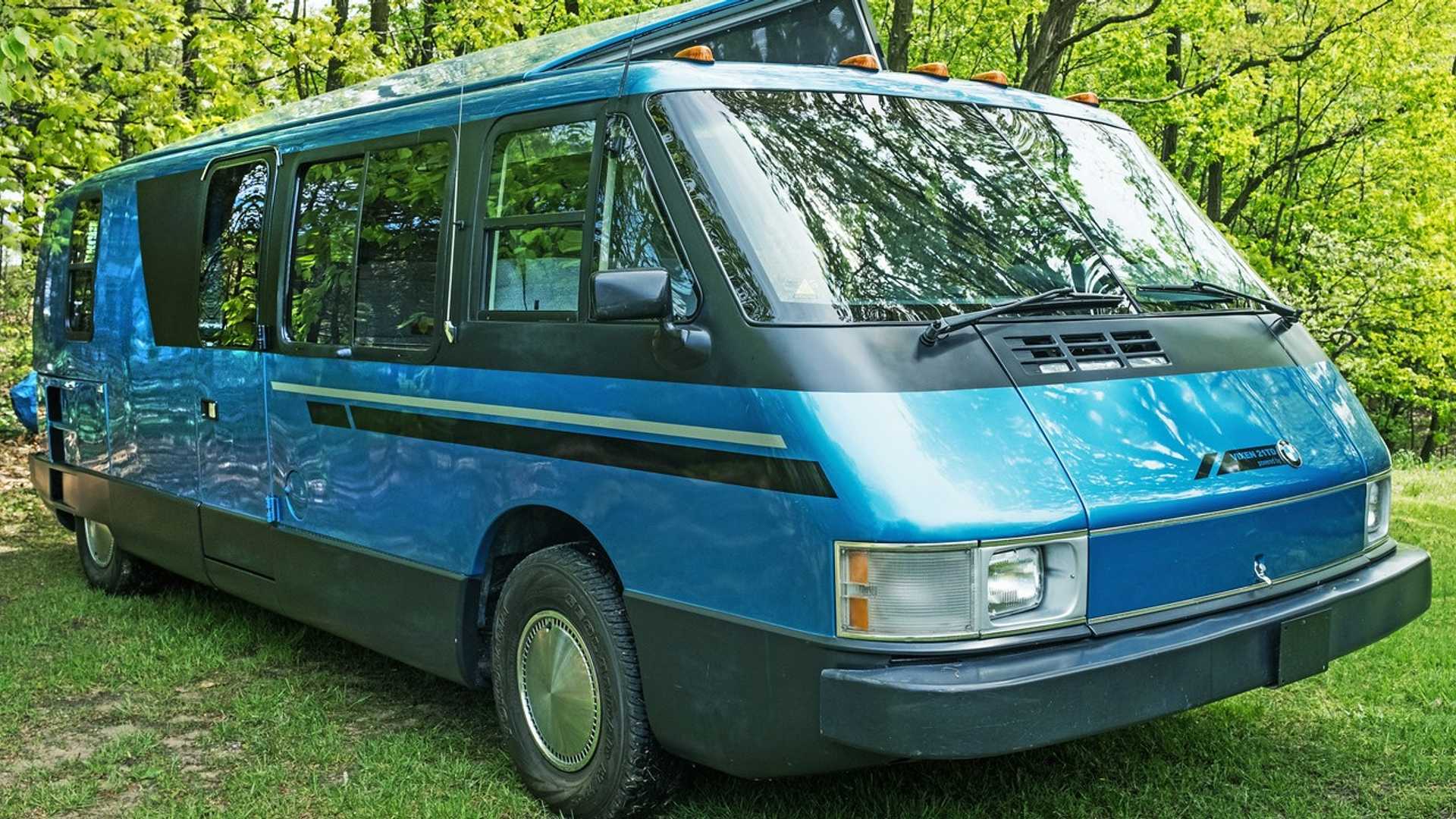 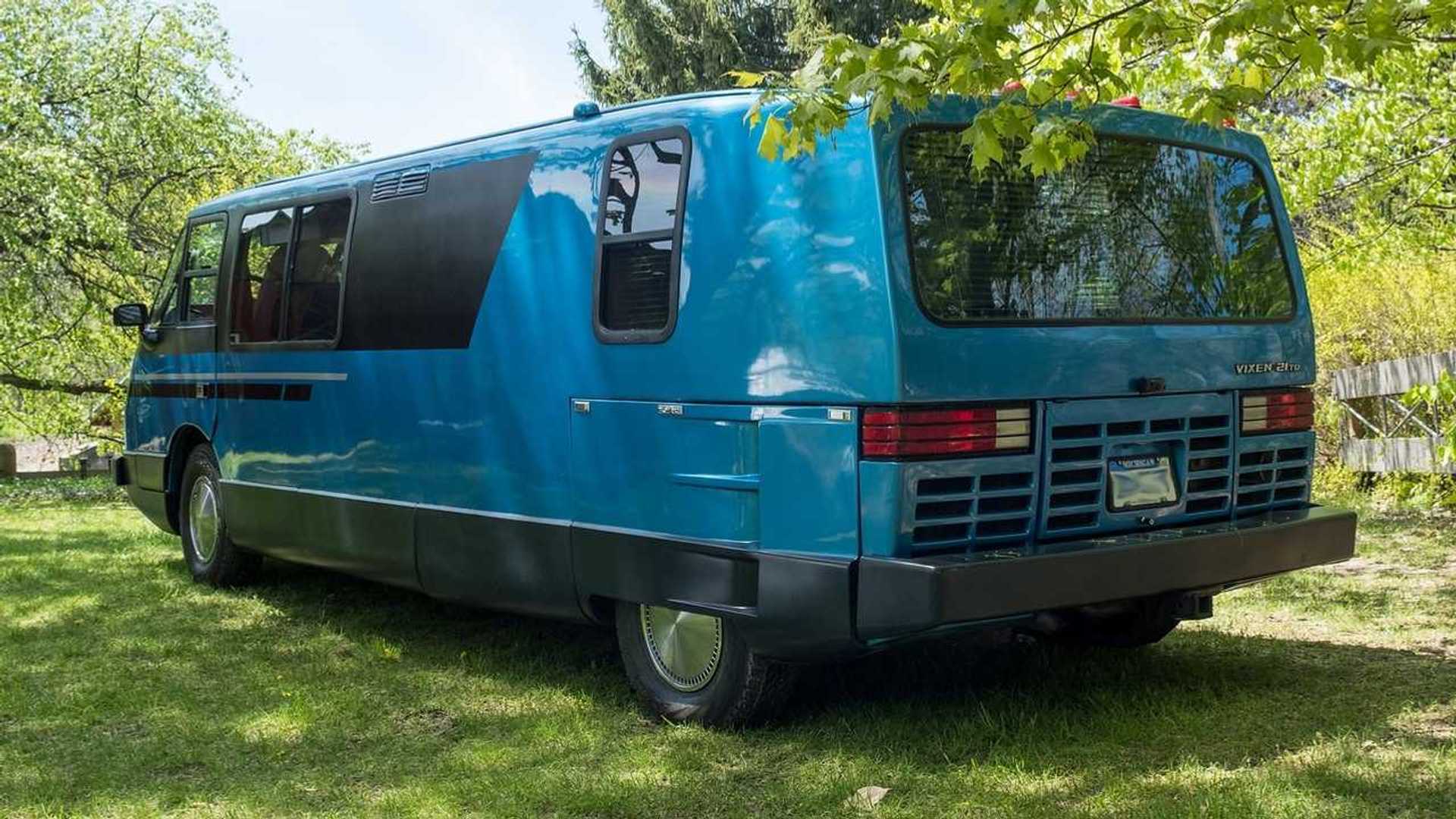 According to the Vixen RV website, only 587 units of the Vixen 21 have been made by the Vixen Motor Company in Michigan between 1986 to 1989. Out of that number, only 376 are TD models that came with the BMW turbodiesel mill.

Going back to the spotted Vixen, the grille looks something straight from an E32 7 Series – the narrow grille that’s associated with the V6-powered 7er from the ’90s. Even the rear was given a BMW badge.

We’re not sure where this Vixen was spotted or if it’s for sale but considering its rarity, would you be interested in buying one? I know we do.