Richard Hammond discusses his love for classic cars on GMB

Mr Hammond’s new firm promises to cater for all audiences from “smaller jobs to full restorations”. However, the Top Gear star has said he is “not delusional enough” to think someone would trust him with their expensive vehicle.

He hinted the car is unlikely to become a “marque specialist” with “surprises” set to come into their factory.

He said: “I don’t envisage us ever becoming a marque specialist.

“I’d far rather enjoy bigger surprises coming into the workshop… so we are open to all classic car owners offering everything from smaller jobs to full restorations.

“We are a new business and I’m not delusional enough to imagine anyone would immediately entrust us with a half million pound car, though, fingers crossed. 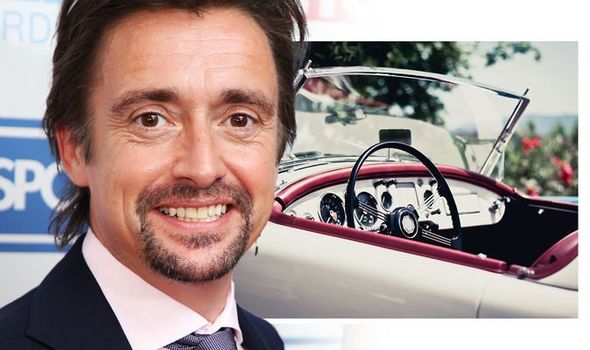 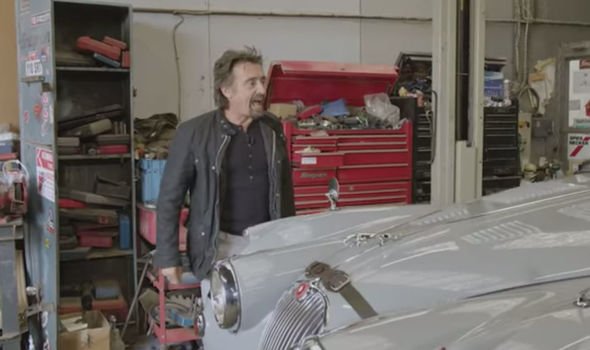 “We do actually have an extremely rare Bentley on the horizon for a full resto.

“At the moment we seem to have a lot of classic British sportscars coming in.

“That said, there’s also a Lancia Fulvia Zagato hovering on the horizon, which would be a cool project.”

Mr Hammond’s new business, The Smallest Cog, will be unveiled at this weekend’s London Classic Car Show at Syon park.

He said the name is a reference to their commitment to attention to detail, attending cars “right down to the smallest cog”.

Mr Hammond said following in his grandfather’s footsteps was a massive inspiration for taking on the project.

He worked as a coachbuilder at the famous Mulliners factory in Birmingham and later at Jensen.

However, the final push for the new project came about after Mr Hammond’s restoration team were set to lose their workshop.

He added: “Father and son Neil and Anthony Greenhouse have been restoring cars for me.

“They did a brilliant job on my E-type, my XK150, my Bentley – and they were about to lose their workshop which would have been a terrible waste of skills.

“I didn’t want to employ them because there’s no dignity for someone who’s been running their own show in rural Herefordshire for 26 years to start working for some bloke off the television who might suddenly decide he doesn’t want to restore any more cars this year. 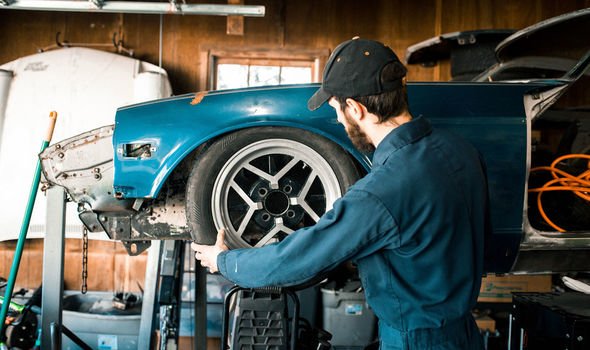 “So together we decided to set up a proper restoration business.

“They have all the skills and I can help with the initial funding to get things off the ground and probably then help finding some new business.”

A behind the scenes look at the new business is expected to be filmed and released on TV later this year.

It comes after Mr Hammond released some YouTube videos looking at his Jaguar restoration over the pandemic.