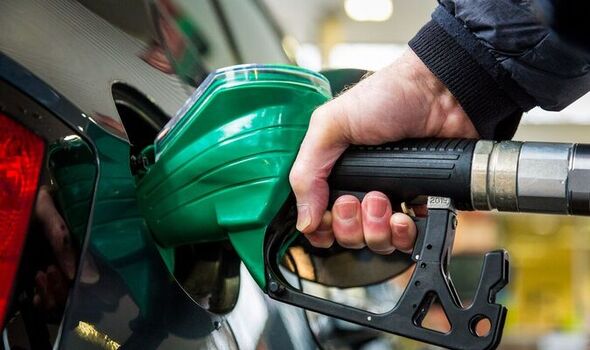 In the three months to September 30 the number of thefts – or drivers filling up then claiming they had no money to pay – rose by 16.7 percent from the previous quarter, according to the British Oil Security Syndicate. The trade organisation estimates that 2022 will see far more than the annual average 800,000 “non-payment incidents”, costing garages £10,000 a year each and the industry more than £100million in total.

Combined incidents of unpaid fuel were 32 percent higher by the end of September than in the same quarter in 2021 and at their highest since records began in 2015, said BOSS.

Historically two-thirds of non-payments were drive-offs, but now more people are filling up and claiming they have no money. When they leave their details, which can be passed to the police, they are not always correct.

A BOSS spokesman said: “Historically driving off from a pump was the dominant type of forecourt fuel crime. But since the pandemic, ‘having no means of payment’ has grown steadily.

“It now represents two-thirds of all unpaid fuel incident reports.”

The spike in non-payments was initially put down to rising fuel costs, which peaked in July at 188.5p per litre. But it has continued to rise even after fuel costs eased to 165.3p during September.