Black Badge editions of the Wraith and Dawn get special touches inspired by the Bonneville Salt Flats.

On November 19, 1937, Captain George Eyston climbed inside the finned, aero-shaped Thunderbolt land-speed record car resting on the expansive Bonneville Salts Flats in Utah. Powered by two massive Rolls-Royce V12 aircraft ngines, he set a new land speed record of 312 mph. Nearly a year later he would do it again, this time hitting 357.5 mph. That record would stand until 1939, at which point World War II put an end to such things.

Eyston didn’t return to the record-setting scene after the war, but Rolls-Royce is keen to revive his memory over 80 years later with the Landspeed Collection. Two special versions of the Wraith and Dawn, each in Black Badge trim, are outfitted with unique trim and markings that pay tribute to Eyston’s records. Sadly, that doesn’t include the classic 37-liter V12 engines used in the Thunderbolt, but you still get V12 power from the familiar twin-turbocharged 6.6-liter engine used in both models. 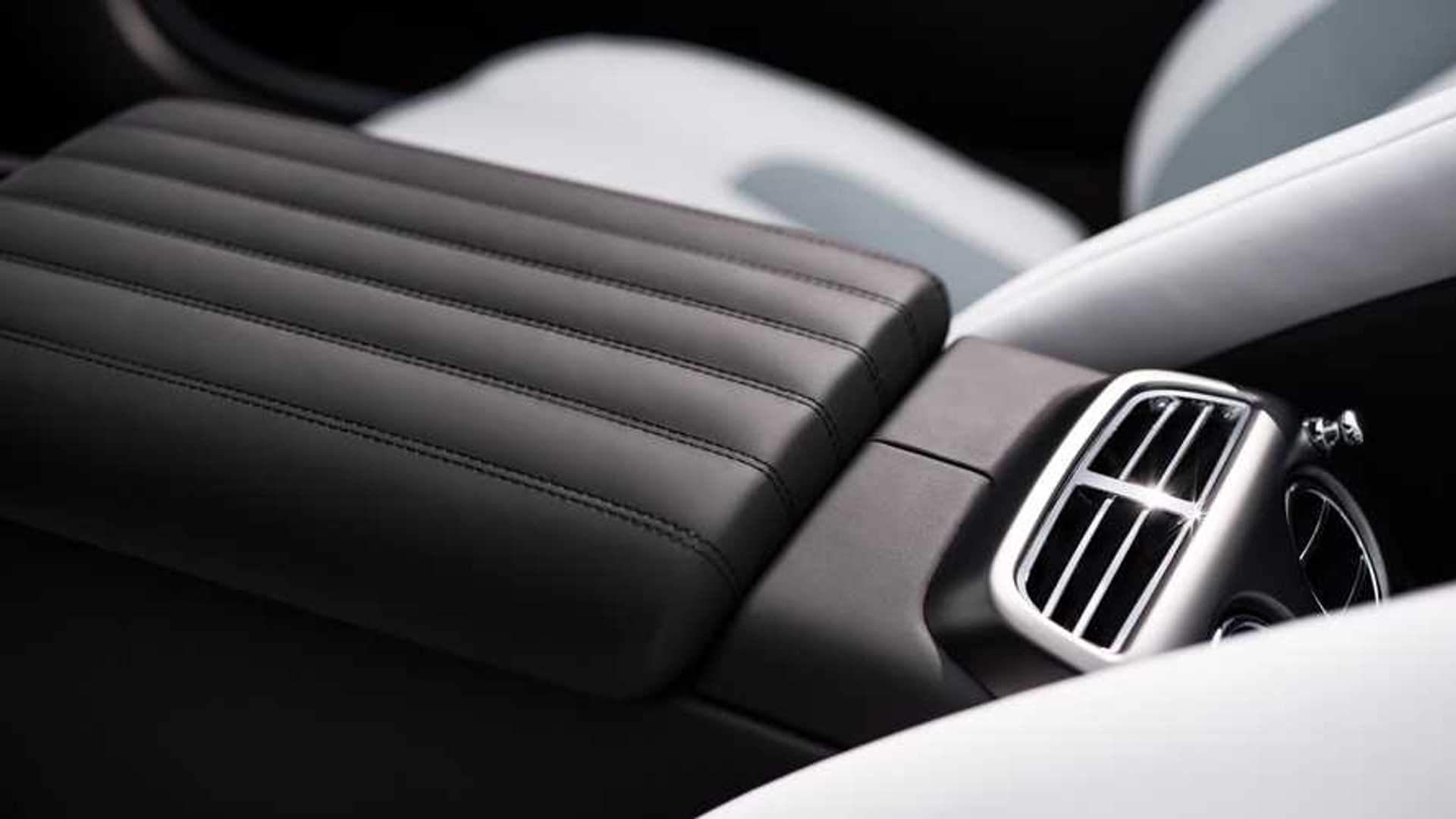 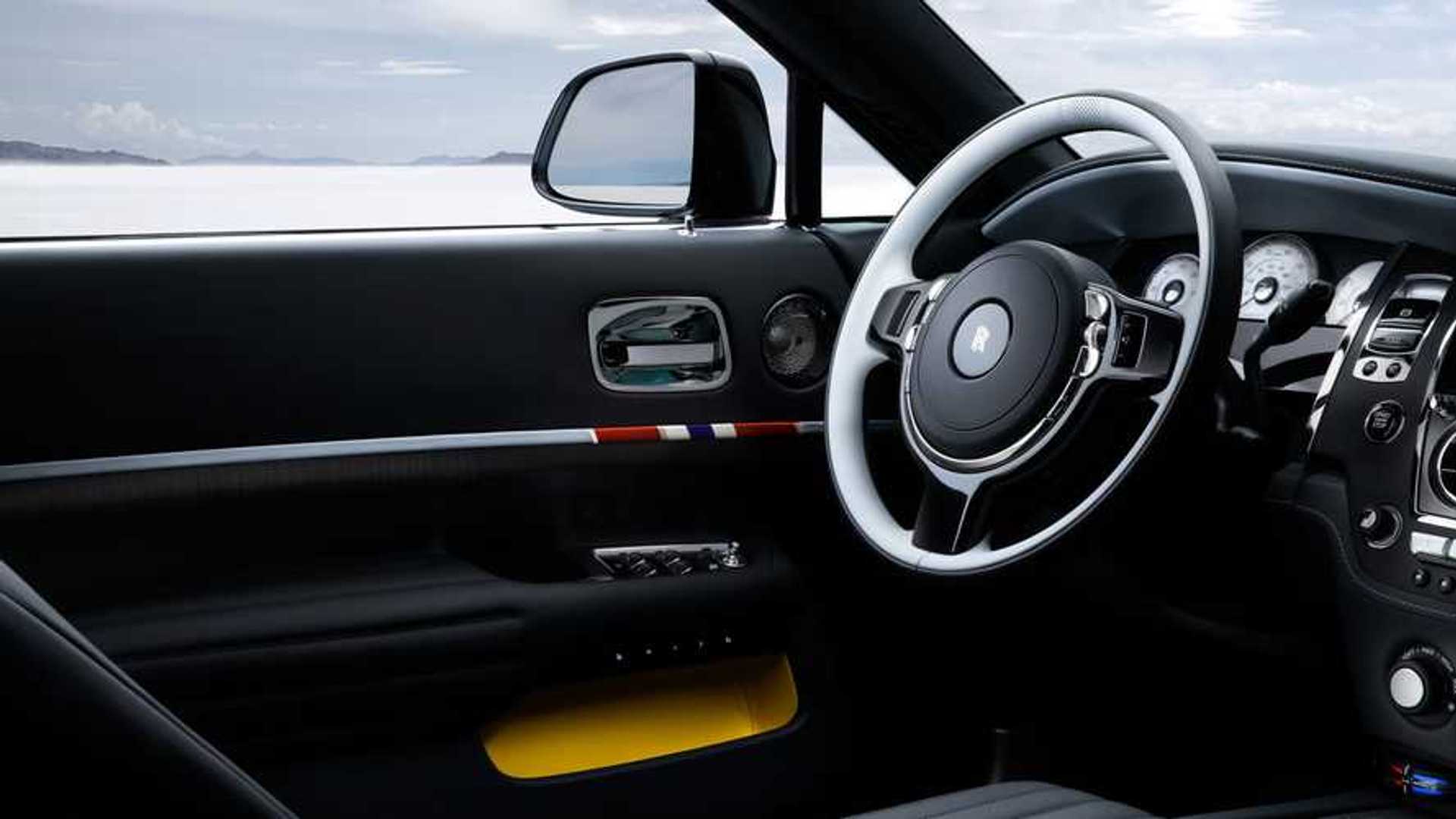 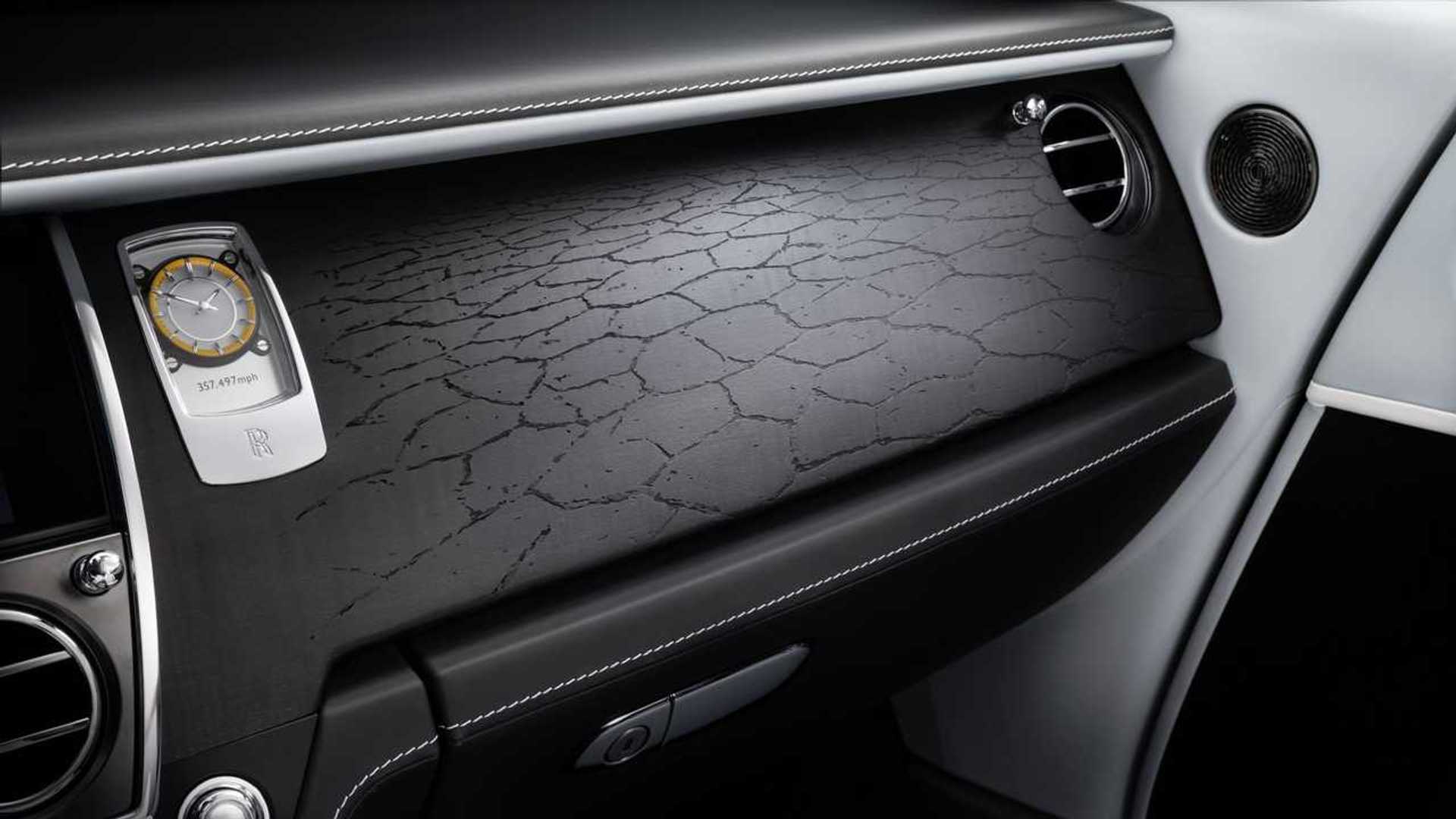 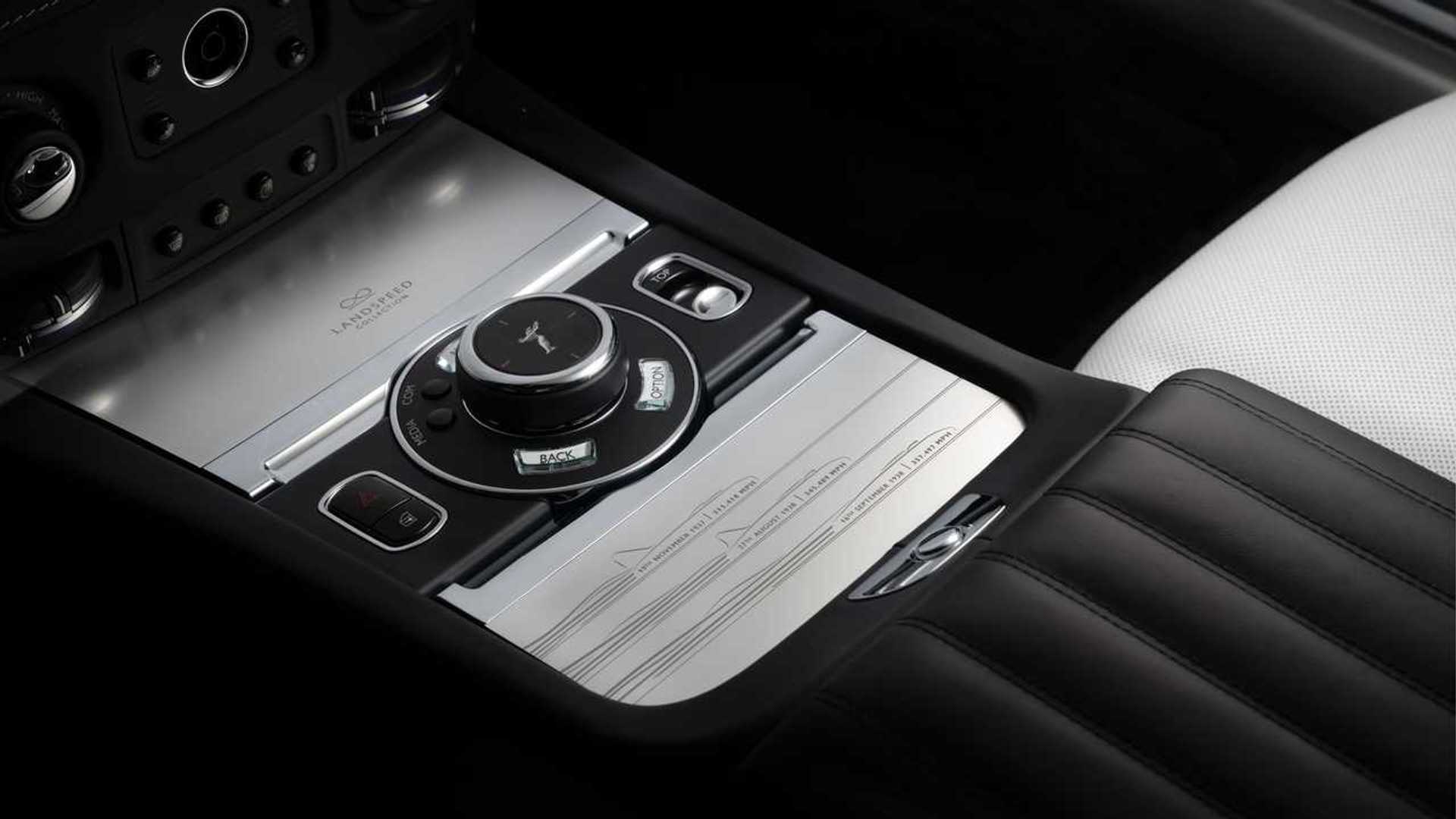 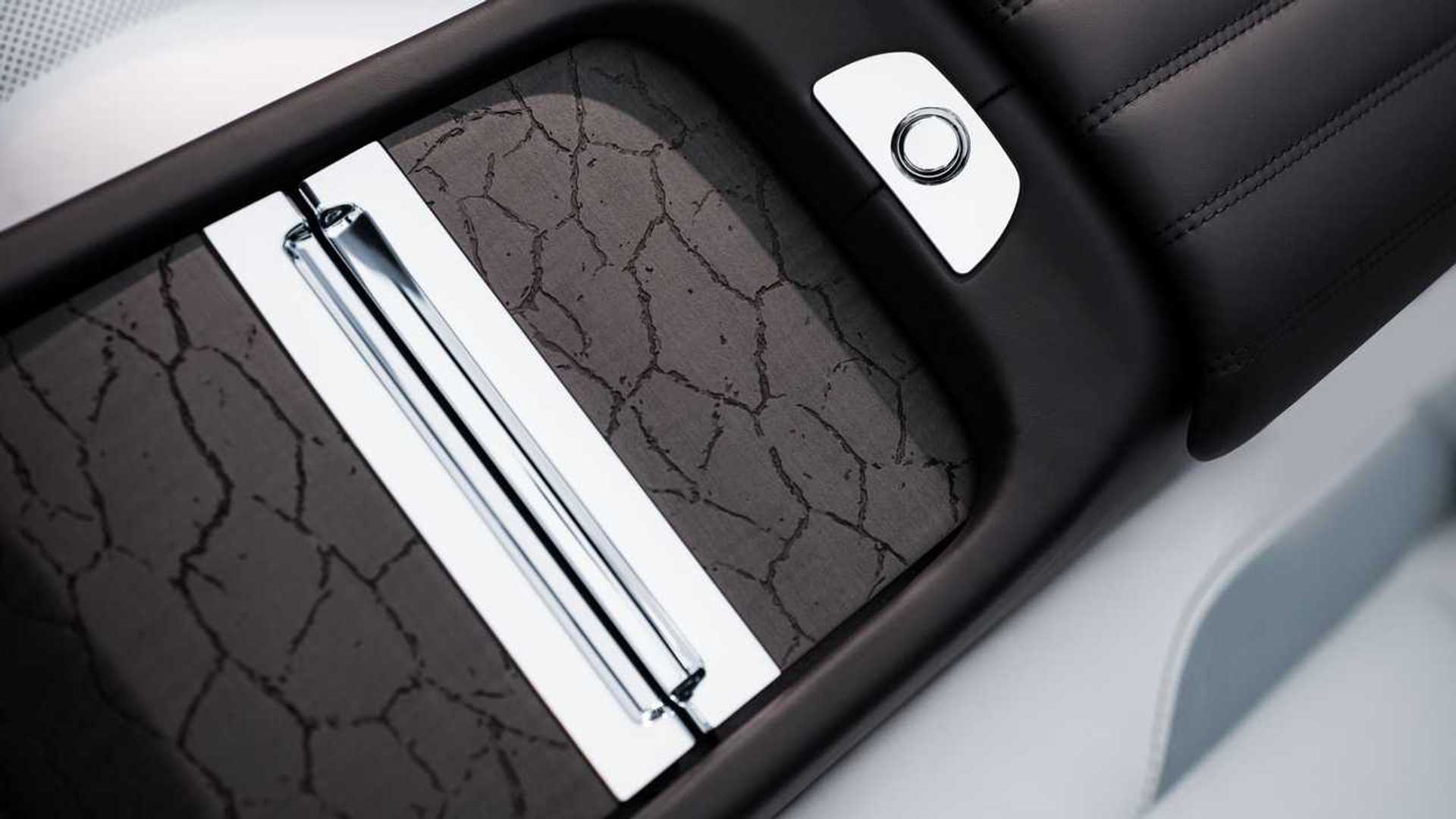 As for the special treatment, Bonneville’s ambience is the primary source of inspiration. Fissured texture on numerous interior surfaces resembles the cracked, salt-caked ground of Bonneville. The Starlight Headliner in the Wraith minics the night sky over Bonneville on September 16, 1938, the date when Eyston set his final speed record. The elegant clock just right of the touchscreen is modeled after gauges used in the Thunderbolt, and silhouettes of the record-setting car are laser-etched on the front tunnel. Additional badging is found in the greenhouse, and the driver door recreates the ribbon colors of special honors awarded to Eyston.

Outside, the Dawn and Wraith wear a special two-tone finish that includes a new shade appropriately named Bonneville Blue. Occasional splashes of yellow and black also pay tribute to Thunderbolt, as the aluminum-bodied machine wore yellow-black markings so the photo-electric timing equipment of the day could “see” it as it crossed the finish line.

“With this Collection, we have revived Eyston’s memory and retold his remarkable story,” said Rolls-Royce CEO Torsten Müller-Ötvös. “Throughout Wraith and Dawn Landspeed, clients will find numerous subtle design elements and narrative details that recall and commemorate his amazing achievements, grand vision, and exceptional courage.”