A crossover/SUV version of the Lancer Evolution, with electric drive?

According to unofficial media reports from Japan, Mitsubishi will launch next year an electric SUV related to the Mitsubishi e-EVOLUTION Concept from 2017 and the Lancer Evolution sports sedan from the past.

For sure, it will not be as extraordinary as the concept, but it might be an interesting sporty SUV, with a dual-motor all-wheel-drive powertrain (the concept had three motors).

According to Spyder7, the production version will have normal doors (instead of double doors), a steeper slope to the A-pillar, and a bold coupe-style rear end.

The target cruising range is reportedly around 500 km (311 miles) on a single charge. 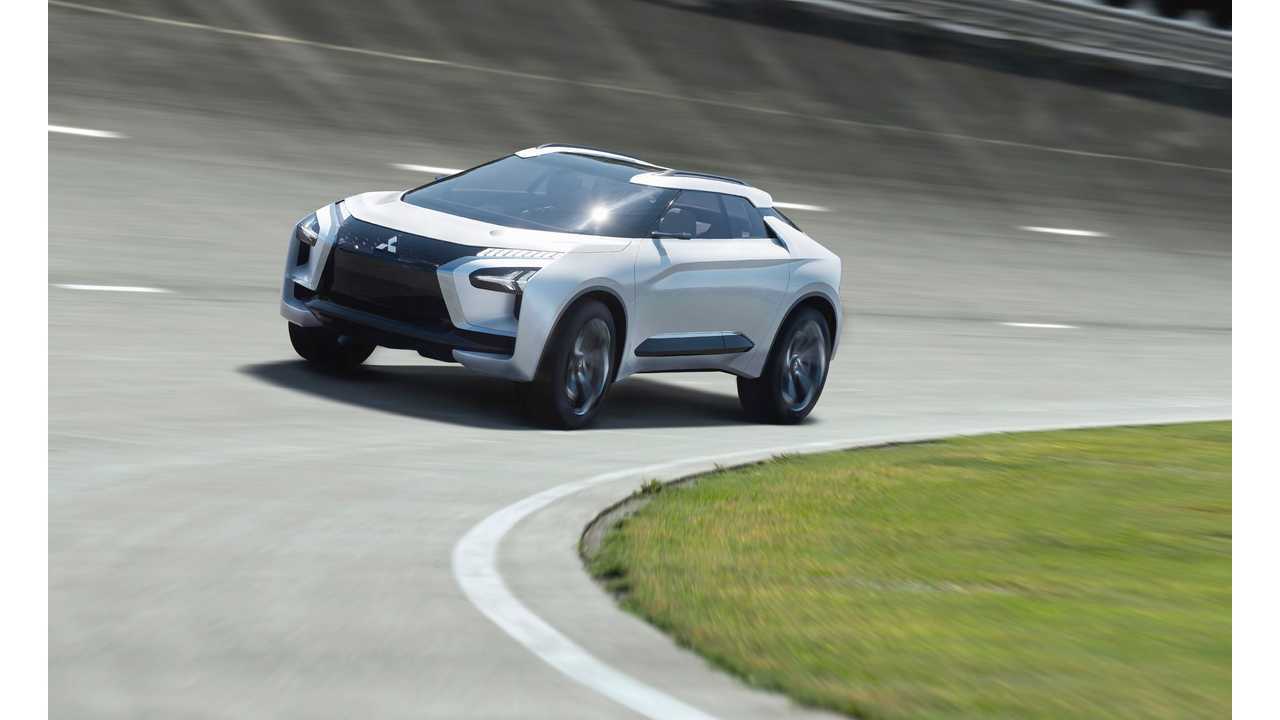 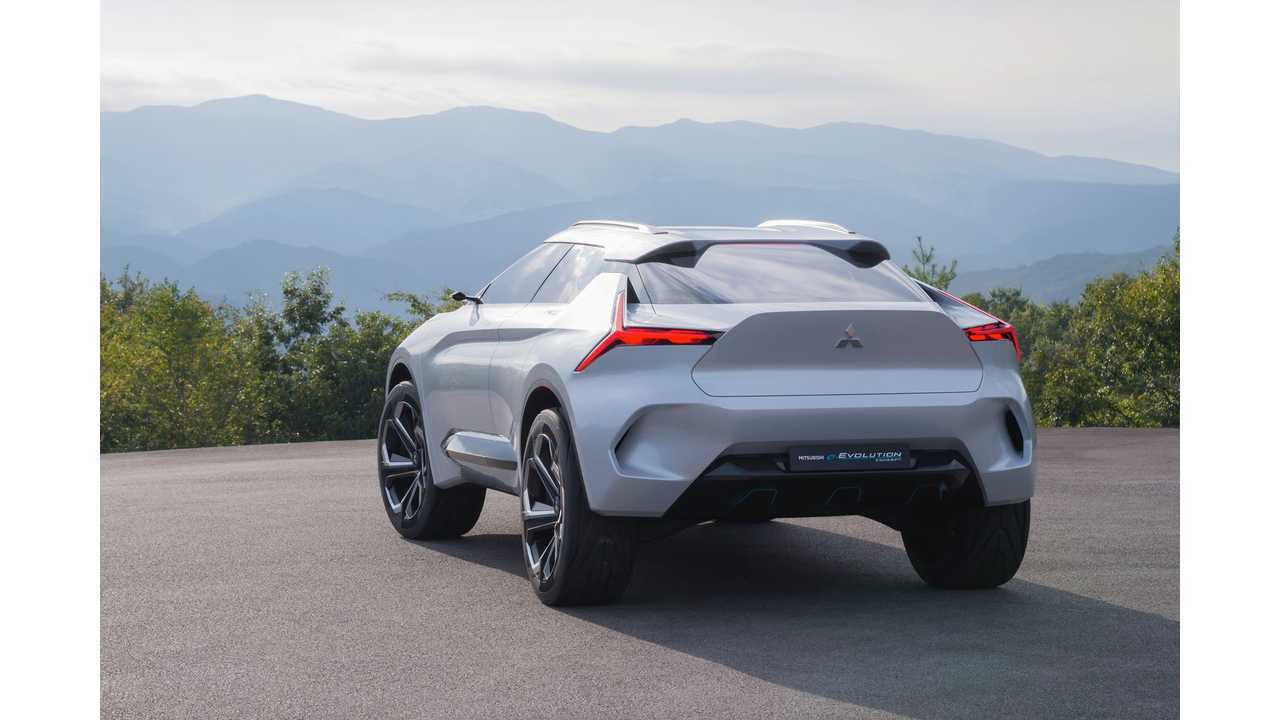 Is all of this true? We will find out next year, as sales might start in Fall 2021.

We guess an electric SUV from Mitsubishi might be related to the Nissan Ariya and in general to the Renault-Nissan-Mitsubishi Alliance’s CMF-EV platform. The other path is a new model, built with a Chinese partner for the Chinese/Asian market.

Related posts:
Car Reviews
Recently Recalled Hyundai Kona Electric Catches Fire In South Korea
Best workshop hand cleaners 2021
First Photo Of Tesla’s 4680 Battery Pack: Detailed Analysis
Chip Ganassi’s XE car to carry Hummer styling after GMC tie-up
Recent Posts
This website uses cookies to improve your user experience and to provide you with advertisements that are relevant to your interests. By continuing to browse the site you are agreeing to our use of cookies.Ok