Northvolt Ett is expected to start battery cell production by the end of this year.

Here is a new, short video, presenting one of the several new EV lithium-ion battery cell plants currently under construction in Europe – the Northvolt Ett in Skellefteå, Sweden.

As we can see, the work is highly advanced. The plan is to start production by the end of this year and gradually increase the manufacturing capacity to at least 32 GWh annually by 2024 with the potential to reach 40 GWh annually in the future. 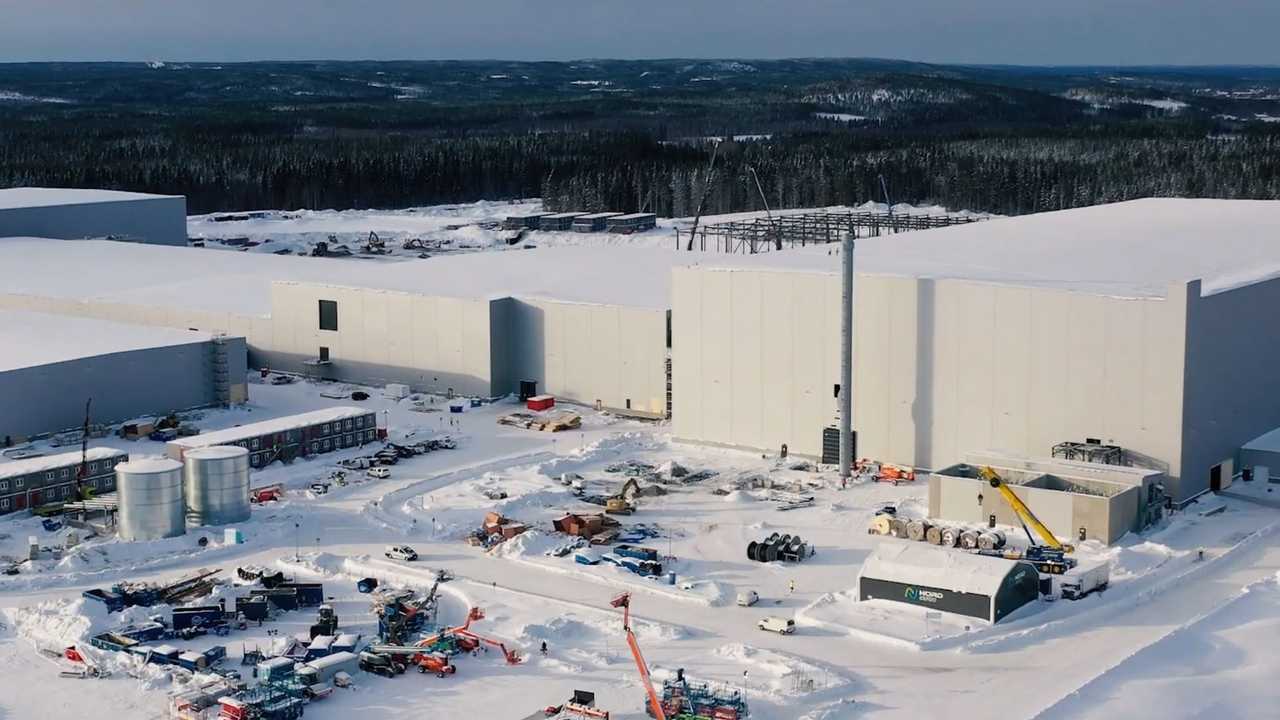 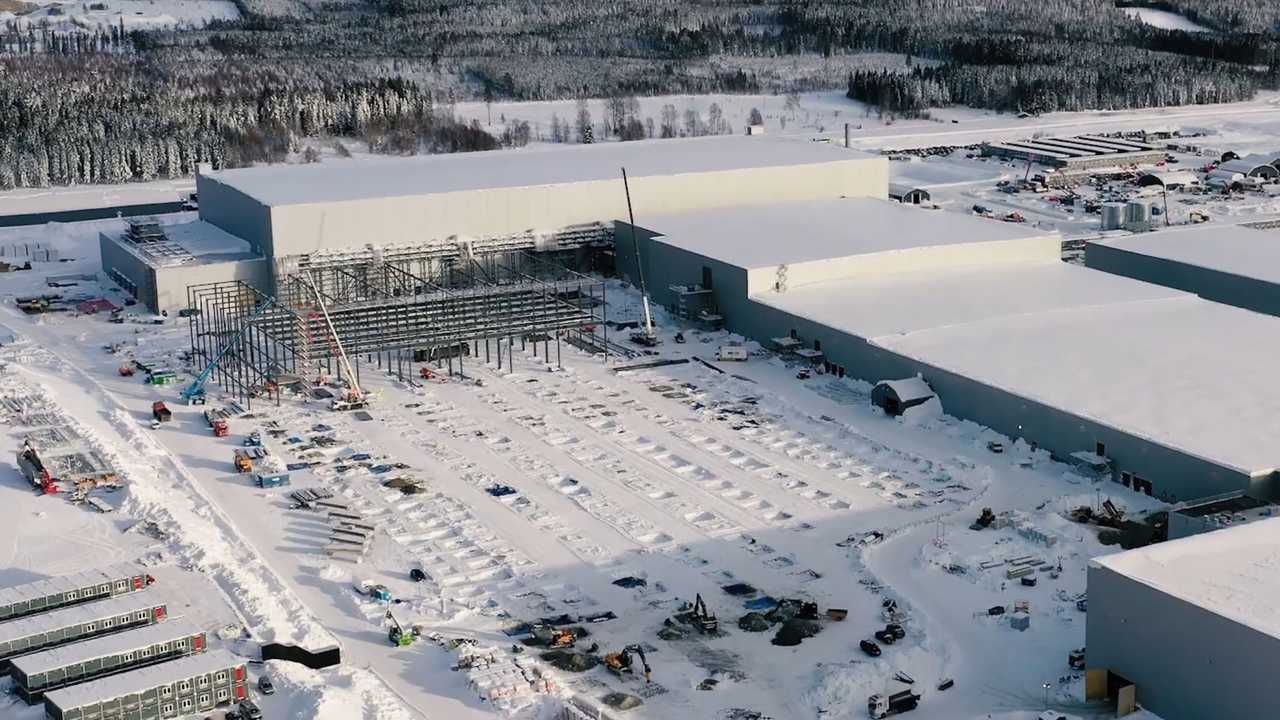 Northvolt has also a second battery cell plant project, the Northvolt Zwei in Salzgitter, Germany (JV with Volkswagen) with a planned output of up to 16 GWh annually (could be increased to 24 GWh later).

Northvolt’s long-term goal is 150 GWh in manufacturing capacity by 2030 to capture an estimated 25% share of the market at that time.

The business plan is very ambitious and comprehensive because it includes not only battery cell manufacturing for various applications. The company is engaged in cell development, battery systems and specifically in stationary energy storage, as well as in battery recycling.

Not bad for a company that was literally created from scratch a few years from now. The time will tell how competitive are Northvolt’s batteries against the market leaders like CATL, Panasonic, LG Chem’s LG Energy Solution, Samsung SDI, SK Innovation, BYD or upcoming Tesla’s 4680 cells.

On the other hand, maybe the competitiveness is not the most important factor during this decade, because as long as the EV/ESS market expands very quickly, there will be always a customer willing to buy batteries, even for its lower-spec models or just to diversify its supply chain.