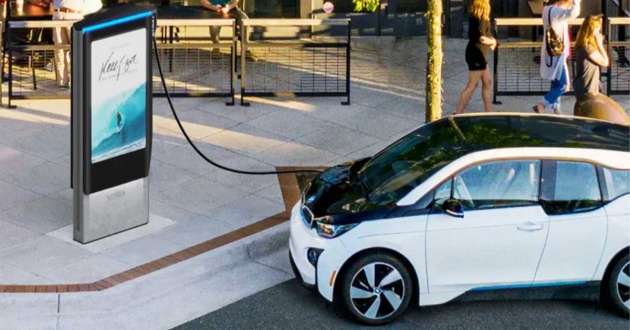 Big oil wants to make sure they continue to get a cut every time you refuel your vehicle, so they’ve been going after EV charging companies, or establishing their own.

The latest M&A in the space is Shell agreeing to buy US-listed Volta for US$0.86 a share (18% premium), valuing the deal at US$169 million in an all-cash transaction.

Volta listed in August 2021 by merging with a SPAC. Its share price peaked at over US$15 a share, which is more than 15 times the price that Shell eventually bought it for. It has multiple income streams – an EV owner has to pay for charging, and its chargers also have screens which can display advertisements.

In Malaysia, Shell acquired a 50% stake in ParkEasy after an initial period of collaboration where it used the ParkEasy app to manage access to its EV chargers. Shell and ParkEasy launched a network of EV chargers called Shell Recharge in Malaysia, including a total of 7 DC chargers on highways.

Other than oil companies, electricity companies are also investing in the EV charging network space. TNB has its TNB Electron brand for EV charging stations in Malaysia.