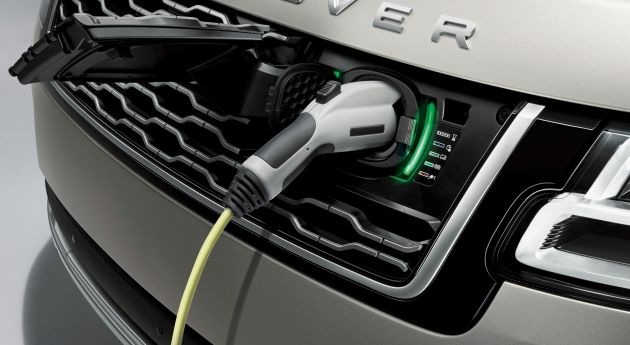 Six major automakers have stated their commitment to phasing out the production of fossil-fuel vehicles around the world by 2040 and 2035 in leading markets as part of global efforts to cut carbon emissions. This was announced by the British government, which is hosting the UN Climate Change Conference (COP26) summit in Glasgow, Scotland.

The six automakers who are set to sign the pledge at the event are Volvo, Ford, General Motors, Mercedes-Benz, Jaguar Land Rover and China’s BYD. However, many automakers, including the world’s top two, Toyota and Volkswagen, as well Stellantis, Honda, Nissan, BMW and Hyundai are missing from the deal, highlighting the challenges that remain in shifting to a zero-emission future, Reuters reports.

It also raises questions about the effectiveness of the pledge. Reportedly, the absence of China, the United States and Germany is a primary reason why many carmakers have held off from committing. An industry source told the wire agency that many carmakers are wary of signing on because it commits them to a costly shift in technology, but lacks a similar commitment from governments to ensure the development of the necessary charging and grid infrastructure to support electric vehicles.

As the Financial Times reports, sources familiar with the matter say Volkswagen and Toyota are not signing due to the reluctance of key governments to join the agreement. Meanwhile, BMW confirmed it would also not sign on. “There remains considerable uncertainty about the development of global infrastructure to support a complete shift to zero emission vehicles, with major disparities across markets,” the automaker said.

Getting governments on board in making the transition to alternative fuels is key to winning the support of auto companies, which are beginning to invest heavily in electric or hydrogen vehicles. The report adds that none of the carmakers is against phasing out emissions, but each had raised specific objections to the deal, sources told the publication.