Skoda’s new boss is thrilled about the revamped supermini.

In case you haven’t heard, Skoda has a new boss. The former head of VW Group’s operations in South Africa, Thomas Schäfer, replaced Bernhard Maier as CEO of the Czech brand headquartered in Mladá Boleslav. The company’s media site has published an interview with the head honcho, asking him about the direction the brand will take going forward.

While Thomas Schäfer said he will stick to the Strategy 2025 of his predecessor, Skoda’s new CEO promised to implement his own ideas that will take the hugely successful brand “to the next level.” He went on to specify the plan is to go after the Korean, Japanese, and French manufacturers by tackling more entry-level segments in a bid to expand the customer base. 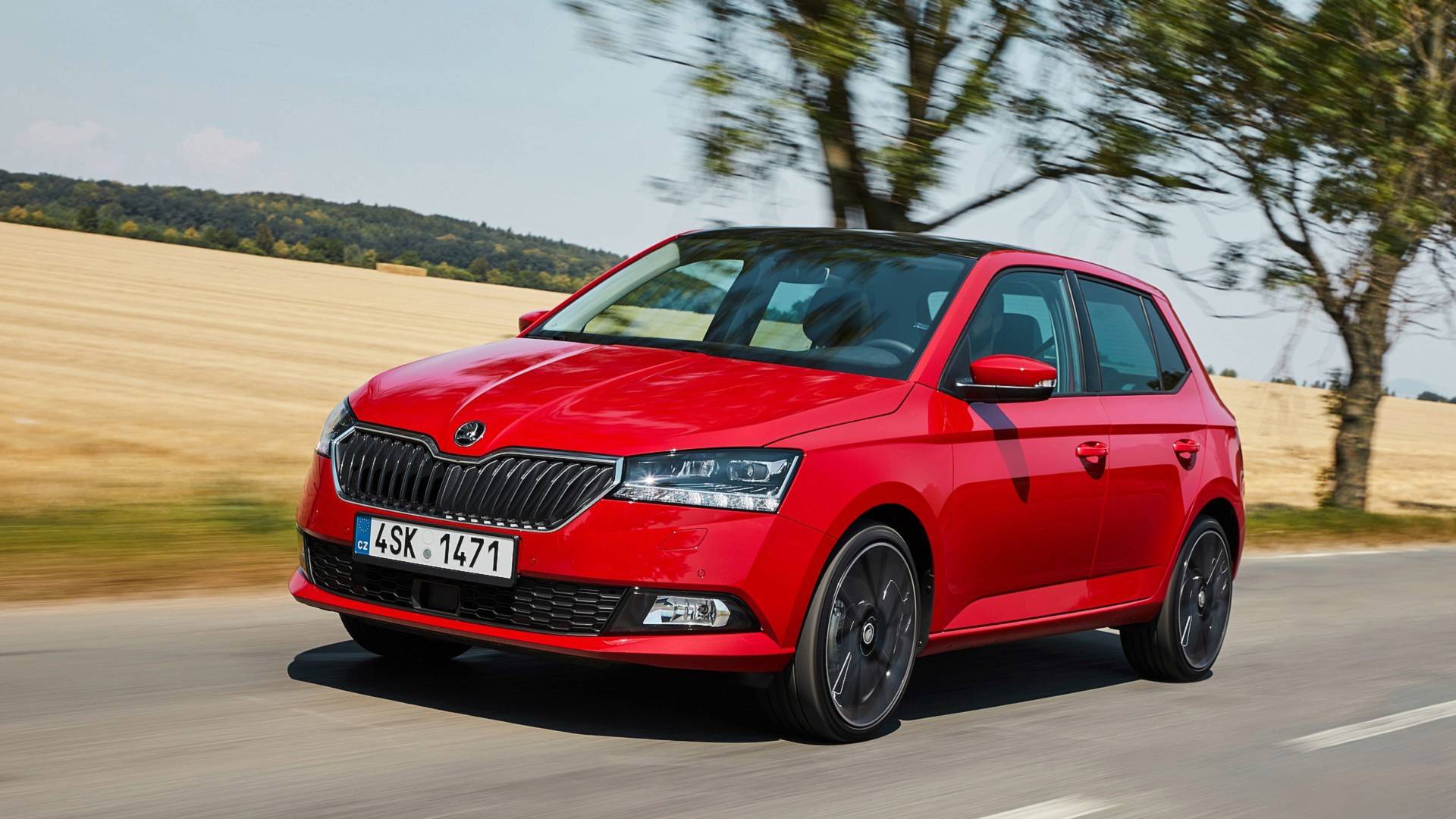 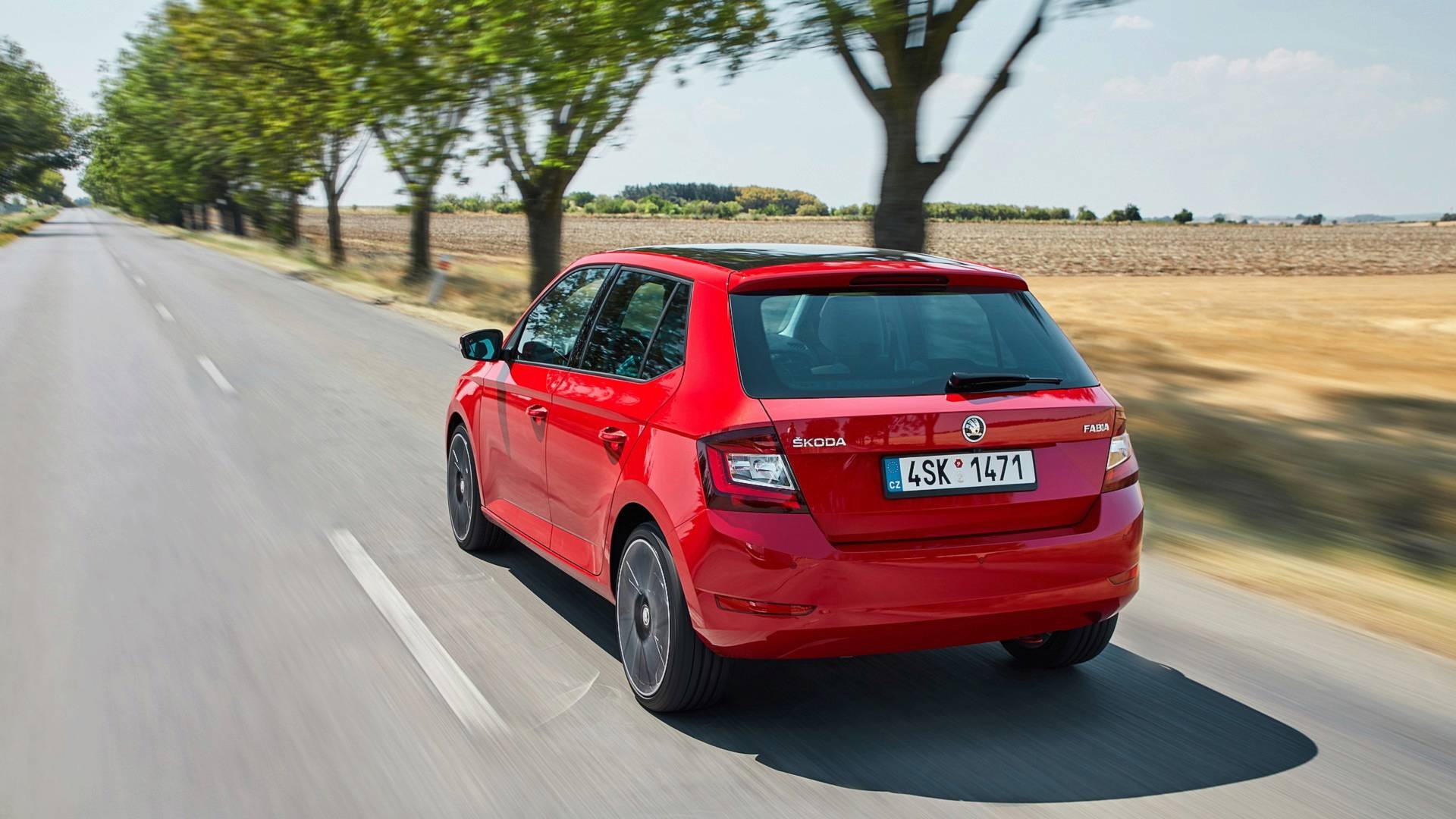 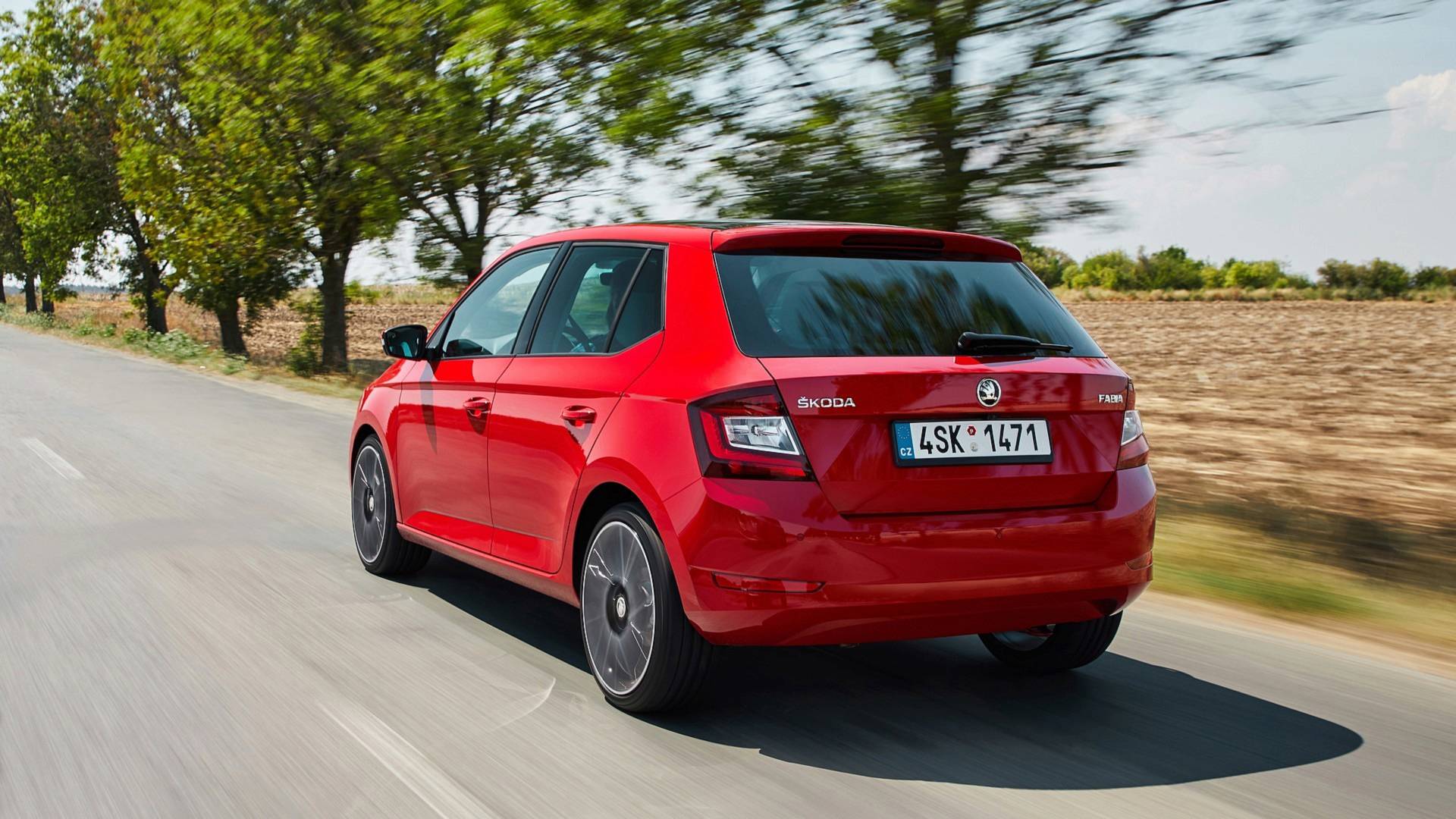 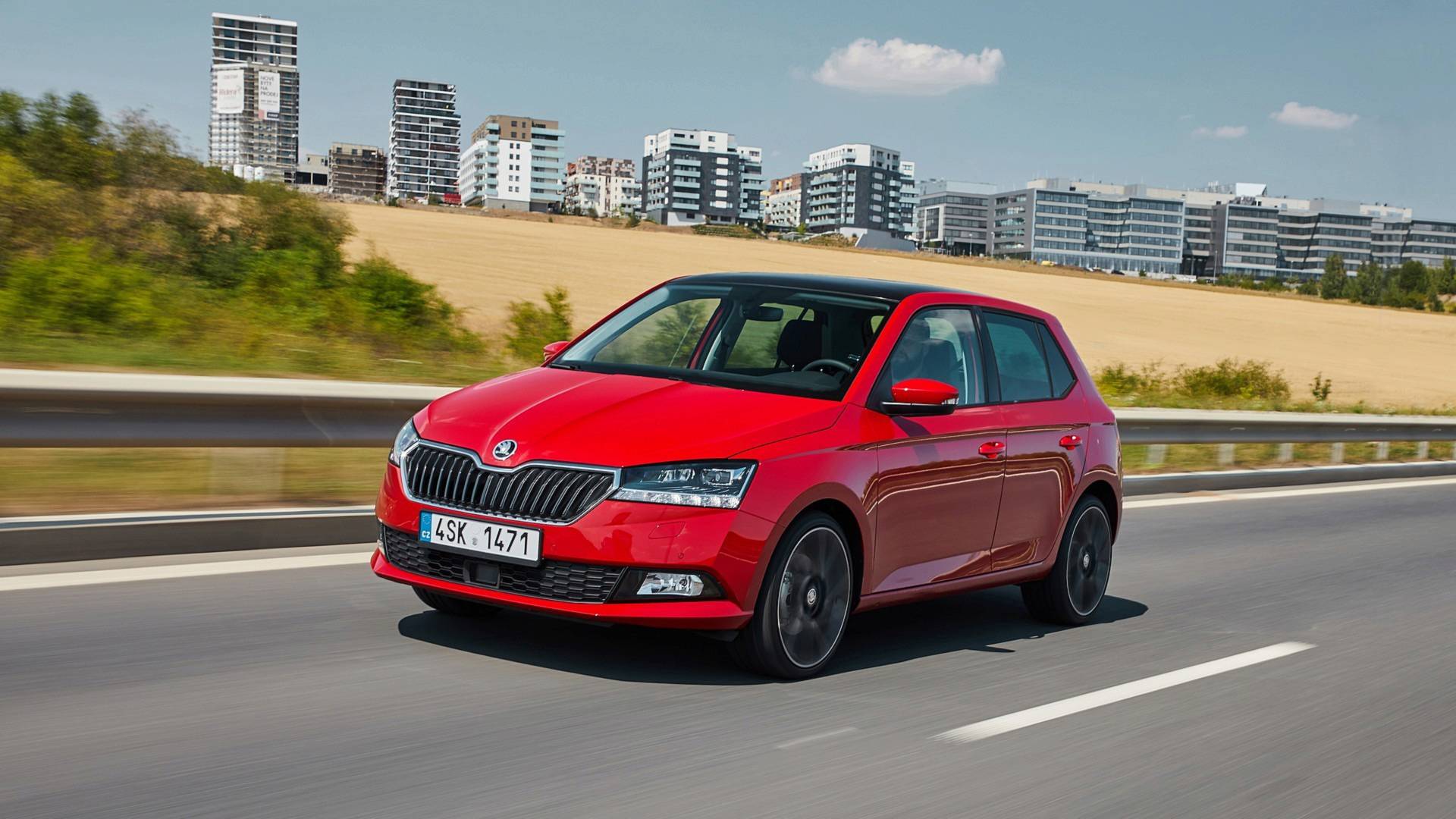 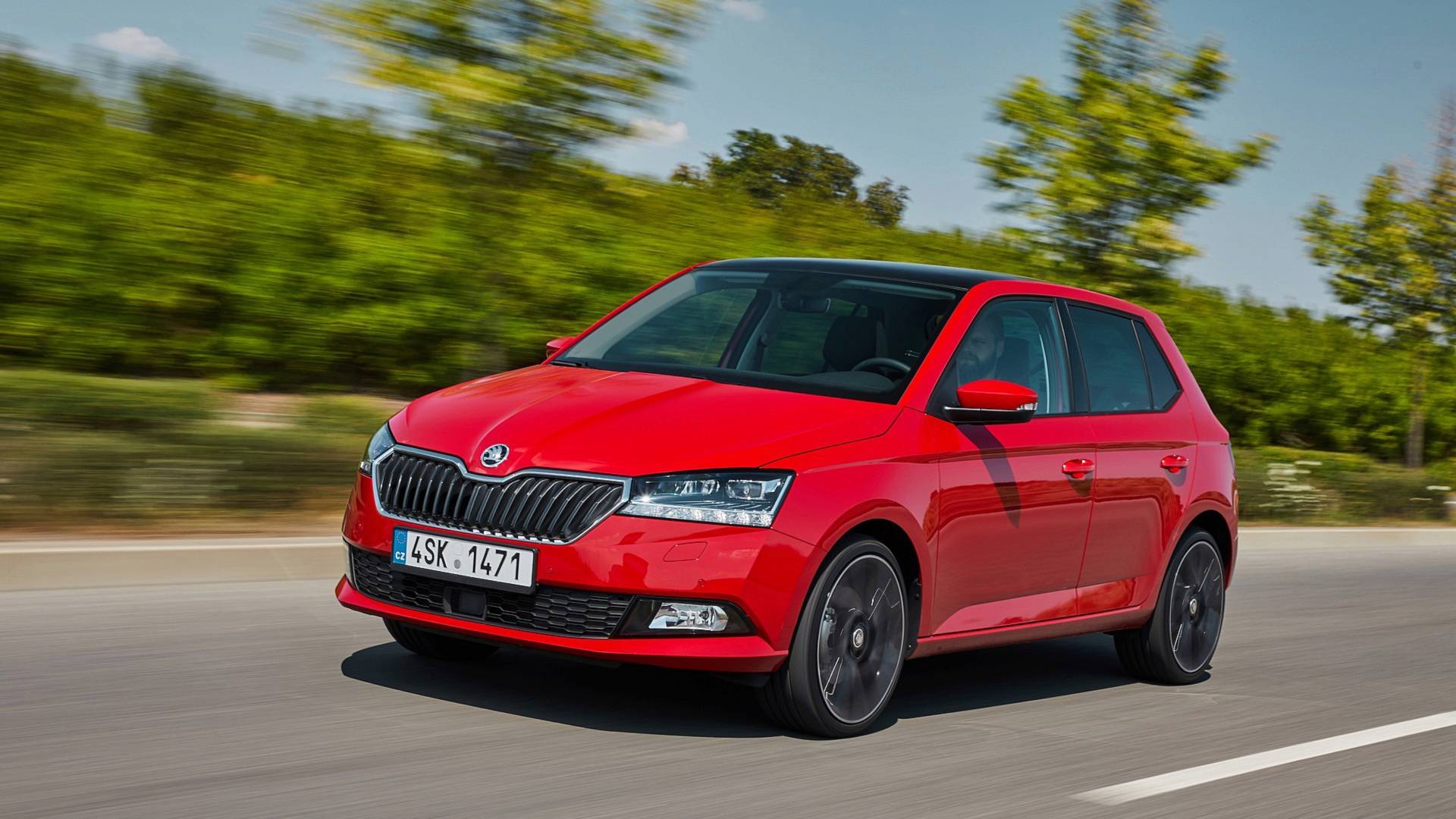 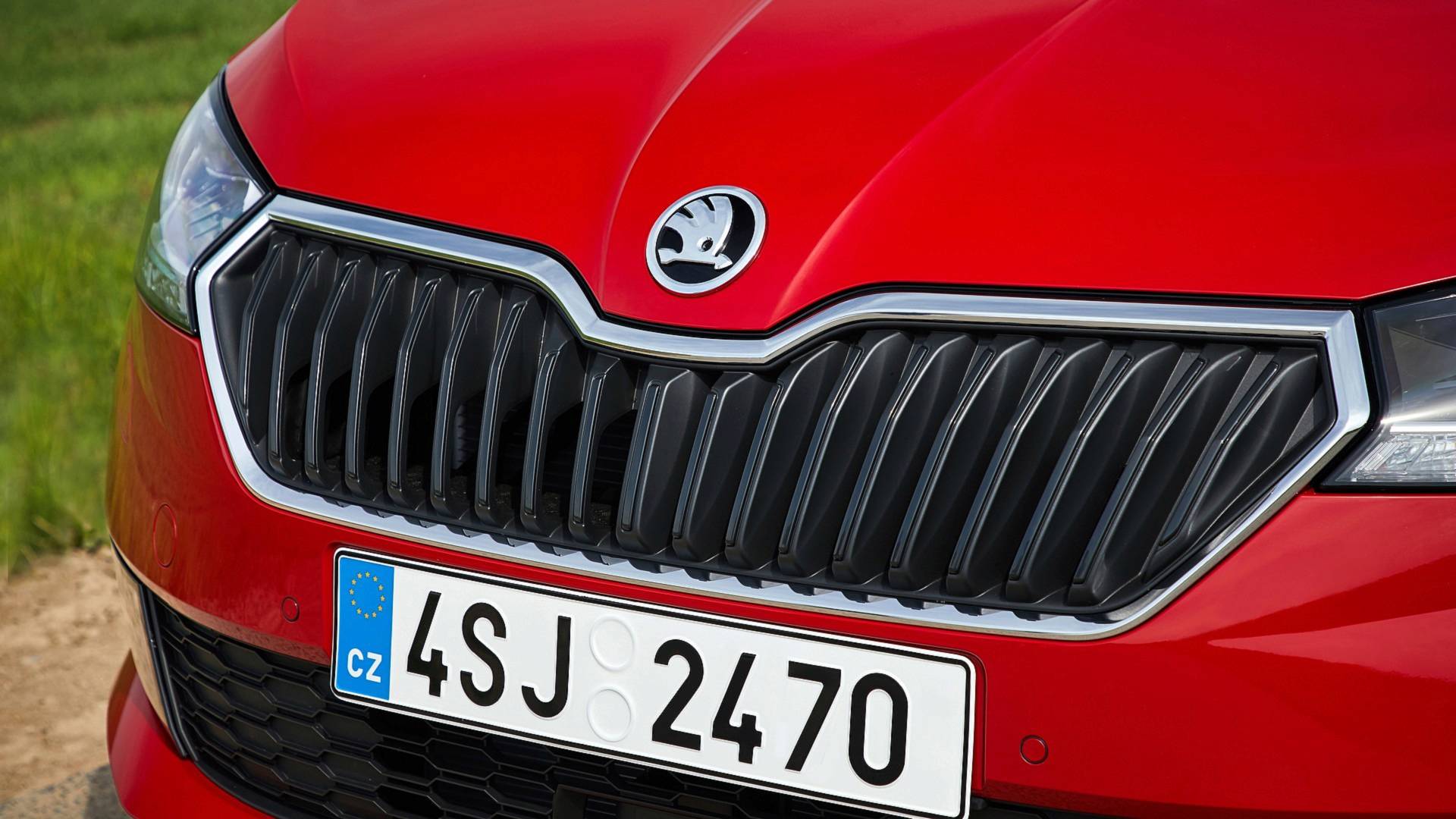 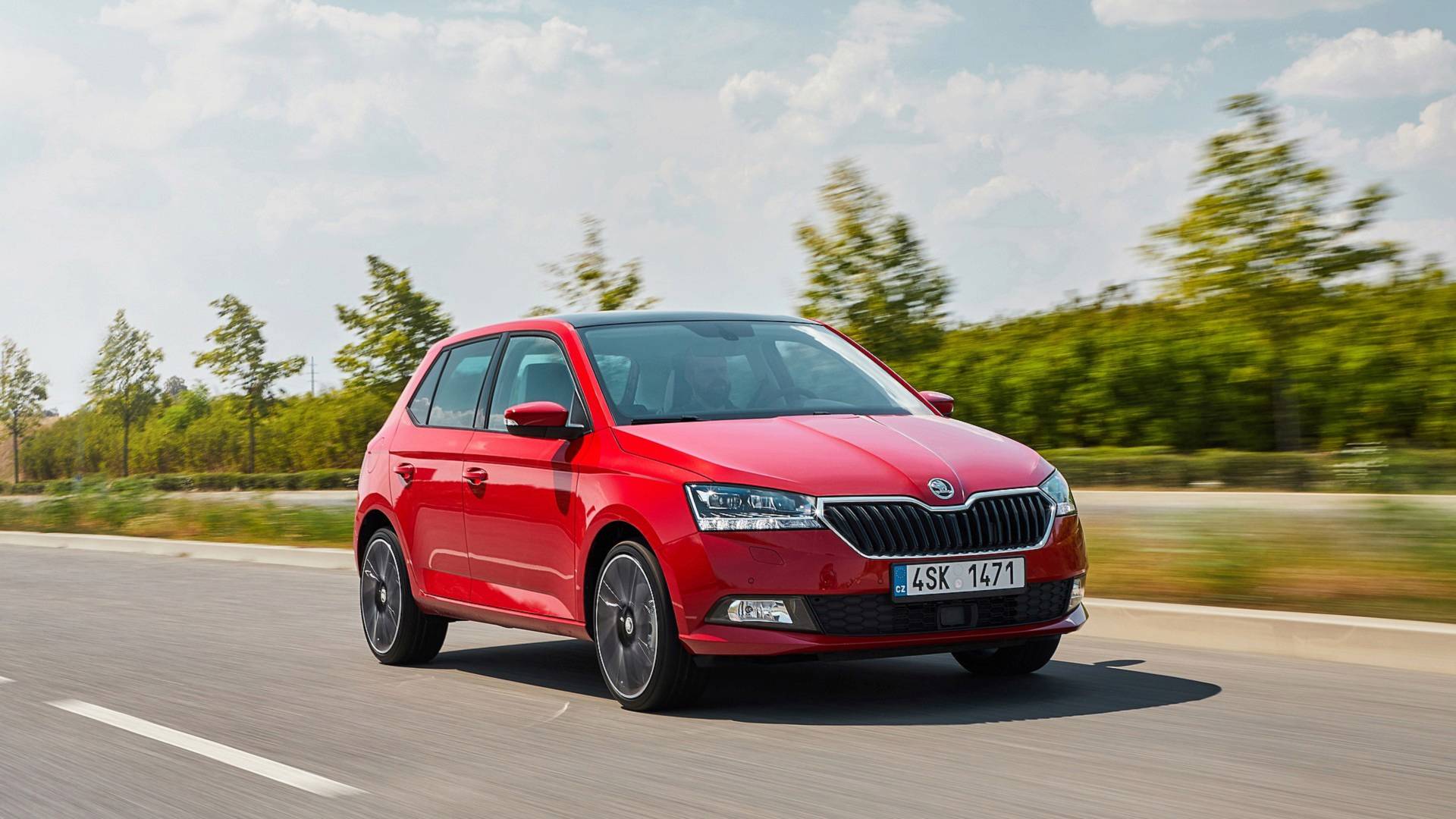 That’s when Schäfer briefly mentioned the Fabia, announcing the next-generation model will hit the market in 2021. He didn’t go into any details, only saying it’ll be a “great car” and that his expectations are high for the revamped supermini. The subcompact hatchback is expected to switch to the MQB A0 platform that has underpinned its sister models, the VW Polo and SEAT Ibiza, along with the fancier Audi A1.

Knowing which architecture it will use provides us with a good look at the oily bits, so expect only three-cylinder gasoline engines as the Fabia is unlikely to get the Polo GTI’s 2.0 TSI shared with the top-spec A1. A diesel engine in this day and age in Europe’s B segment doesn’t make a lot of sense anymore, especially with the more stringent emissions regulations and the fact gasoline units are now more efficient than ever.

Expect naturally aspirated and turbocharged 1.0-liter engines hooked up to five- and six-speed manual gearboxes and a seven-speed, dual-clutch automatic transmission depending on the powertrain. Mild hybrid tech could trickle down to the Fabia after debuting on the new Octavia late last year. This will further cut emissions and fuel consumption to please the regulators.

Knowing the company’s modus operandi, the next-gen Fabia should be bigger and roomier than its VAG counterparts as Skoda is all about practicality at an attainable price. It will be interesting to see whether the wagon will get a new generation considering there’s now the Kamiq crossover. We’re hoping the long-roof model will survive, especially since SEAT axed the Ibiza ST with the latest model and Renault did the same with the Clio Estate.

The overhauled Skoda Fabia should undercut its German and Spanish cousins, although not by much as the price gap has been shrinking in recent years. The RS hot hatch could return with the next generation as per a statement made by a company official roughly two years ago, but that remains to be seen.