VW sees Ford as a rival for Skoda rather than Renault’s low-cost brand.

Skoda is a bit of a “problem” for the Volkswagen Group because it takes advantage of the VW-engineered platforms and combines them with the lower wages in the Czech Republic. Some would also argue the generally more spacious Skoda models are more desirable than the equivalent VWs, and they’re also typically cheaper.

VW Group’s sales chief, Christian Dahlheim, told Automotive News Europe it won’t reposition the Mladá Boleslav brand by moving it downmarket to chase Renault’s budget arm Dacia. Doing so would reduce the risk of overlapping with the VW core brand and SEAT, but it’s not going to happen. Instead, VAG will stick to the tried-and-tested formula, which it claims gives Skoda the “biggest growth potential” among the Group’s volume brands.

In response to ANE’s question about whether Skoda will be repositioned to rival Dacia, Christian Dahlheim said: “We don’t like that comparison because we do not want to reduce Skoda to tapping into that competitor. Skoda has fabulous competitors with the French brands and, of course, Ford.” He went on to say the Czech brand can attract even more “traditional mainstream” customers without having to steer towards becoming a low-budget brand.

Separately, Skoda has released the first teaser image for a new small crossover engineered specifically for India. Dubbed “Kushaq,“ it follows the brand’s nomenclature where all SUVs have names starting with “K” and ending with “Q.” It gets its name from Sanskrit, the ancient language of the Indian subcontinent, and the word can be translated as “ruler” or “king.” 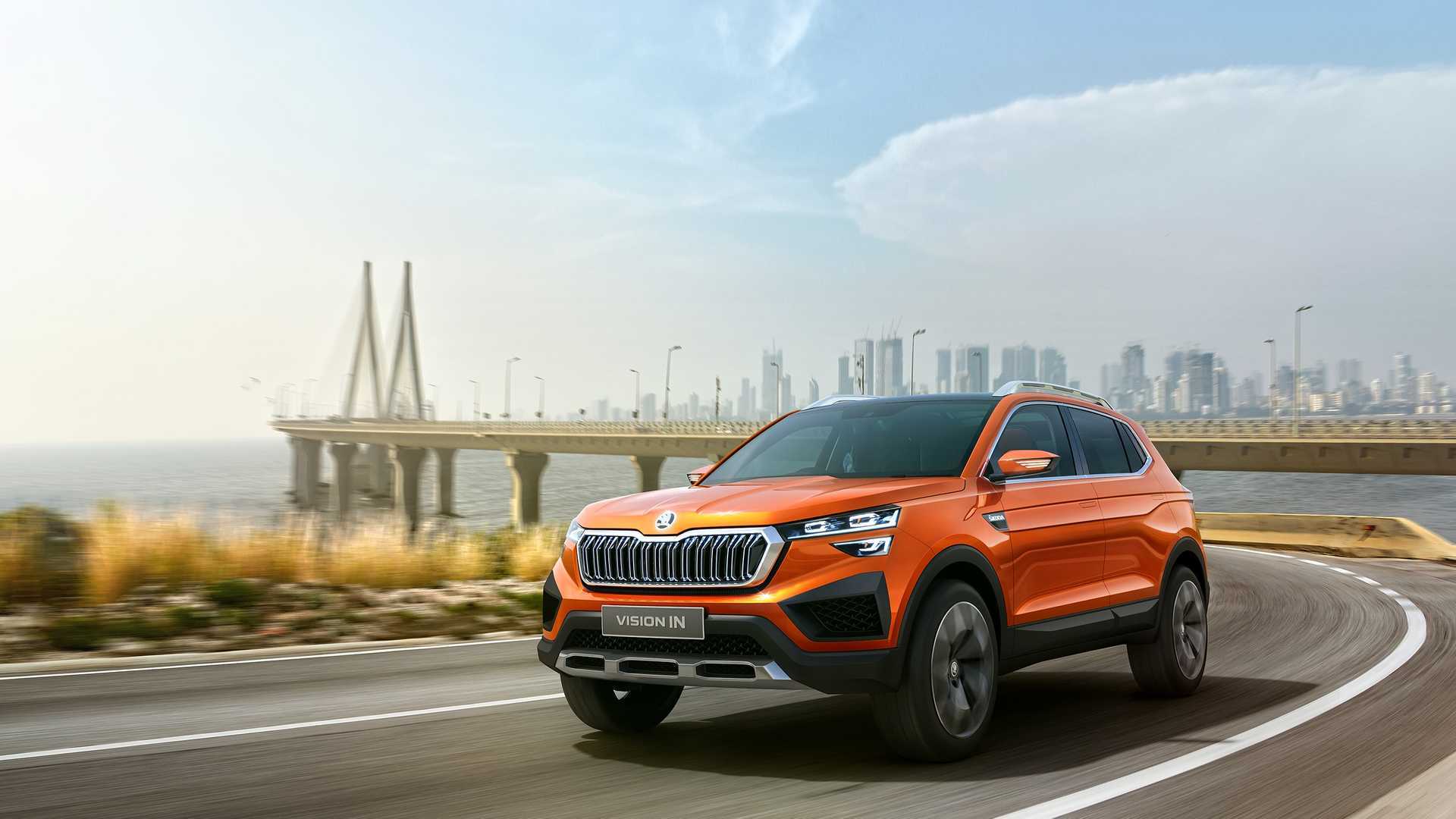 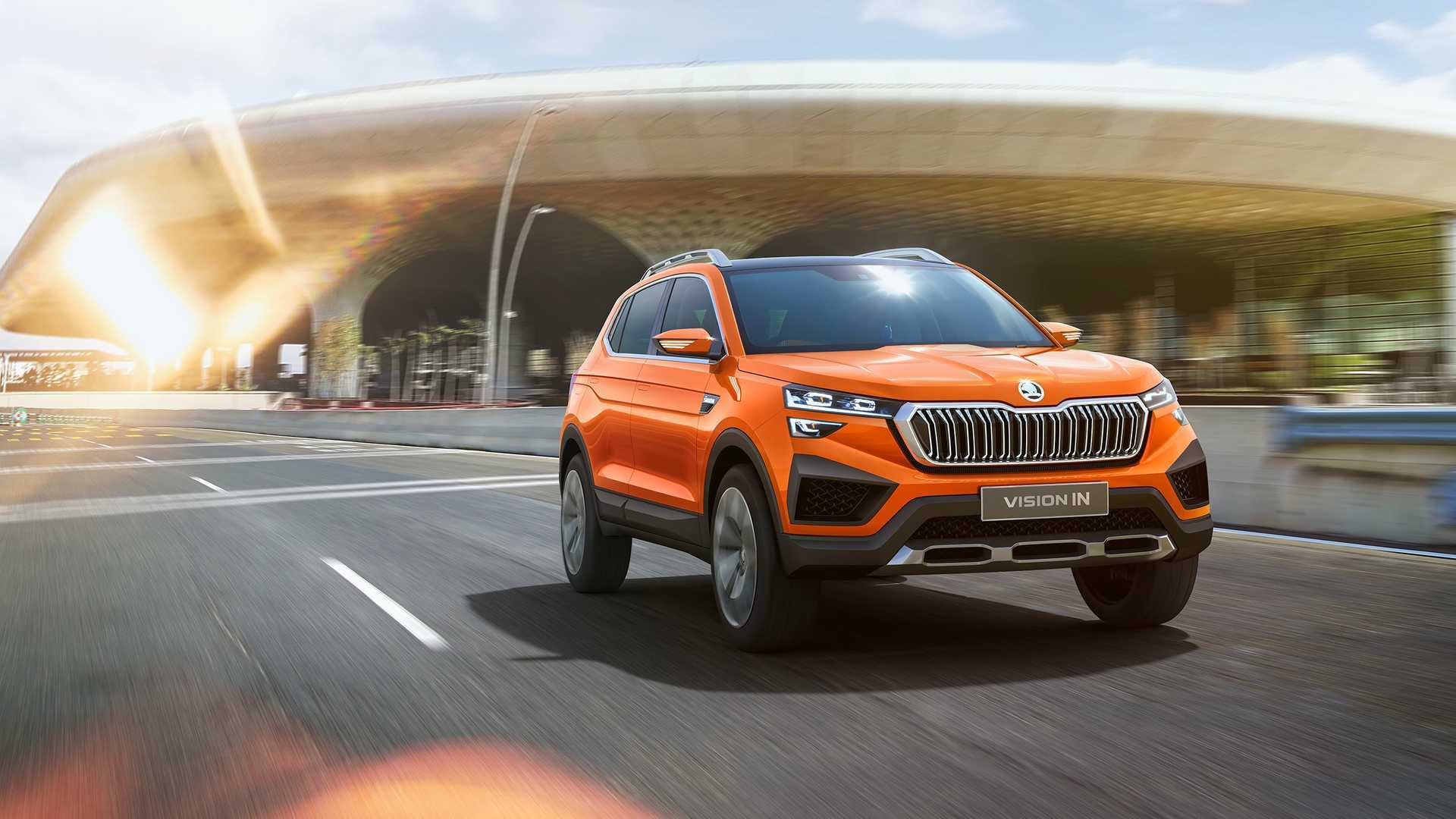 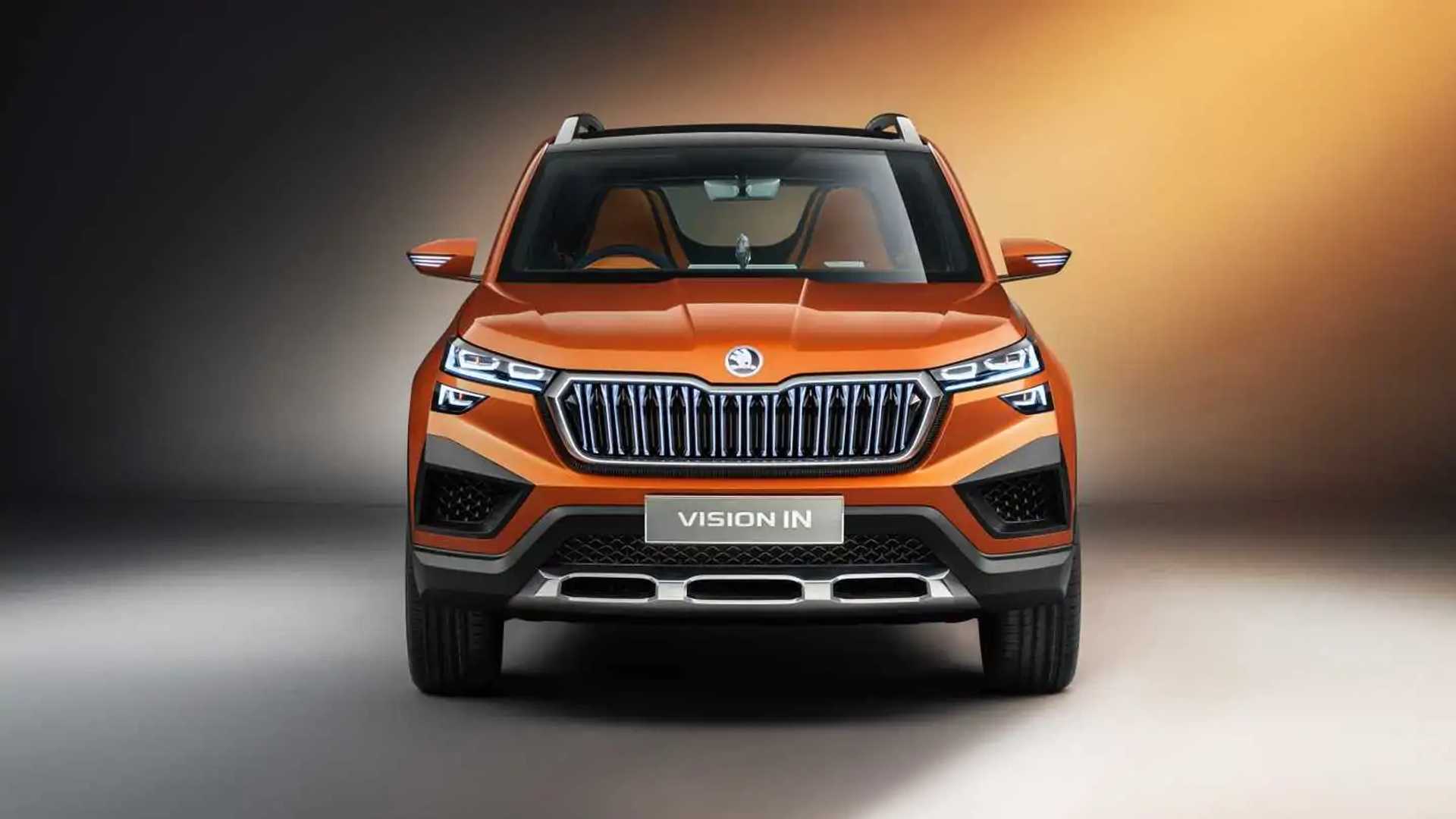 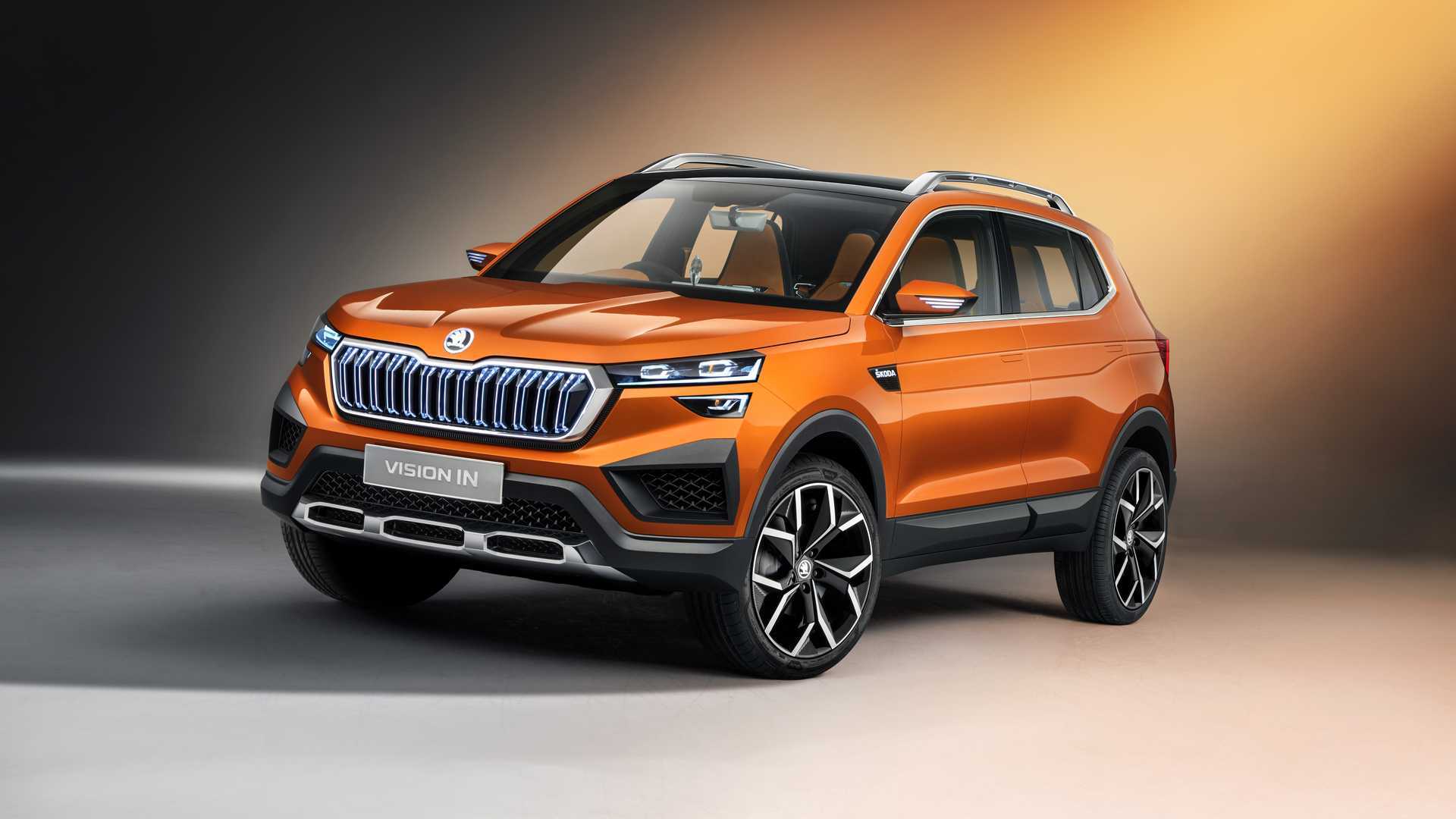 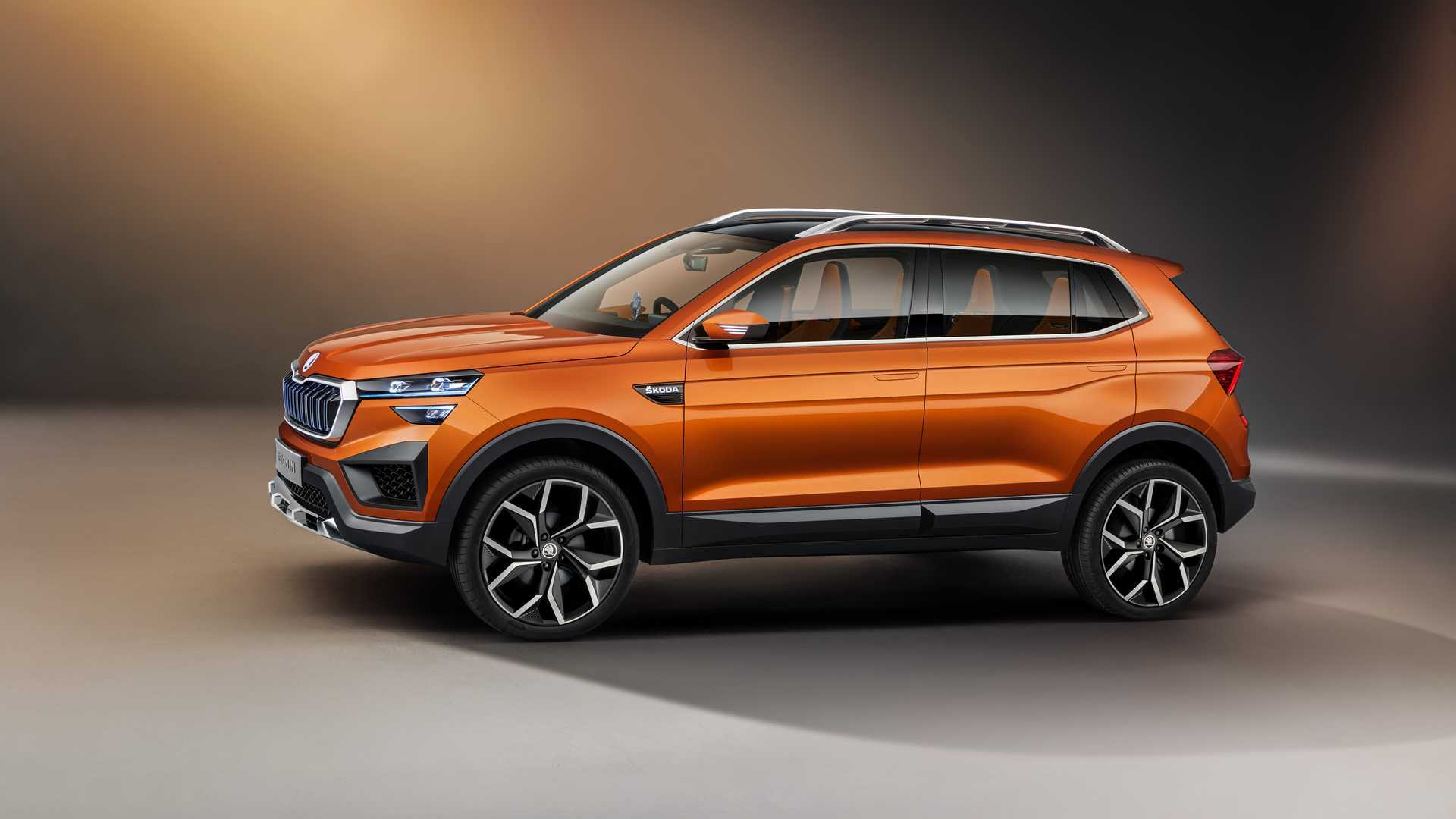 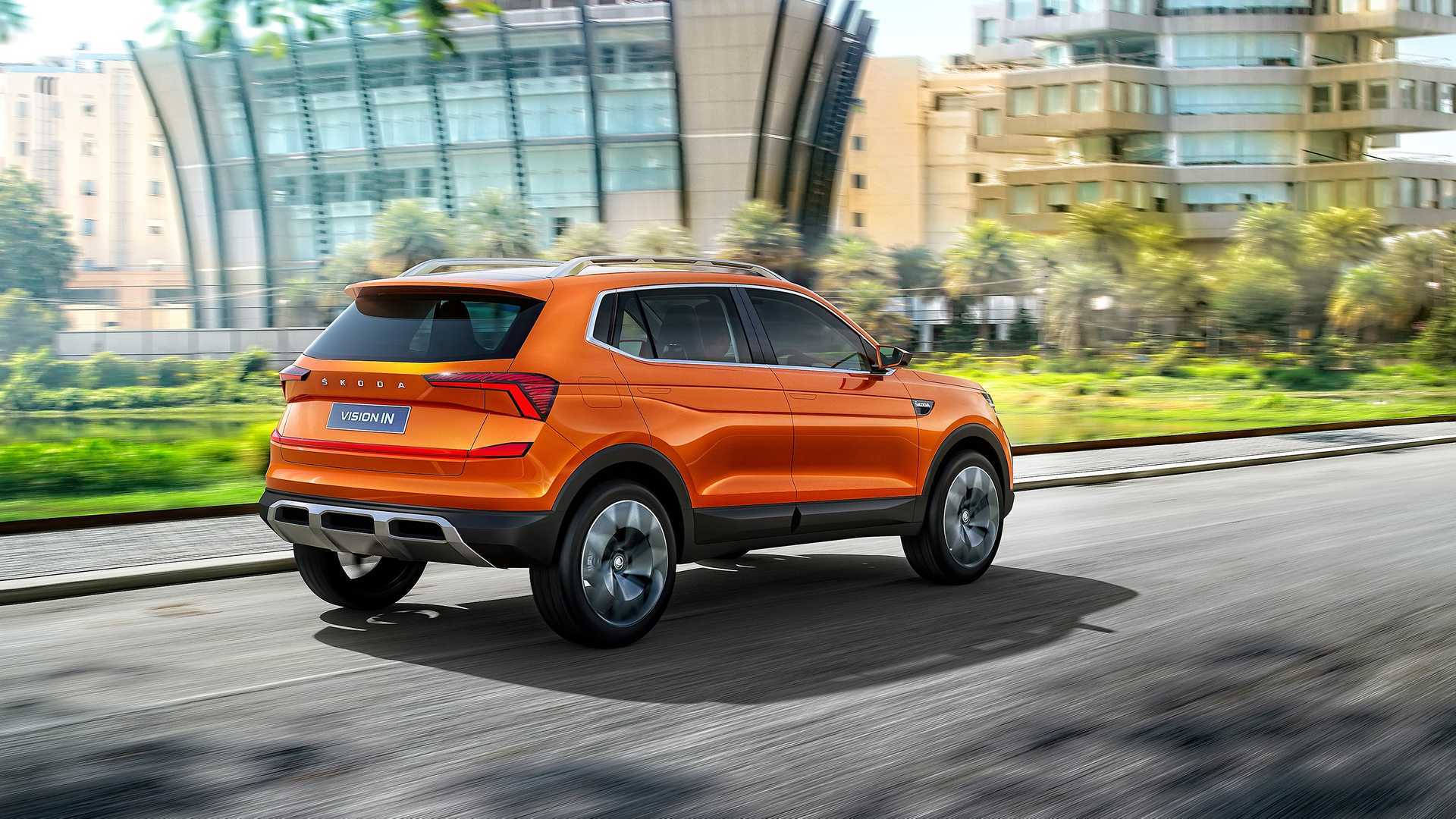 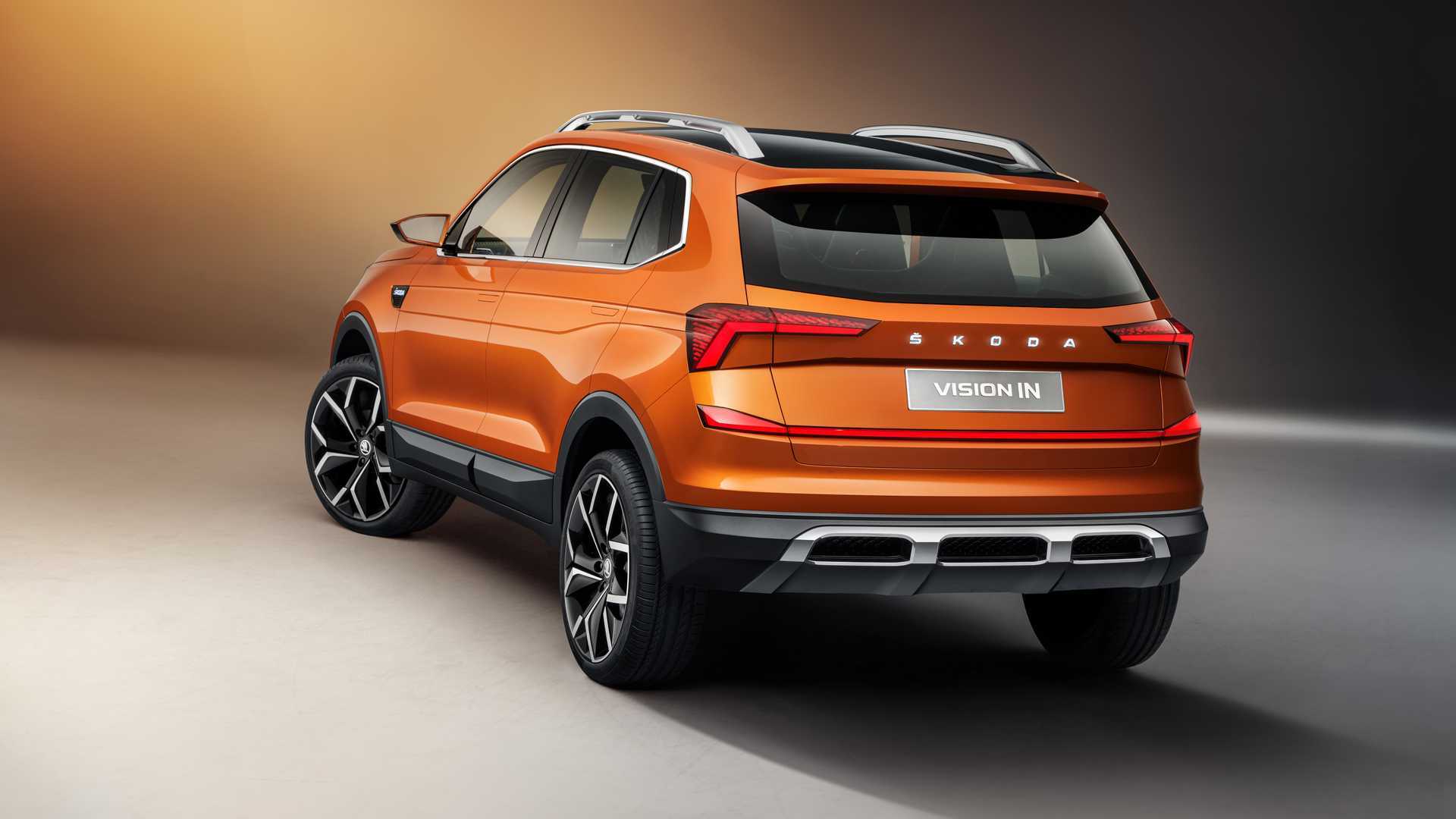 Essentially a production version of the Vision IN concept revealed a year ago, the Kushaq will ride on an India-specific MQB A0 version and will be unveiled in March. The fact Skoda has engineered a crossover tailored to the world’s second-most populous country speaks volumes about how the brand has blossomed underneath VW’s umbrella.

As a matter of fact, India is actually not the first country to get bespoke Skoda models as the Kamiq GT and Kodiaq GT are only available in China.