Bringing the Dog along for the Ride? Grab These Things First

Not BYD, VDL, Volvo or Mercedes-Benz, but Solaris is now selling the most EV buses in Europe.

During the first nine months of 2020, more than 1,000 electric buses were registered in Western Europe and Solaris turns out to be the largest player now.

The Polish manufacturer (part of the CAF Group) reports 242 deliveries (the most of all manufacturers), capturing almost a quarter of the total volume.

Especially interesting is that the company has 96% share in its home market, 83% share in Italy and 43% in Germany, which is the biggest EV bus market in the European Union right now (followed by the Netherlands and Poland).

Even more interesting is that the company has received orders for 57 hydrogen vehicles, since the unveiling of the Urbino 12 hydrogen bus in June 2019. It’s actually more than we would expect. The other front of electrification are trolleybuses (over 1,600 were sold cumulatively over many years). 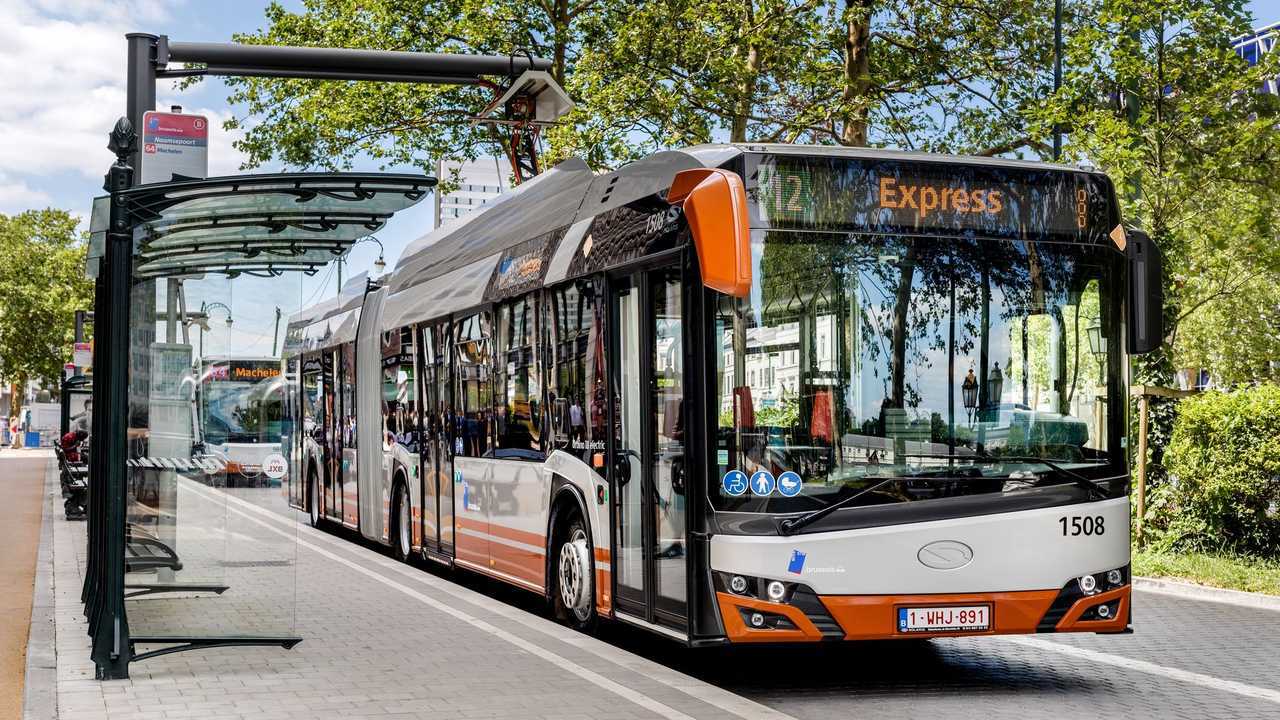 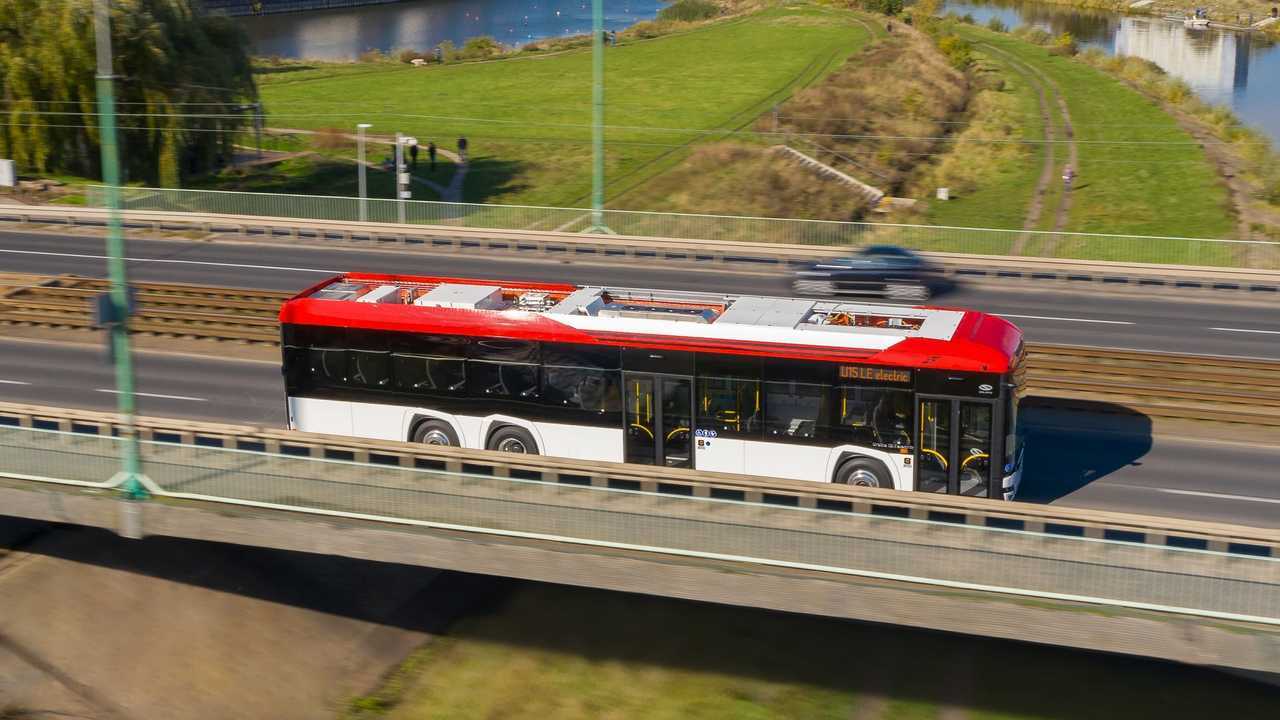 Since 2011, Solaris has sold more than 1,000 battery-electric buses (delivered or received orders). In the Q1-Q3 period, the share of BEVs increased to 43% from 39% in the corresponding period last year.

“What is more, the firm has been making further investments to adjust production lines to handle the significant increase in orders for vehicles with alternative drives.

In 2019, Solaris delivered to its clients a total of 162 electric buses measuring 8, 9, 12 and 18 metres. In just the first three quarters of 2020, the company took orders for nearly 100 more e-buses. These went to clients in 26 cities in Lithuania, France, Spain, Germany, Poland and Italy. The last quarter will bring new deliveries so that by the end of the year a new record for the number of produced and delivered modern Solaris buses will have been set with the company strengthening its leader position.”

Related posts:
Car Reviews
BMW X2 M Mesh Edition on sale now priced from £34,510
Aptera Uses Many More Tesla Parts Than We Previously Thought
Mercedes EQA Electric Crossover Teased With Up To 268 Horsepower
2021 VW Polo Facelift Speculatively Rendered Based On Spy Shots
Recent Posts
This website uses cookies to improve your user experience and to provide you with advertisements that are relevant to your interests. By continuing to browse the site you are agreeing to our use of cookies.Ok