The styling looks good, but Sony says that it isn’t building the Vision S.

The Sony Vision S development continues, which raises the question of what the company is planning to do with this vehicle. As of January, the automaker says that it has no intention to produce the vehicle.

There are a few tiny tweaks to the exterior in comparison to the original concept. In front, there are now tiny lights in the separated section below the main lamps. The vent on the front fender is longer vertically, which makes it a more prominent styling element by virtue of being bigger. The charging door panel at the rear has a new trapezoidal shape with rounded corners, rather than the square design previously. 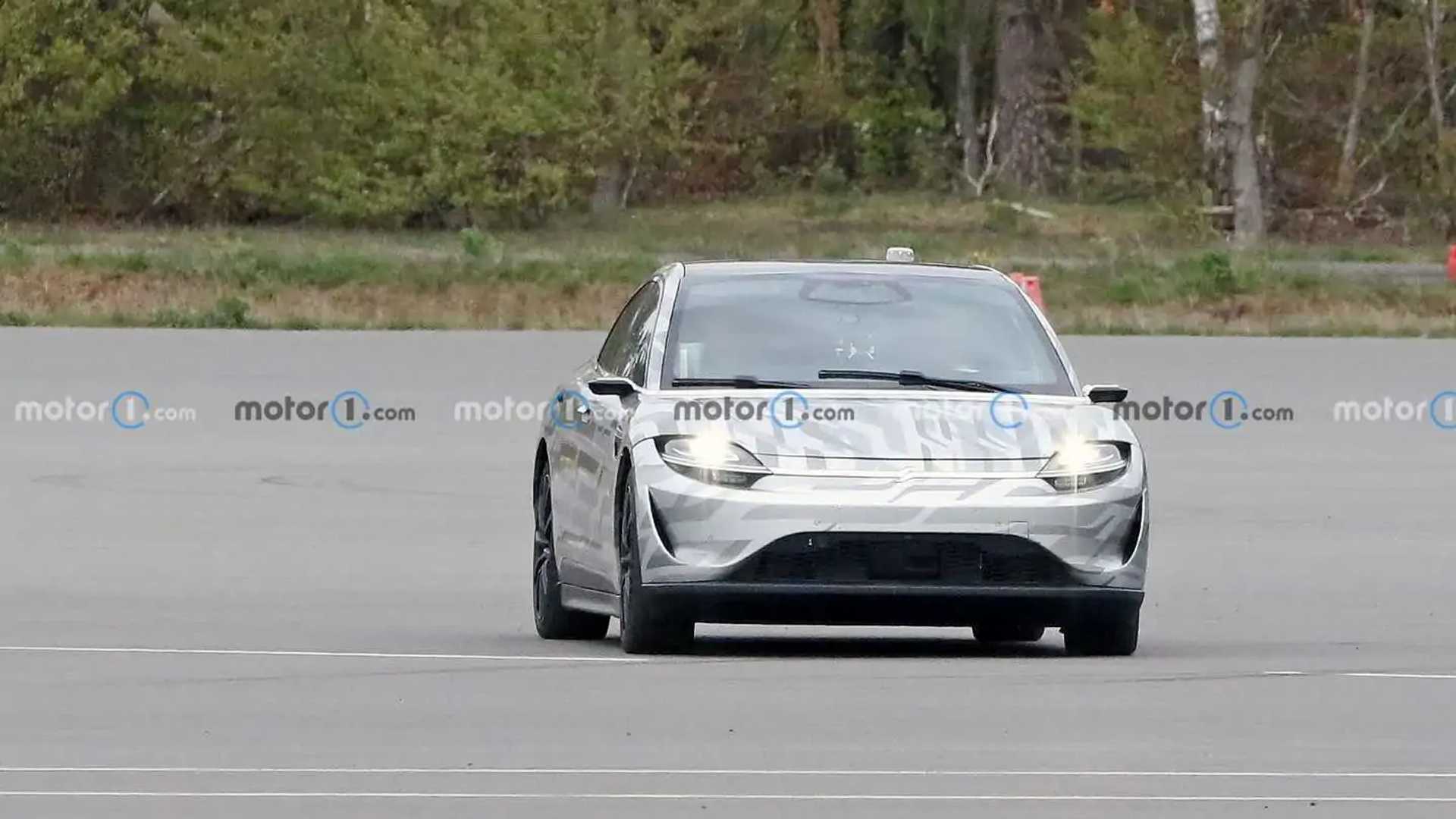 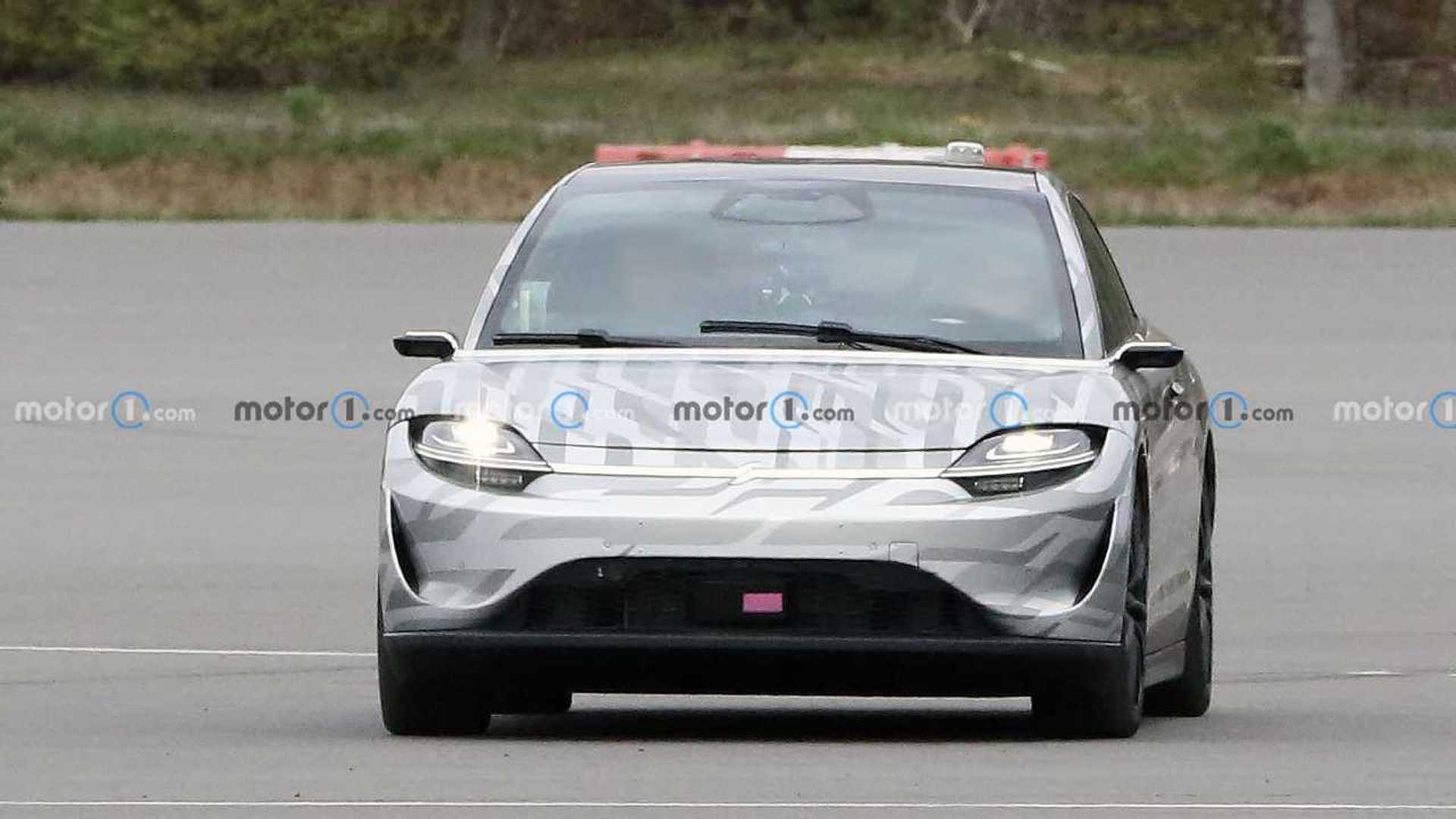 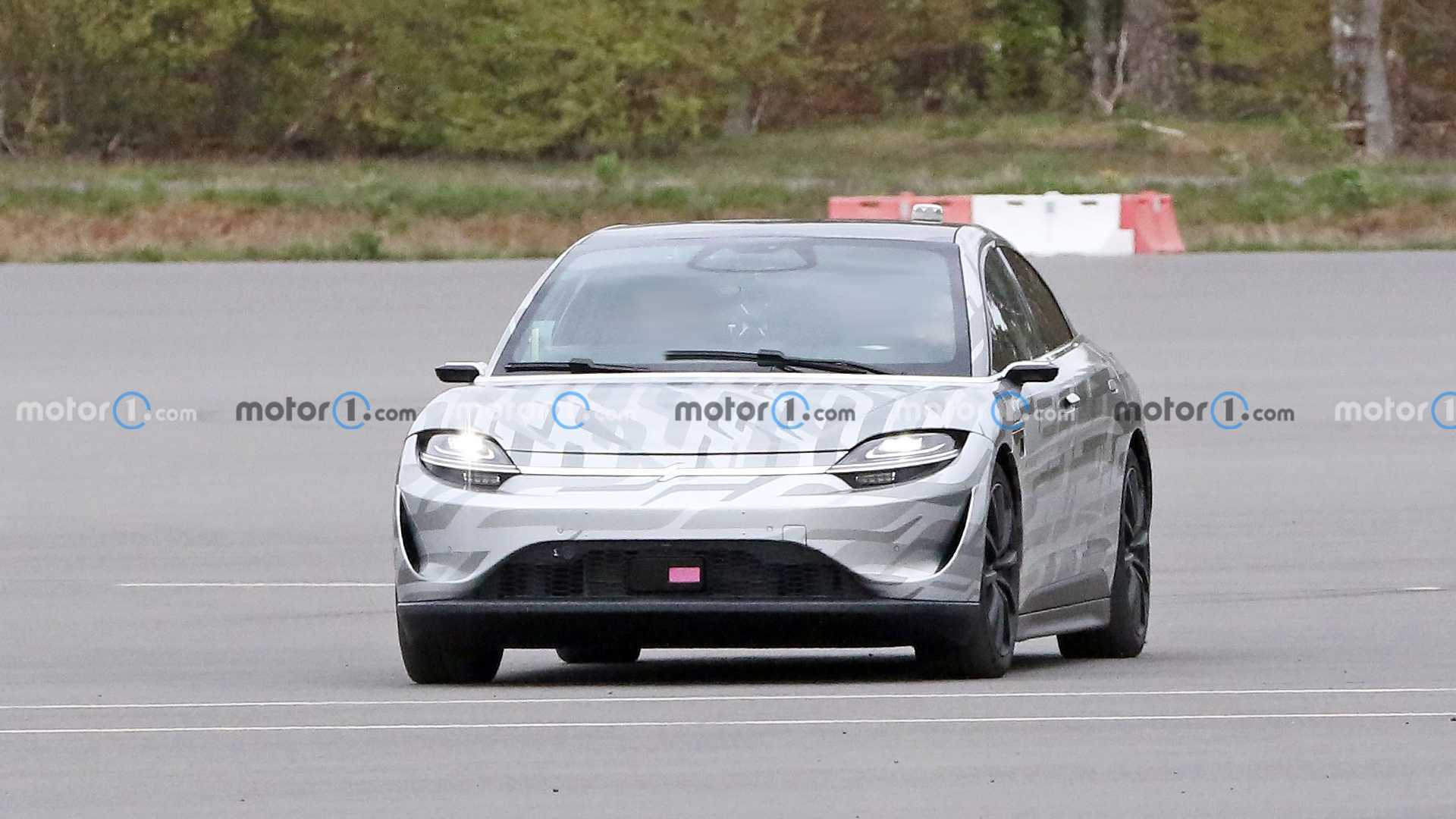 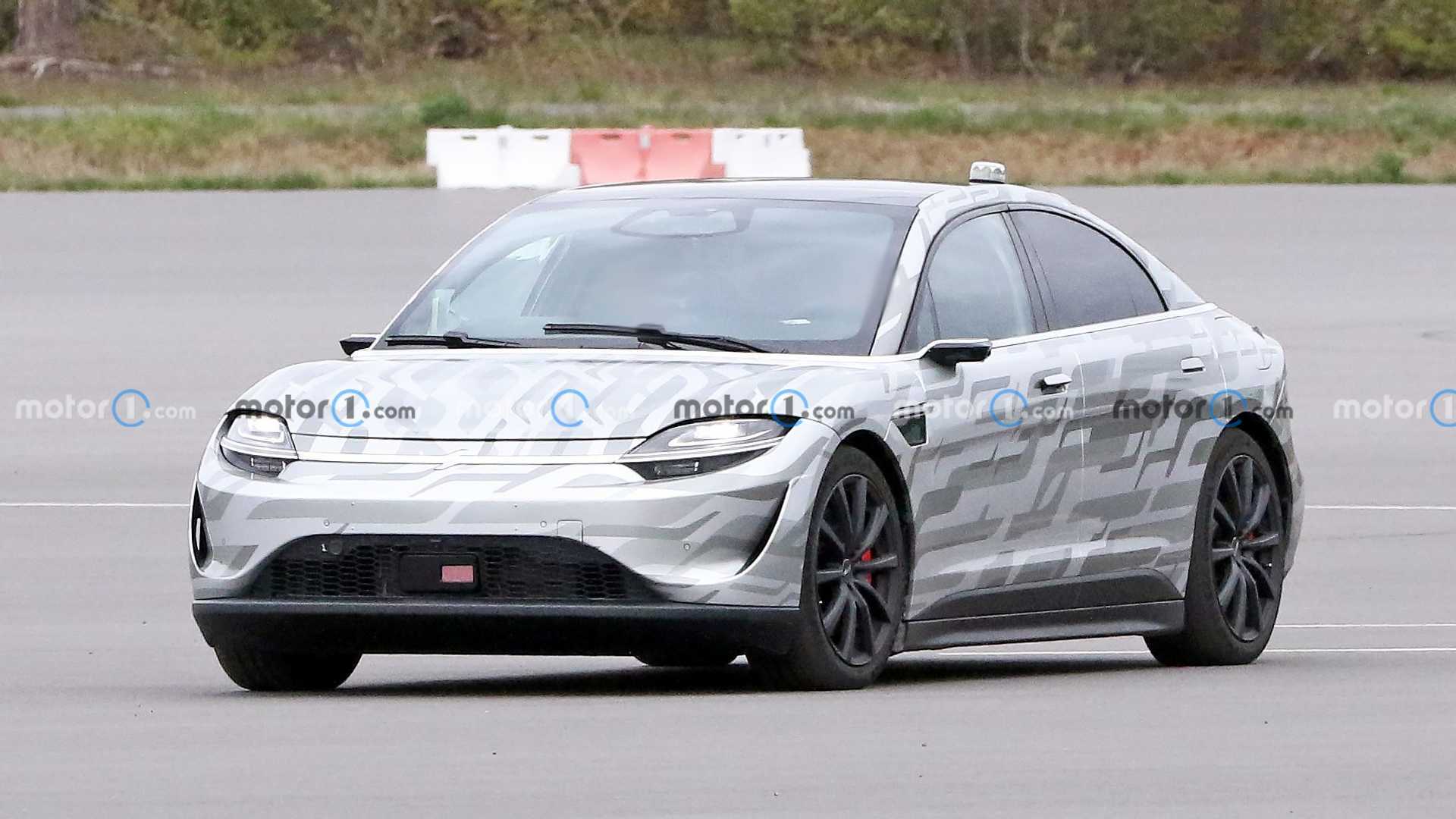 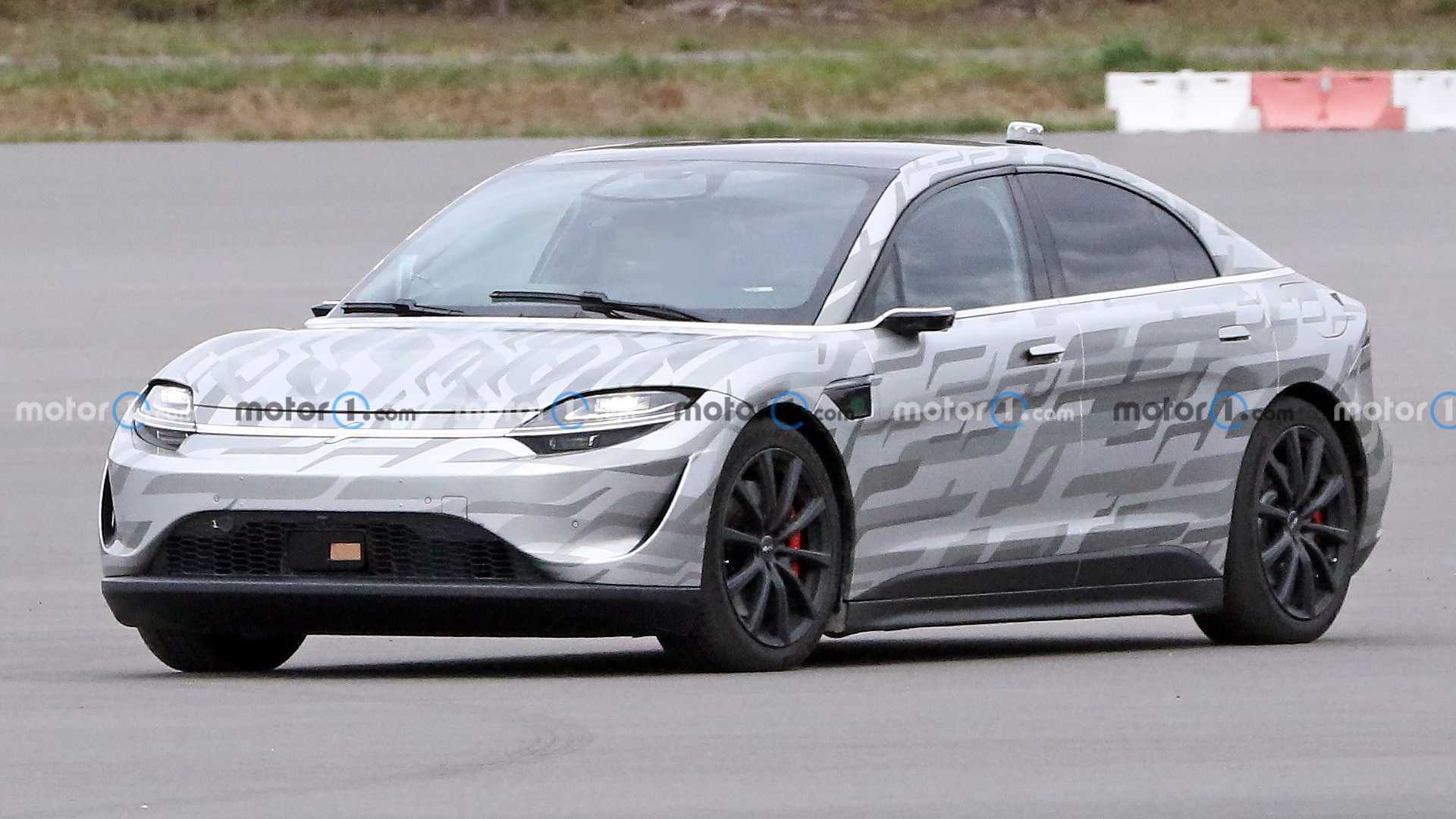 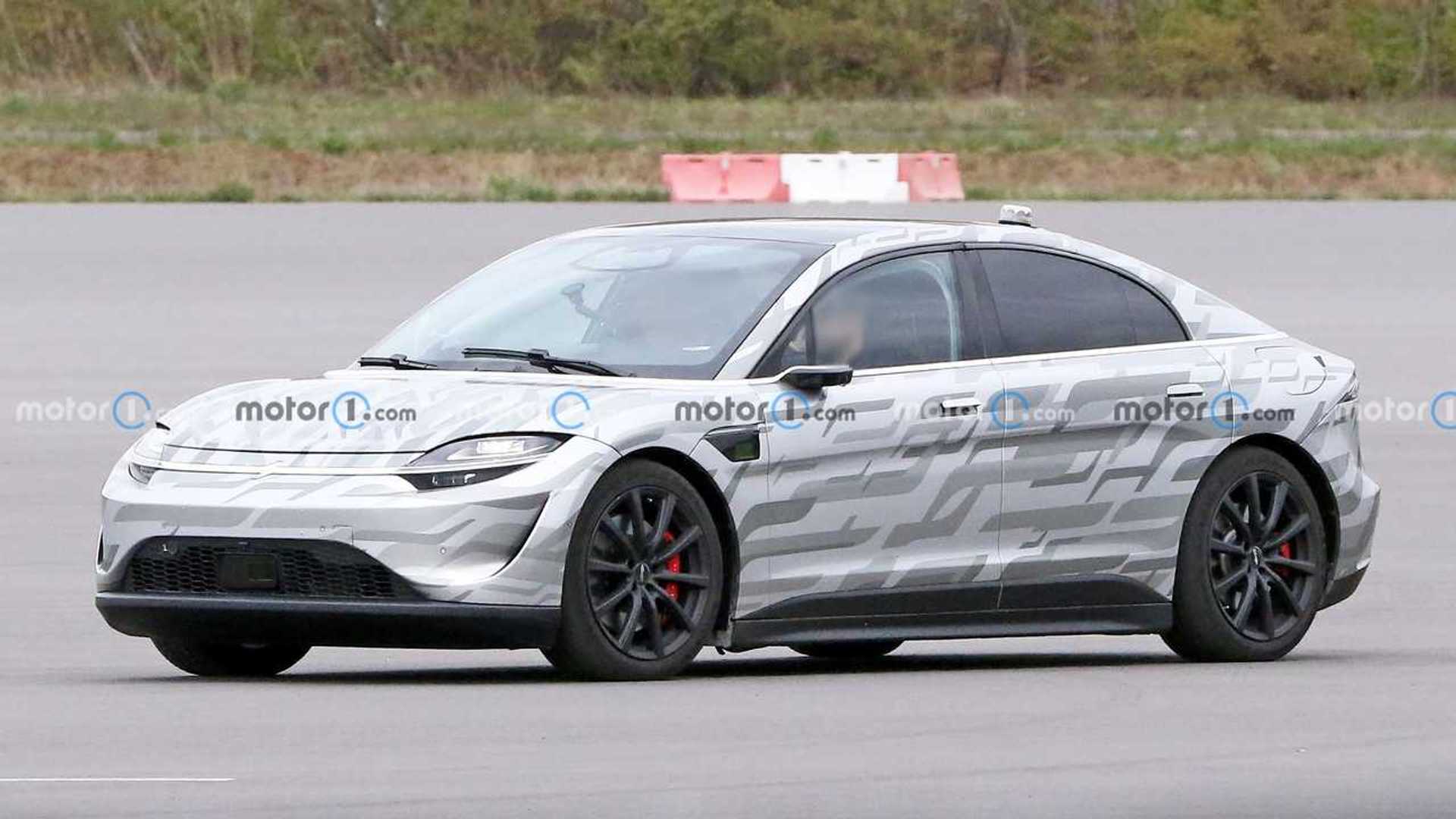 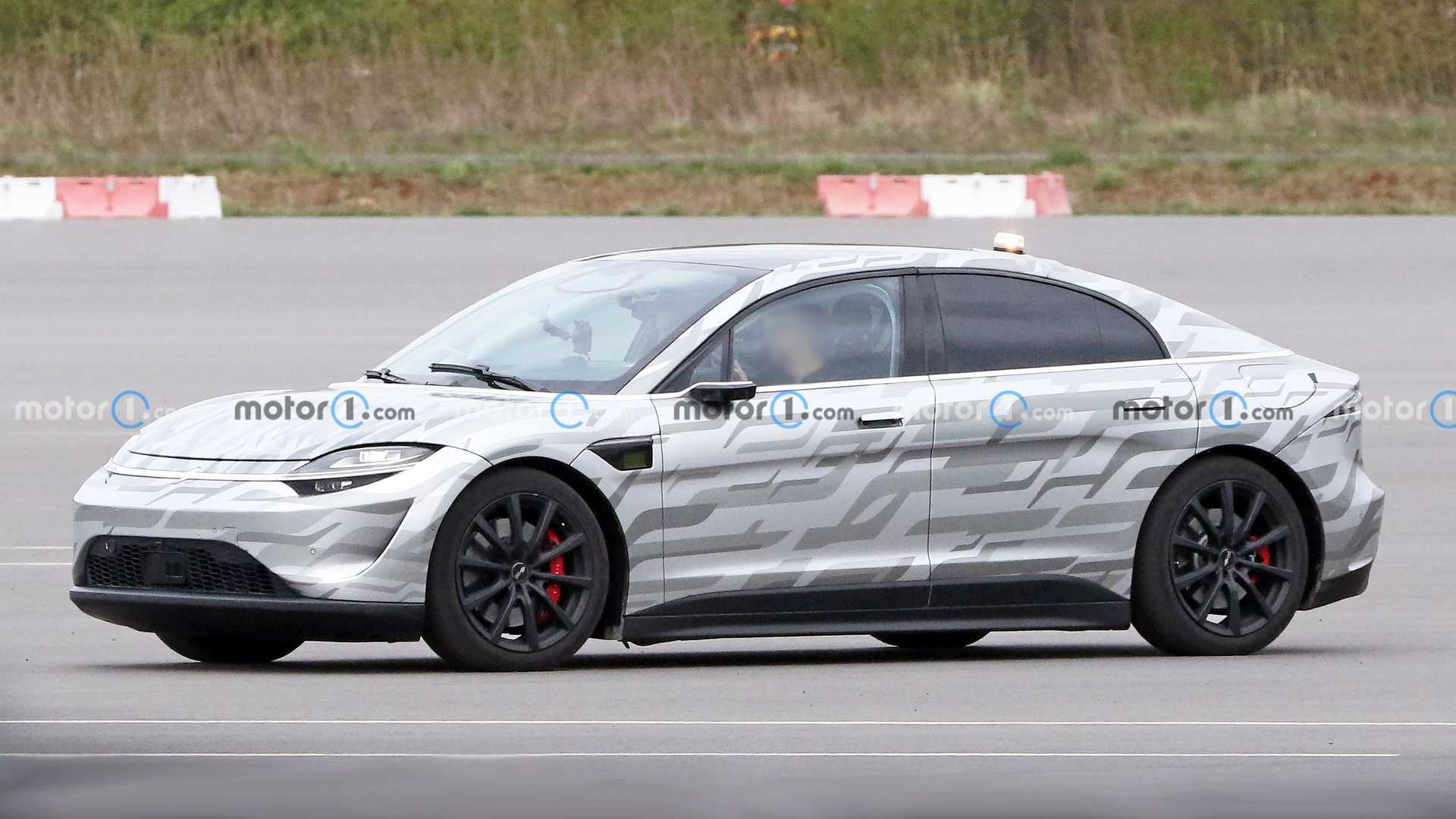 These design changes from the concept were also on the Vision S from the company’s development video in January. The camouflage wrap with the S-shaped motif also appeared in that video.

The Vision S uses Sony’s “Safety Cocoon” technology. The system includes dozen of sensors that are capable of monitoring 360 degrees around the vehicle. This allows for Level 2 advanced driving assistance, including adaptive cruise control, self-parking, and automatic lane changing.

Sony’s goal is to develop the system to support Level 4 assistance. This would give the vehicle the ability to drive itself, but there would still be a steering wheel for a driver to take control.

Inside, there are cameras for monitoring the driver. The tech is able to monitor a driver’s facial expression and can tell if a person is becoming fatigued or losing concentration. The software can also read lips and interpret gestures.

The sound system uses Sony’s 360 Reality Audio tech. Speakers embedded in the seats tailor the sound to each occupant. The 5G connection connects to the PlayStation network, so it’s theoretically possible for an occupant to play Gran Turismo while Vision S is driving down the road.